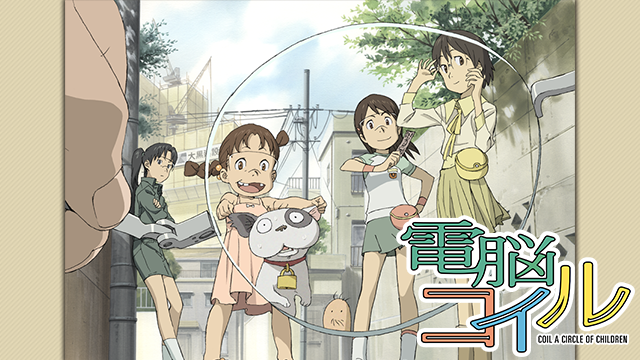 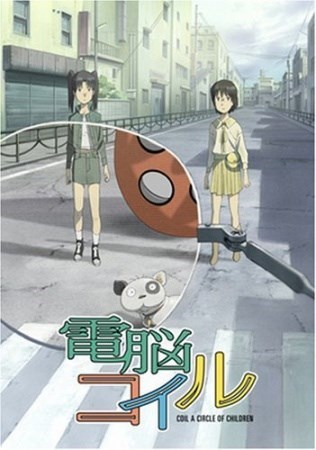 I’ve been thinking this since the project was first announced, but wasn’t sure whether to post about it or not since I can’t find a tangible connection. (I decided to just do it, though, because, well, why not?)

The idea of cities and voids reminds me of a particular anime I once watched, 電脳コイル (“Electric Brain Coil”), a show about augmented reality, which is reflected particularly in the infrastructure of the city. It revolves around children who explore the city, particularly its forgotten spaces, finding all kinds of voids resulting from disjuncts between actual and virtual reality.

There’s a lot on the idea of spaces, namely that of the real versus virtual space, giving rise to version mismatches, virtual spaces which exist outside of reality, et cetera.

… In other words, this is an unsubtle advertisement. It’s a good show. I promise. Please watch it and love it, it’s extremely underrated.

Although it revolves more around the theme of “distance”, shown through that of the jarring inability of actual and virtual reality to co-exist properly, and that of the dangers and loopholes of augmented reality, I thought the way it presented the interaction of Daikoku’s real infrastructure versus its cyberspace was really interesting. For example, here is an organism which exists only within the virtual world, interacting with the city’s virtual infrastructure.

Especially how it brings attention to “voids”, in terms of obsolete or outdated cyberspaces. For example, outside of updated spaces like traffic junctions, it also presents the children exploring spaces like abandoned buildings, bus graveyards, etc.

I don’t particularly know how to relate this to the actual project, but I just felt a strong connection between the two. It might be interesting for future projects though, the idea of juxtaposing what you see with your own eyes, versus what you CAN see with supplementary items like VR glasses, or digital projections, or layering to create illusions of more than what there really is (gestalt?). Especially because we’re in an age of technology, where these kinds of virtual issues are really on the rise, and useful to add a whole new dimension of interactivity (or visual quality).