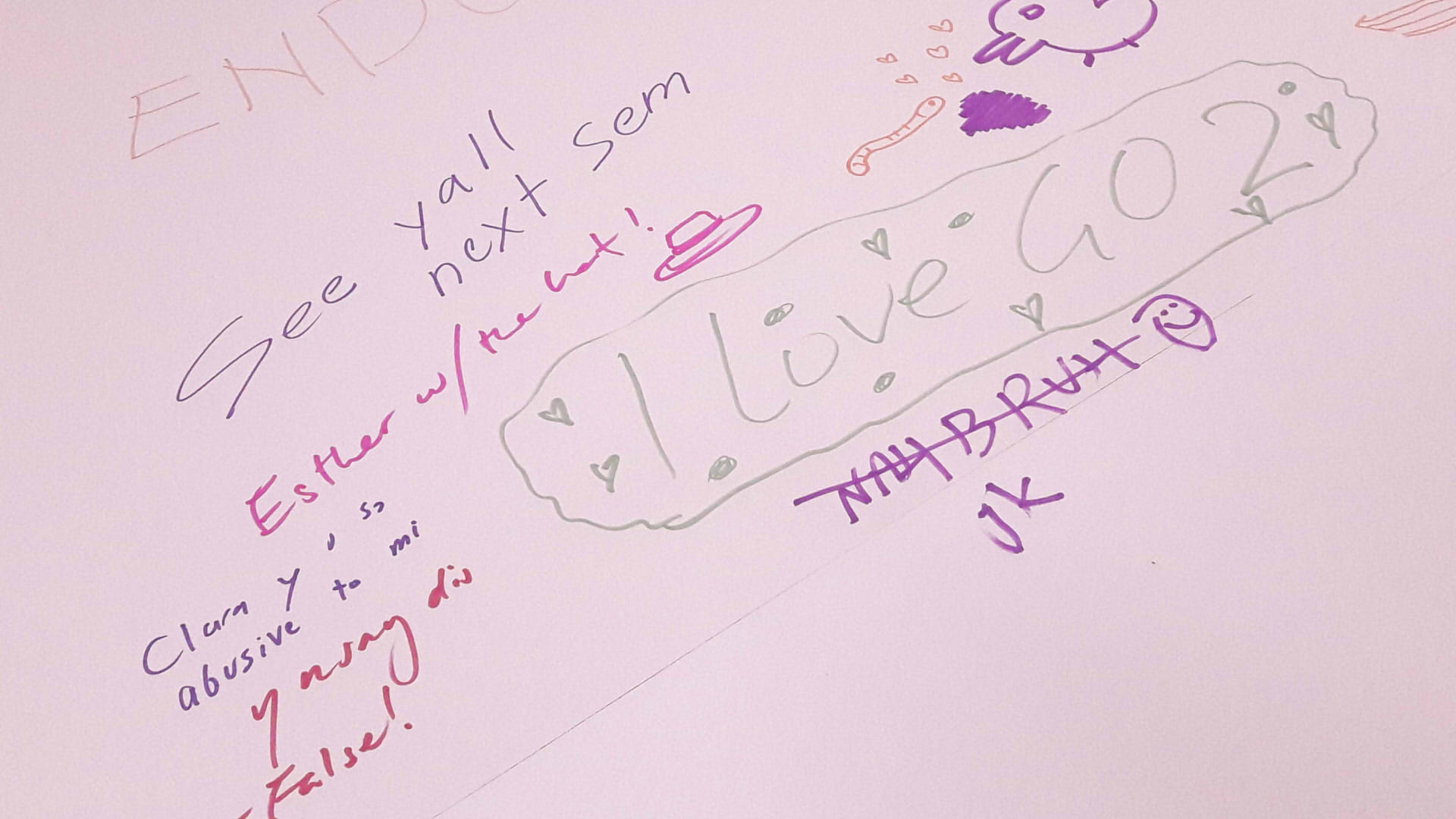 See Part 1 here if you haven’t.

I was totally ready for the presentation on Thu 23/11/2017! I really was! All I needed to do was to check in with Mr Bharat, who hadn’t replied me since Thu 9/11/2017, during which I discovered that the location was not available…

… Hence, I instantly asked Lei to suggest another location, and she suggested the space outside the Foundation 2D Room, somewhere I obviously had better luck with. (Note that from here on out, it becomes more process-based, since a lot of the documentation is on the improvised setup.) 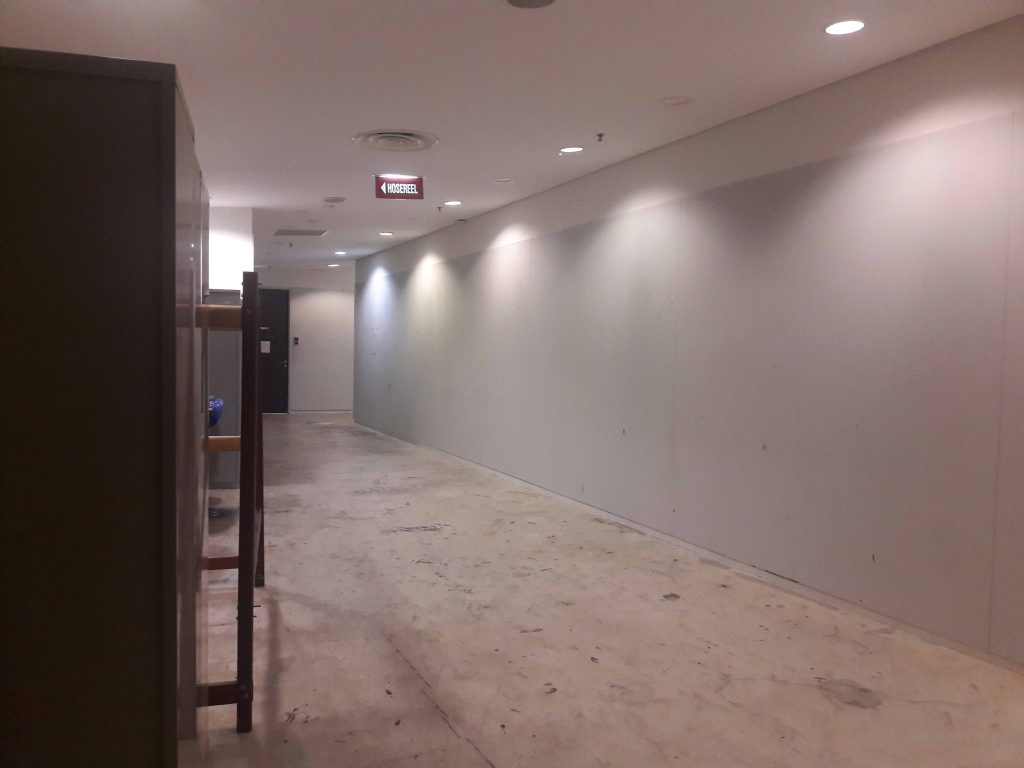 She also mentioned that I would probably need to change my object due to the smaller width of the corridor, and so again I had to go back to the basic requirements and re-evaluate my setup based on the things which I needed which were site-specific.

Now that I couldn’t use the site-specific benches, I needed to re-evaluate my subject, a material object which is

There weren’t any site-specific objects I could use, so I decided that I would need to make the object on my own. The layout practically begged for something to pinned to the wall, and when you talk interactive, why not paper to be drawn on? It’s not exactly unmoving, but I could at least have the 10 minute video show how the paper got there, showing its temporal part of not always having been there, as opposed to the current present which shows that it IS there. Also, it’s thin enough to fit the narrow corridor. The downsides are that it doesn’t have the same effect as the basement foyer’s benches, in that it’s not something which is permanently there, and already has some form of established identity, but at least it was suited to the area.

The final setup turned out surprisingly well, likely because of the small scale of the space such that it was much easier to deal with.

If I had better resources, I would have liked the video to span from the putting up of the paper, all the way to the present, rather than cutting off abruptly once my camera couldn’t record anymore (i.e. a live transmission running about 2 hours behind real time, not that I would know how to set that up).

In the end, it was surprisingly not as hard as I thought it would be to change location, which I think was mostly because I had already stated the main criteria I needed rather than specific objects, such that I could figure out what I could replace it with easily. (Also, Lei’s advice was incredibly helpful where I was at a loss on where to even start looking.)

In the interest of time, I also ditched any plans to actually teach properly, and went with the fastest crash course I could, so  I mostly feel like everyone didn’t really understand the metaphysical concepts I was trying to portray. But I suppose it’s alright because I do feel like I did what I could with the available time and resources, and it looks like everyone had fun:

Also thanks Ryan and Lei for helping me carry all my equipment T_T Especially Ryan for helping me reach the projectors, push the metal cupboard back, and carry my 2 projectors and DSLR camera set back to Hall 2 Block 6 Level 2, i.e. a route with many, many, many stairs.