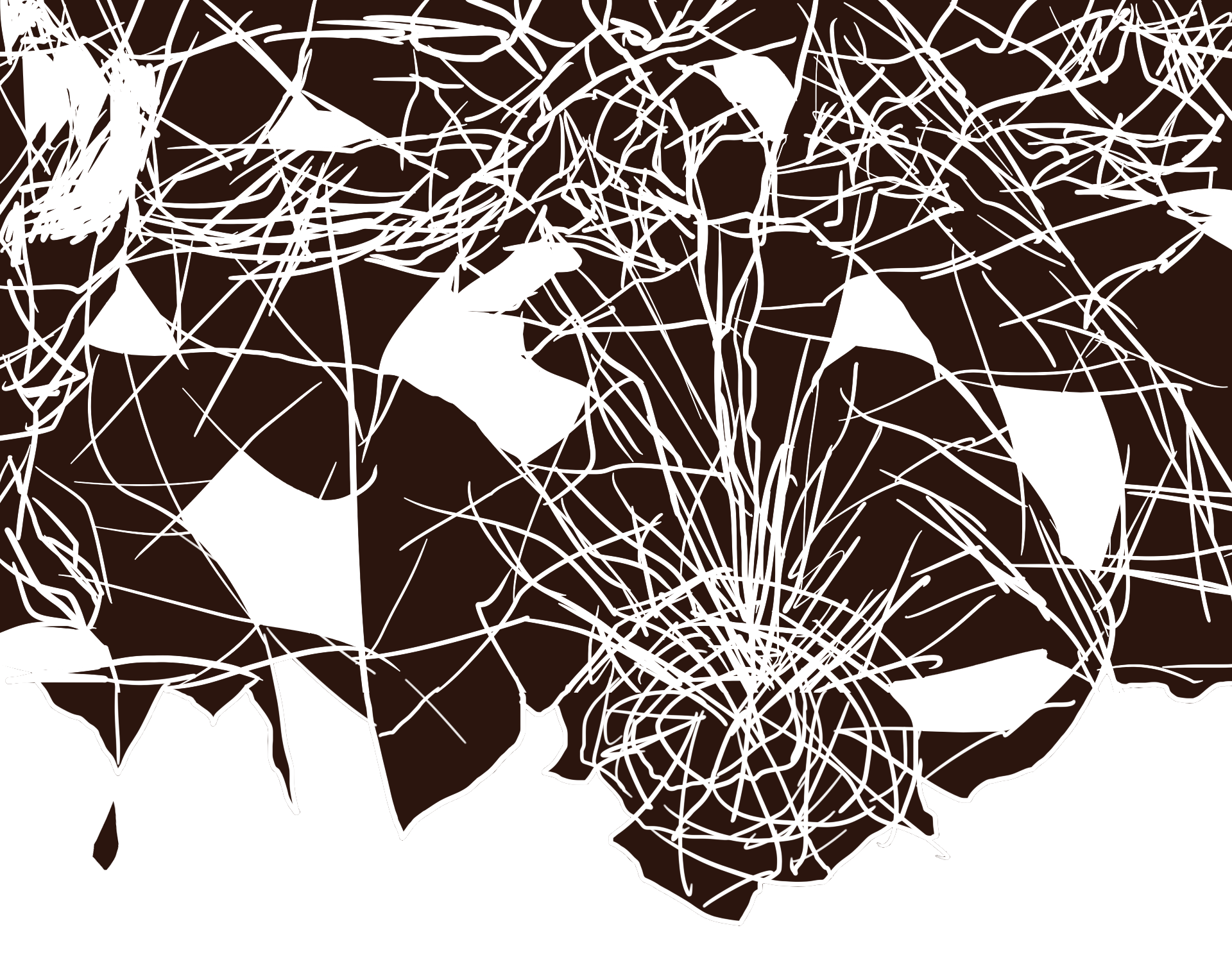 Sapir-Whorf Hypothesis: a hypothesis that the structure of a language determines or greatly influences the modes of thought and behaviour characteristic of the culture in which it is spoken

My location was that of the unconscious mind.

I first encountered the concept of stream of consciousness in my study of modern literature, and for some reason it was the first thing I thought of when it came to creating a video based on sound. It’s easy to express that flow through words, and my dreams move by means of flowing images, often only so sparsely interlinked to form a bizarre narrative. What about sound? What if your thoughts were defined by sound, such that each sound flows into each other to create a stream powered by such?

With that in mind, I did a quick survey among fellow choir mates to figure out if that was actually a thing.

What I got out of it, really, is that it’s not implausible. Plenty of people think through sound, though for some it’s only an accessory. (Also, I DID read up on the hypothesis, and it was somewhat helpful in my understanding!)

Consequently, for my sounds I tried to create a coherent soundscape which would have the sounds flowing into each other naturally, even if it seems to be incomprehensible when seen altogether. Here’s a table of the sounds, and the logic behind the association.

The sounds were a mixture of mostly recorded sounds with some downloaded ones: where possible/necessary, I provided sound myself, e.g. Bus, Choral, Song, Organ, Bowling, etc. There was fairly little sound editing, other than fades and crops, and just specific timing as to when to have the sound come in.

For the video itself I used 2 styles, that of live action and animation, to highlight the disjunct between the real and unconscious world. In the unconscious world I had intended to use various styles to highlight the bizarre and incomprehensible nature of the stream of thoughts, which was minimised after Lei suggested that it might be too much. Overall, though, I focused on the transitions, making each scene short and simple but with elaborate transitions into the other scenes (mostly because it was difficult to link such unrelated scenes together) (I referenced this, by the way).

As the guiding force was the sound, I went with images which would likely instantly be associated upon hearing the sound rather than anything particularly abstract (e.g. cawing = crows). The main style was black (actually dark brown) and white solid shapes, such that I could easily transition by flipping the positive and negative spaces. I DID deviate, though, especially for scenes which required some level of detail, which couldn’t be expressed properly through solid lines due to an unstable form, or required colour for easier comprehension.

My process was as follows.

To prevent it from becoming too clogged (since I have many elements), I did each scene in a different composition, before importing those compositions into the final composition. I did a lot of RAM previews to ensure the timing was right, too.

Sample of short frame animations which were layered together to form the scene. In distinguishing elements, I was able to create a rough estimation of the likely timing, then use Time Remapping/Time Stretch to make minor adjustments, instead of prepping elements from scratch in After Effects.