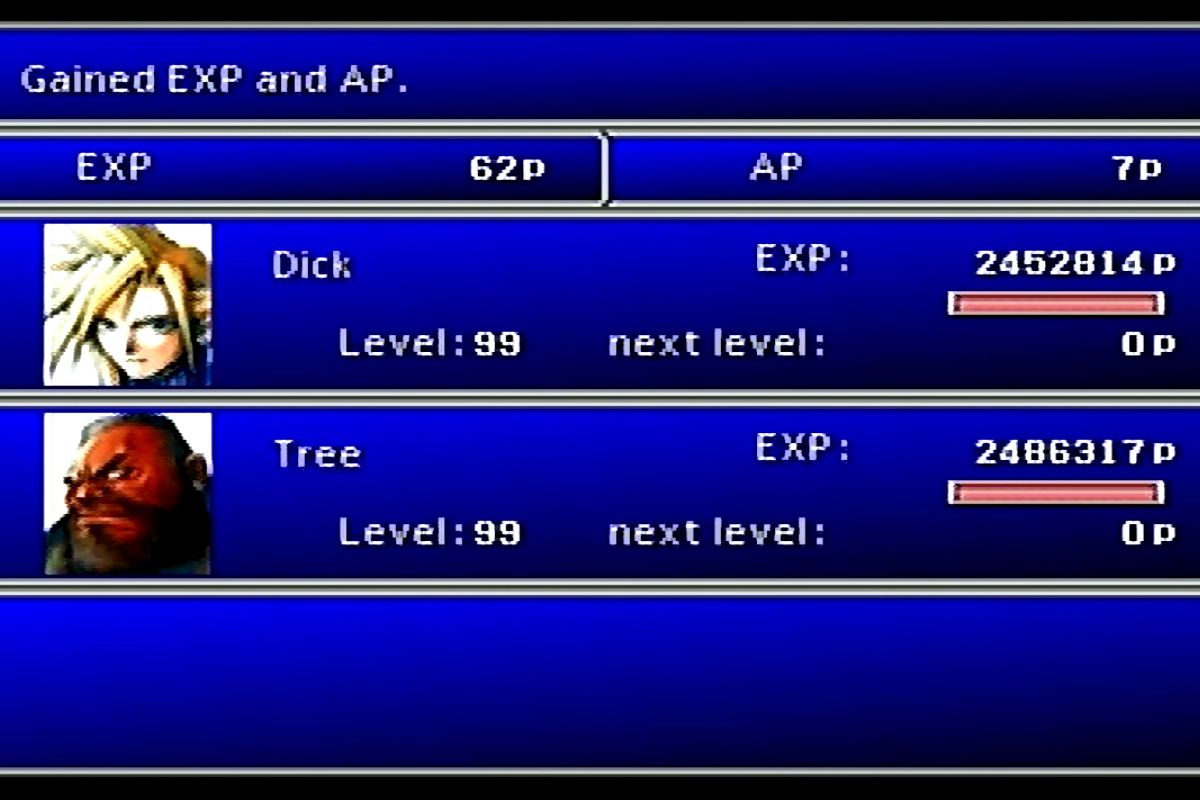 Before looking at particular pieces, I thought I would research a little on the philosophy of time-space.

There’s Endurantism versus Perdurantism, contrasting philosophies as to the nature of objects. While Endurantists believe that existences are merely 3-dimensional objects which happen to be present at every point of time, Perdurantists believe that existences are 4-dimensional series of temporal parts, meaning that its presence at other points of time also defines it as an object. (tldr: whether to consider the state of the object in different times part of its identity; spatial and/or temporal parts)

There’s also Presentism versus Non-Presentism (narrowing to Eternalism), relating directly to the nature of time. Presentists believe that only the present can conceivably exist, where the past and present are just terms to describe the present that is not currently in existence. Eternalists, however, believe that all points of time are equally real, and as such the world progressively gets larger as more and more points of time are added on with the flow of time. (tldr: time is constant, versus an ever increasing immaterial)

There’s also Gunky Time, which is basically the idea that time can be subdivided again and again to create smaller portions of time.

I personally think the two contrasting concepts are very fascinating. Do we consider time as part of the identity of an object, or separate? Does the world expand as time flows and creates more “present”s, or does the world stagnate in only a moment where all previous and future moments don’t exist? If I can find a way to give shape to these ideas, I’d like to try presenting a contrast between the two for Project 4.

Let’s start off with a nice article on Measured Time.

Bennett suggests that experiencing time in a way that is unmediated, focused, and ‘real’ is impossible. (On Sitting and Smiling by Ben Bennett)

Subject: A man sitting and smiling

Form: Series of 4 hour livestreams of a man sitting and smiling unendingly, with minimal noise and a few minor events occurring here and there

Context: Not much you need to know, but that he’s an artist who is interesting in remaining open to the “limitless possibilities of a moment”, as reflected in his works, especially in a fast-paced world where business is commonplace

Context: Also nothing much? Except perhaps that it is in a fast-paced society which pays little attention to such ordinary events.

This is an article I found rather intriguing, where it emphasises on the nature of measured time. This time can be either unbearable or tolerable based on the lack of or presence of narrative (progression), citing Sitting and Smiling and Slow TV. The nature of measured time as opposed to typical edited time makes “real” time seem rather slow-moving, bringing importance to the details of each moment without going slow-motion while still having an overarching concept (tending towards Perdurantism and Eternalism, maybe). However, when not coupled with the knowledge that there will be some eventual outcome, it becomes “one moment stretched for four hours”, especially where we are accustomed to happening and fast-paced existences, and incredibly excruciating.

Subject: Cloud and Barrett running around a map fighting enemies

Form: Series of 3 to 4 hour livestreams of two characters running around grinding, with voice over commentary by the streamer

Context: As with many video games, it’s possible to grind to level up, but incredibly difficult and tedious to do so on low-levelled enemies which give little to no experience when you need a lot to level up at higher levels.

A related example which comes to mind is the aforementioned. The above video is only a clip of the final segment, but he was allegedly streaming for almost 2 years. It leans towards Slow TV more in that there’s an eventual goal, and CirclMastr’s comments along the way provide some form of identity to each moment. But it does have the tedium of Sitting and Smiling in that, ultimately, there is no point, though I thought the meaning behind his actions was rather astute, as he stated here.

The Nature of Time, Ever Passing: I found it relatively uninteresting, but thought the most interesting one mentioned was that of Fischer and Weiss’ work.

Subject: Various materials influencing each other in a logical sequence

Form: Art film of a warehouse

Content: Causality leading to the natural flow of time

I enjoy this purely because of the strong theme of causality, but in the context of time I would say it’s a nice look into measured time once more, where various objects act in actual time and no emphasis is placed on any one object through edited time, like the natural flow of time as things go.

Some interesting stuff I’ve seen related to time are as follows:

What’s fascinating about the proposal template is that it’s encouraging meaning before form in asking you to mention what you want to convey rather than how you will, while I tend to think of the two simultaneously. In the spirit of learning, too, I’d like to try things I’m uncomfortable with (i.e. live action, photography, 3D, interactive media) rather than what I’m comfortable with (i.e. animation, drawing). It’s boring to do what you know you can do, isn’t it?

Some random ideas which I considered. I’d like to try something quiet, slow and flowing this time (but not with the dramatic, excessive slowness of slow-motion), so measured time seems to be a good choice here.

Maybe cats. Cats would be a good topic.