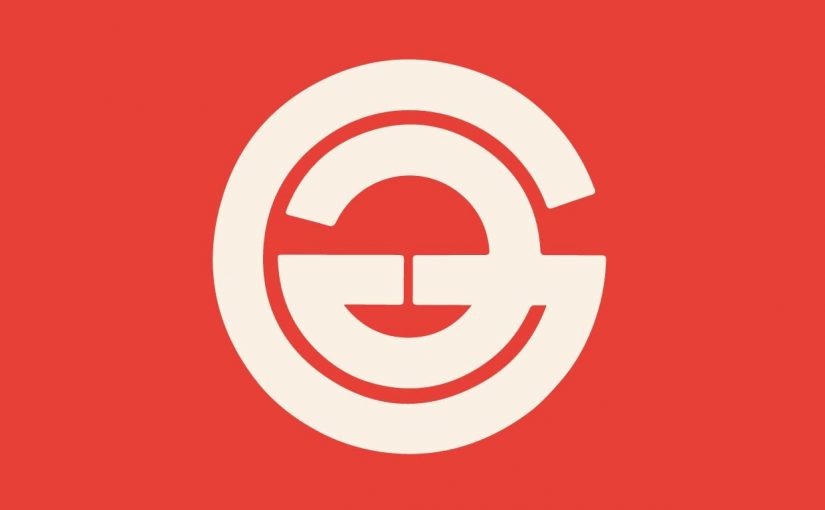 Born in 1911, Marshall McLuhan was well-placed to comment on technological developments in a post-industrial, pre-digital revolution era.

A Summary of the Galaxy Reconfigured

The eponymous galaxy of The Galaxy Reconfigured refers to McLuhan’s Gutenberg Galaxy concept: a world in which new technologies reinvent the ways we think and perceive, through affecting our sense ratios. By sensing objective matters with our 5 senses, we form subjective thoughts and perceptions (as such, emotional interaction is seen as a byproduct of tangible interaction).

McLuhan elaborates further on the unveiling developments of mass media as the herald of an electronic age. Where society was previously constrained by single vision and Newton’s sleep, recent developments have triggered an awareness of simultaneity in perspective. In essence, there is a newfound appreciation for the collective consciousness as a subject and audience, than the individual point of view. This directly affects the arts through redirecting emphasis towards the impersonal audience experience than the personal artist opinion.

This reading resonates very much with me, since I’m studying philosophy and researching mythology. Thus I will respond as a student of both, and as a human.

Where my research is an experiment in crafting a false myth, I find his reference to the myth accurate: there is a tension between individuality and collectivism. It is extremely difficult, as an individual with unhinged desires and feelings, to successfully imagine myself as the consciousness of humanity. Creators today certainly still struggle to balance these: we cannot help but rely on our own experience, and we need to pander to audiences to avoid starving on a street.

As a philosophy student, though, I find that McLuhan seems to give insufficient attention to the individual. Though he remains (admirably) fairly impartial, I feel that his comments are skewed towards holism. That is fundamentally at odds with how we perceive the world, where we consider ourselves individual agents than nodes in a system. This individuality is often demonstrated even today, such that I find it difficult to believe that we can ever fully embrace our existence as insignificant parts.

Was everyone else really as alive as she was? ..If the answer was yes, then the world, the social world, was unbearably complicated, with two billion voices, and everyone’s thoughts striving in equal importance and everyone’s claim on life as intense, and everyone thinking they were unique, when no one was. One could drown in irrelevance. But if the answer was no, then Briony was surrounded by machines, intelligent and pleasant enough on the outside, but lacking the bright and private inside feeling she had. This was sinister and lonely, as well as unlikely. For, though it offended her sense of order, she knew it was overwhelmingly probably that everyone else had thoughts like hers. (From Atonement, by Ian McEwan)

Lastly, as a human of the modern era, I wonder how his comments will fare from now on. I personally feel that his claim about how technology affects perception is an unquestionable truth. If so, where is this current world heading? Might we see the resurgence of the individual as a backlash to the collective? Will the rise of technologies like VR/AR push us towards aural/tactile predominance? Are we stagnating in assuming that the visual should be our main form of information dissemination?

An example of an interactive design using sound to encourage people to throw trash. Personally, interactive art is a brilliant representation of that exploration of sense ratios and audience experience, where many artworks today experiment with various sense detectors and a reliance on the participant.

A final pertinent claim McLuhan made is the acute weakness of lacking experience. “A few decades hence it will be easy to describe the revolution in human perception that resulted from beholding the new mosaic mesh of the TV image,” he states. “Today, it is futile to discuss it all.” I think that we, too, can only wait and see how humanity transforms.