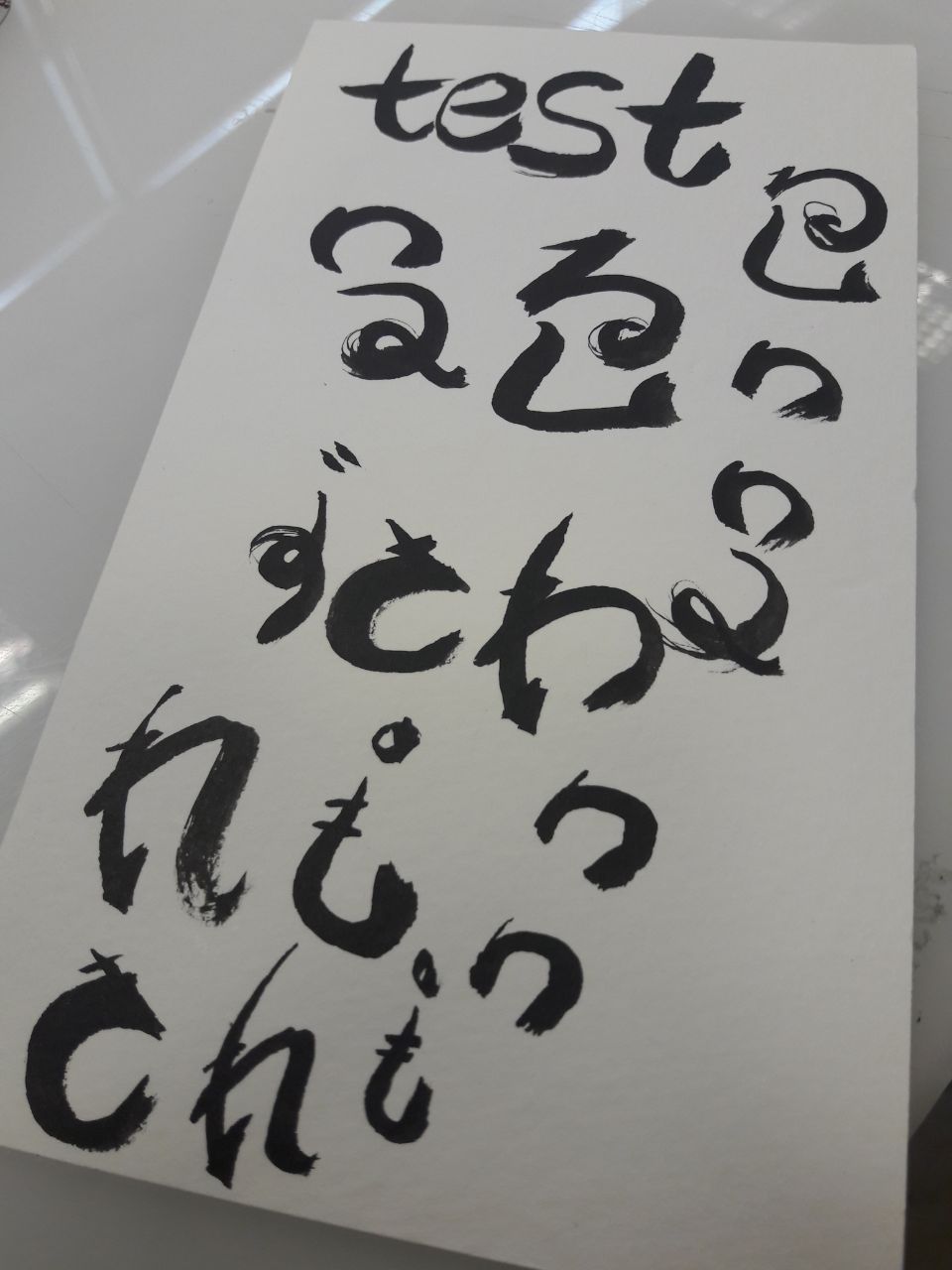 Preceded by | Succeeded by (to be published)

Previously, I established the brainstorming behind the main concept, and the selection of jobs and names. This post focuses more on compositional process, edits after consultations, etc.

Note that as of this point I’ve yet to particularly finish compositions, in that I prefer to work on and finalise a draft before actually embarking on creating the final piece. This, unfortunately, means that I’m very susceptible to changes which MUST be made to the final piece for it to look alright, even if it SUPPOSED to look alright according to the draft. Said final changes, if any, will be updated in a separate post.

I sent Shirley the sketches from previously, along with a few new ones. These were the general ideas I had in mind, though:

All in all, the conclusion was mostly to avoid forcefully warping objects into certain shapes, and to add more dynamism through avoiding straight lines, if possible.

I attempted to have a clearer composition by using Illustrator to make vector sketches.

Other than that, I also established the Translator font by doing as Shirley suggested:

(insert picture when I actually have it)

I didn’t bother to try to make it look like actual characters, as opposed to a clear amalgamation of preexisting Japanese strokes.

Shirley mentioned to Google to see what already exists, which I realised I didn’t even think of.

The key image is cats, so I searched for cat typography.

Of all of them, my current typeface resembles the first and second most closely, that of the collaging of many cats to form the letters. Looking at it makes me finally understand what Shirley meant by cat gestalt, and what she meant when asking what I’d do to cover the gaps during consultation (which I didn’t understand at the time, but now I think it meant that she thought I would be putting a lot of small cats together?)

On the bright side, the misunderstanding means that, yes, it’s not a mainstream idea currently in use, probably because who would even want to cut up cats?

It seems to be a rather common idea to edit Japanese strokes into English words… I’m unsure if it’s considered too similar due to that, but I’m inclined to believe it’s alright, simply because most typefaces seem to be attempting to convince viewers that they are legitimate characters, while I’m merely dissecting and reassembling without attempting to make it convincing.

At some point we must all remember that if we were clever enough to come up with something entirely unique, we wouldn’t need to be in school. Mine is really rather similar to the 2nd one, apart from the direction (plants grow upwards than sideways), font (bubbly than straight cut) and colours (mix of other colours than just green).

I have tried Googling “sushi illustrator brush” to no result, so…? Seeing the 2nd composition reminded me that I hadn’t thought of a suitable background, though, so I considered a sushi plate.

I raised the following questions:

The ideation and drafts seems alright, so the conclusion from here on out is to actually get to making the final pieces, and any necessary edits, since it’s very possible that it may not actually look good in the end even if it ought to as per the drafts.