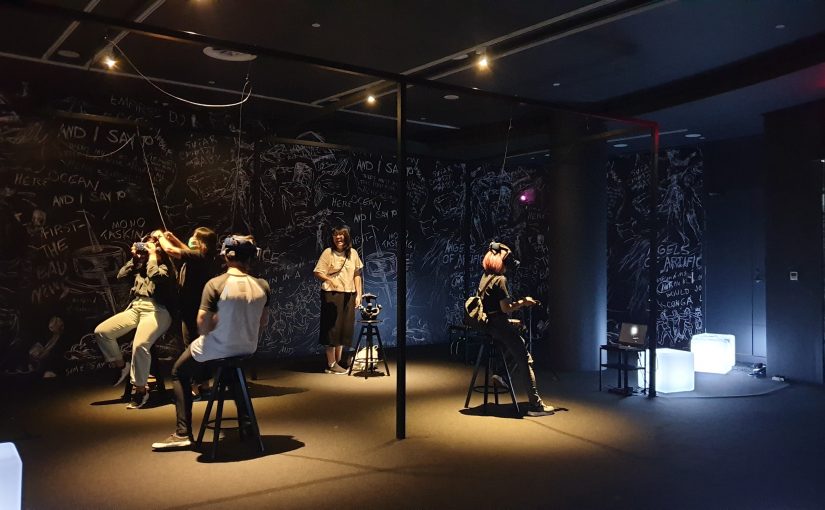 One thought on “[W7IE] national museum, it’s an art and more”