I’ve always been a person of traditional art so when I first got the project brief, I was sure that that was the direction I was going to go for. However, I saw a classmate who made her compositions using Adobe Illustrator which was something completely foreign to me but I was wowed by her works. Hence, I decided to challenge myself and take up illustrating skills that same day.

Before that, I learnt the colour theories that were essential to this project. At first, I was not sure what the different colour theories were so I just randomly picked the colours to my liking. I realised that it was so tough. I then consulted Joy who introduced me to this exact colour wheel that truly was a life-saver. 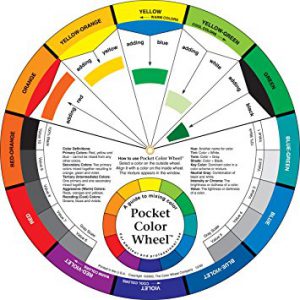 And they are represented by the colour wheels below:

For this project, I was highly inspired an Instagram illustration artists named @4ndreadesantis. The artists transforms the actual functions of everyday items in his illustrations which really intrigued me. 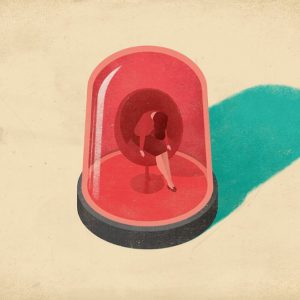 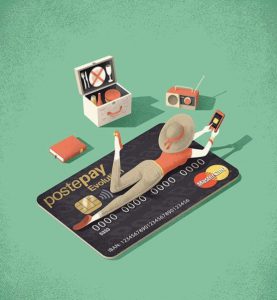 And that influenced by FIRST row of compositions:

Overall, this is the most value-adding project in Foundation 2D. I took up an entirely new skill that is honestly so much fun and will definitely help me in future works especially if I were to take up Visual Communications. And with that, thank you! Foundation 2D has been a blast!