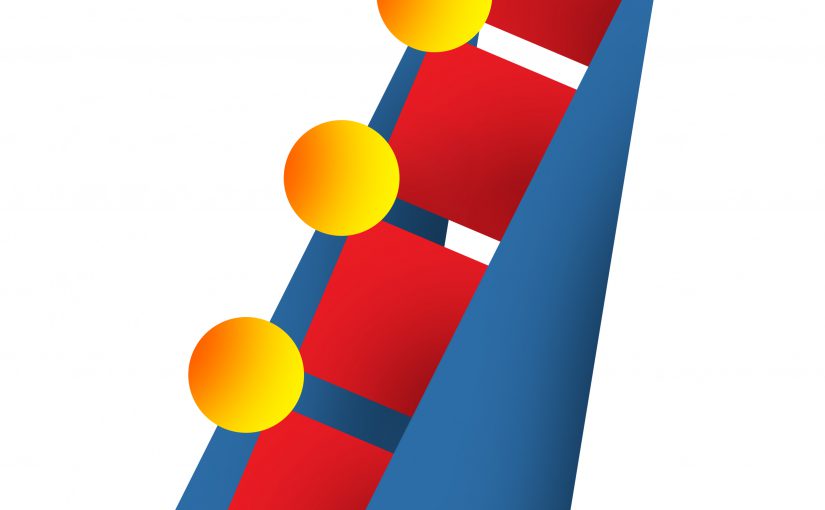 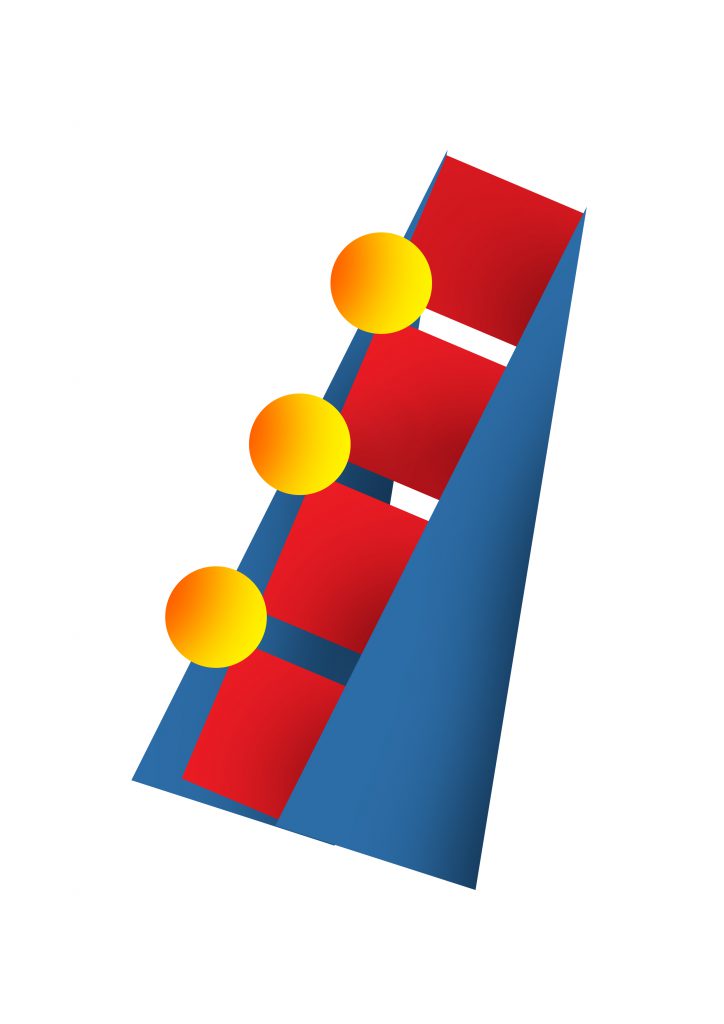 The Bauhaus movement is one that is based on simplicity and streamlined aesthetics. It has influenced a lot of modern architecture. As such, I decided to create a visual that represents a piece of architecture. Due to the minimal shapes that I used, it can be hard to tell but the piece of architecture in the image is an escalator. An escalator at MRT stations to be specific. The yellow circles represent the heads of human beings “standing” on the left side of the escalator which is a culture in Singapore that I really admire. It is as if there is an unspoken rule that all citizens have to stand on the left of the escalator, no matter where, if you refuse to climb up or if you are a little slow. The government never set such a rule but it is in our nature to behave such a way. One of the nice things about Singapore’s groggy and angry commuters.