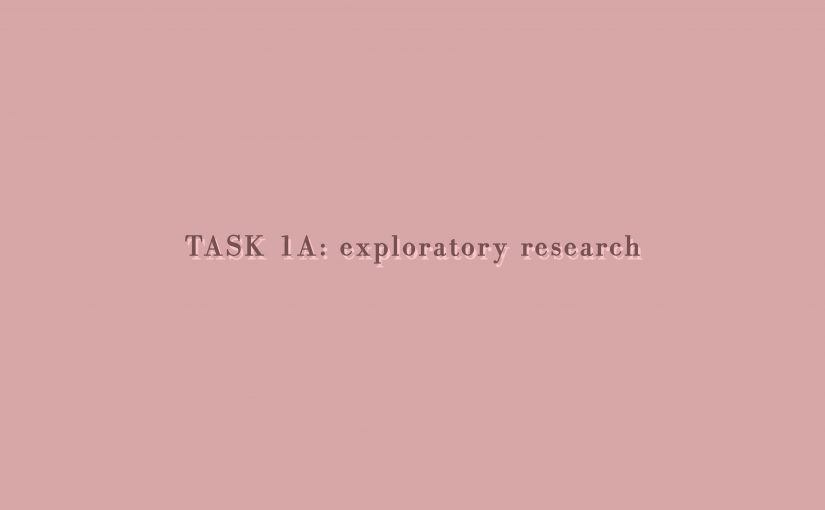 Unlike arranged marriages, forced marriages are marriages without the consent of either or both parties. It occurs for reasons of preserving wealth or family reputation. As old-fashioned as it sounds, it is unfortunately still a part of various cultures around the world despite it being illegal in many countries.

Habitat loss causes the displacement of many creatures and living beings in this case, in the ocean. Unfortunately, most of the time, ocean habitat losses are caused by the doings of human beings such as urbanisation, pollution and so on. Not only does it directly affect the organisms in the ocean, it in turn threatens those whose jobs rely heavily on life in the ocean such as the fishermen.

Food wastage is a global issue that is caused by poor economic behaviour or stock management as it occurs not only past consumption but also during production and retail. With negative impacts towards the environment, for Singapore, NEA has been working to combat the issue in many means.

In a fast-paced country, it is no surprise that the social cohesion between neighbours in Singapore is not very strong. Everyone is too caught up with getting by their days that they overlook the importance of getting to know neighbours, people who are physically closest to them, second to their family members. This is my topic of biggest interest as I would like to explore creative ways to solve this seemingly small but important and relatable issue and bring light to it.

Singapore has seemingly lost its ‘kampung spirit’ where neighbours would visit and interact with one another on the daily. Children playing with one another while conversations brewing between the adults were the norm. According to a study by HDB and the National University of Singapore Centre of Sustainable Asian Cities and Sociology department, interactions between residents today are ‘incidental and minimal‘. It goes as far as a smile or a hi only when they run into one another. Otherwise, everyone is behind closed doors.

This stems from the pride of being independent in today’s modern society. As such, no extra efforts are put in to getting to know neighbours that do not value-add to personal lives on the surface level. In fact, neighbours, being people living in the closest proximity to you, are likely to be of big help in emergency situations. Knowing your neighbours would be good for the sake of safety and security.

In a survey of 2,200 residents in five HDB towns, they were asked to score their frequency of interactions with neighbours, from a score of one (never) to five (daily). Overall, they ranked “exchange of greetings/ small talk” as the most frequent activity, with a mean score of 3.47. Safekeeping of house keys and borrowing and lending household items ranked the lowest at 1.11 and 1.25 respectively.

Undoubtedly, there have been efforts to counter the issue such as the Good Neighbour Movement:

My main target audience would be adults who I believe are largely the victims of the lack of social cohesion between them and their neighbours. In the busy school and work lifestyles, they do not see the importance of getting to know their neighbours but instead rush for their precious and minimal private hours. They put up a sub-concious barrier without realisation and eventually becomes a norm. Besides that, adults could also be a leading example of better neighbourhood bonds as their children would mirror their actions which would later follow them in life.

Sensing Punggol is a collaborative artwork between residents in Punggol. They were from neighbourhood environmental data collected by Punggol residents of all ages. The data sculptures allow you to discover hidden life stories behind sensor data such as air particulate-matter levels, sound levels, and UV levels, as a way of quantifying the relationships between humans and their environment across a period of time. I believe it is a fresh and creative way to present connections in neighbourhoods that is interactive and suitable for all ages. It really targets the interaction between neighbours when they interact with the artwork collectively.

The poster is very clear in presenting the available activities throughout the community week and has very simple and concise illustrations. The connecting lines helps my eyes move throughout the poster which makes it easy to digest. However, I feel like the colours used could be improved as it looks quite dull and not exciting.

This project involves residents from different neighbourhoods in Punggol coming together to repaint their neighbourhood basketball court. I believe that this project directly improves the issue at hand, being social cohesion between neighbours. It involves neighbours of all ages painting, which is a job anyone can partake in. I commend the inclusivity of this innovative and meaningful project.