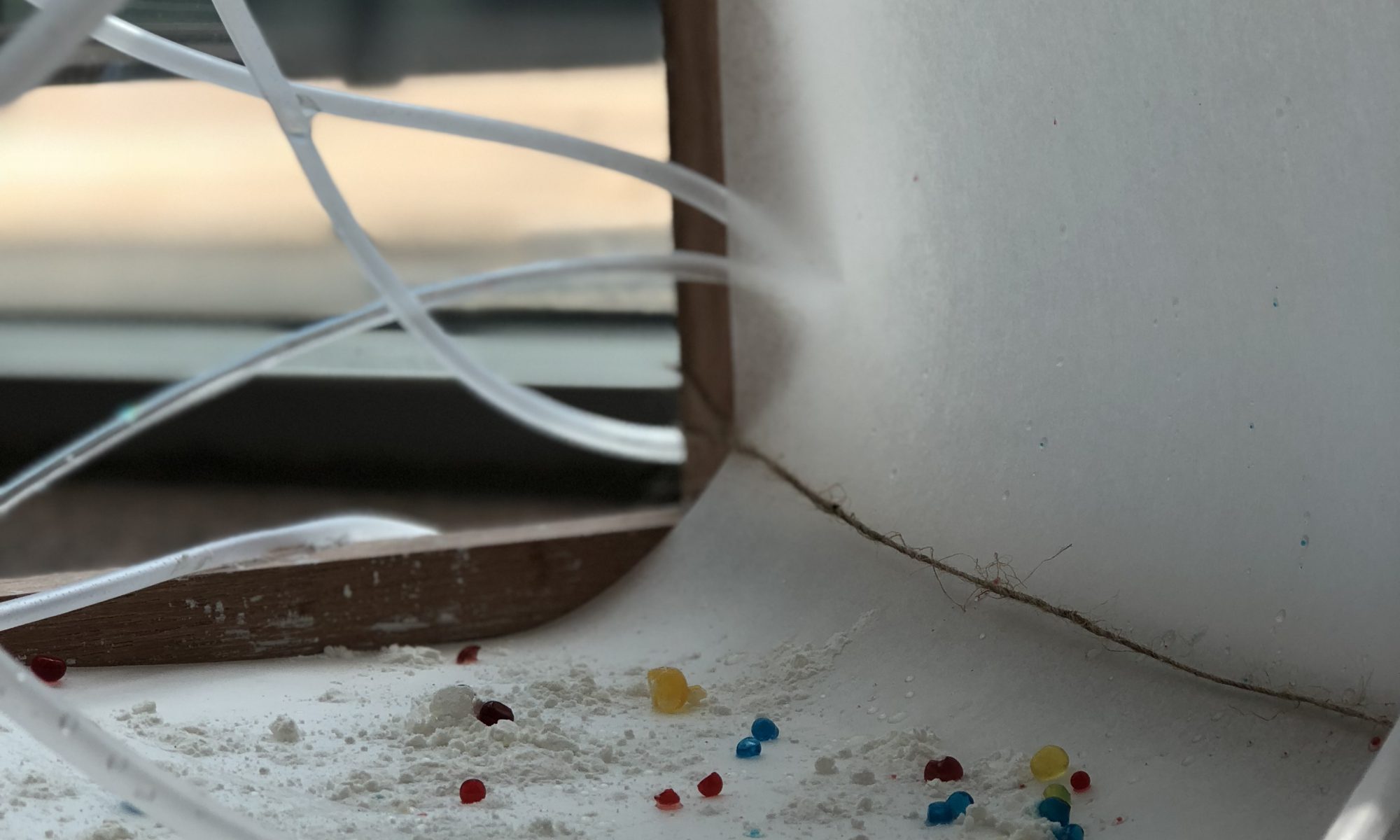 We used straws to represents the mole rat’s tunnel. However the globules we made could not flow through due to the joining. We felt that it will be interesting if the audience gets to see movement of the globules. Hence, we replaced it with a transparent air tube and made the globules colourful.

We added a lot of globules, we thought that by doing so, we could reduce the amount of time for it to travel through the air tubes. However, we realised that it will cause a jam. It takes a long time before it exits.

We remove all the globules and tried putting in 5-8 globules.  It only takes 6 pumps for the globules to exit the 5metres air tubes. It was much faster than what we expected.

How we show movement of animals 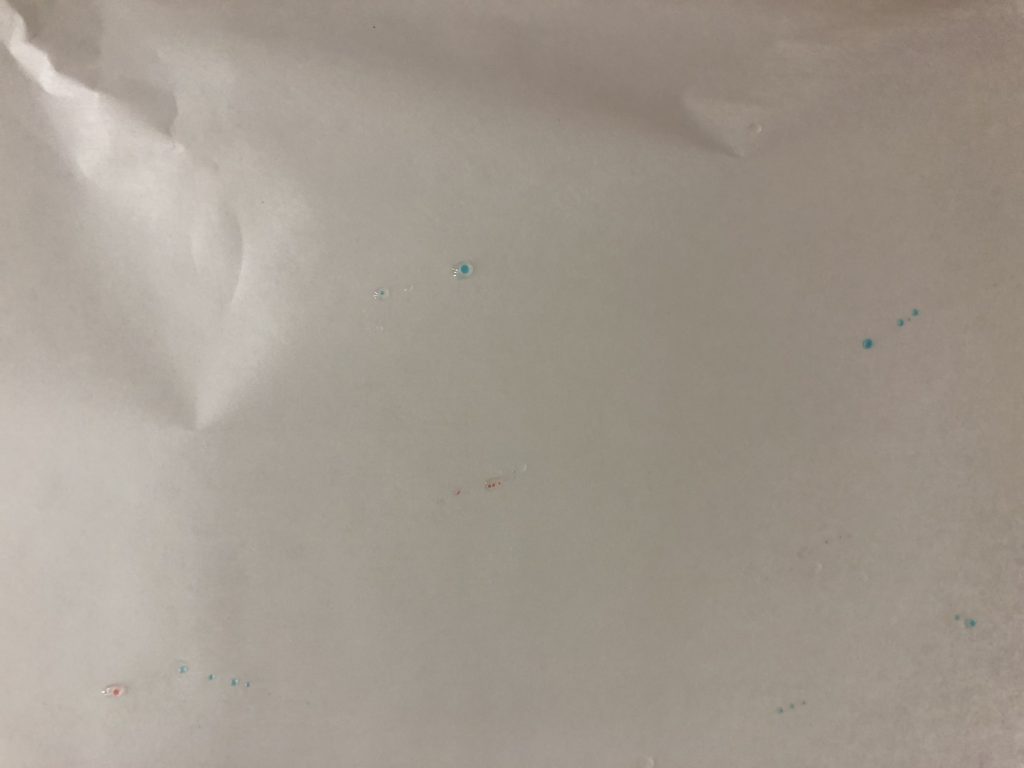 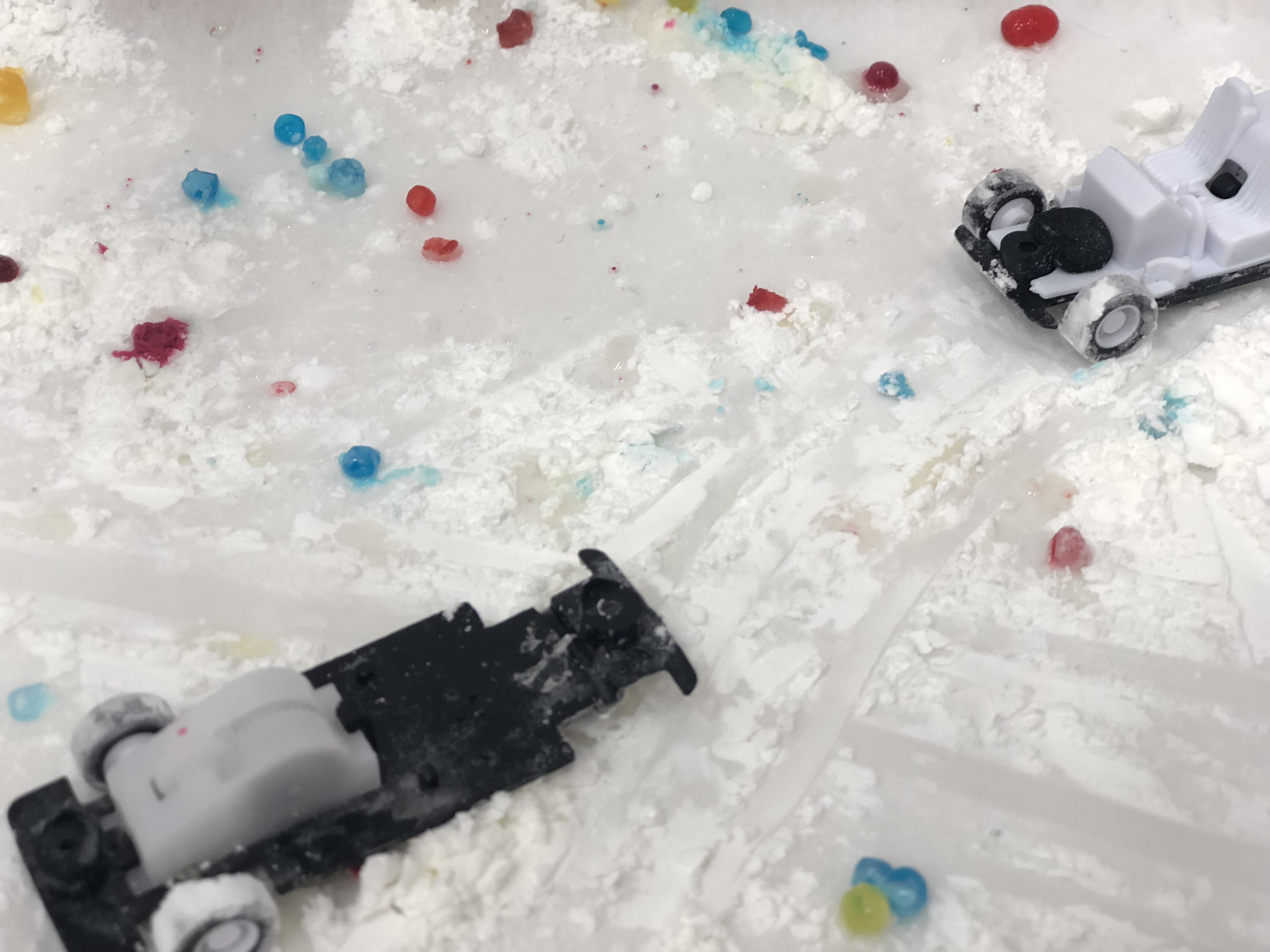 The Simethyltryptamine Slug produce a special chemical, (globules), The Hominid Frog(plastic cup) will follow the slug to absorb these molecules. These molecules will land on the Hominid Frog. When the frog releases its feces, the Pygmy Mole-Rats (toy car) uses the frog’s feces to line the entrance of their burrows.