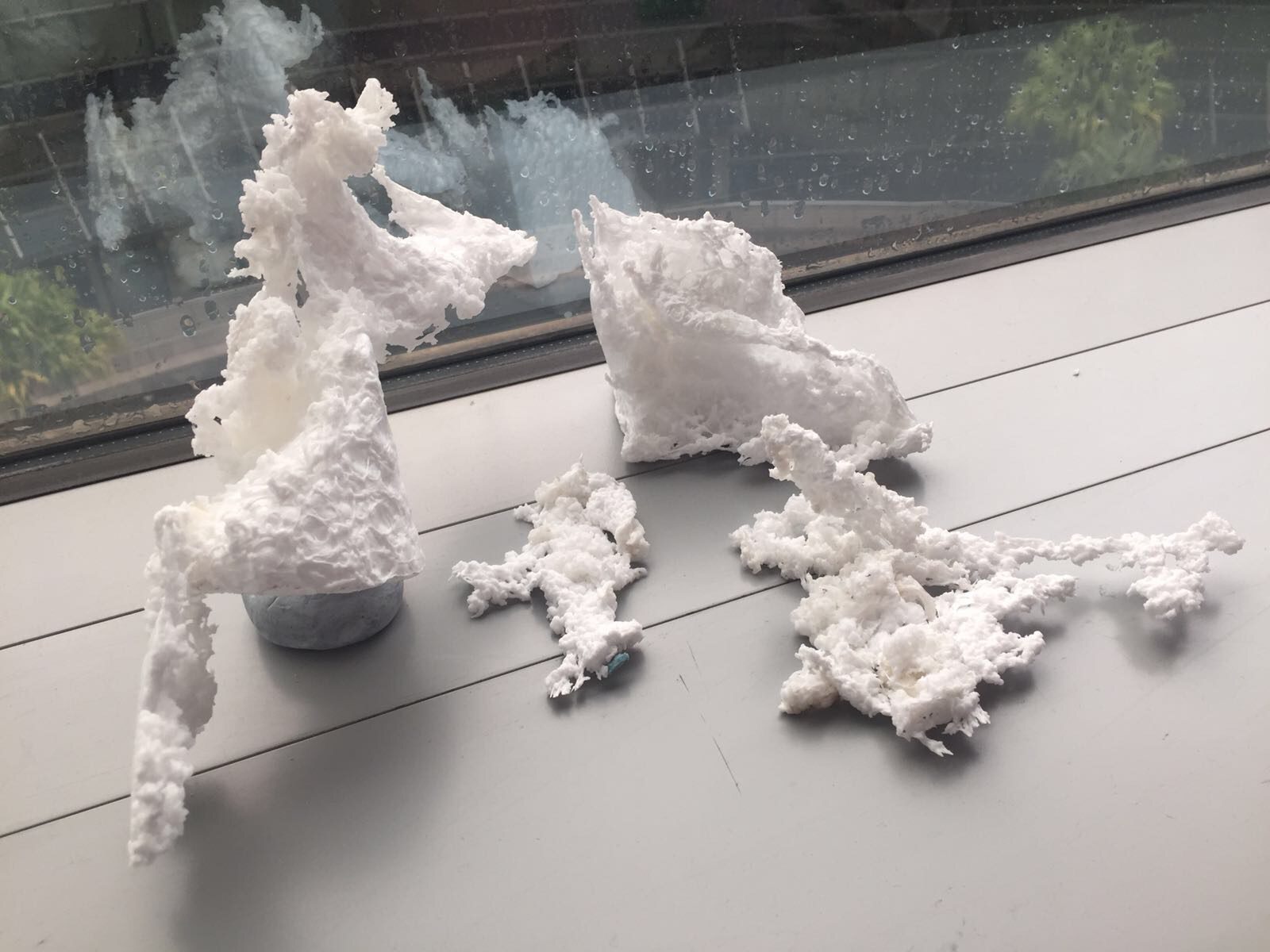 As described by Menkman, R. (2009) in Glitch Studies Manifesto, ‘The glitch is a wonderful experience of an interruption that shifts an object away from its ordinary form and discourse’. 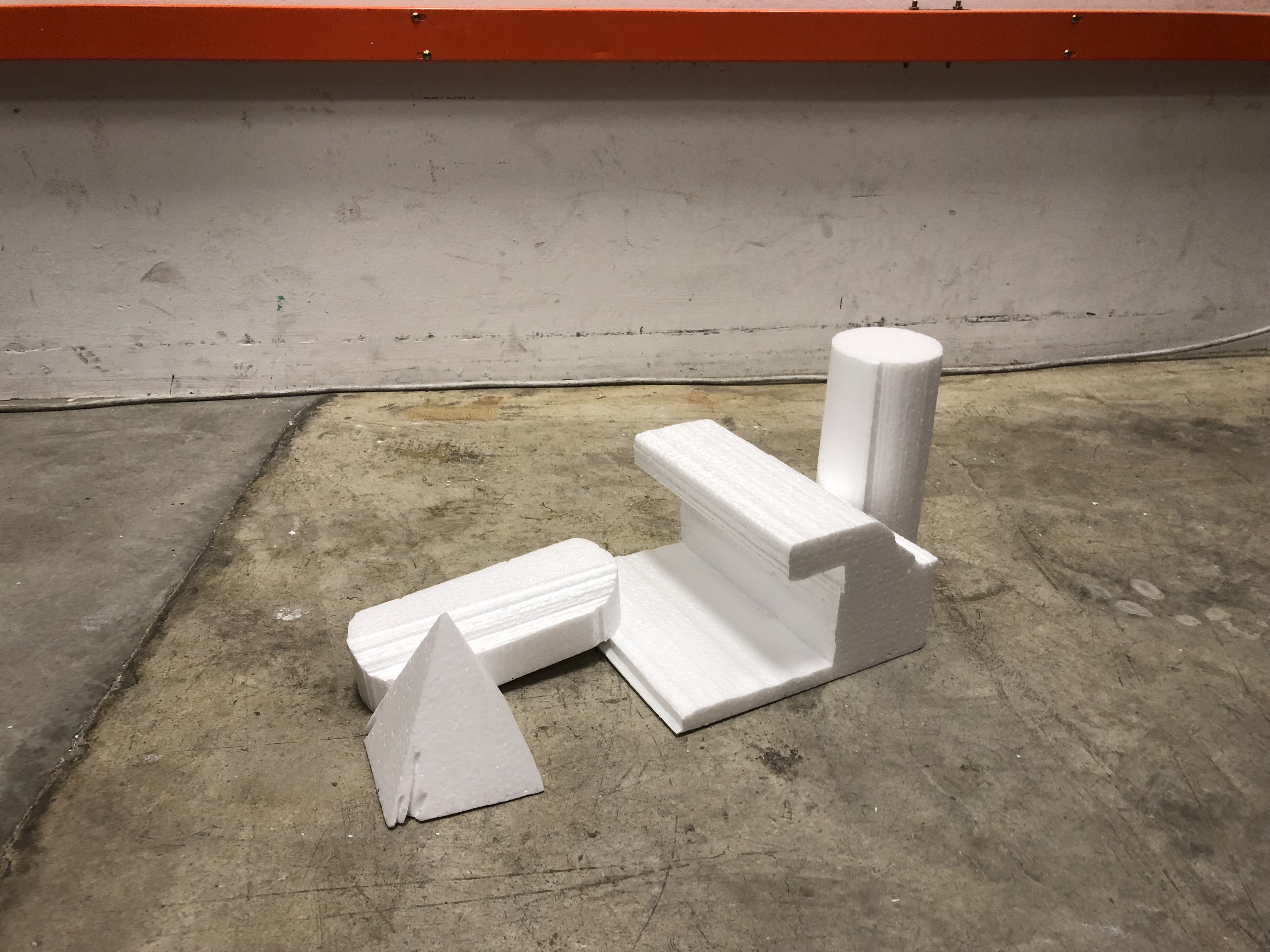 For micro project 5 ,my group decided to used styrofoam as our medium. Using a few discarded piece of styrofoam from the recycle box,  we connect them and form our own artwork. We used 2 hot guns and heat the foams, the medium is then transformed from its original form. The outcome of this work is unpredictable. 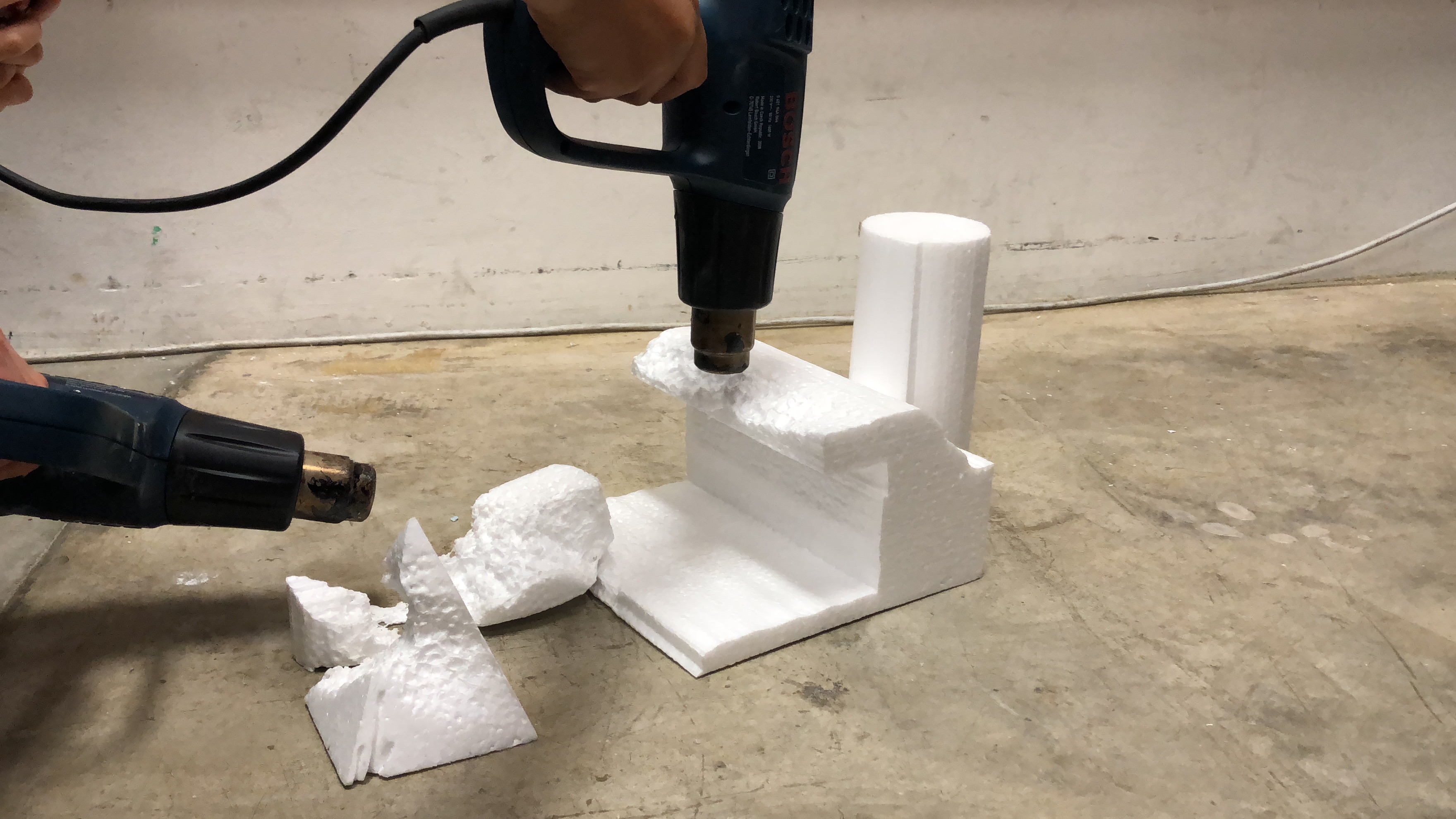 The process of destroying and destruction could usually be done in a few secs. However, if you watch the video, you will realised that the styrofoam takes some time for it to disintegrates.  It started by forming uneven textures and after a while, it slowly disintegrates. In order to take better notice of the changes, we had to fast forward the video.  Another thing that I found interesting was that the styrofoam disappeared, we thought it would leave some bits and pieces. 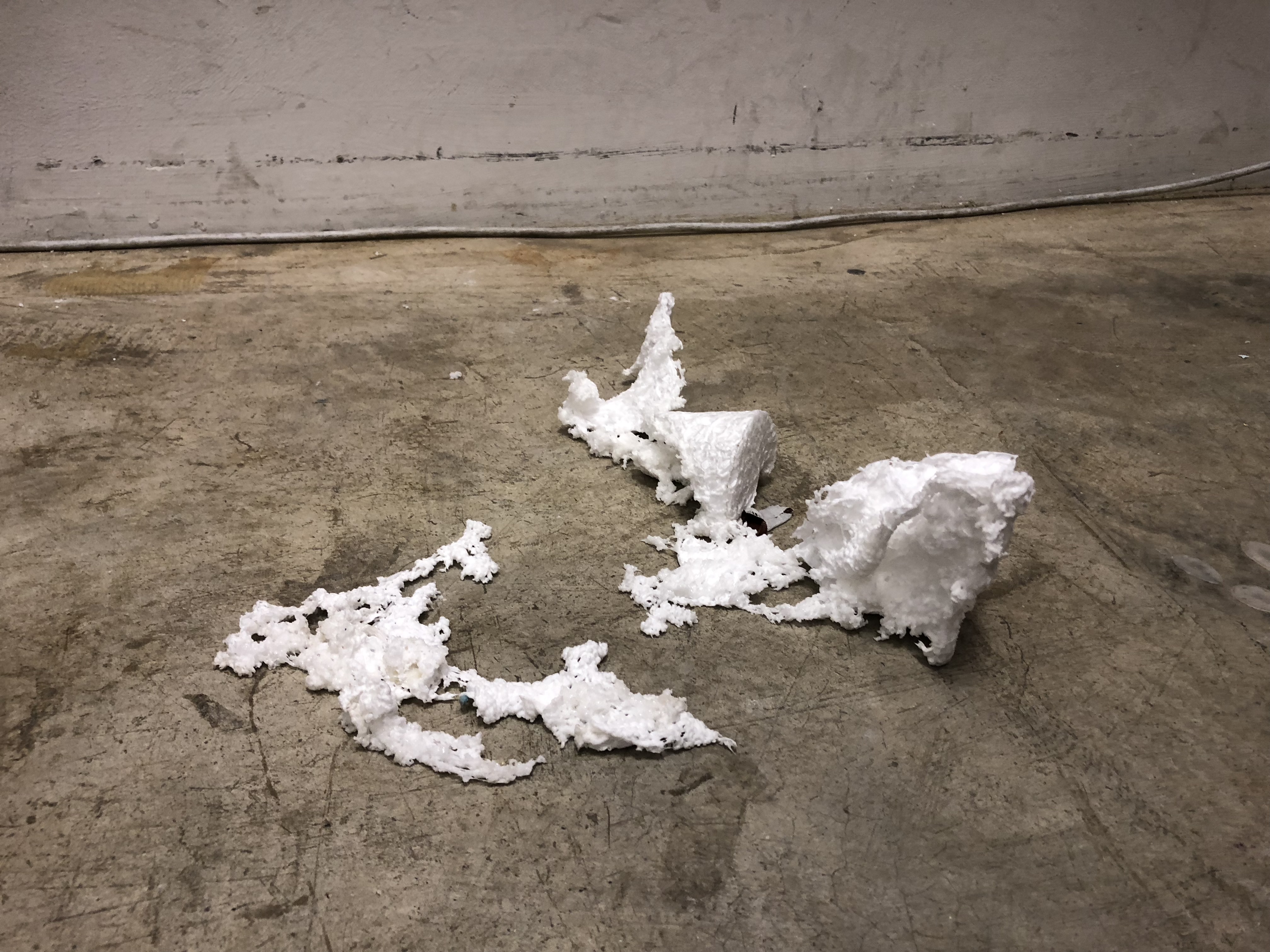 I felt that destruction refers to the process of causing something to change from its ordinary form, be it good or bad. For our case, the end product was a pleasant surprise.

According to Randall Packer, Conversation with Jon Cates (2014) Hyperallergic they mentioned “They might be glitched, and they might be imperfect and noisy, and that might be what attracts us or me to those systems.”

I thought that this is very relatable as glitch art is more widely seen in recent years.  Glitch is no longer rejected by people, in today’s world, we are more open to art. We do not need to have a perfectly painted work for it to be art. What we once understood as glitch is now a new form of art.