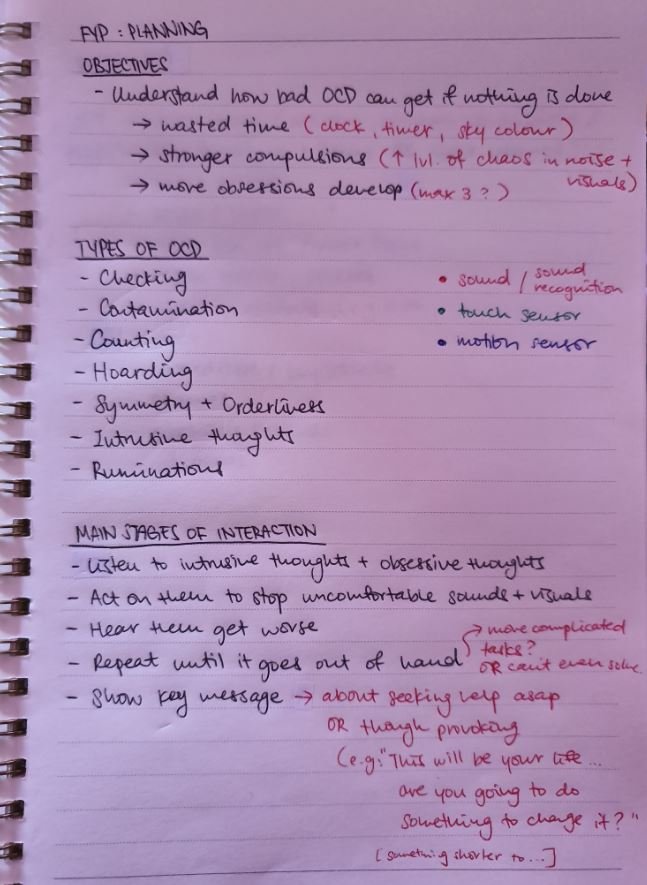 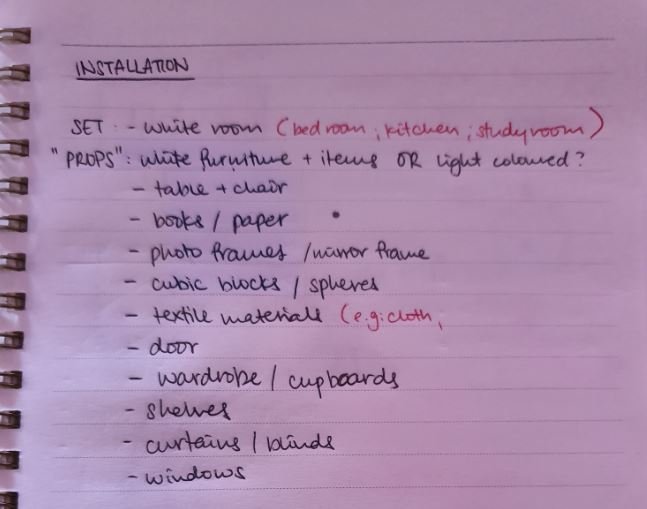 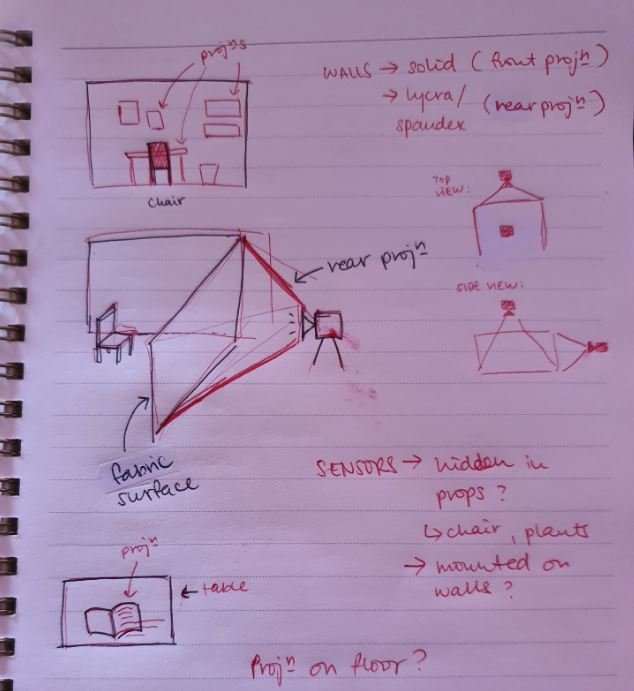 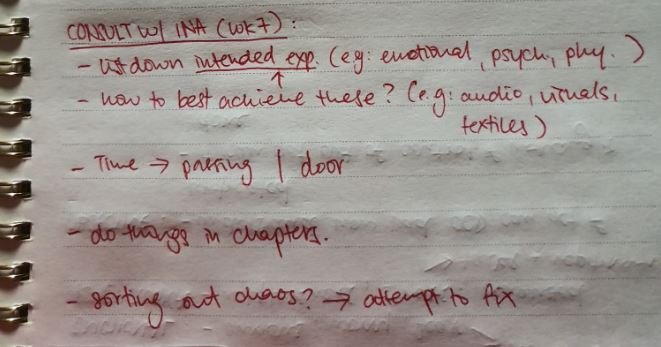 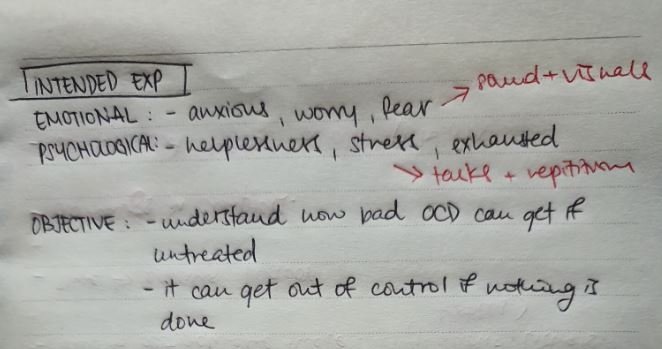 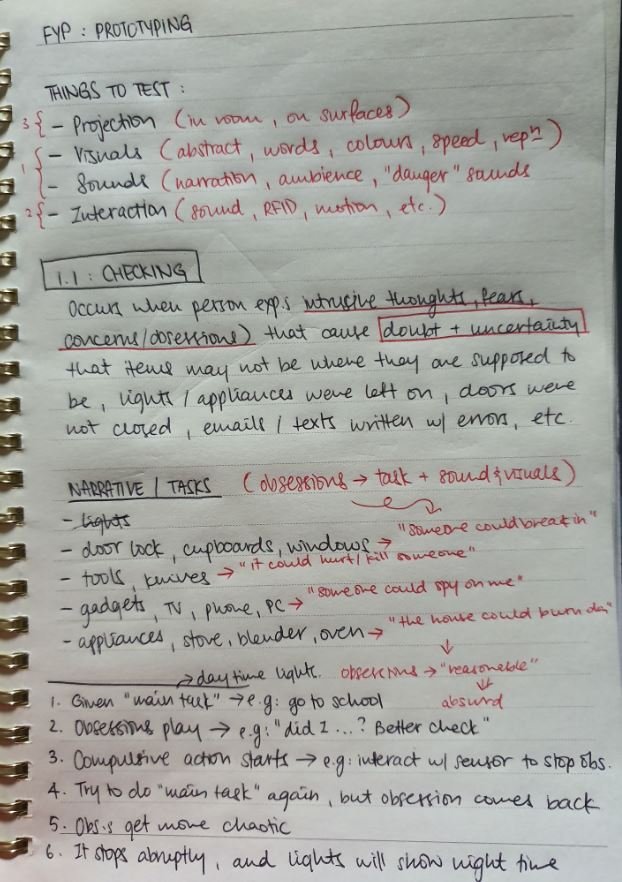 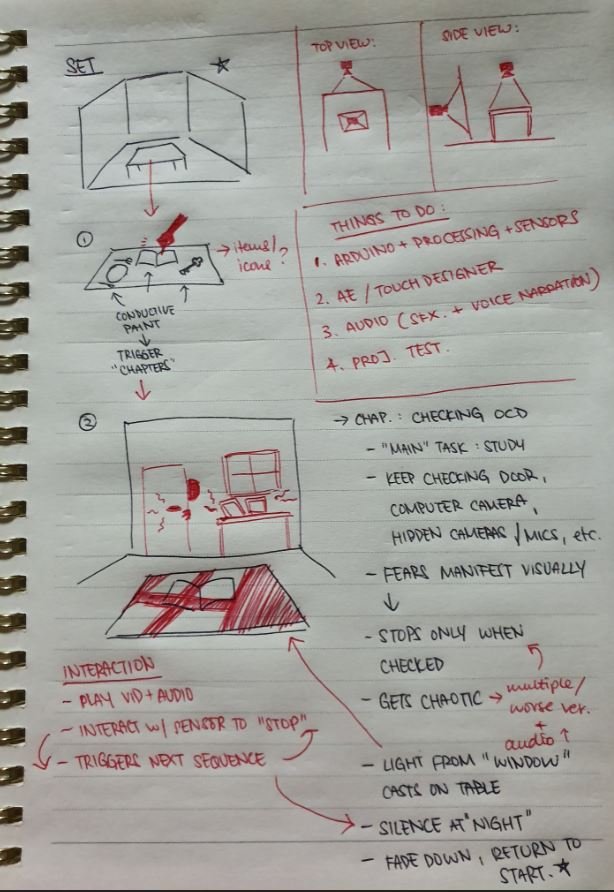 Got some questions about your fortune? Have a bunch of friends who wanna do the same?

Then look no further than the Oracle™!

Through a simple but totally legit ritual, you and your friends get to summon answers about your fortune!*

*Terms and conditions apply here too. Fortune depends on how you guys shake them sticks. 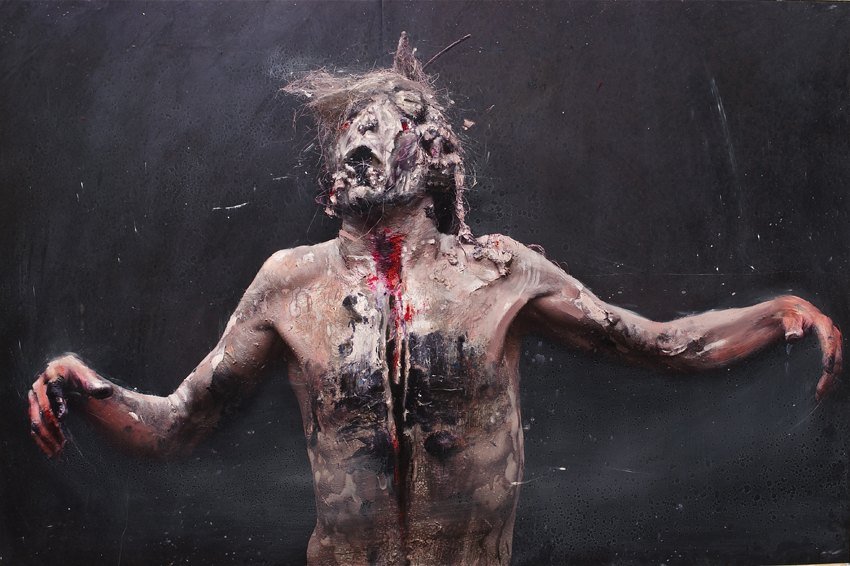 Click here to check out my presentation on Olivier de Sagazan!

Born in Stockholm, Sweeden, Killmonday Games is a game developing studio, where intriguingly weird stories and charmingly creepy visuals meet. It was Co-founded in 2012 by a married couple, Natalia Figueroa and Isak Martinsson, and has since gained recognition for their unique games with amazing storytelling. 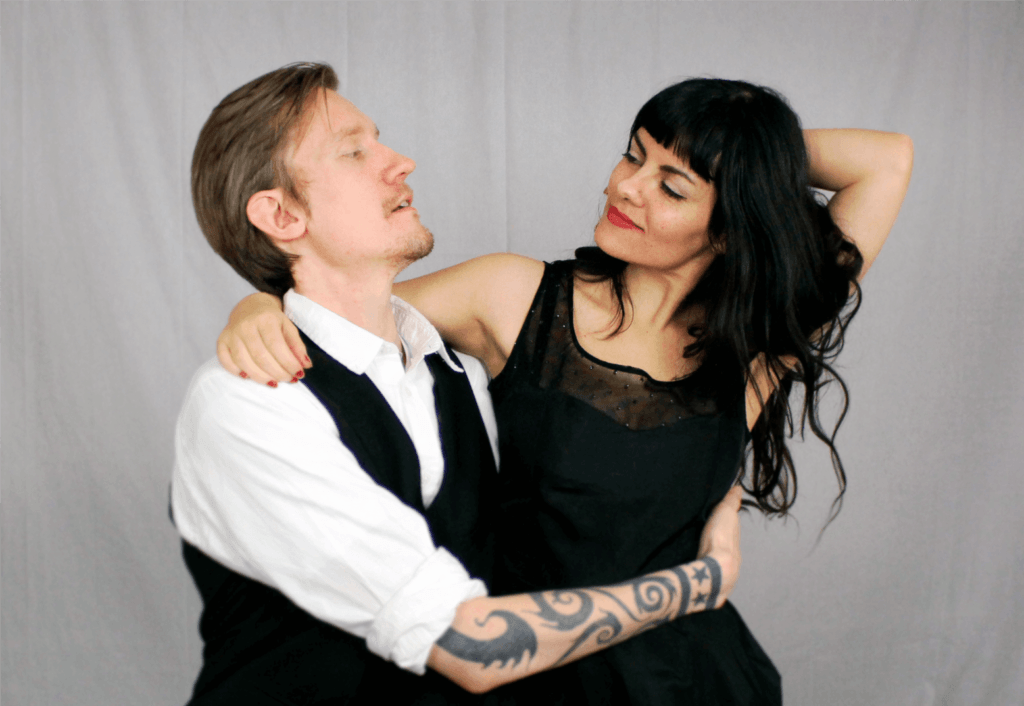 Prior to Killmonday Games, the couple had never thought of becoming game developers. In their previous company, Ofokus, Natalia and Isak mainly made short films, animations, and music videos. After several years, however, they felt that the medium was restrictive; their ideas and stories were too “weird” and “big”, and their budget was a little low. They figured that what they were missing was the magic of interaction and the freedom of reality and space.

With that in mind, the duo set out to create an interactive and free medium, picking up new skills to aid their endeavor. Natalia learned 3D animation for games while Isak learned how to code, and together with their newfound skills, they founded Killmonday Games.

In 2013, they started working on their very first game, Fran Bow. It’s a point-and-click adventure game, where you play as a little girl named Fran Bow. Creativity simply oozes from this game, both in story and visuals. You are immediately immersed in the beautifully detailed world of Fran’s, with a simple yet unique game mechanic that allows players to switch between different realities. This encourages players to interact with anything and everything, and in doing so, figure out how to solve various puzzles. 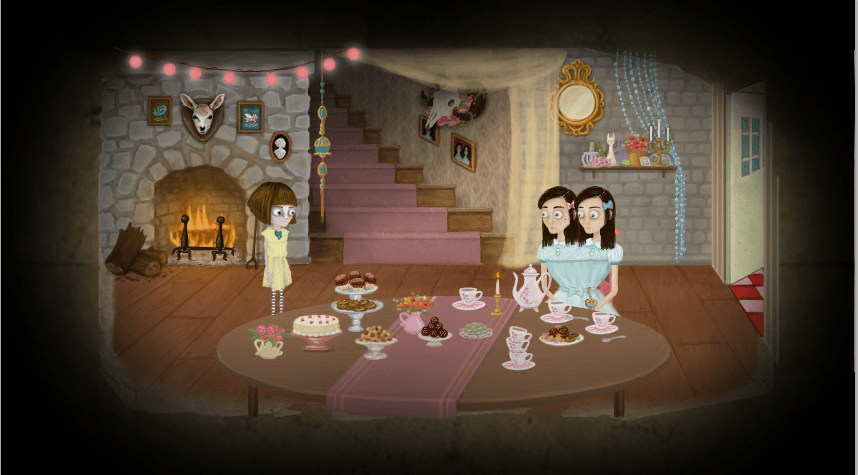 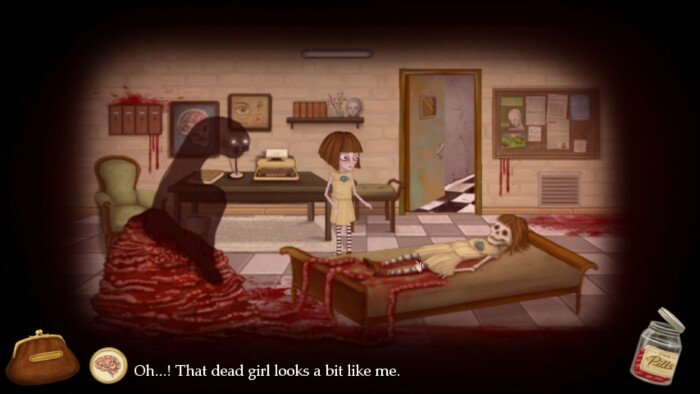 The overflowing level of creativity in such a game shows the tenacity of Natalia and Isak. At first, the duo could only work on Fran Bow during the weekends. They later started a crowd-funder for Fran Bow, where they received overwhelming support from the public. With the fundings, they were able to start working on game developing full-time, completing it in 2015, where it was also greenlit to be released on Steam. It had sold 10,000 copies within the first month, a huge achievement for their first ever game.

Their success never resulted in complacence. Instead, it fueled their ambitions and creativity to tell more stories through games. This is evident in their second game, Little Misfortune. Its story is no less weird, with multiple choices that lead to different consequences. Players are enticed to explore every option each time they start the game over, and as they do, they form a personal connection with Misfortune and her quirky behaviour and interesting backstory. 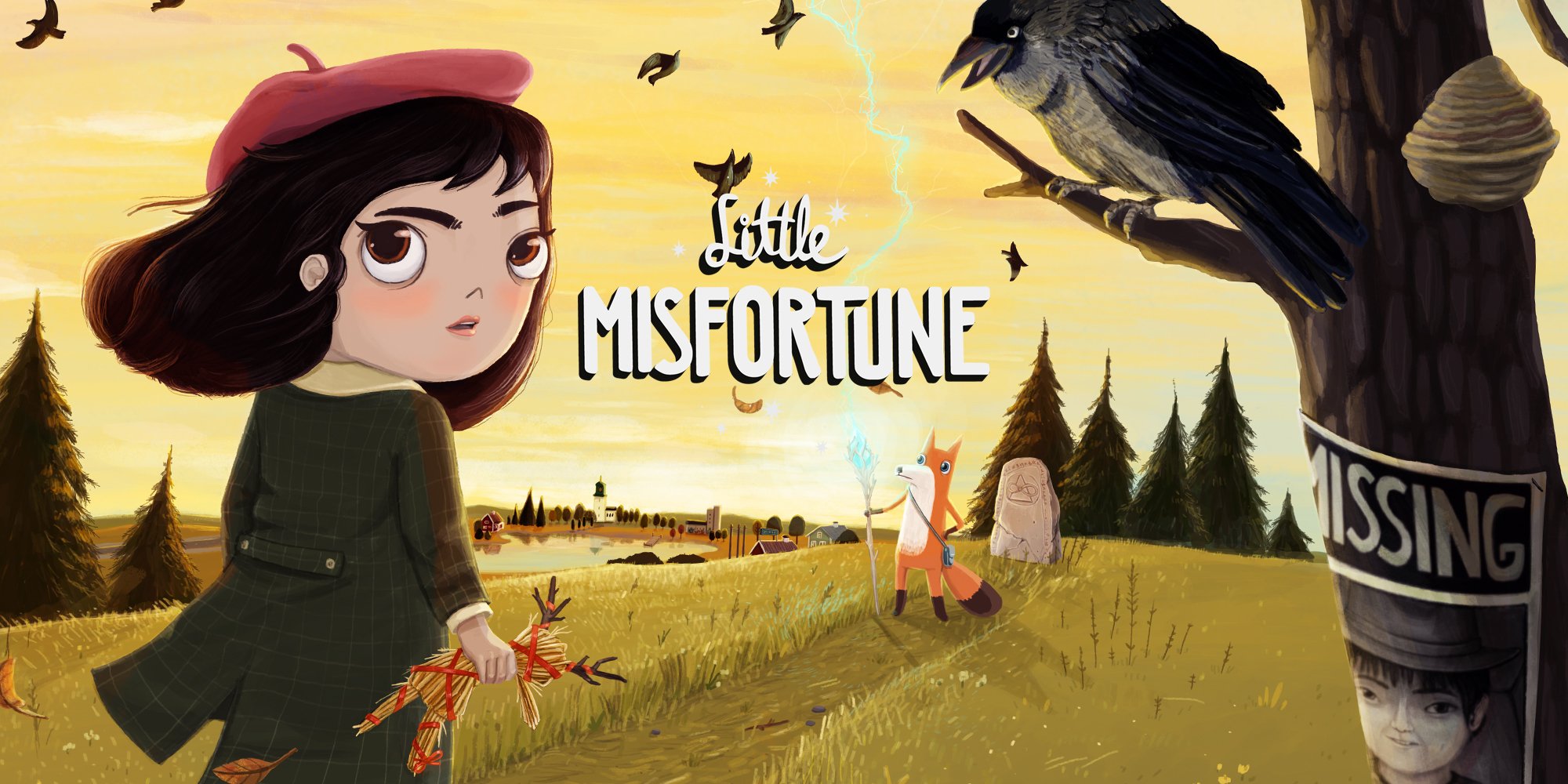 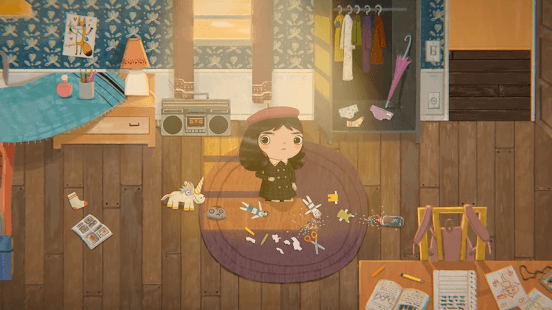 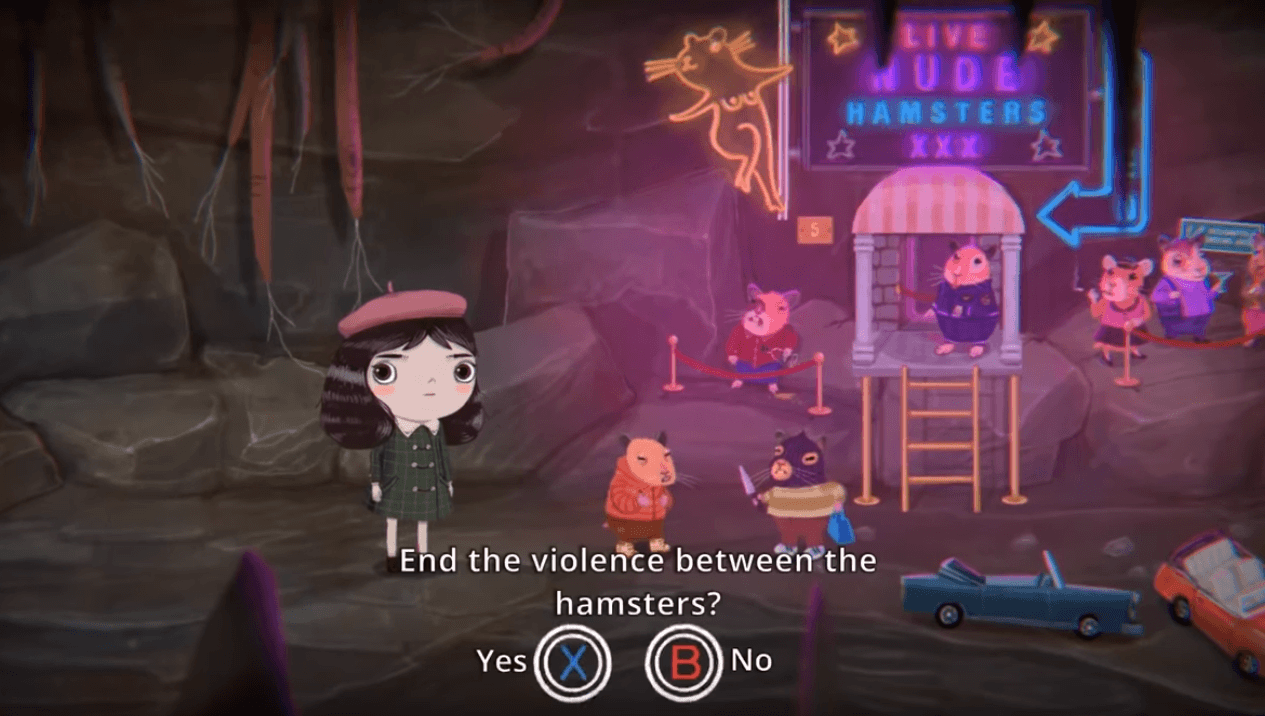 Overall, Killmonday Games has inspired me with their ambitiousness. There are times where I feel like my ideas are too big for me to realise, and it becomes an excuse as to why I can’t do what I want. However, Killmonday Games has shown me that if there’s a will, there’s a way, and that it is okay to leave a familiar medium for another. New skills can always be picked up, and a small team doesn’t mean you can’t make amazing content.

Fran Bow and the Mortem-Post

This is an idea Fizah and I are working on for our flashmob performance.

Here’s roughly what we have for concept and mechanics so far: 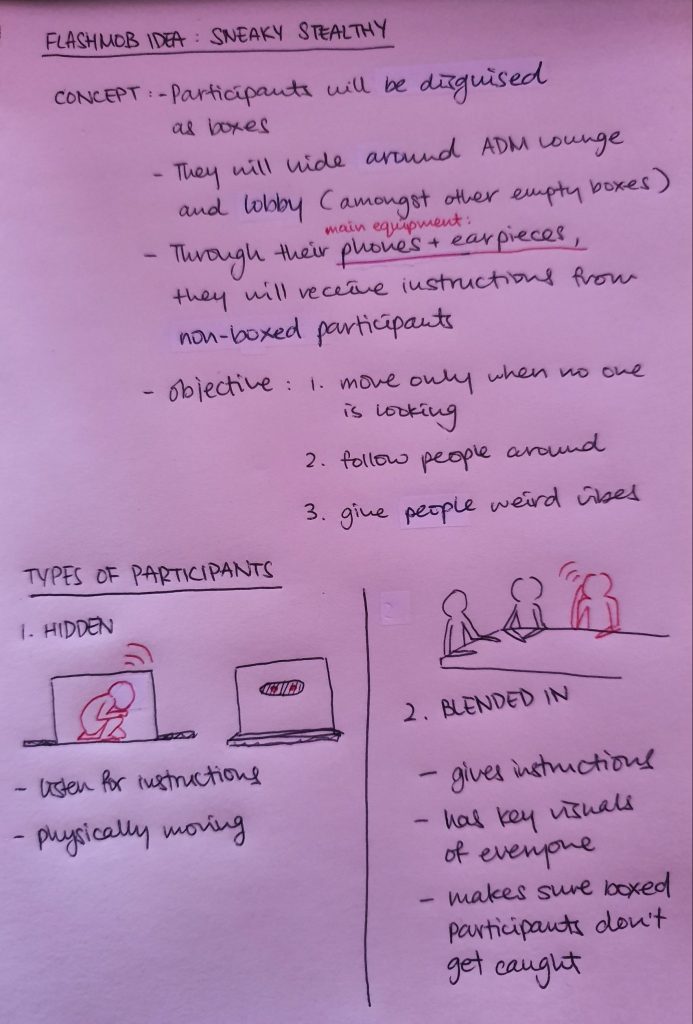 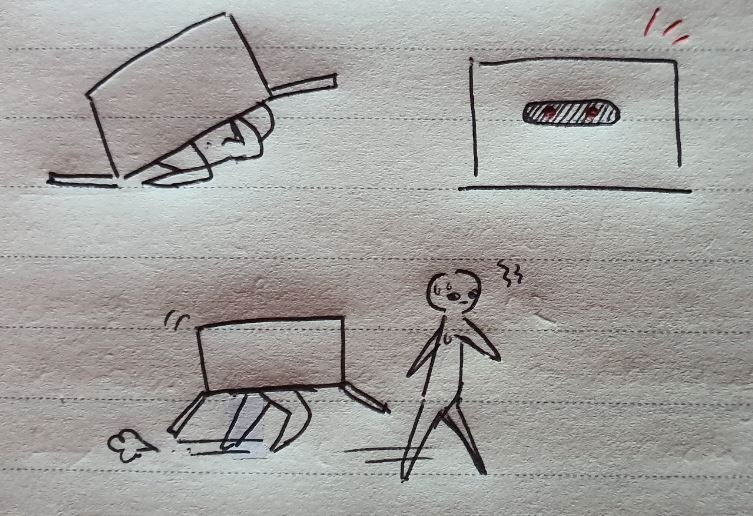 Have an interest in pentagrams? Wanna do some fun rituals with friends? Longing to summon a creature from the beyond?

Well then, here’s a once-in-your-lifetime chance to bring forth your very own Summoning™!*

Click here to learn more about the Pentagram Ritual!

*Souls of participants may or may not be eaten by the Summoning™.  Terms and Conditions apply.