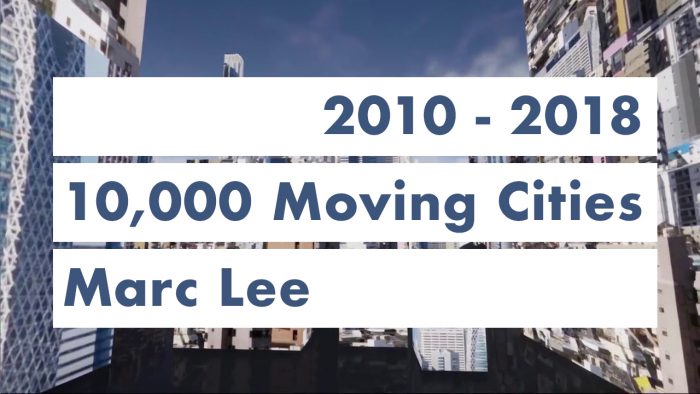 The artist in focus is Marc Lee. He is a Swiss media artist who has created various interactive art projects, installations and performance art for almost 20 years, which is displayed all over the world. His artworks are very daring which would normally showcase cultural, political and social meanings in them.

His works have been exhibited in museums all over the world, such as the National Museum of Modern and Contemporary Art in Seoul, South Korea, New Museum in New York and the Intercommunications Center in Tokyo, Japan.

Marc Lee also does lectures and teach in workshops about art and interactive art around the world such Shanghai Institute of Visual Art and China Academy of Art in Huangzhou. 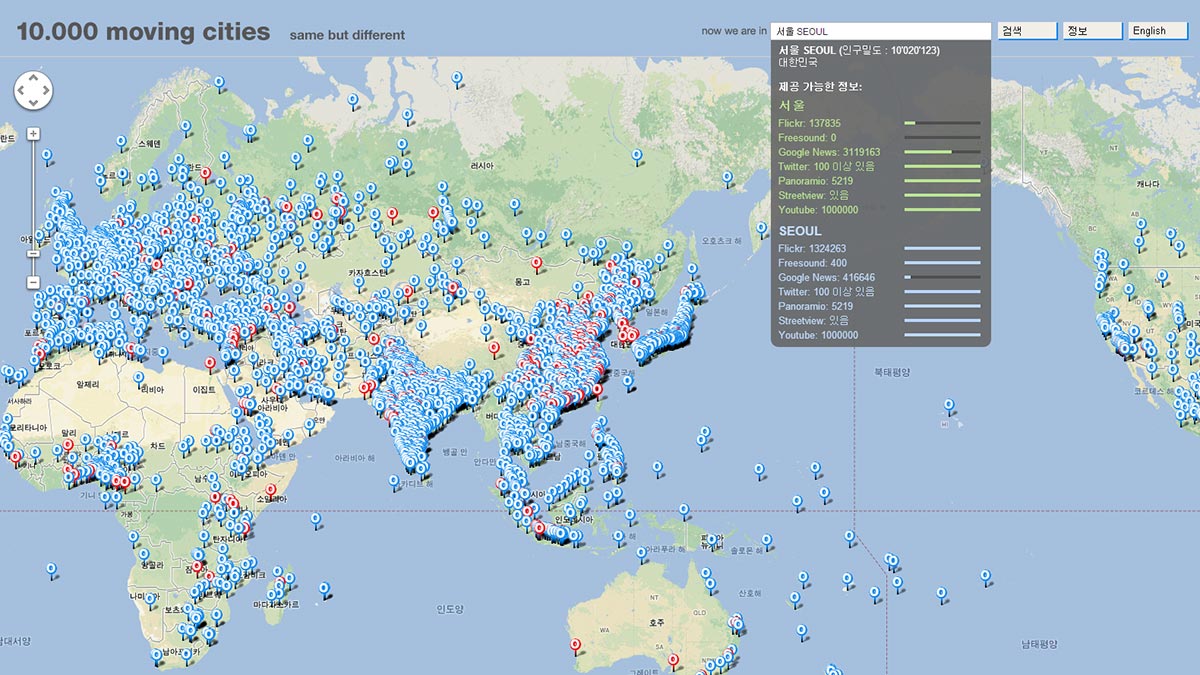 These two different platforms will be explained more below.

The version with the Virtual Reality, or VR, is viewed through devices that users use, namely high-tech goggles such as an HTC Vive or anything similar. This device will be located inside a space where sound could be projected and immersed by the user, and also an area where the user could actually move around without bumping into anything or anyone. As mentioned before, the user would select the location or city via the goggles. The visuals would then appear through the goggles and displayed on tall imaginary buildings. The user would then get to look up or down and move around the space to immerse themselves in the installation.

Below is a video to see how the HTC Vive is used and how the installation works for Virtual Reality.

Then there is the Augmented Reality version that makes use of a mobile app to view the displayed visuals. In real life, there will only be an empty space, but when viewed through an app on a smartphone or a tablet, the user gets to see imaginary buildings appearing right in front of them and throughout the space. The user would also get to carry around the device with the app and walk through and amongst these imaginary buildings to view them closer and in greater detail. What is displayed on these imaginary buildings are similar to the one displayed in the Virtual Reality version, but again, the images and the sounds played are not the same and will vary for everyone.

Below is a video that would help to show how the app and the Augmented Reality works in the installation.

There is also an offline version where the installation does not use any apps or devices. The basic set up for the installation are real physical white cubes of varying heights spaced on in a space. Similarly, the user still selects a city or a location on an interface, but instead of appearing through goggles or mobile devices, the images will be projected on the white cubes. These cubes would then represent the different buildings that make up the city skyline. The user would then be allowed to walk through and amongst these cubes with projected images and videos as if they are walking through the city that they have selected. Sounds would also be played in the location to add to the immersive experience.

The offline version of the installation is shown in the video below.

For this installation, entropy – the lack of order and predictability –  is seen here as the images projected on the cubes or displayed in the VR are all in a way randomized to that moment and for different people. The users in a way also would not know what would be displayed or what would appear. Even if they have a rough idea on what would appear, they can’t exactly decide on what the images will be and it will always be different for different people. Also, as mentioned earlier, every time a city is selected, a new search will take place and new images, sounds, texts, and videos will appear, creating a different and an unpredictable experience every time, hence, entropy.

This installation is definitely an immersive type of installation where the users get to use their many senses to engage and interact with the installation. The user gets to see the images projected through the app, the goggles or the cubes. They get to hear the sounds played in the area that adds on the to the immersive experience. They also get to walk around the space with the goggles, the mobile device or even walk among and in between the cubes with displayed images.