A simple Google search led me to a simple definition on ThoughtCo.com:

“Mark making is a term used to describe the different lines, patterns, and textures we create ​in a piece of art. It applies to any art material on any surface, not only paint on canvas or pencil on paper. A dot made with a pencil, a line created with a pen, a swirl painted with a brush, these are all types of mark making”.

From my own understanding, mark making is creating visuals using any form of medium. Artists also use different techniques of mark making as a way to express their thoughts and emotions into their artwork, giving their artwork more depth and meaning.

In the dictionary says that monoprint is a single print taken from a design created in oil paint or printing ink on glass or metal.

Basically, a monoprint is a single impression of an image made from a reprintable block that has textures or design etched or created on it. There are many different methods of monoprinting.

Below is a video of a simple technique of monoprinting, where the art is “transferred” over to the paper after the art work is created on a surface.

There are many other methods of monoprinting, but generally the idea of “capturing” a shape, texture or design of an object, and transferring it onto a paper or surface is similar.

A famous monoprint artwork would be Andy Warhol’s monoprint of Marilyn Monroe: 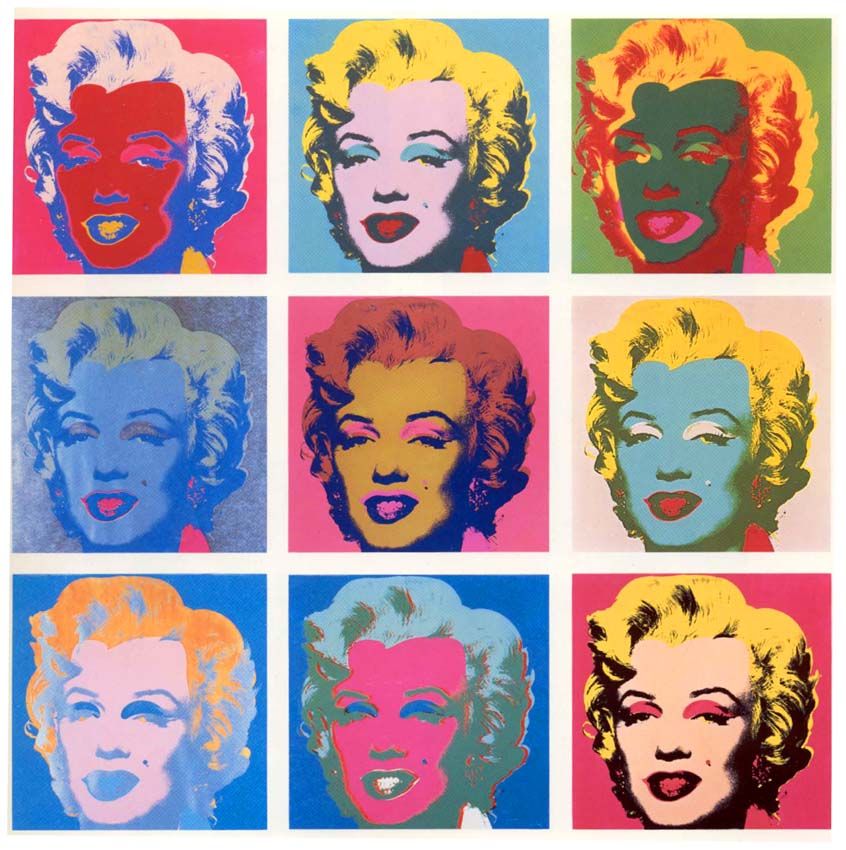 In my opinion, monoprinting is a doable method of mark-making, but it requires quite some creativity to know what sort textures and tools used and the positioning of those objects that is suitable for the artwork.

Fumage is a technique in which impressions are made by the smoke of a candle or kerosene lamp on a piece of paper or canvas.

Some artists would leave the artwork as it is after painting it with the smoke/fire. However there are other artists that would use various tools to create textures or bring out the shapes of the designs in the artwork.

I would say this method of mark-making would require ALOT of practice and very much coordination of both hands and the mind, but if this technique is mastered it would create really beautiful and unique artworks.

A well-known artist that uses fumage would be Steven Spazuk. Some examples if his works are shown below:

Frottage is the technique or process of taking a rubbing from an uneven surface to form the basis of a work of art. Basically, in rubbing a medium on paper that is layered above a textured object, in captures the texture and shape on the paper.

An example of frottage would be a work by Max Ernst, which he layered papers on wooden floors and rubbed the paper with soft pencils. 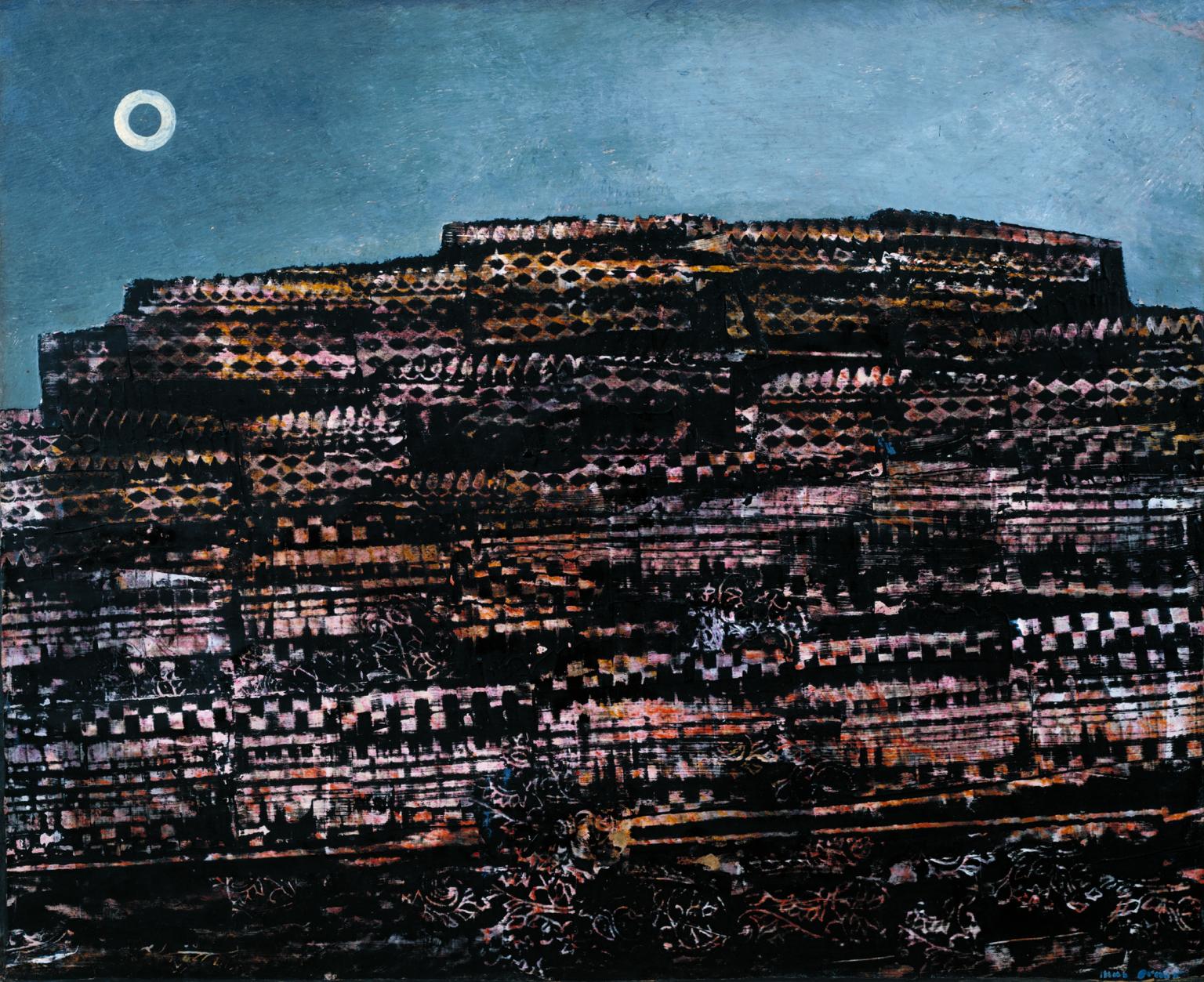