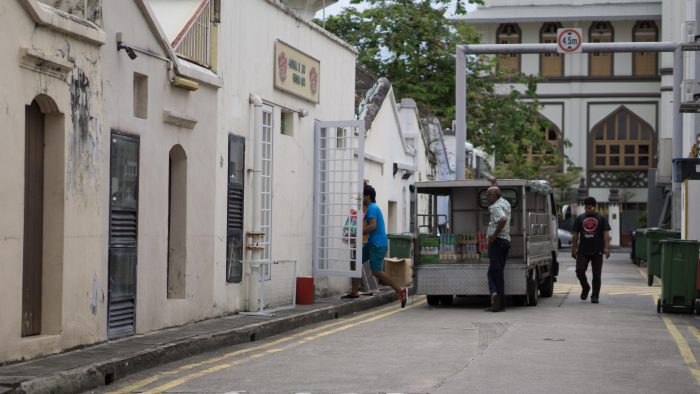 After the site visit, I continued my research before I could finalise my idea and direction that I would go for.

Kampong Glam in the News

There’s quite a bit of news about Kampong Glam but I picked out 2 that are interesting to me. 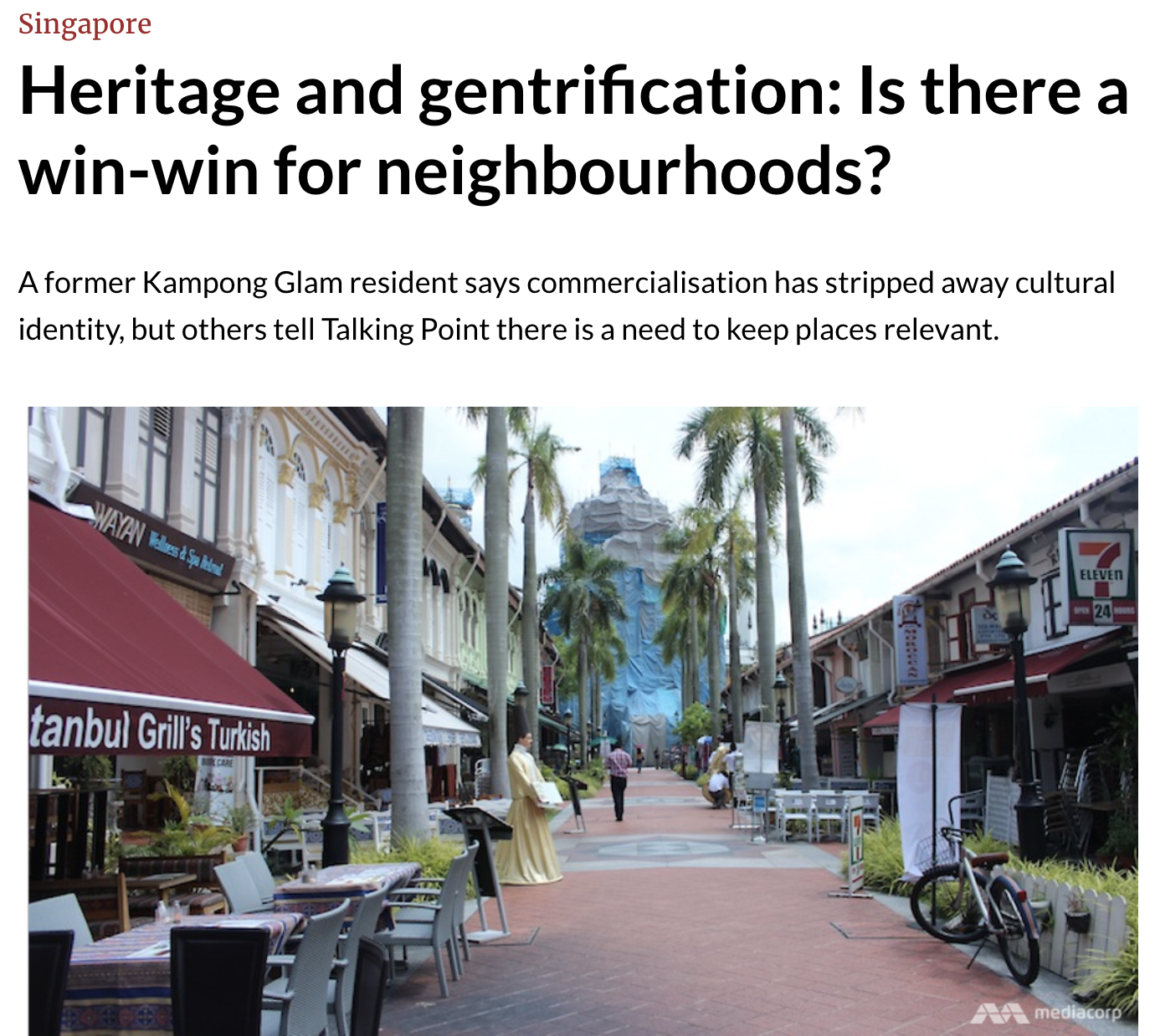 An article from Channel NewsAsia (https://www.channelnewsasia.com/news/singapore/heritage-and-gentrification-is-there-a-win-win-for-neighbourhood-7573348)

Basically, this article mentions how despite the government’s efforts to conserve the architecture and the make it as close as to what it was before, which is an Arab/Malay community, many of the original residences and tenants are still unhappy as the culture is not the same. The place has become too commercialised and it has lost the original kampung spirit, which is the real culture of Kampong Glam. 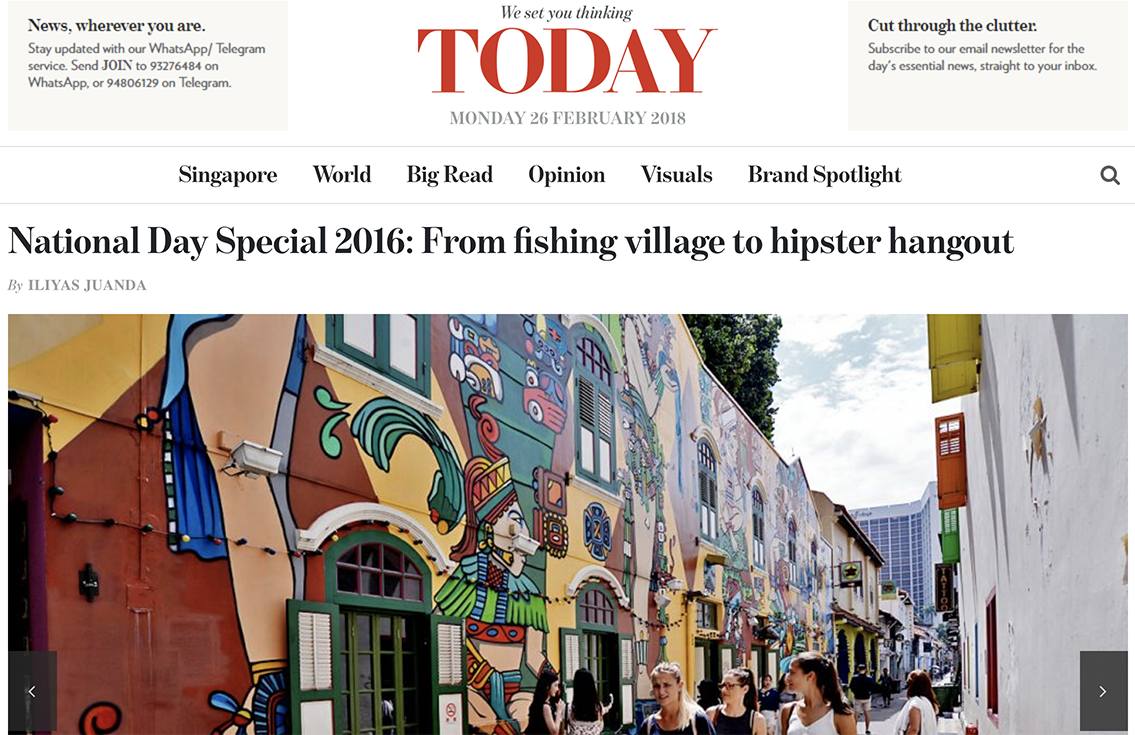 However, this article by Today, as a National Day Special, focused on how Kampong Glam turned from a fishing village community to a modern tourist attraction. It also mentions, in contraction to the previous article, that eventhough it has lost some of the old cultures, it is still similar. In the past, people from different countries come together bringing in culture and trade. But in this modern times, people from different backgrounds still come to this location to do business. Kampung spirit is still there, with shop owners helping each other out. Even a mention of owners coming together during the fasting month to break their fast together. In a way, it is just a modern version of what was going on in the past.

Ideas for the Zine

Time to get some ideas going

As there are many trades in Kampung Glam, I could feature them in the Zine. Silk, fabric, rattan, fragrances, using the elements of those items of trade and creating designs in the zine.

Knowing that the architecture could pretty much be the same in the past and present, I could maybe play with this idea, where it shows the transition and the differences over time.

From the articles, there are mentions of Kampung Glam being too commercialised and lost the original culture of the place, and also that it is not lost but it is just a modernised version of the old. I could play with this idea of blending the old and the new cultures together to make it seem like it’s not lost, just different.