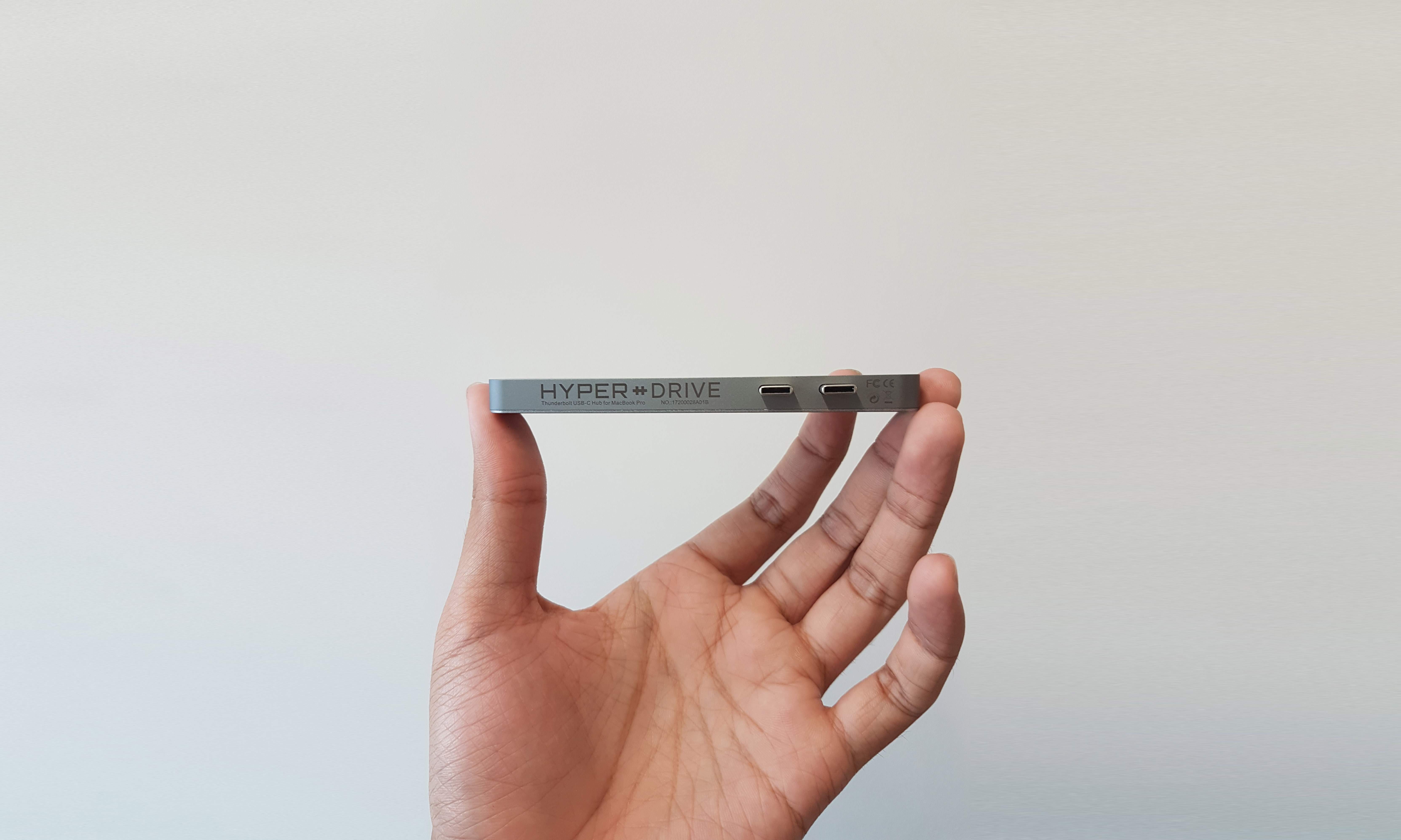 The 3D object that i have chosen for my 2D analysis is my USB-C Hub Adapter that i got for my Macbook Pro.

Why did I get this object?

I got this object over other adapters because it is uniquely designed and has a modern look that other adapter don’t seem to have. It is compact and does not have any wires sticking out so its easy to carry around and looks neat. 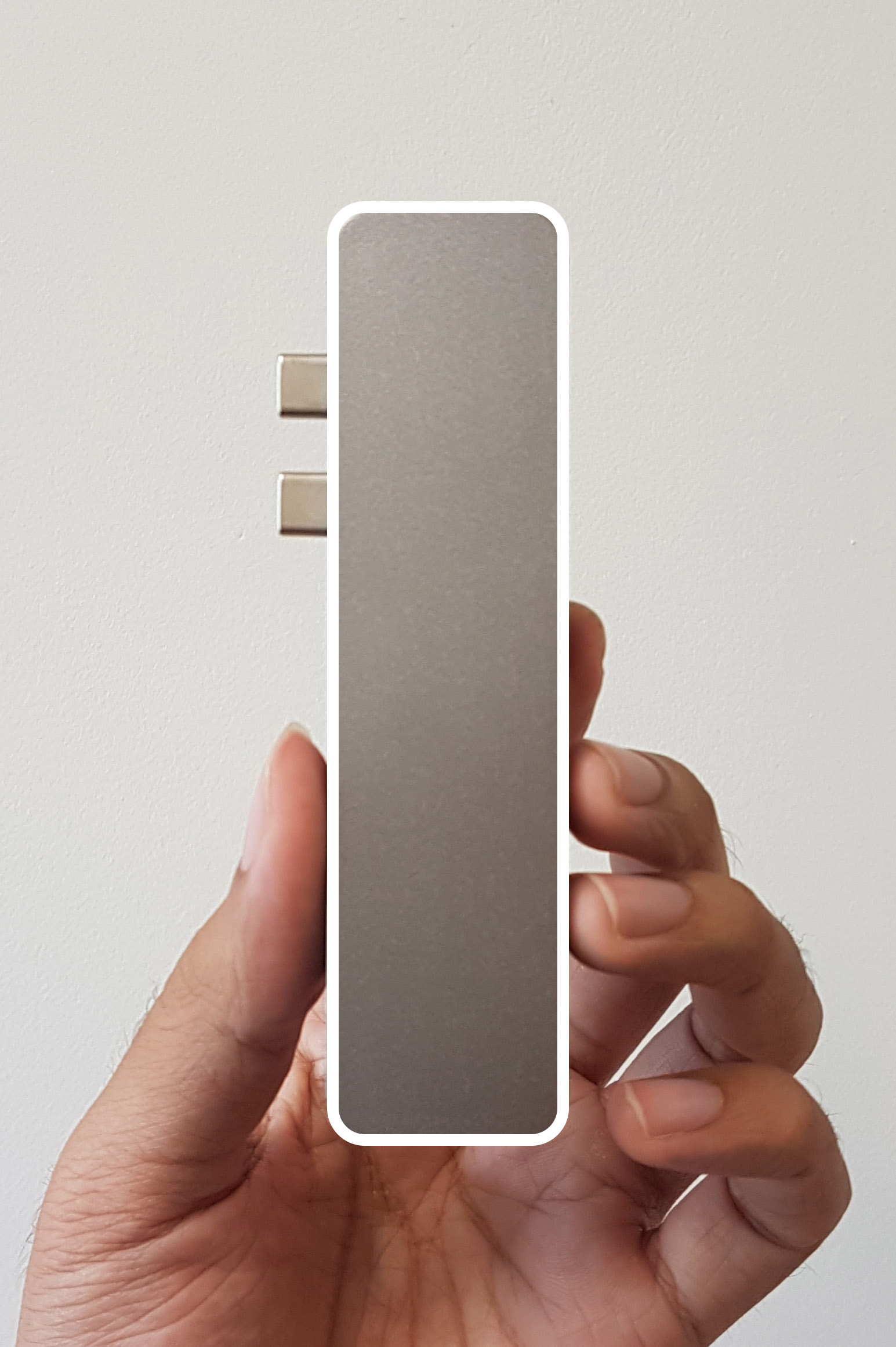 If viewed from the side, the adapter is a rectangle.

The colours are also the same with the Macbook Pro, which is space grey, hence when it is attached to the macbook Pro, it does not stand out or look odd, but instead it blends in seamlessly with the device and looks like it is part of it. 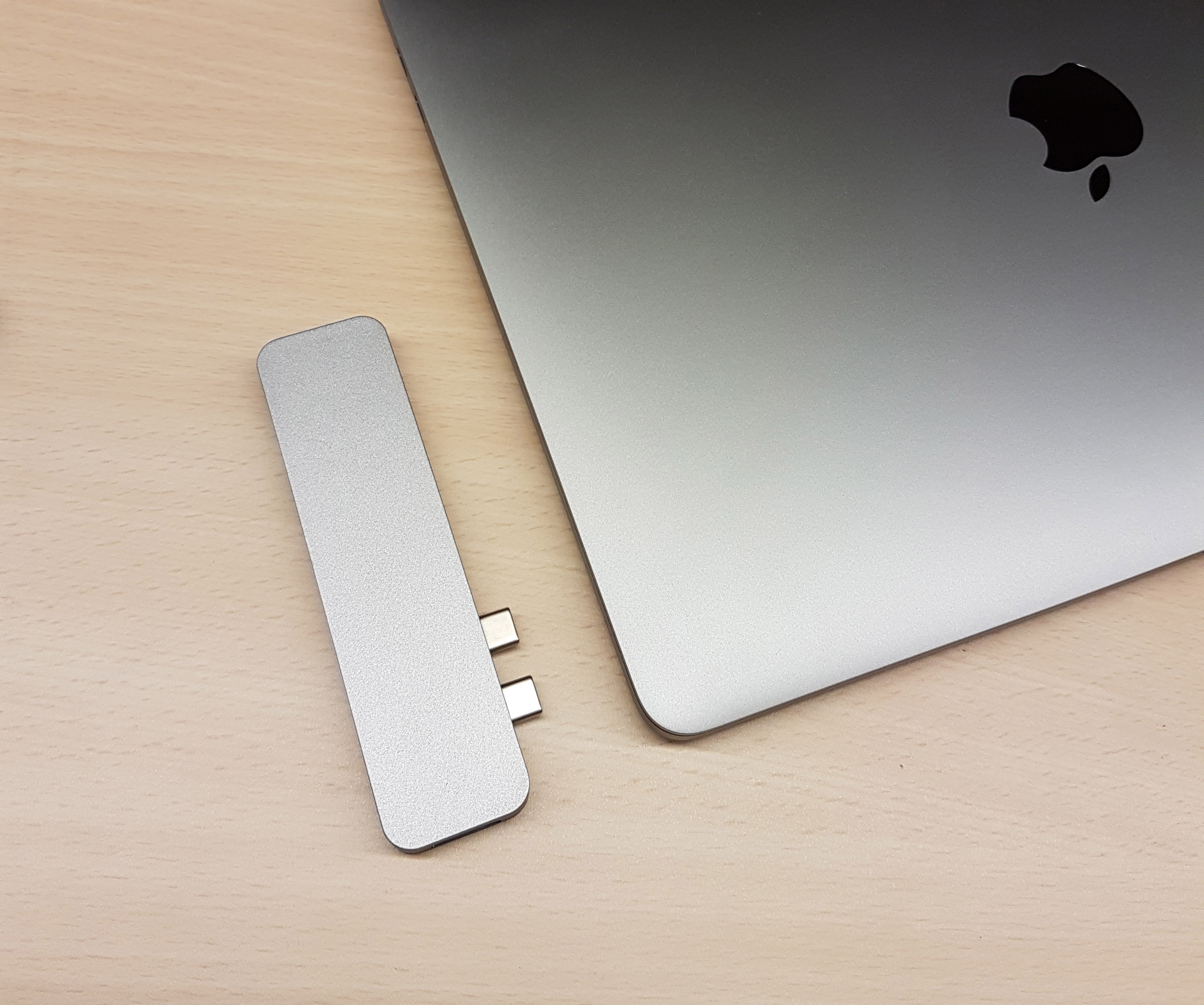 The adapter next to the Macbook Pro 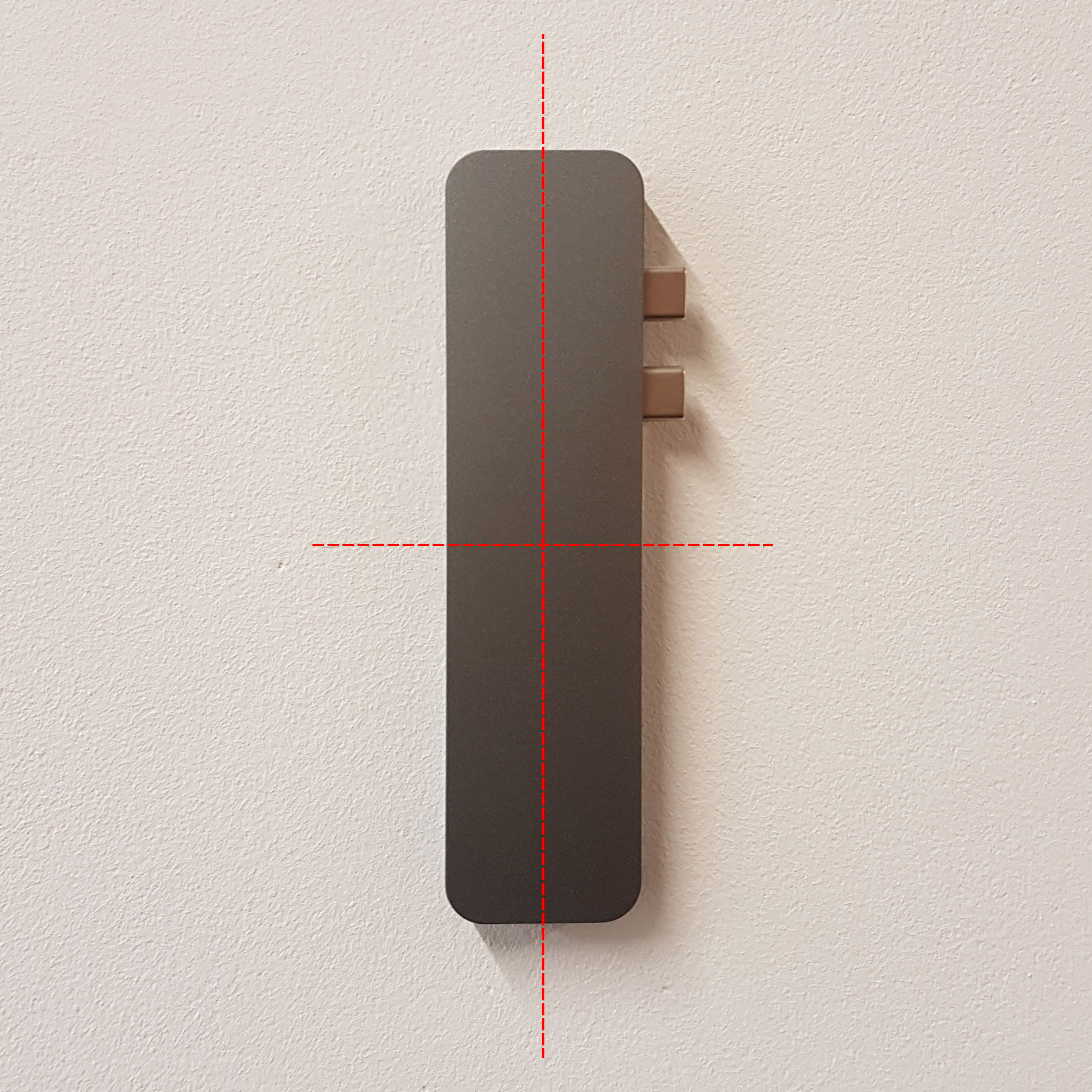 Line shows possible the axes that would form the symmetry 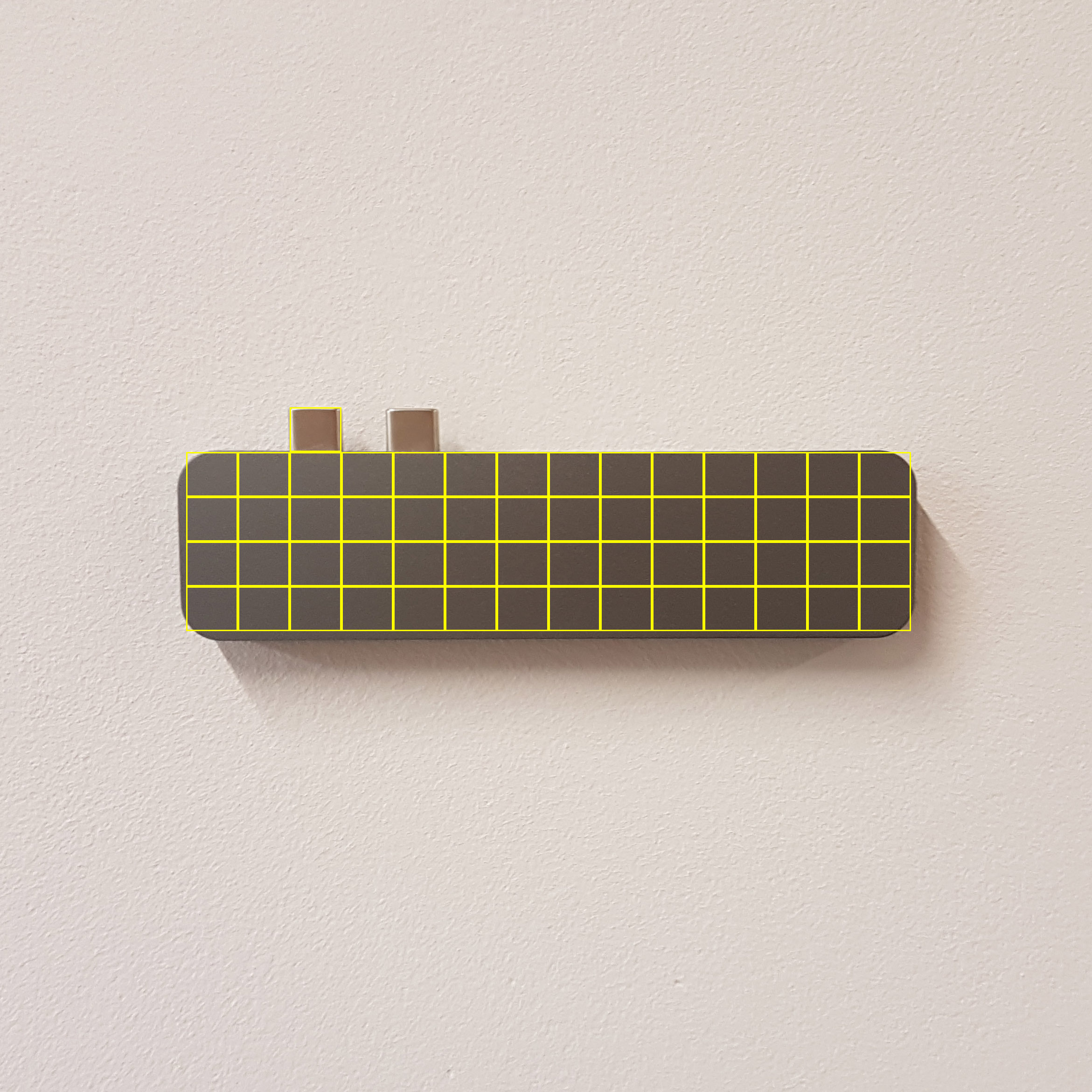 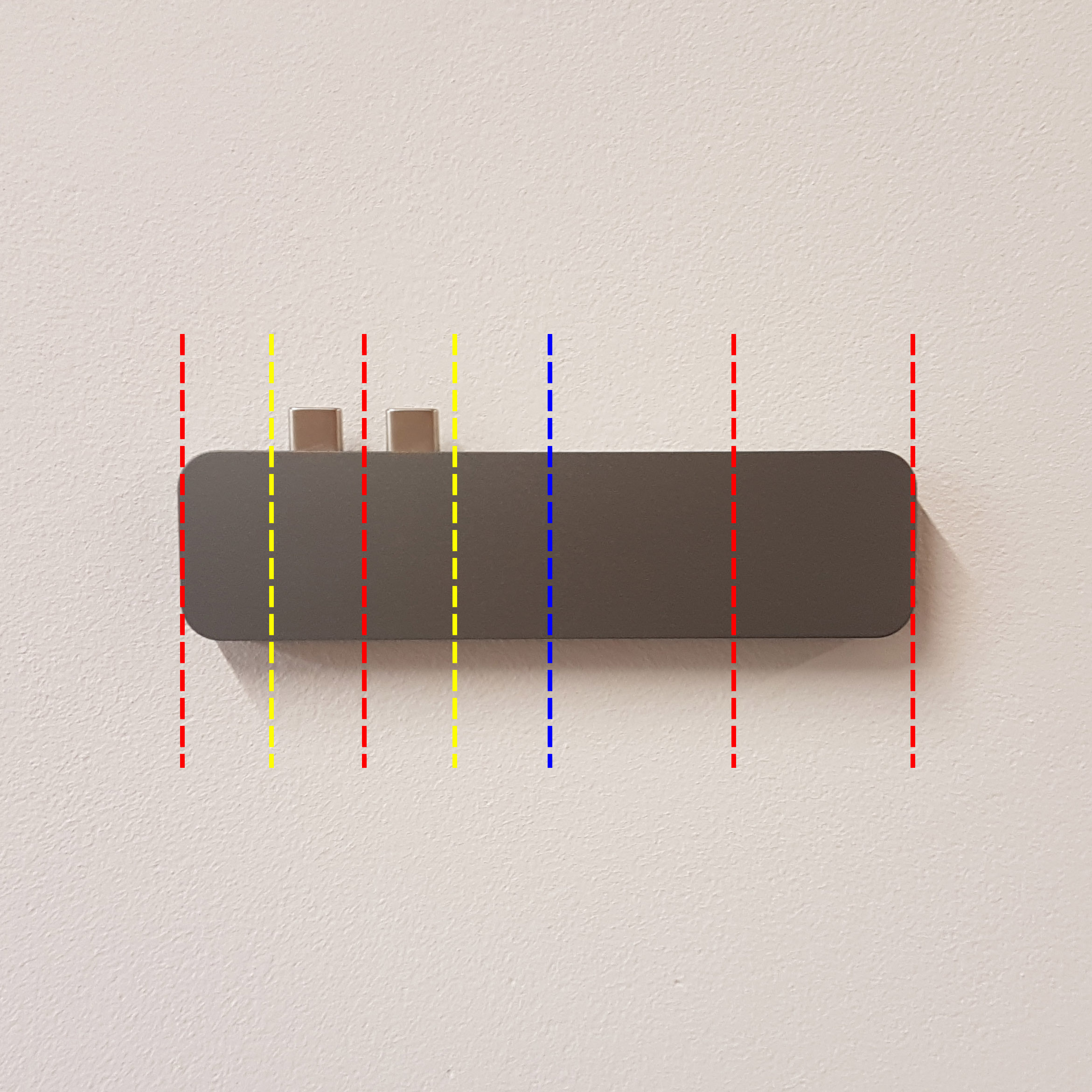