For this assignment, we are to create a series of illustrations for a fictional event, which could be anything. The deliverable is are themed illustrations of at least 5 illustrated items, which at least one of it has to be 3D.

First approaching this project, even though the project could be literally about anything, I would think having a more realistic approach is more suitable for the long run in terms of portfolio. I think to design for a fictional but realistic local event looks better for a portfolio than an invitation for an outer space birthday party.

The even that I decided to go for is a festival or a market with participants from the different towns in Singapore. It shall be called Singapore Township Festival. As the name implies, the festival is all about food and handmade items, in a sense promoting local produce and crafts and at the same time, the Singaporeans love for food.

The idea is that every town would have its own design or graphics, but the styling from all the graphics from all the towns could come together and look like it’s from the same event.

The graphics would be a visual representation of the history of the town, where the name derives from, or any urban legends that are linked to the town.

South would generally be referred to the smaller islands south of Singapore.

The reason why I chose these towns is that they are more recognisable to the public and have been there longer than a lot of the newly developed ones. 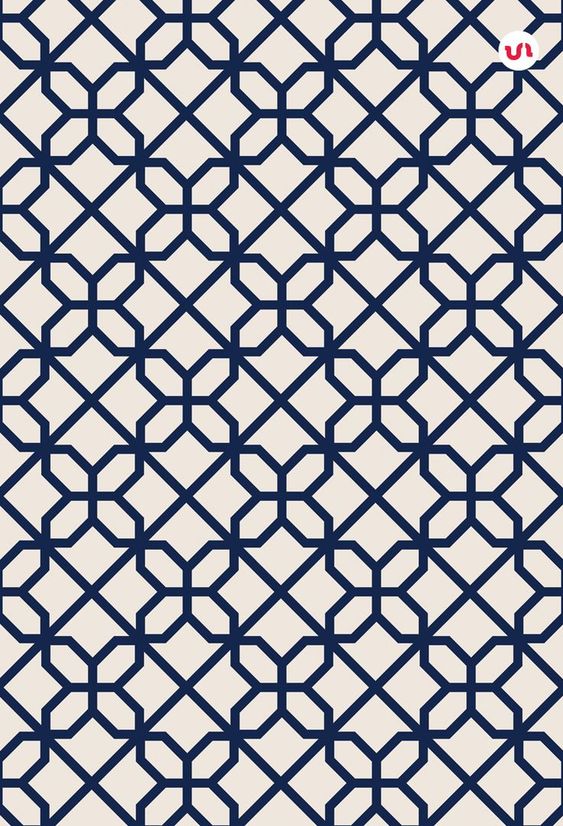 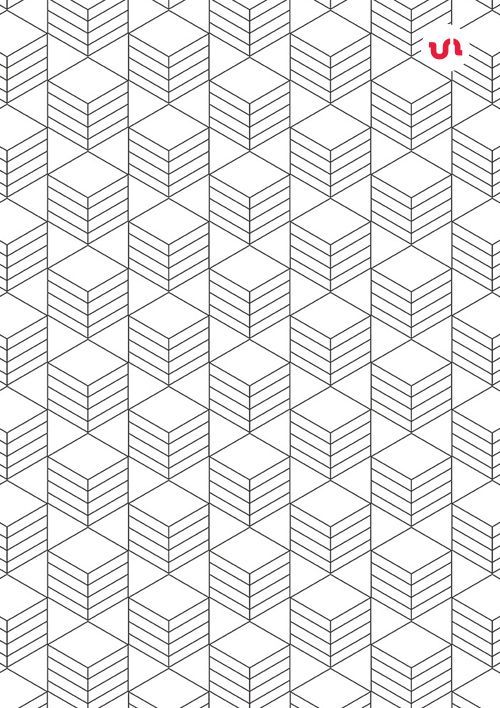 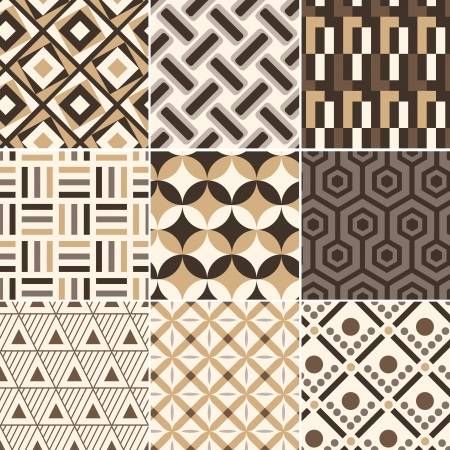 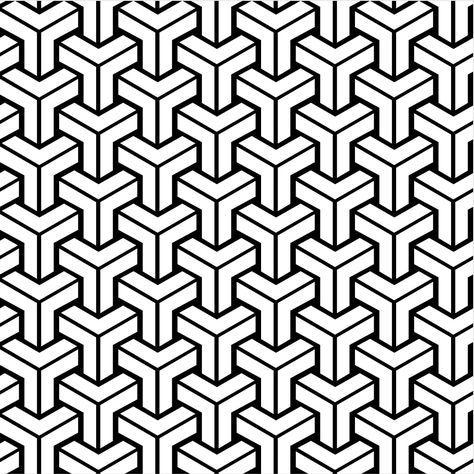 Most of the towns in the North is named after (or has links to) a guy named Nee Soon, such as Yishun and Sembawang. He made his fortune from his pineapple and rubber plantation, hence the reference will be from these 2 items. 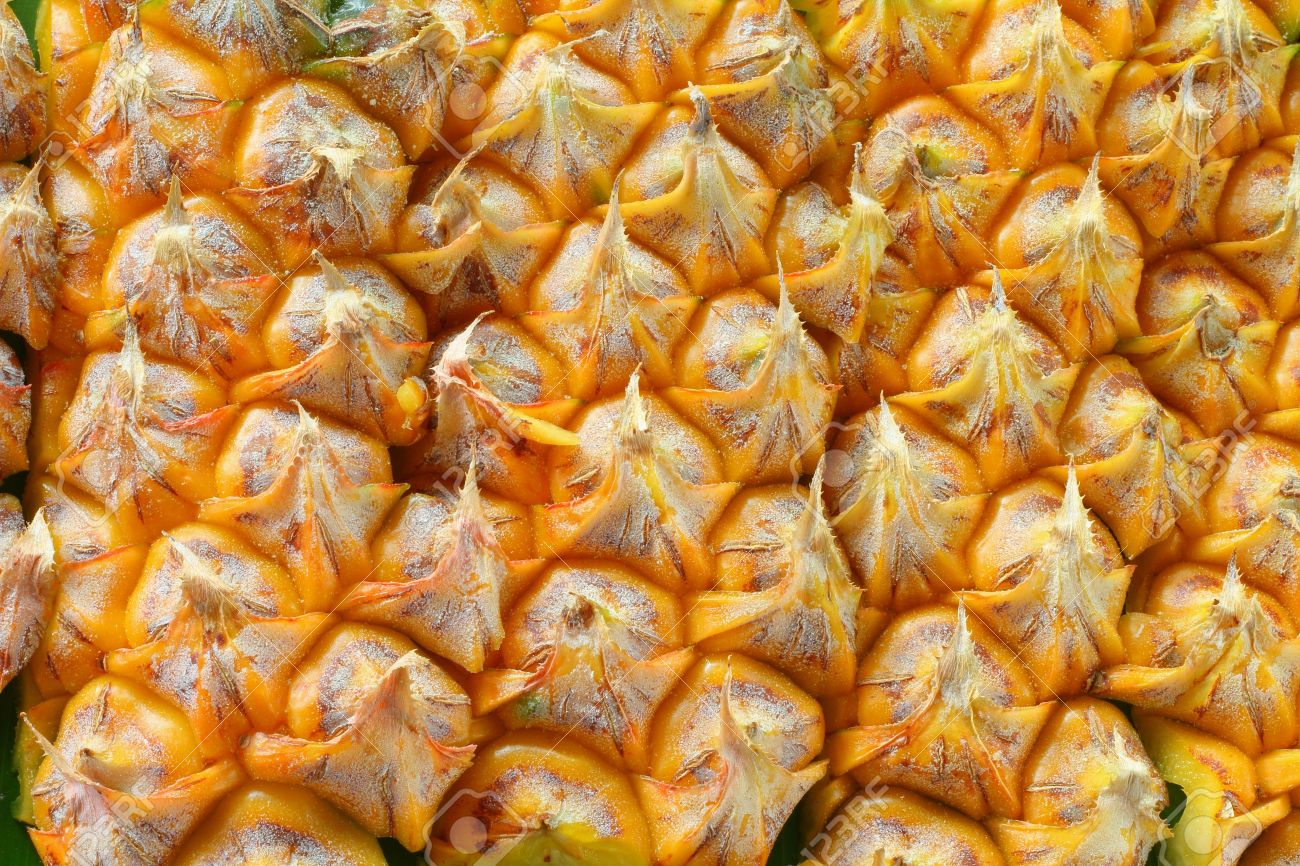 I combined the repetition of the pineapple with the lines and the collecting container of the rubber plantation.

Northeast long ago were mainly fruit plantations. Even the term Punggol means to “throw sticks at fruits so it falls”. Now towns like Sengkang and Punggol has sea themes to them, hence another element to combine it with.

I combined waves and added a hanging fruit in it. When repeating the waves, it forms like a vine with fruits growing out from both sides.

Inspired by the story of how Bukit Merah got its name. 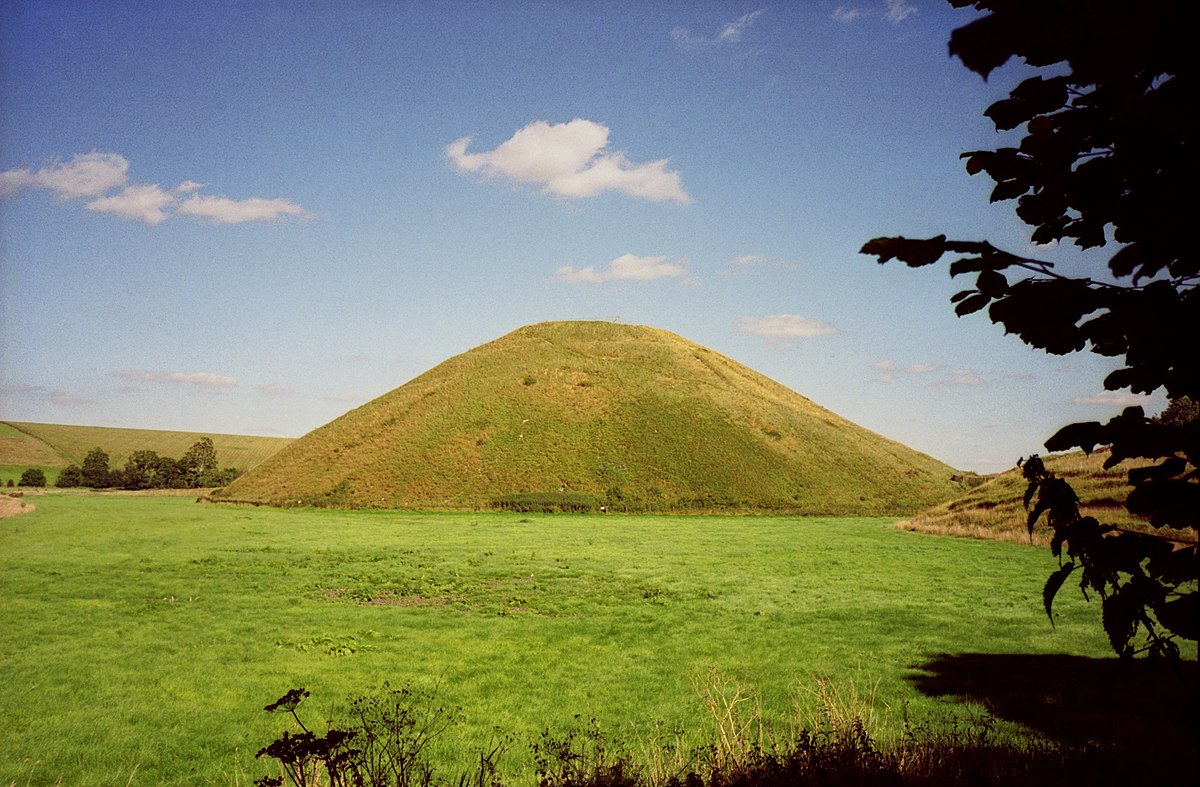 Combined the idea os the shape of the hill, the repetition of the banana stems used to build the wall, and the sharp nose of the swordfish into one form.

Inspired by the Tampines/tempinis plant. 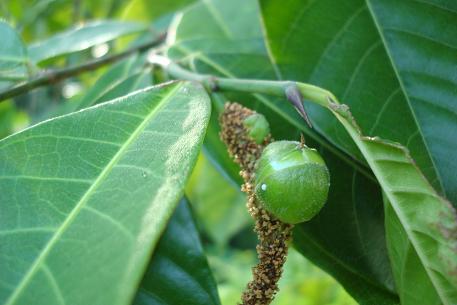 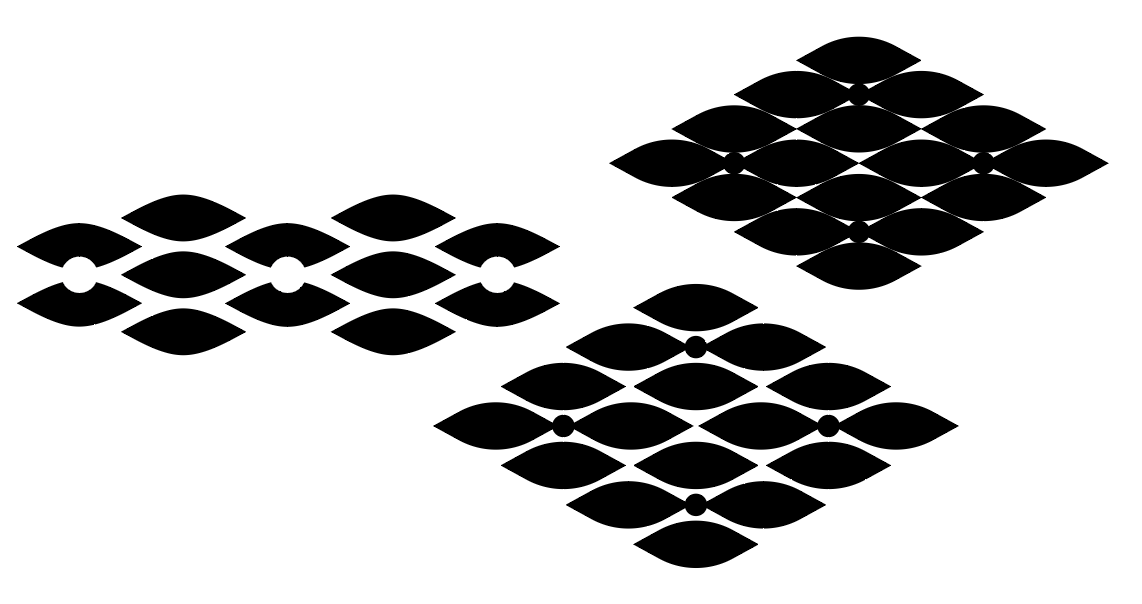 Included shapes of the leaves and the fruit of the plant.

Most of the west is known for its industrial area, and back in the day, Jurong is actually part of the Silk Road. 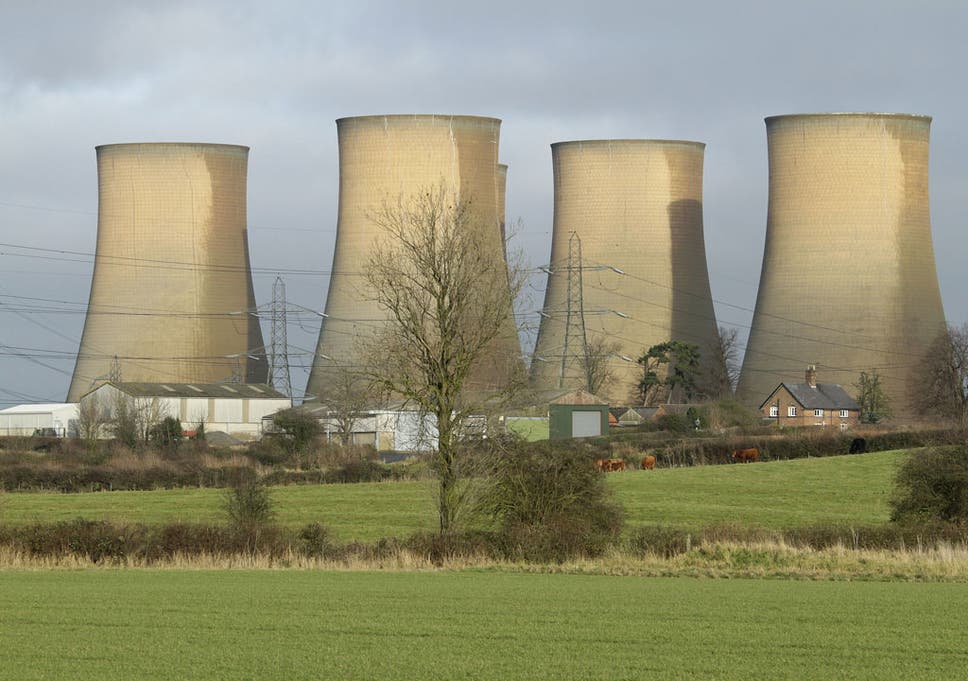 Included the form of a ship and some cooling towers into the form.