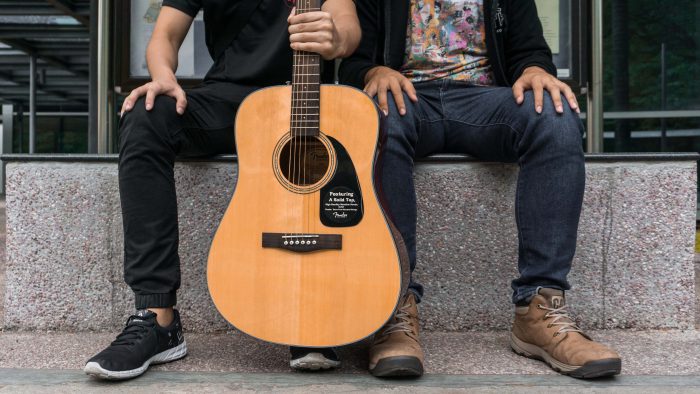 Groupmates: Clemens, Joy, Nick and me.

‘A “bromise” was made before a friend went off to try and pursue a career in music but everything started to go downhill from there. From failed auditions to a break in a relationship. At his lowest point, he seeks help from someone who has always been there for him even before his journey began. But did he keep his promise?’

(Bromise: Essentially a promise you make to a bro. One that you can never break. ever. Stronger than a promise. – Urban Dictionary)

The task was to create a photo story based on someone whom you have lost touch. So getting together with my groupmates, we thought of coming up with tragic drama, initially. 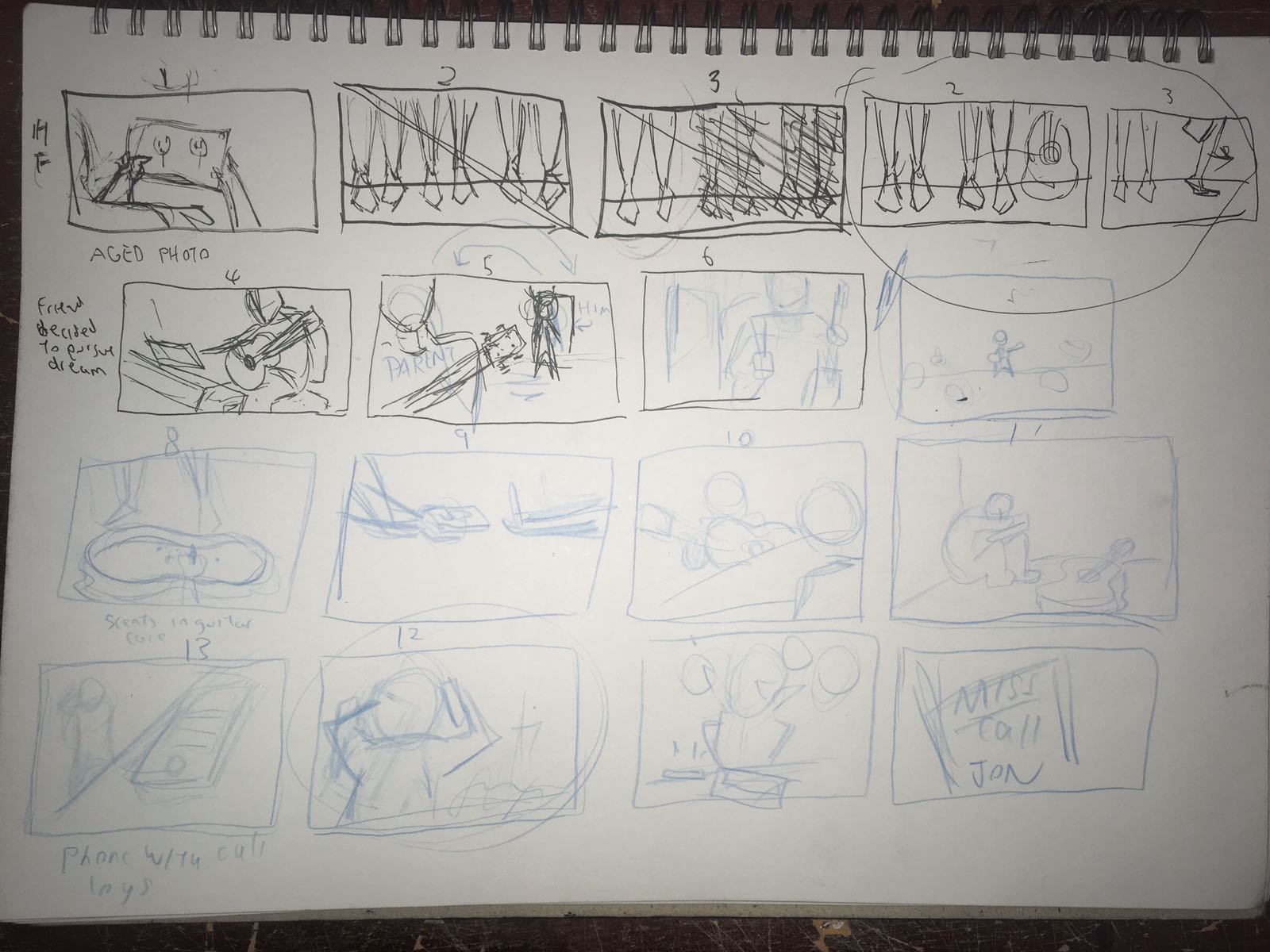 Our initial idea was actually to start off with a present time looking at a photograph, having flashbacks of an event that is related to the photograph, and bringing back to the present time again, so it will all seem linked together. But after that, we sort of thought to scrap the idea of present and past scene as it was sort of redundant to the whole storyline which the main idea was to feature this friend’s life.

Another idea that we scrapped was the ending where the character, Jon, decided to commit suicide at the end when Nick did not answer his phone. To think about it, that idea was somehow too much and would not makes sense. It is more like we were trying to fit in a story with a suicide ending.

There were quite a few other scenes and last minute shifting there was added on or removed just to fill in the plotholes and make more sense in the film.

One of the film references that we used was the film Suzhou River by Lou Ye. I was particularly inspired by the use of black screens with dialogues in the film because I think that with just the dialogue and no visuals, the audience would be more focused on what the dialogue is about and also they are free to create their own visuals in their head.

Elements in the Film

There were quite a few elements that came to mind when creating this film as even the smallest detail could convey a huge part of the whole story. 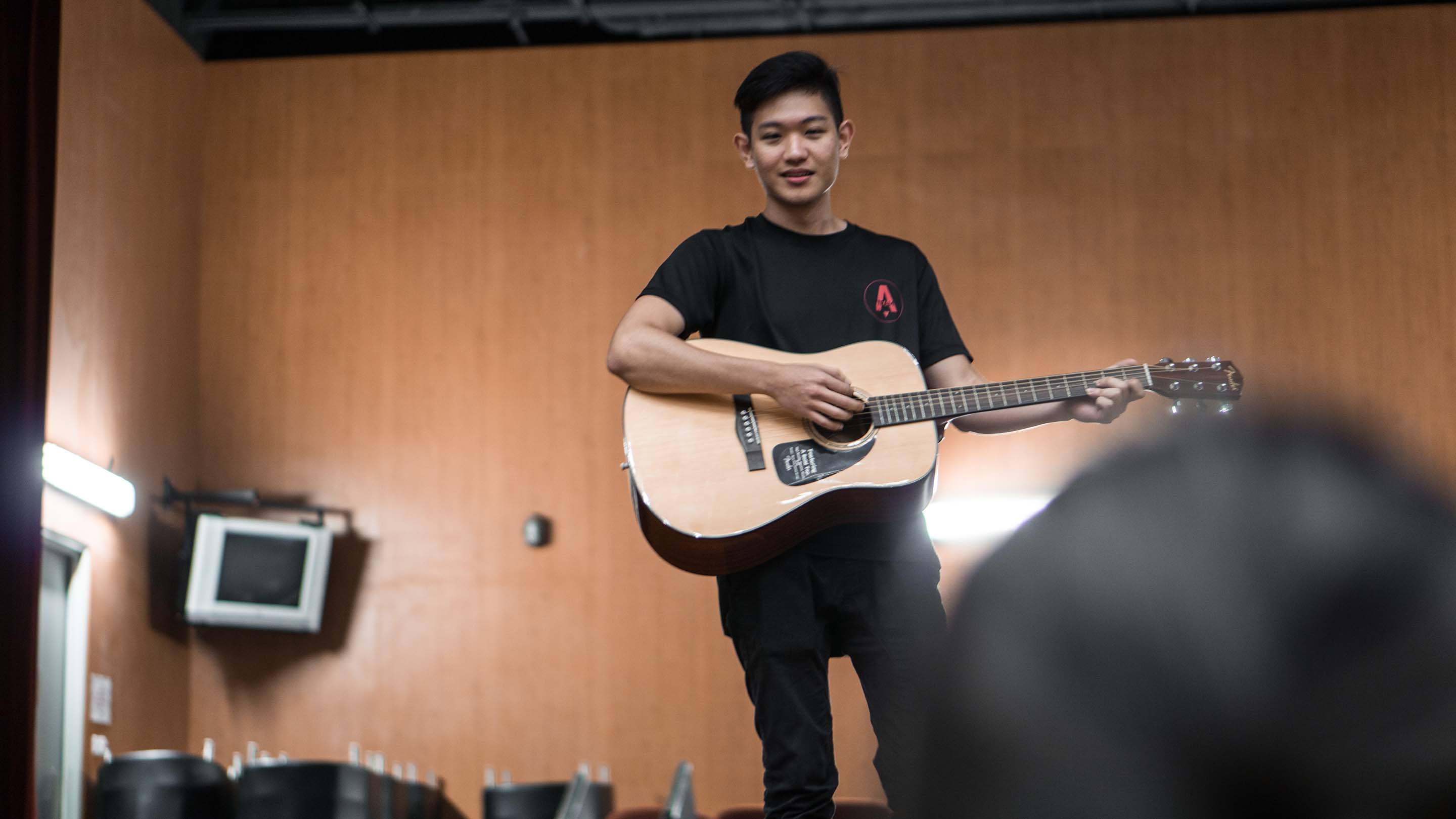 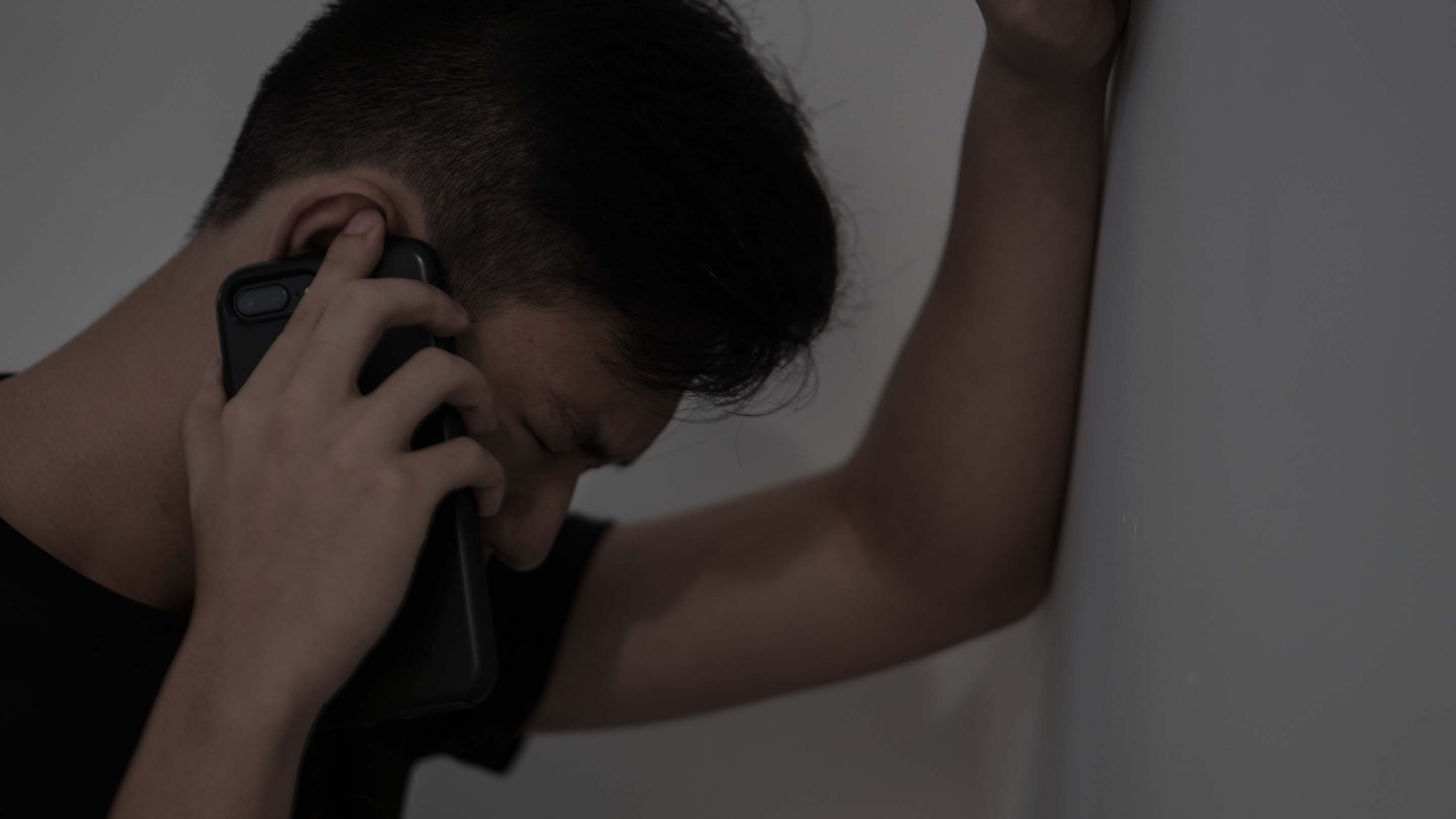 For the photographs, I tried to edit it in a way that the scenes with the character Jon in it will slowly desaturate as you progress on through the film. I did this to show the sadness and the downfall of Jon as he tried to pursue his dreams but went downhill instead. The scenes with Nick, however, remains the same throughout, no desaturating.

I have also thought of using the black screens as a way to split the different scenes in the film and also create more of an impact on the different sections of his life ending. Scenes that if joined together would not make sense and would be more abrupt. It also creates a breathing space for the audience.

There are 3 different sounds used in the film – sound effects, dialogues and background music.

For the sound effects, I tried to closely insert all the relevant sounds into the different scenes, like a door slamming, footsteps and even ambient sounds. All of these sound effects will make the scenes more realistic and will play an important role in joining all the images together to create the film.

The dialogues in the film are mainly to create and summarise the different scenes. For example, at the beginning of the film, the short conversation between Jon and Nick helps to summarise the bond and “bro-ship” between the 2 characters, which would take quite a long scene if gone with another direction.

Lastly, is the background music. I would not consider it as ambient sounds as the background music actually plays throughout almost the entire film and also at the end. An acoustic guitar instrumental is chosen as a guitar is in a way symbolic of the main character, Jon. When the guitar music starts, it represents the start of Jon’s music journey, and when it stops, it shows how he feels like the end of his dreams. There is also no separate guitar sounds being played when in the scene he is playing one. This is because I would not want to create a clash in guitar music and also would not want it to be a determining factor in the story, like why he did not get the audition or did not receive good feedback when busking.

I was really really excited in creating this film as I have never actually created a film before but I have always had scenes play in my mind whenever I listen to music or look at images. This was a good assignment for me to try and express all those and really hoped it worked. Although i still feel like there’s so much i can improve on, like in terms of my concept and the missing plotholes, I still learned alot just using sounds and still frames to convey a story.