Project 2, to emulate an object with another. My object of choice was something rather common. It’s a paper clip. 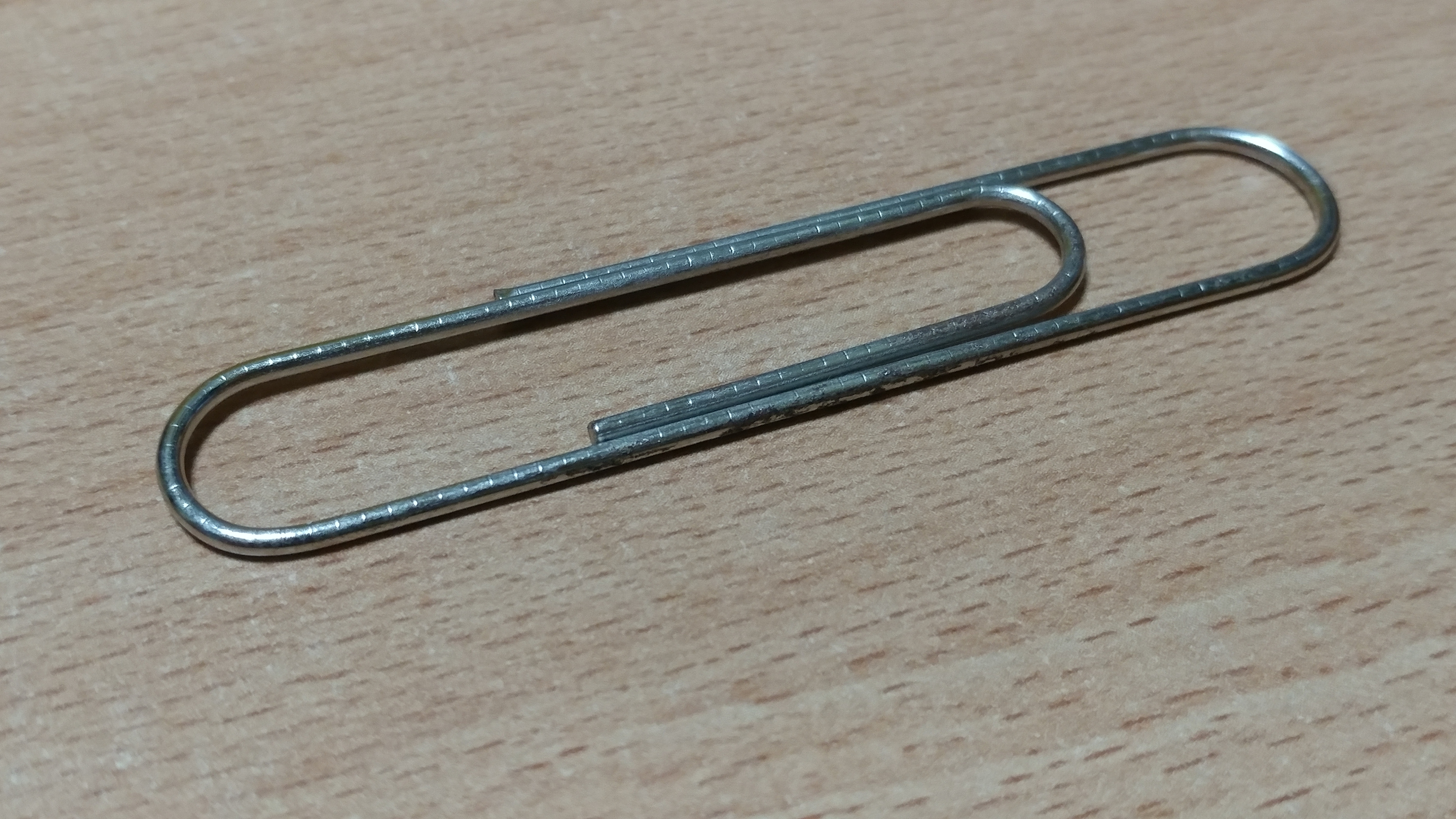 But not just ANY paper clip. It’s a paper clip I have kept for six years.

For reference, the paper clip is almost 8cm in length. So this flexible piece of metal has more solid grip to it than it seems. It is actually feels more comfortable to hold than a pen. Back in secondary school I bought it to use as a fidget toy. I can open the paper clip up, use it as a rod, fold it into a star, fold out a edge; the paper clip can be more than just a paper clip.

How I wanted to emulate the paper clip: using ice. Why ice? Ice has an oddly large number of similarities to a paper clip. Both have an original purpose, to hold paper, and to cool objects. Both here however will be used for a different purpose, through a transformation. The paper clip can become a 3d model or shape, used for fidgeting in the hand or to observe. Ice can be molten to create water, a process which can be made visually appealing if the process is hastened… specifically by burning. Both objects that go through a transformation will also no longer be able to change back, hence here I will present the one-way transformation of ice to emulate the paper clips I obtained six years ago. 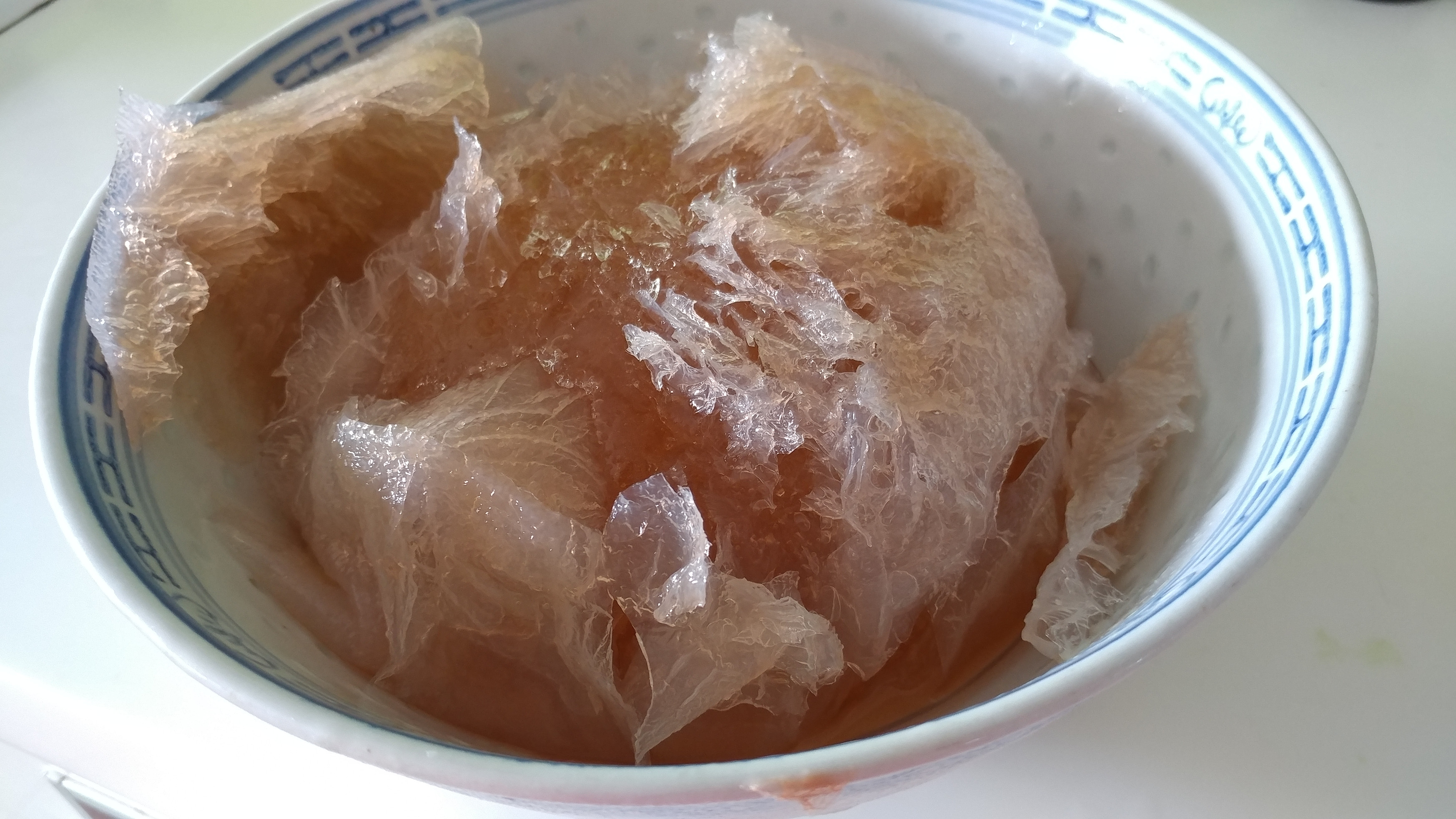 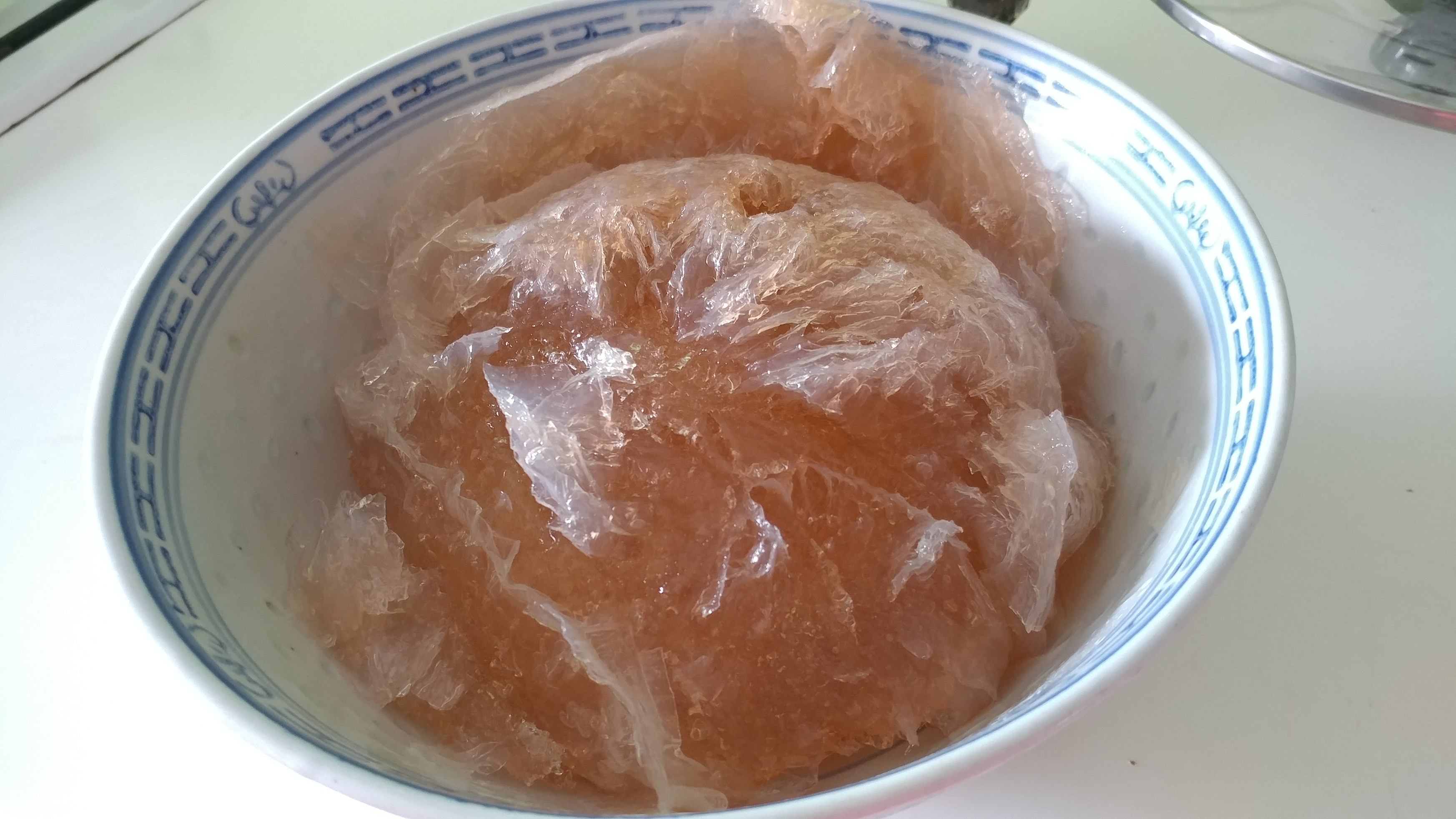 First we get ice. I tried experimenting with various colours of ice with various liquids to attempt different burning effects. The photograph above for instance, shows ice made with water and red and green alcohols. But in the end I decided to pick a green mixture which seems the most icy. 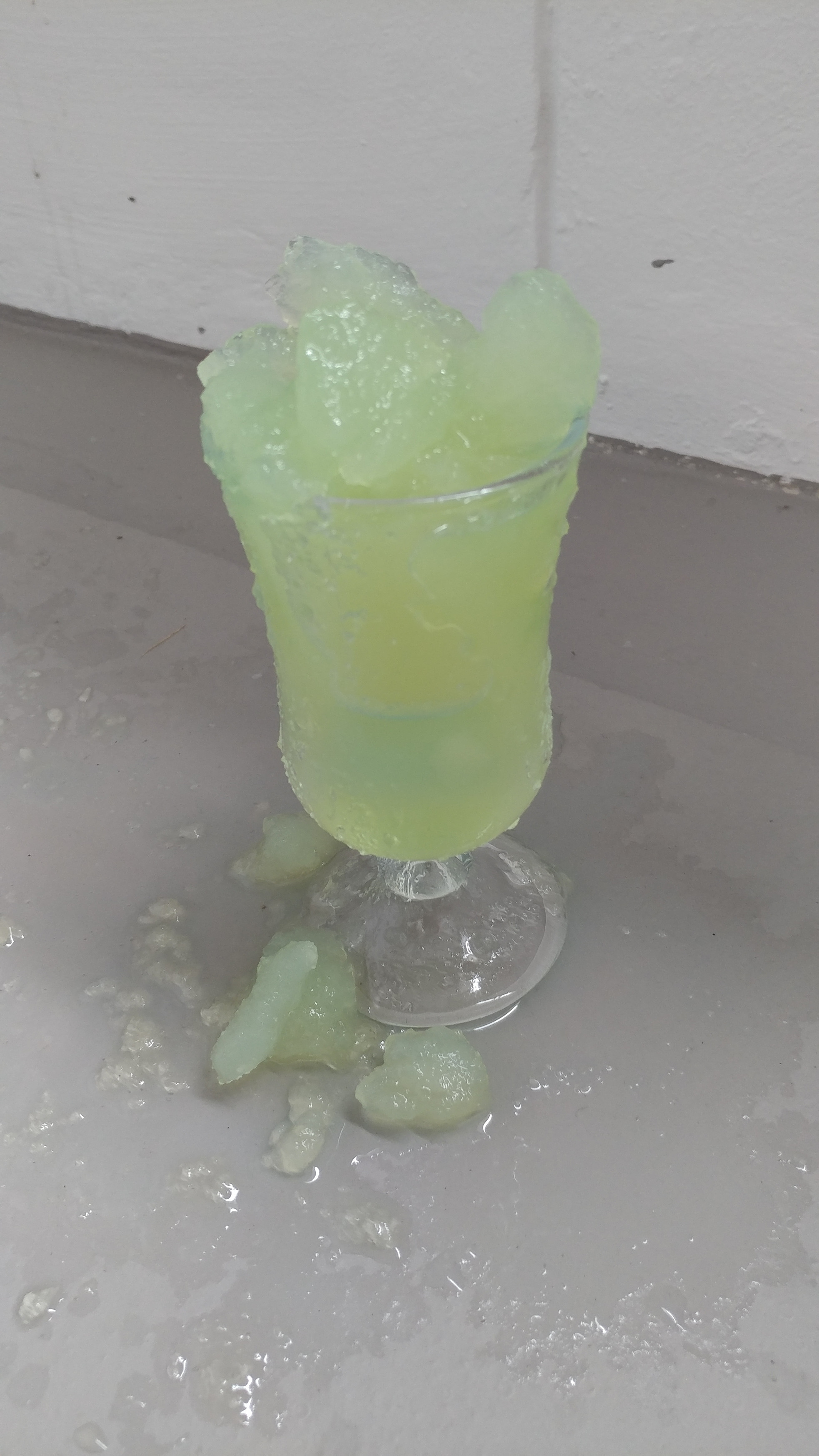 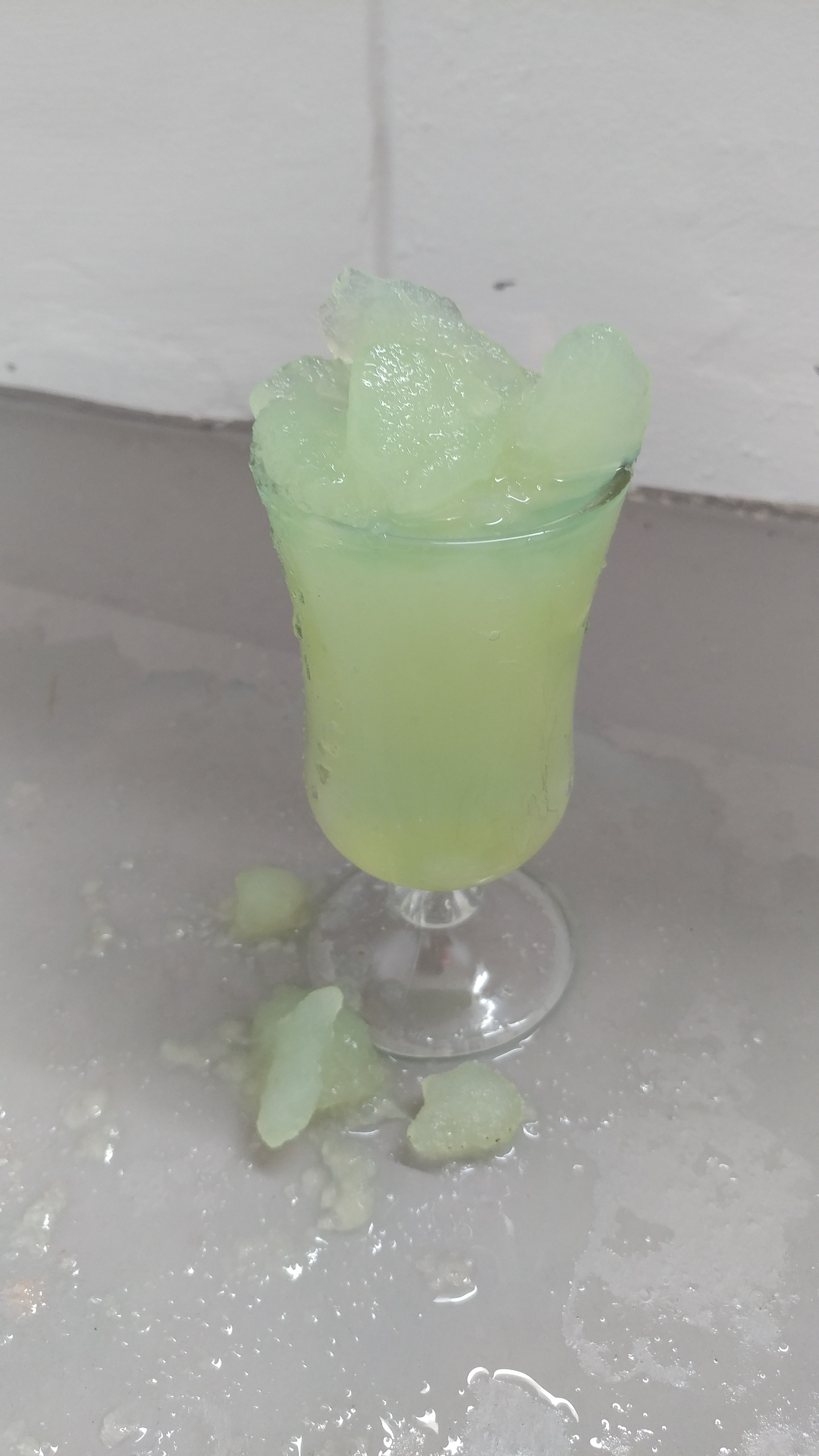 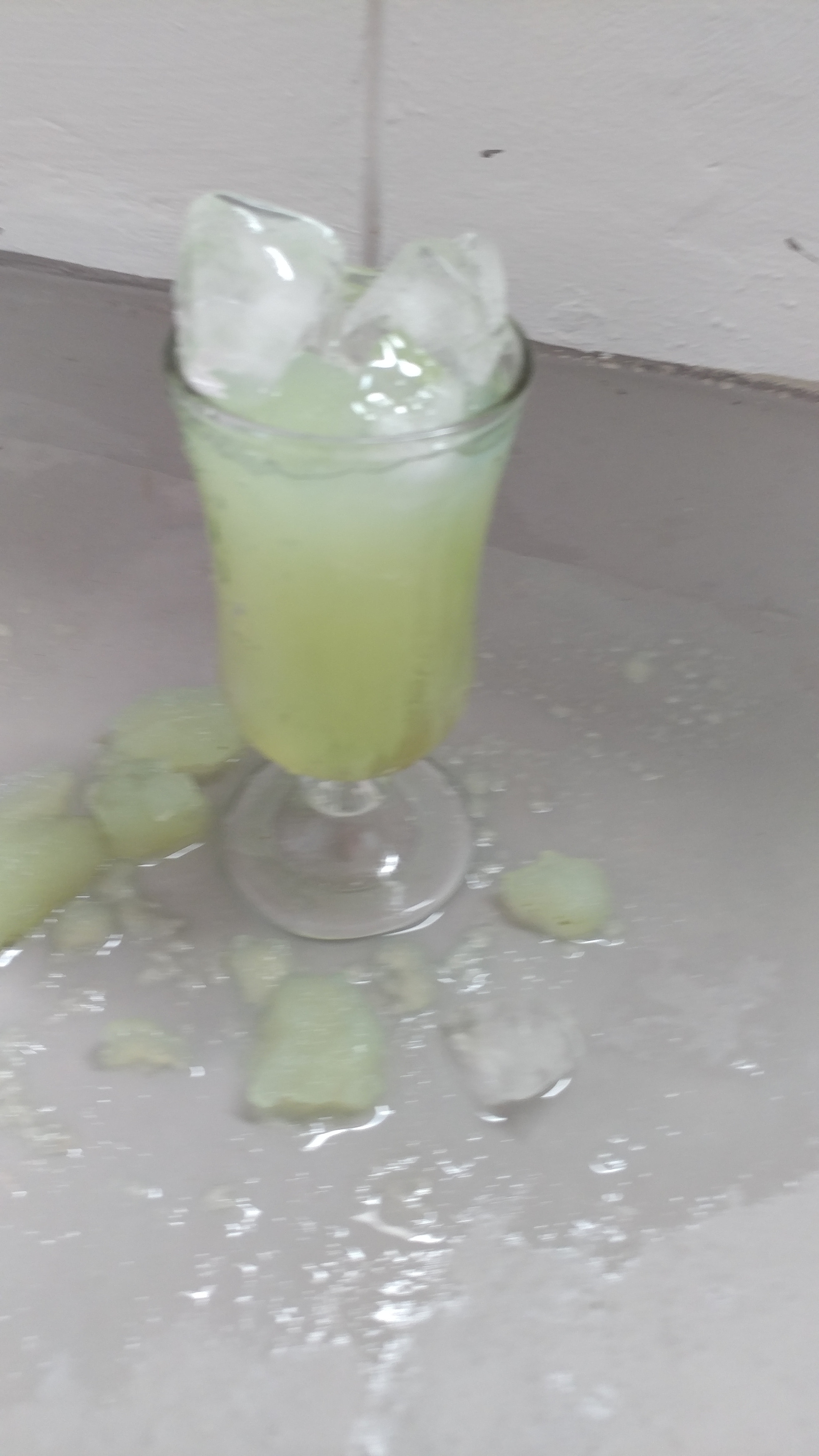 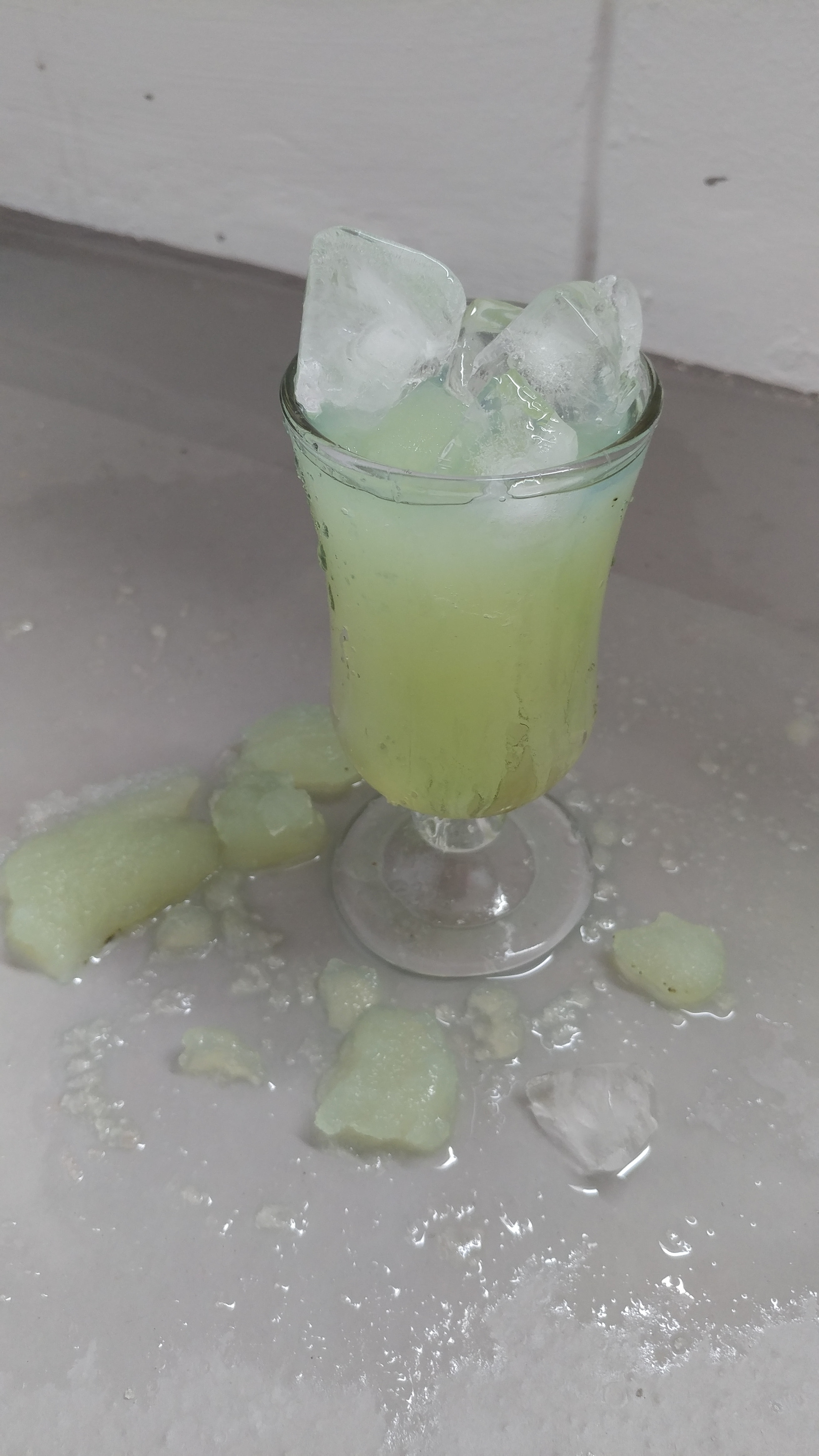 Attempts with various amounts of regular ice and mixture ice. I scattered more alcohol around the glass to have a sense of burning outside the ice; I figured it looked more visually appealing that way. Weirdly enough, I could create ice that doesn’t melt rapidly when lit, so I can take more photographs and a video. 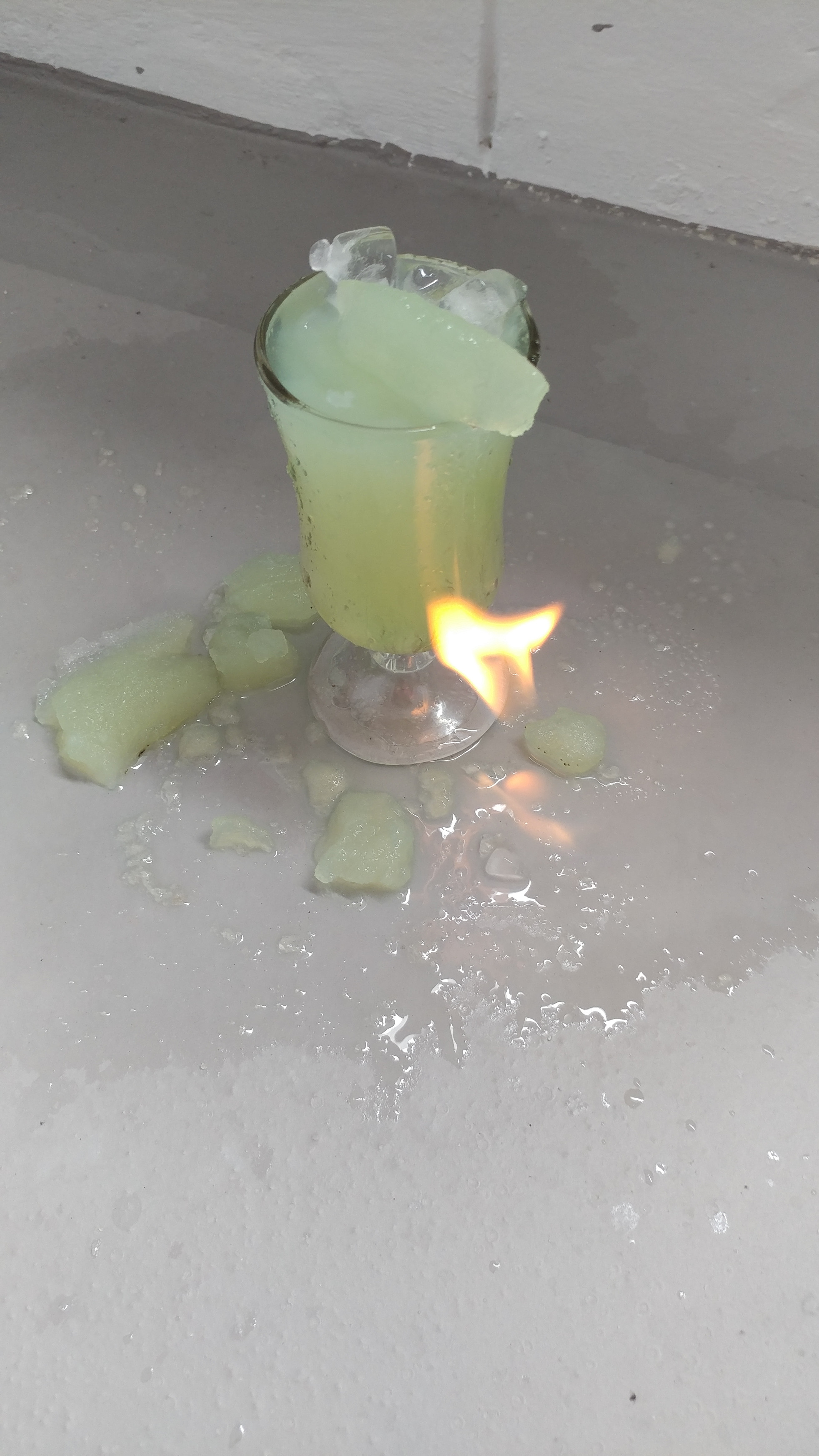 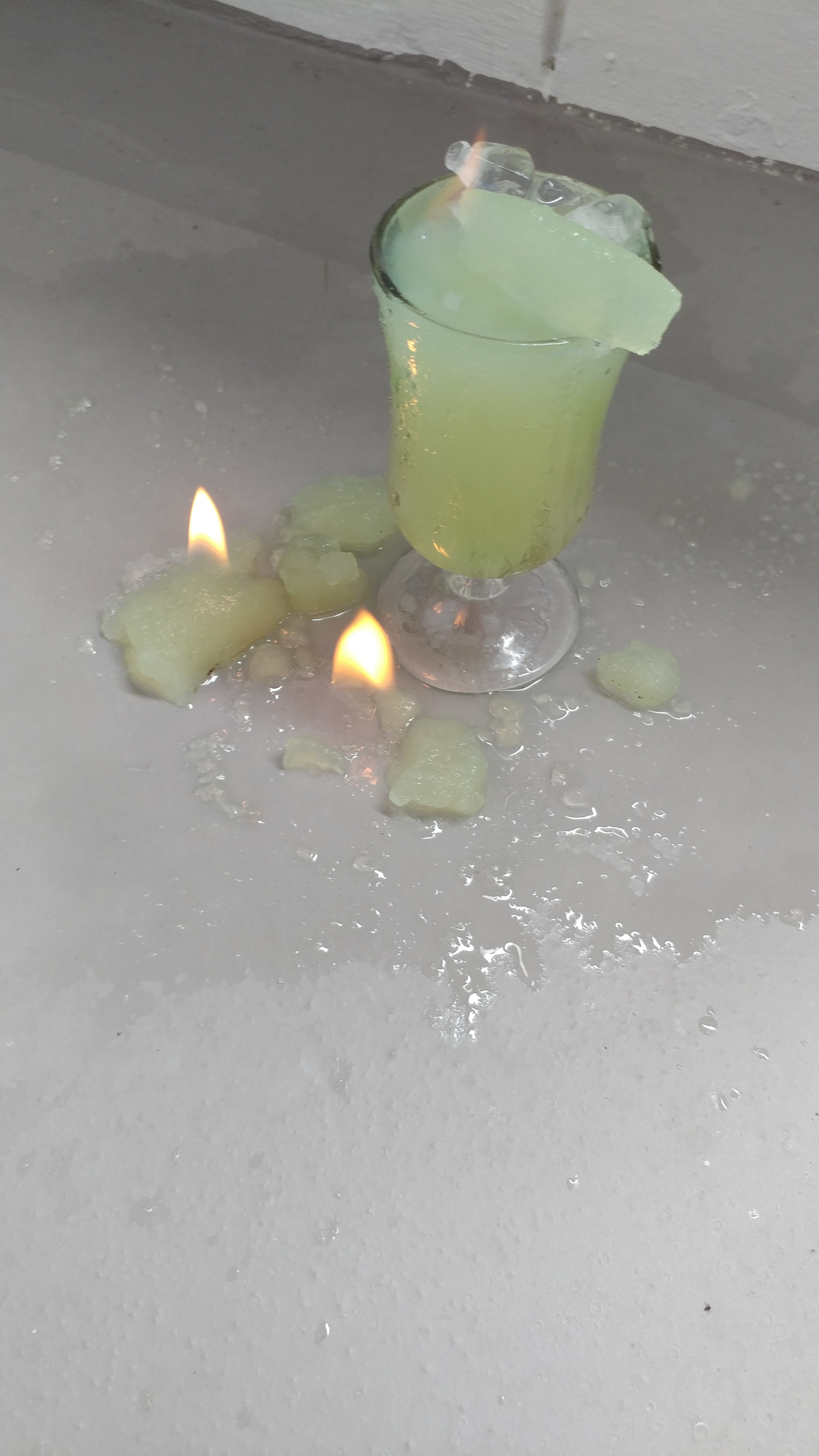 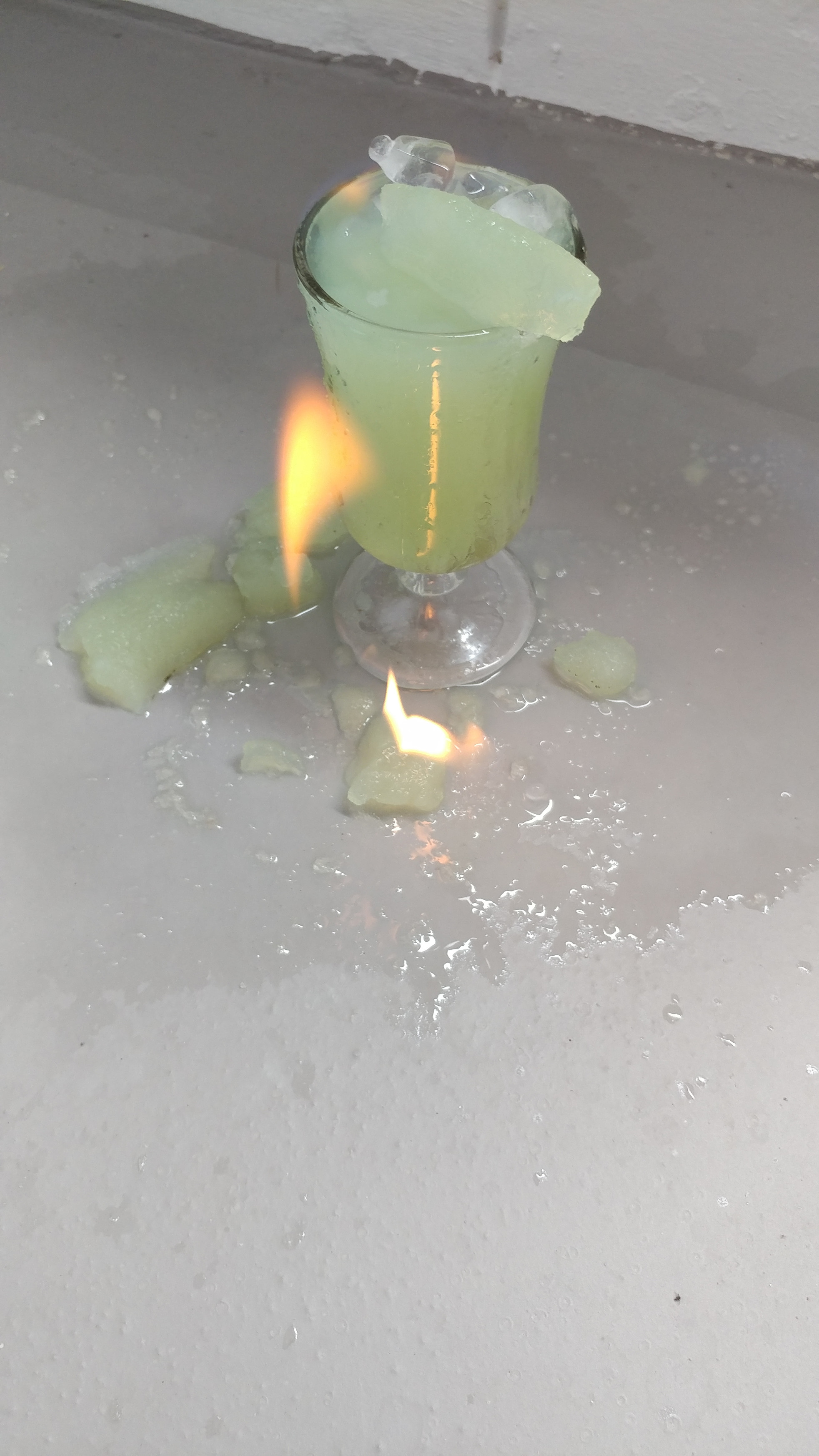 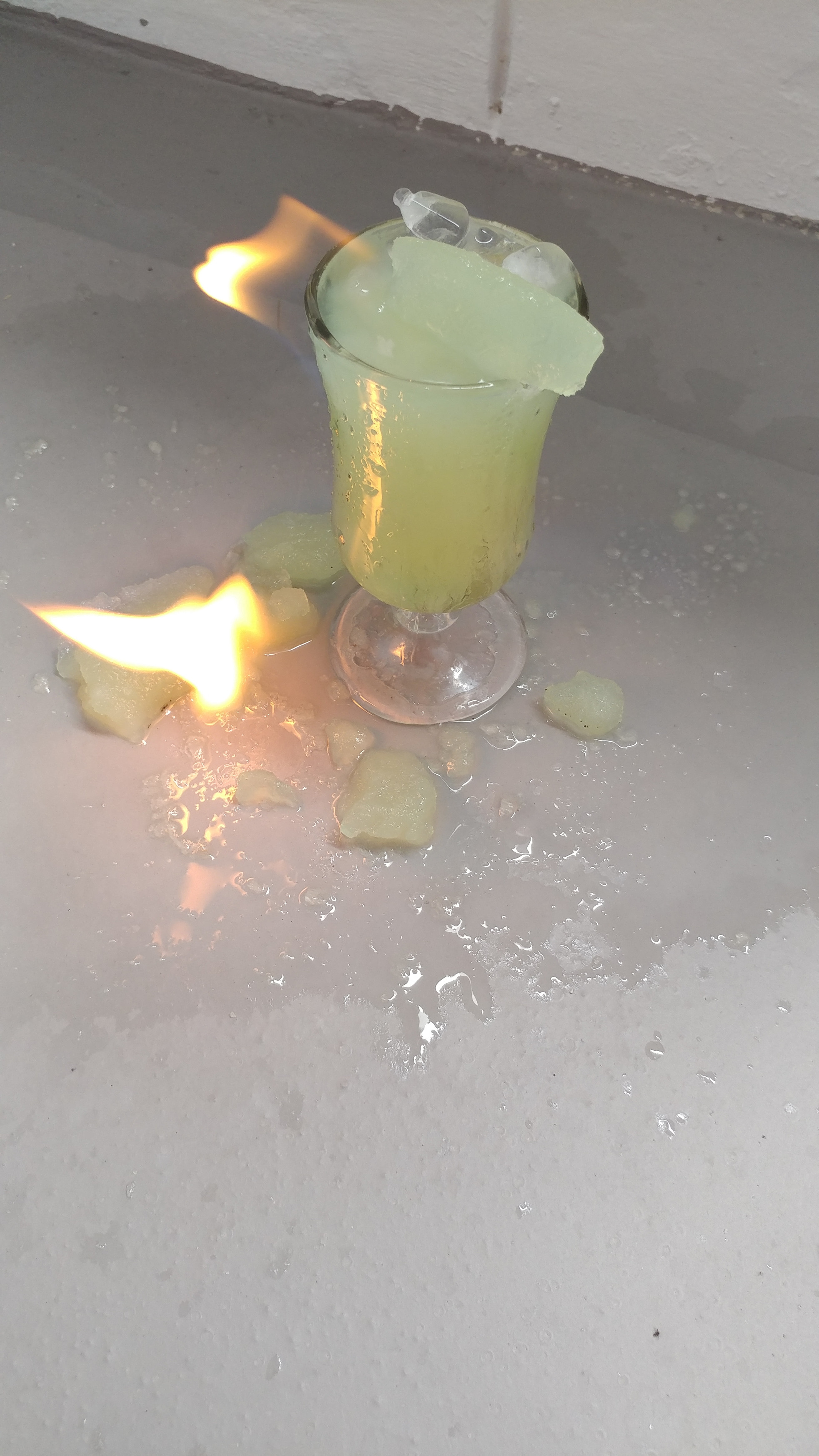 Sometimes the burn fades out, sometimes it regenerates. The ice is like our life; we can live it the regular manner, or we can ignite it, which may lead to interesting effects.

The project was flexible and interesting, I quite enjoyed it more than the last (my fingers were only scorched, but at least they weren’t pricked). Being able to pick a medium and direction I wanted to attempt was also nice since I could freely experiment with different mediums to create different results. 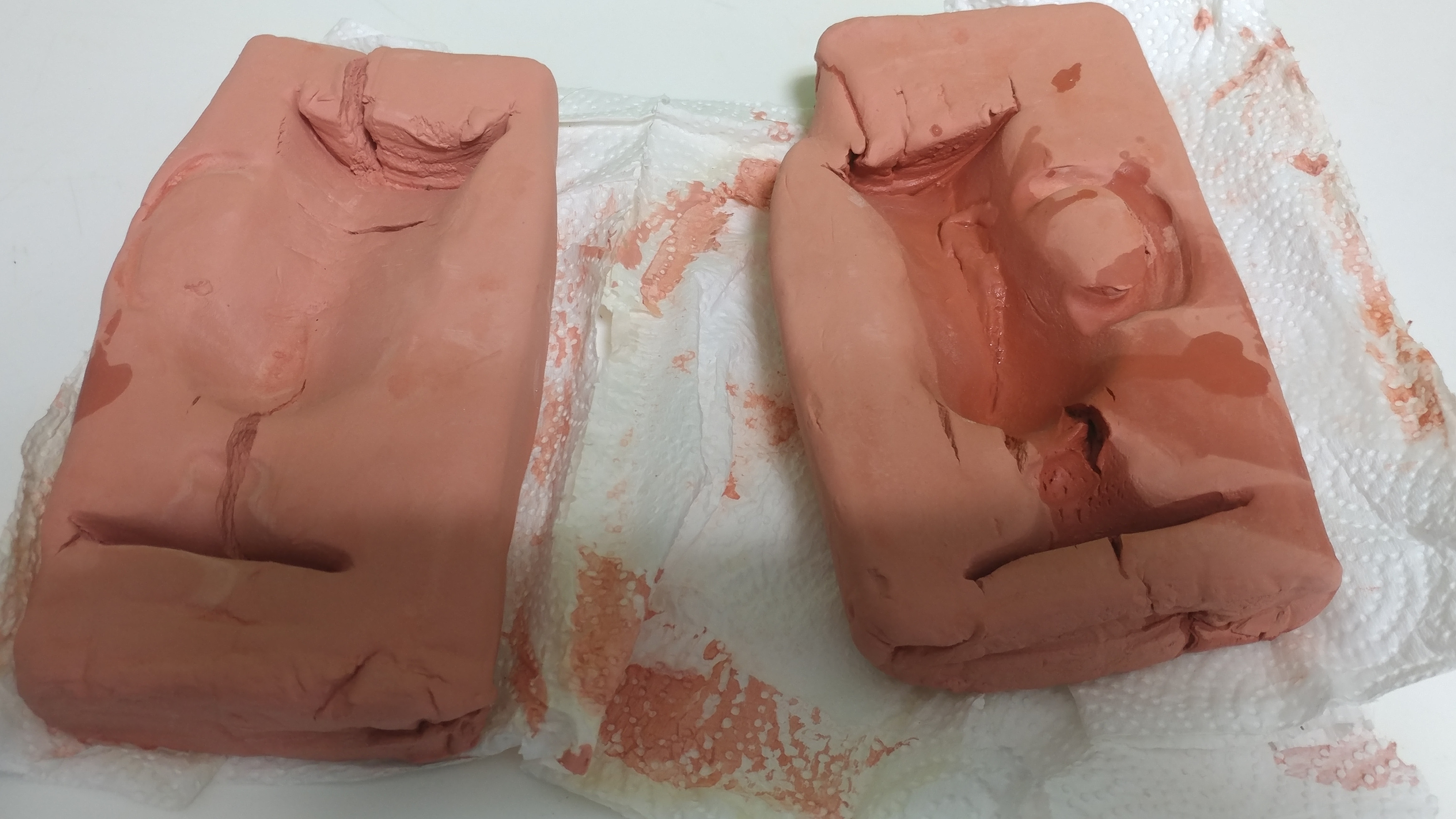 Anyways if you were wondering about the glass, I did attempt to make the glass out of ice, but molding was different and mistakes were made. Here’s the last mould I attempted to use before I decided to use a regular glass to hold the ice instead.