For maximum effect, do pay attention to the audio while observing the images, and do not rewind to previous images before you complete viewing the entire gallery. However, you may take your time to admire each photo before moving on. 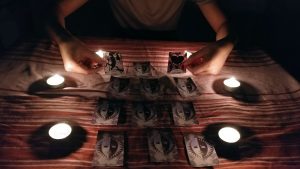 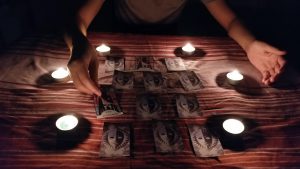 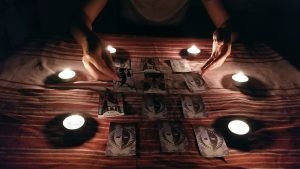 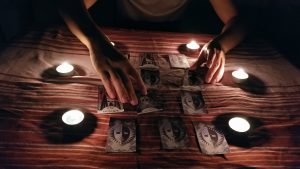 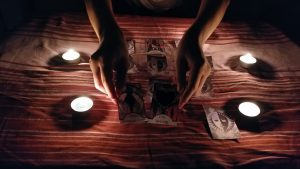 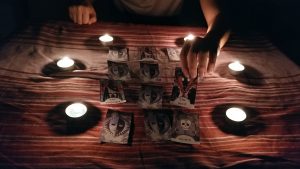 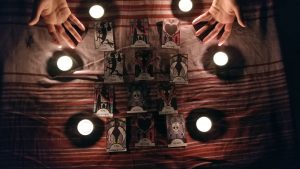 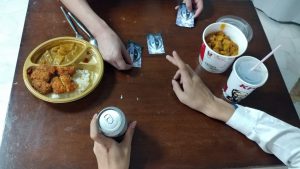 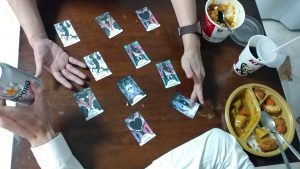 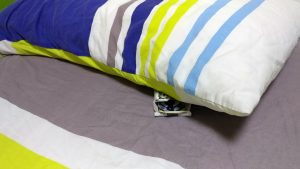 Additional information on the story told in the first 7 images

The pairs opened, in order:

The Fool & The Lovers

The Fool & The Devil

The Hanged Man & The Lovers

The Fool, the main character of the story, wishes to get together with The Lovers. However such a path is blocked by The Emperor with has appeared before the two of them. As man, The Fool has no means to defying the Emperor, hence he searches out The Devil for aid. The Devil promises to grant The Fool’s wish, but at a price. The process to remove the Emperor out of the picture will be by Death. Agreeing to the deal, The Fool corrupts into The Hanged Man, which is also known as the traitor, for he has plotted to remove the Emperor. The plan has succeeded, and The Hanged Man now gets together with The Lovers. The Devil reappears however, and take his reward – the life of the pair.

The variant story told in the 9th image involves forgetting the sinister plot by The Fool, and the roles of The Emperor and The Devil being swapped, hence The Fool has been knighted by The Emperor to slay the Devil, being the hero instead. The forgotten Hanged Man fate, was left by the bed where the dream occurred, abruptly cutting off into oblivion.