Link to the full process: Silk Moon Process and Storyboard

Link to the concept: Concept 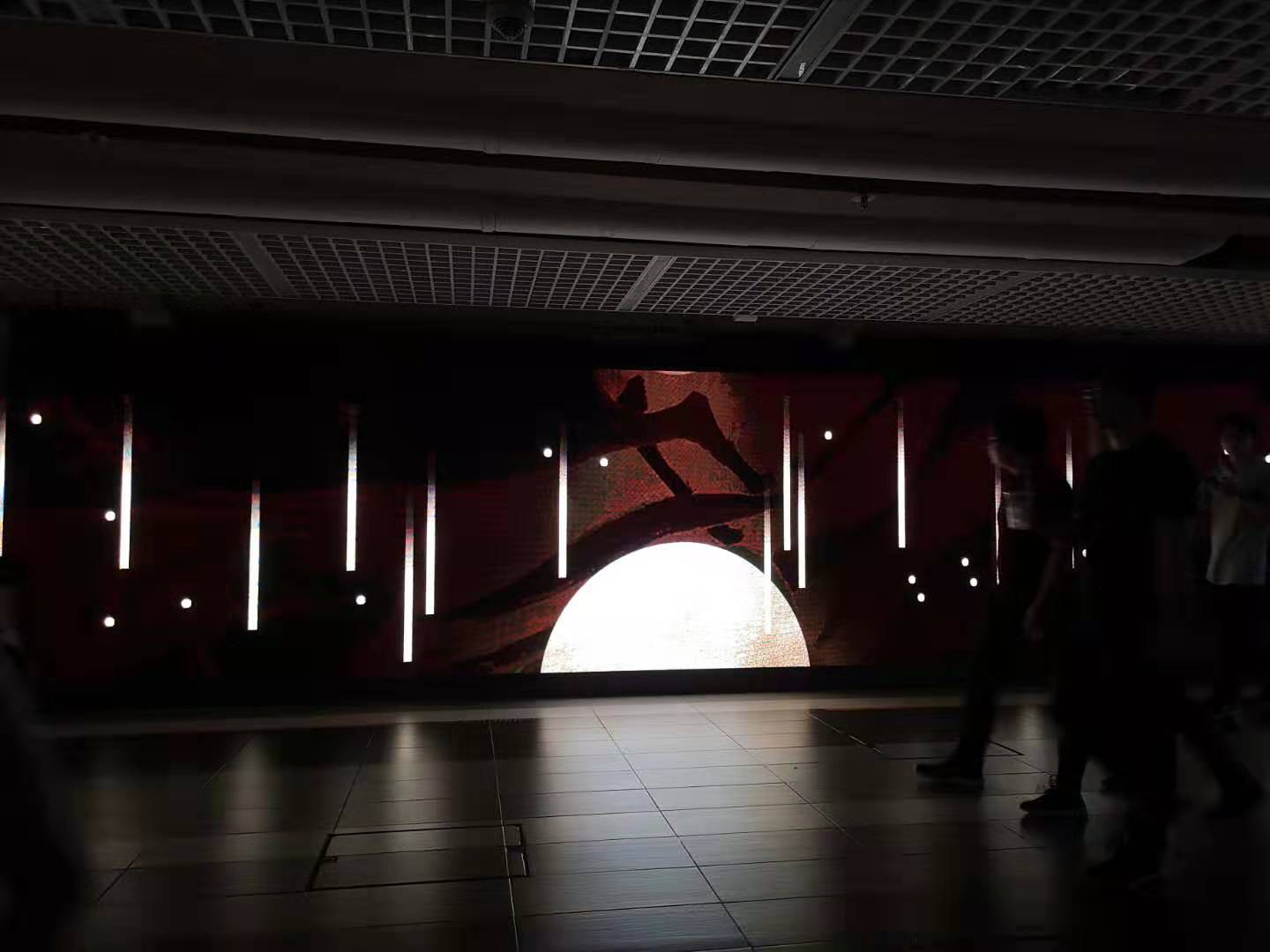 Compare with the original file:

At this point, we only finished the storyboard, which means we only had still images for testing. It looked all fine for still images, except the color of the moon and golden rain seem to be too bright in the whole composition, making them the light source instead of blending in harmoniously.

Once we tested the video, it turned out that there are uneven areas of different colours, which could not be seen at the PC screen. I think it is because that I adjusted the hue values of the background layer, and also did it again at the outside composition layer. Although Mark said it is because of the screen, it was better after adjusting the hue value just on one layer. 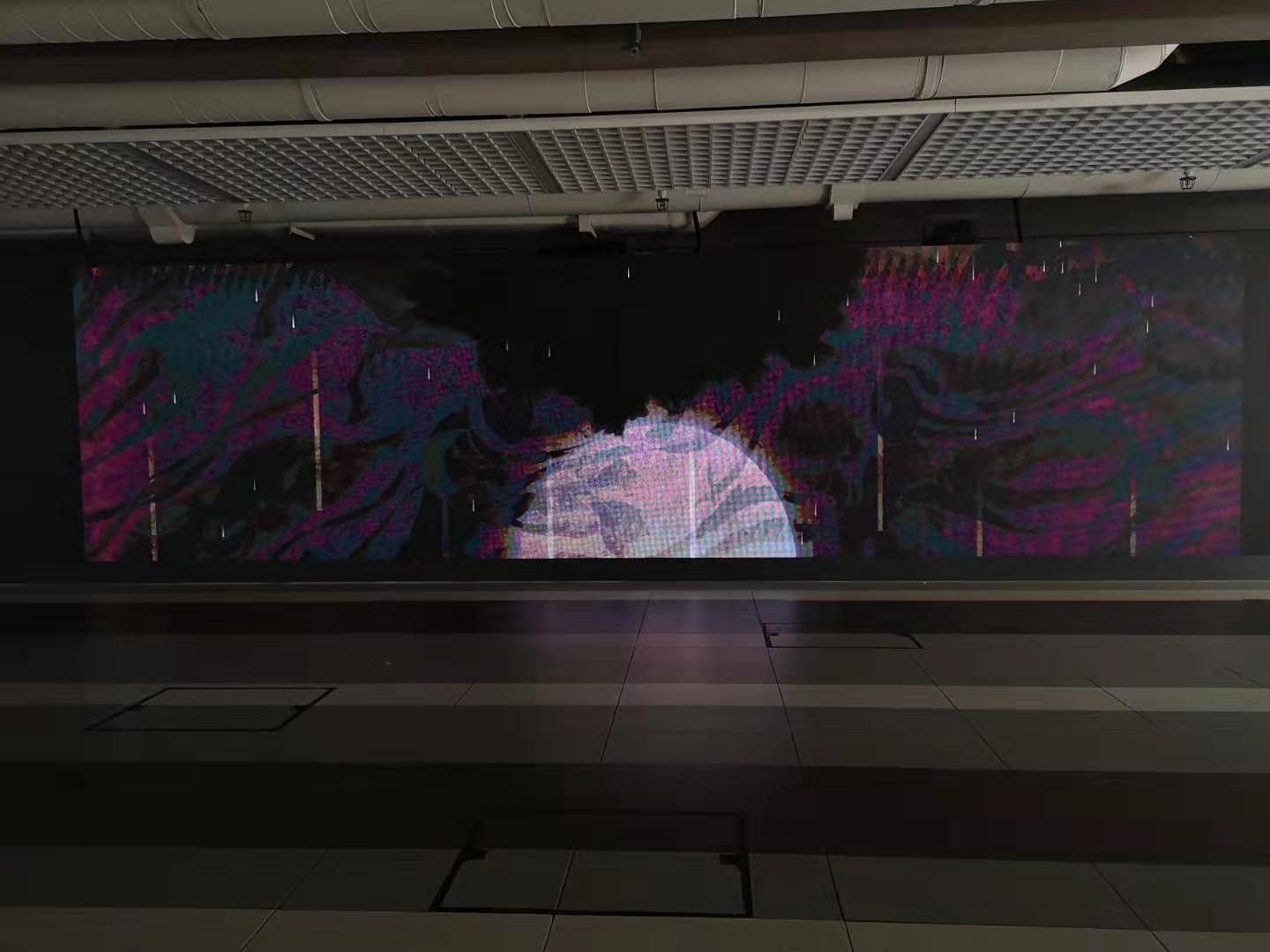 Same issue here. Solved by adjusting hue values just on the layer itself instead of doing it on the composition layer. 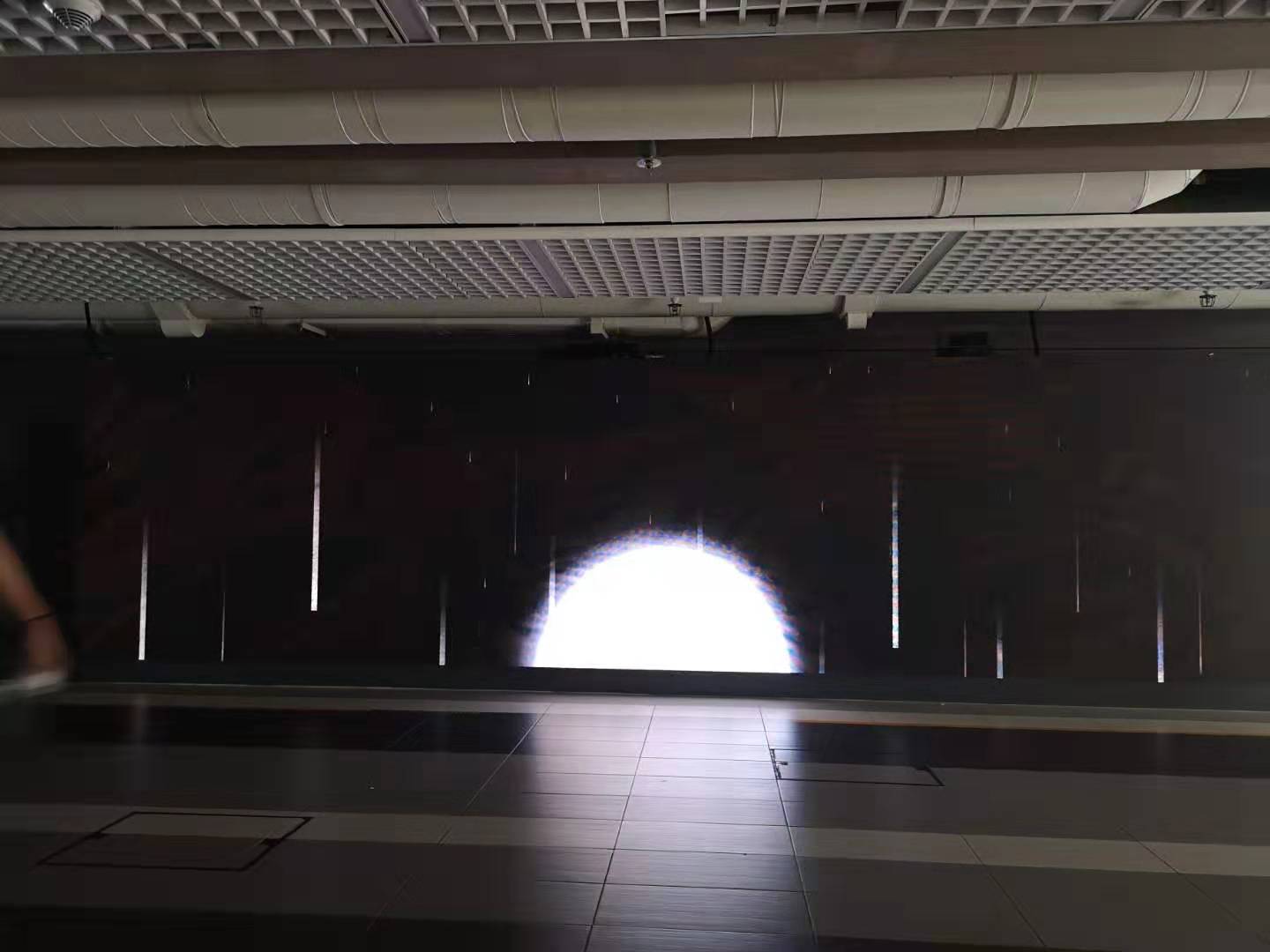 Another issue is that the golden colour looks too monochrome, it looks almost like white on the LED screen. It is a colour correction issue and it should be better on a better screen, however, I still adjusted the saturation to make the colour bolder just in case. 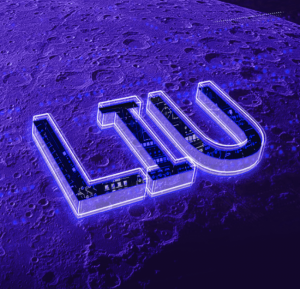