Make a Container / Vessel as a gift to your client. 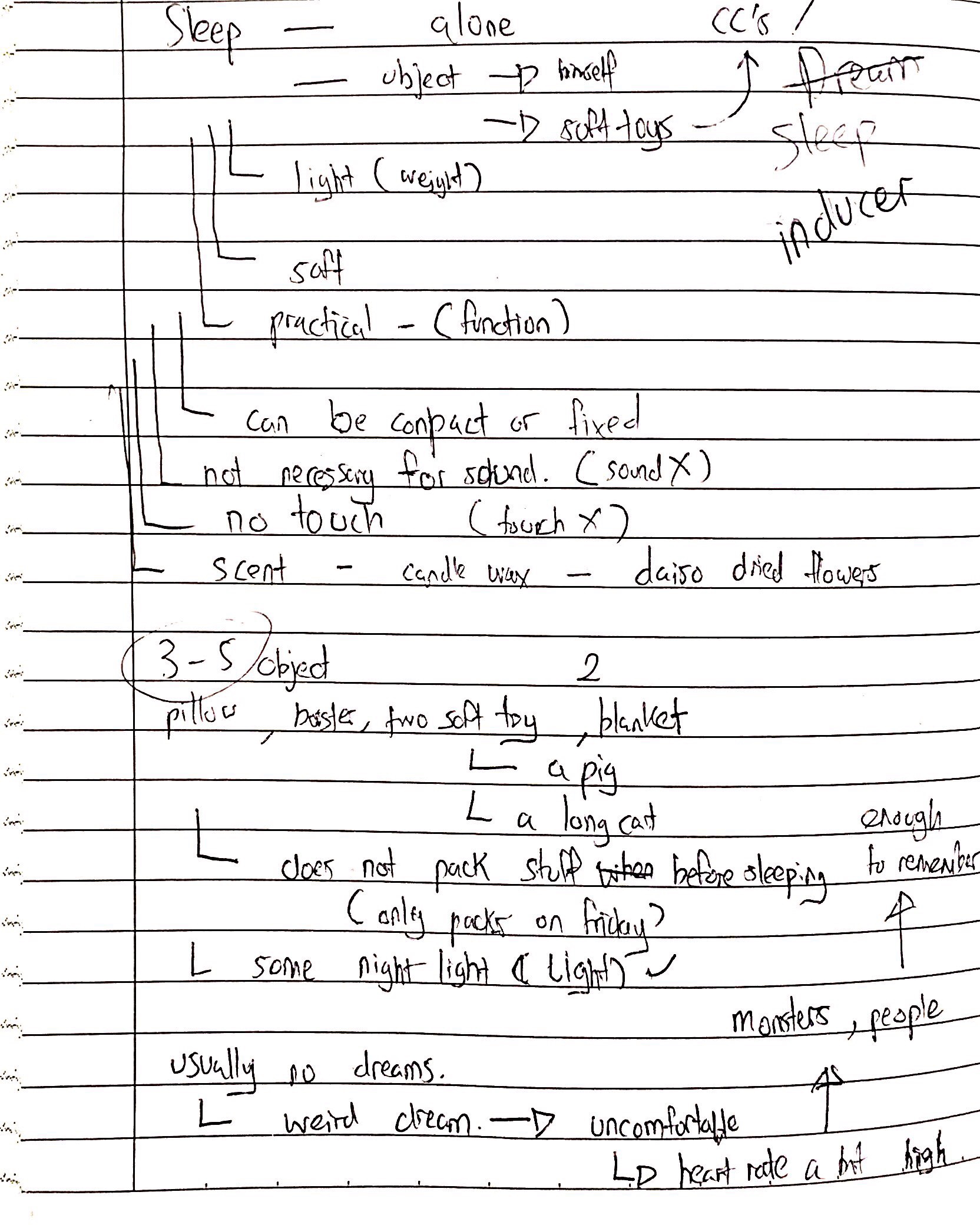 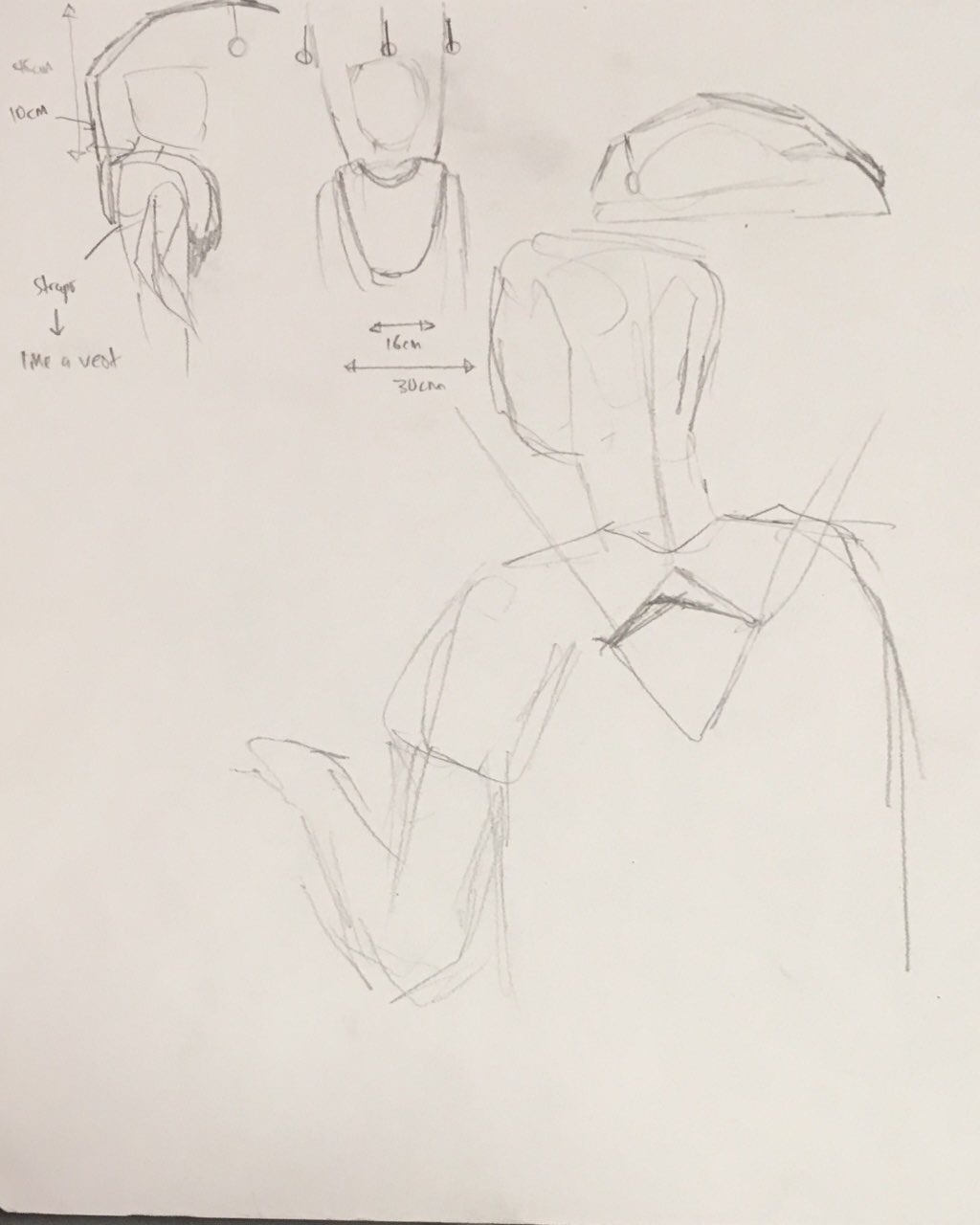 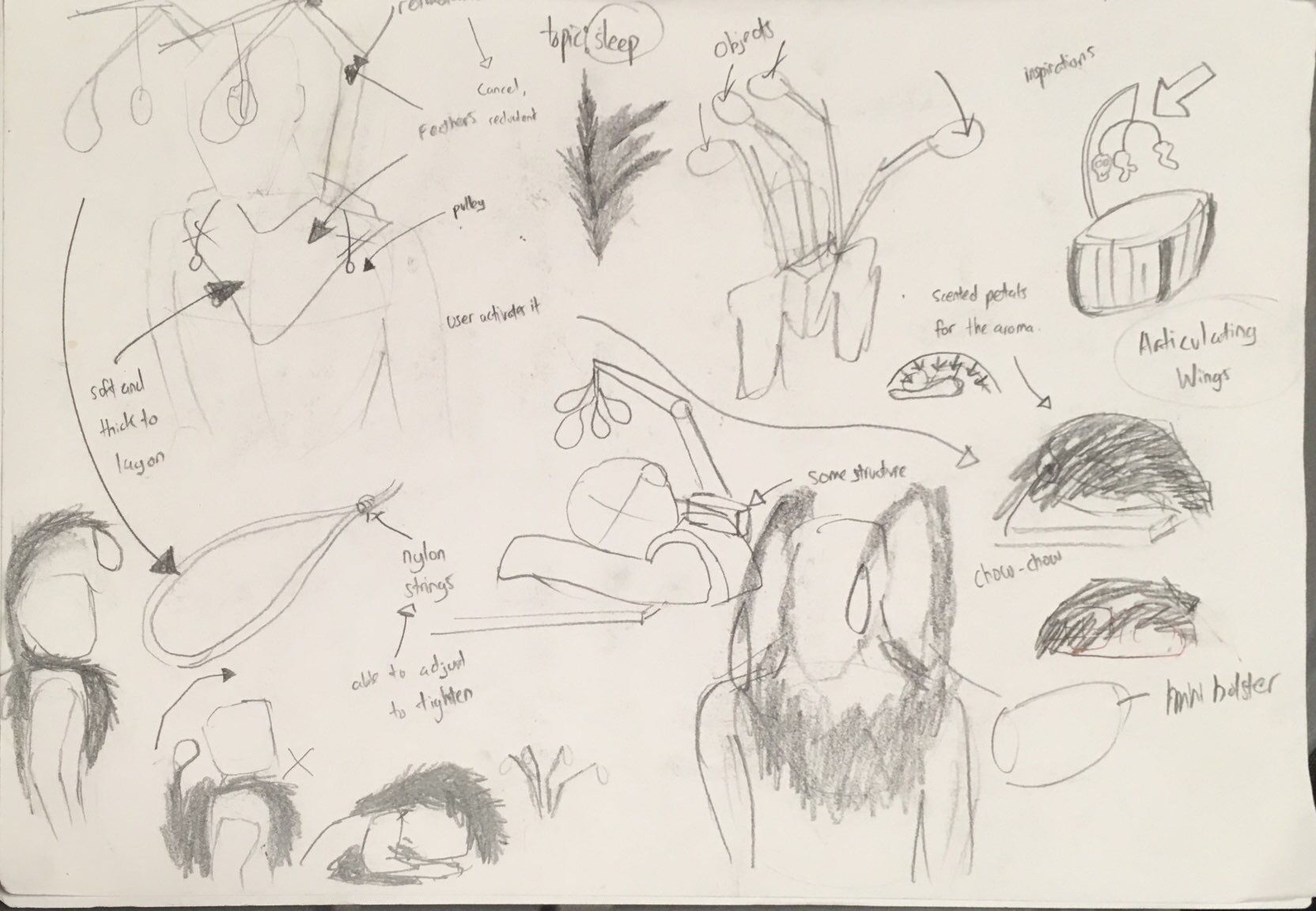 Everybody loves to sleep, especially my client, Chuan Chee. So why not I make a conceptual sleep inducer, one that can be carried and brought everywhere on him? It would be a fashion statement, to celebrate the art of sleeping. Where sleeping everywhere is made possible.

Based on my client’s requirements, it can be compact or fixed to him, not necessary for any sound and no touch. So the direction for this project is: 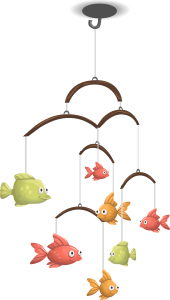 Initially, I want articulated retractable ‘wings’. I explored on mechanisms of the technology, tried to work out a way to make it possible. However, at some point in the project, I realised it is redundant as the concept of retractable wings does not bring any value or purpose when it is in the non-retracted form. With that realisation and confirmation from a project consultation, I decided to do away with that aspect of the product. From here, pictures will show you the process of the complex making of the sleep inducer. 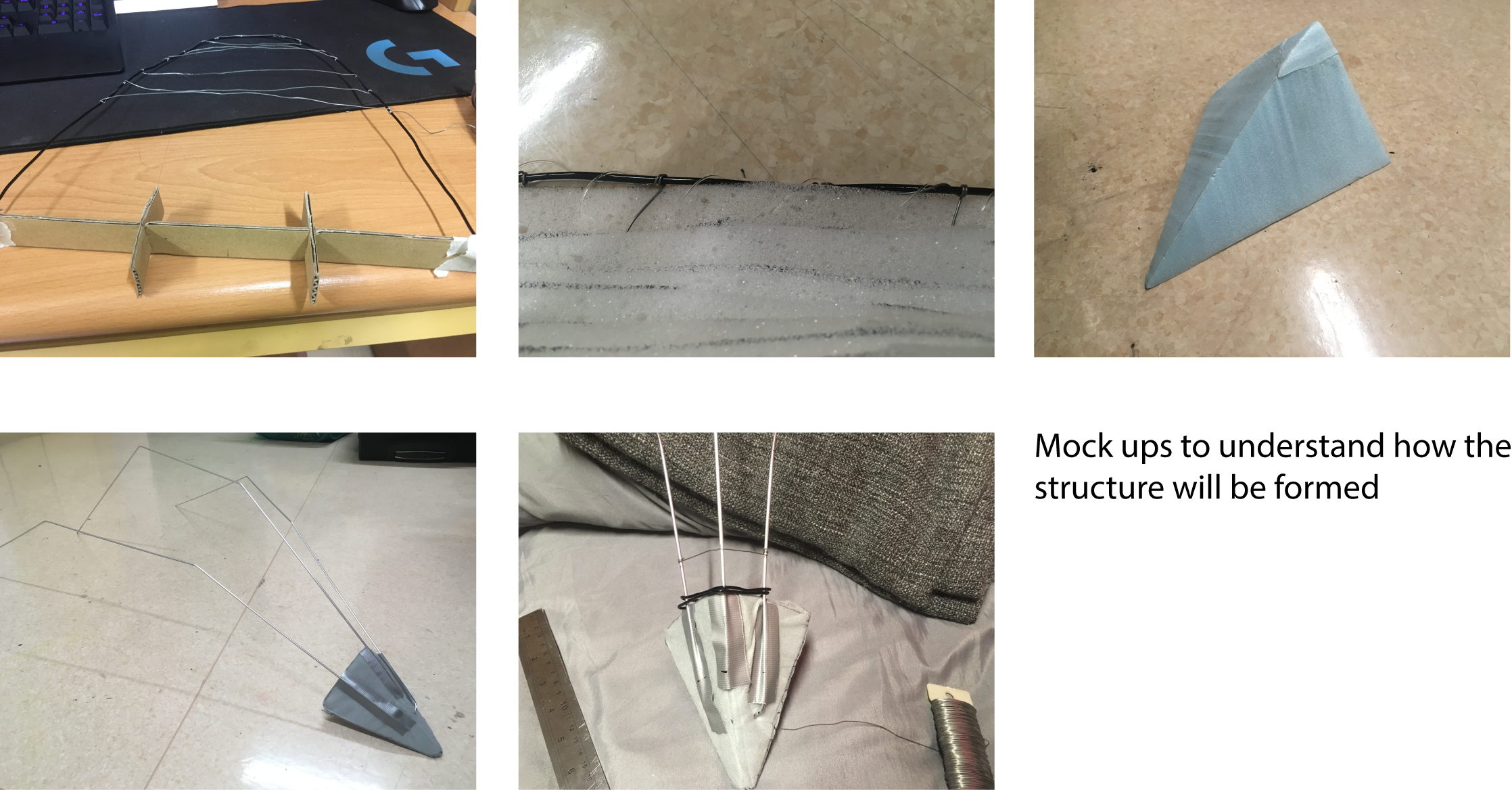 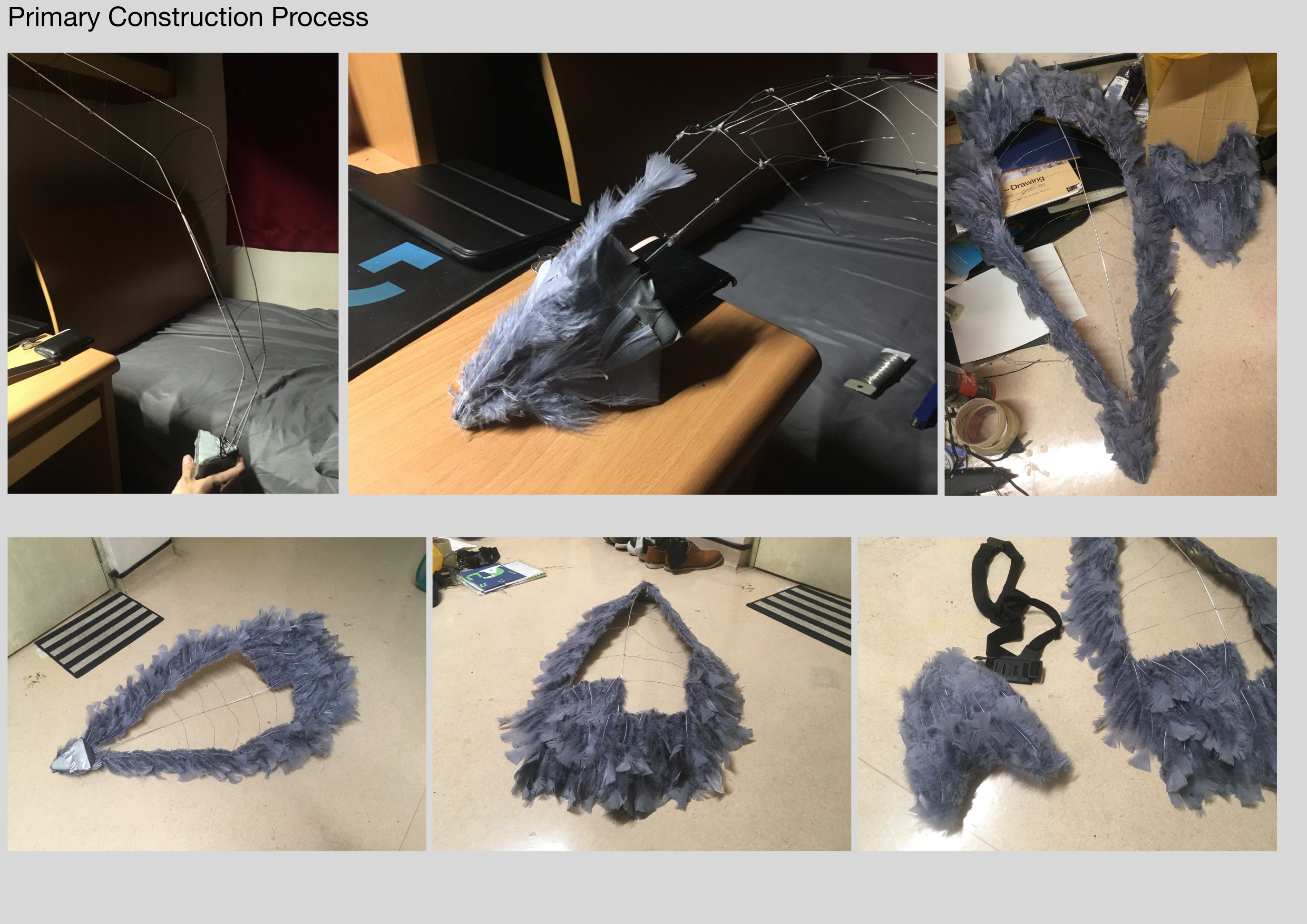 I then realise two things: 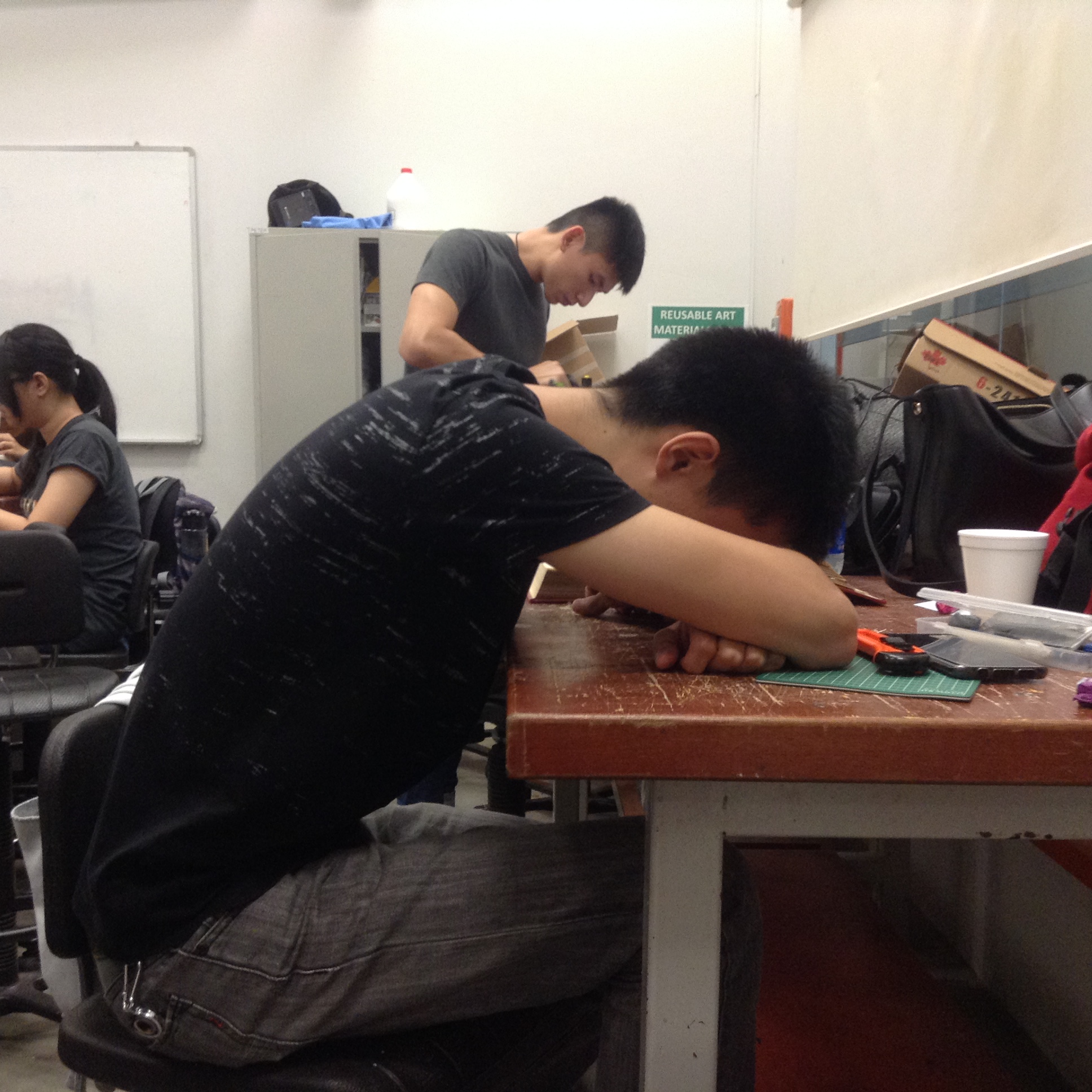 I then look at the ergonomics of the intended user, Chuan Chee. I did his measurements and angles of his sleeping posture and did alterations to the frame. I re-work on the front cushion. 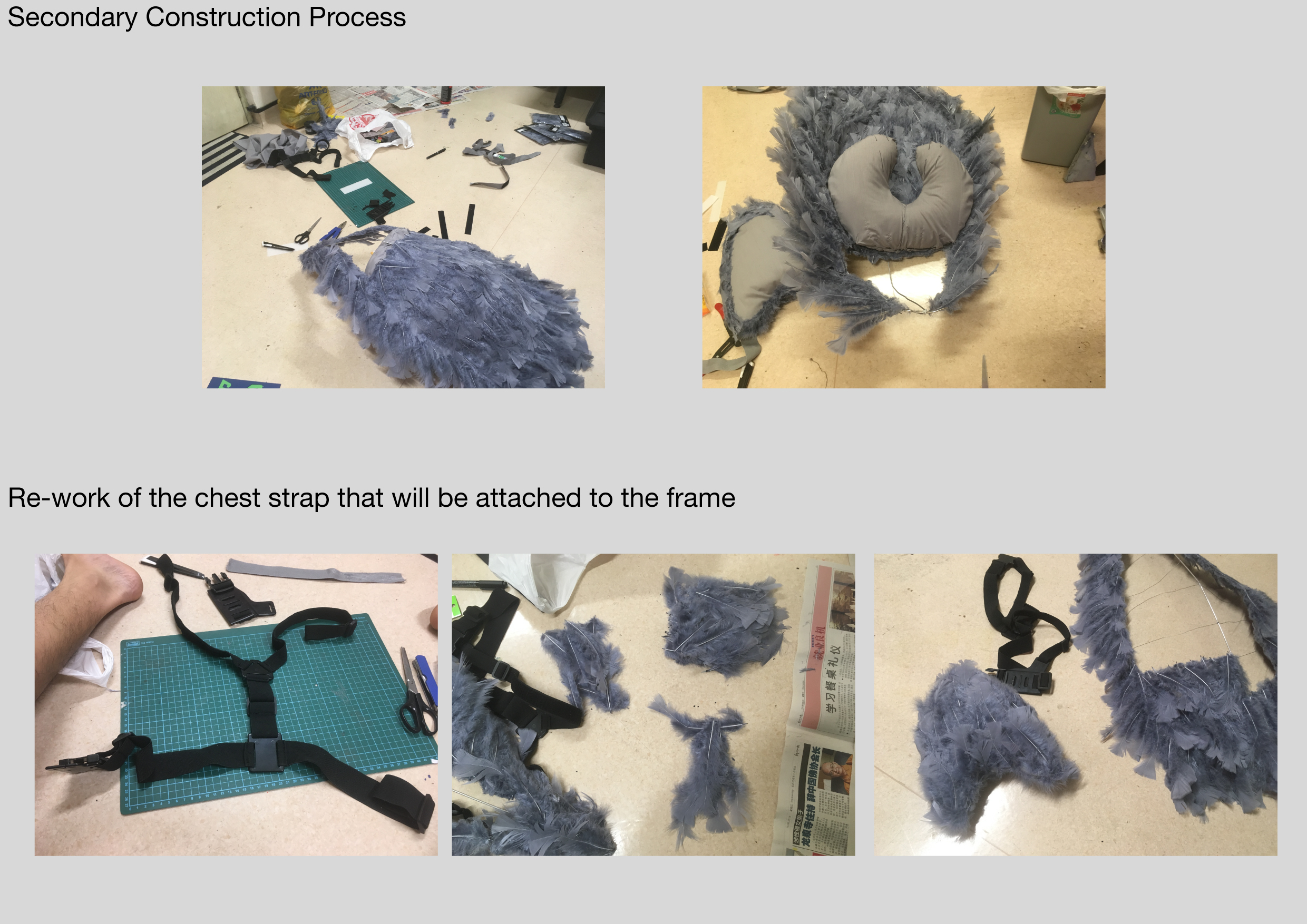 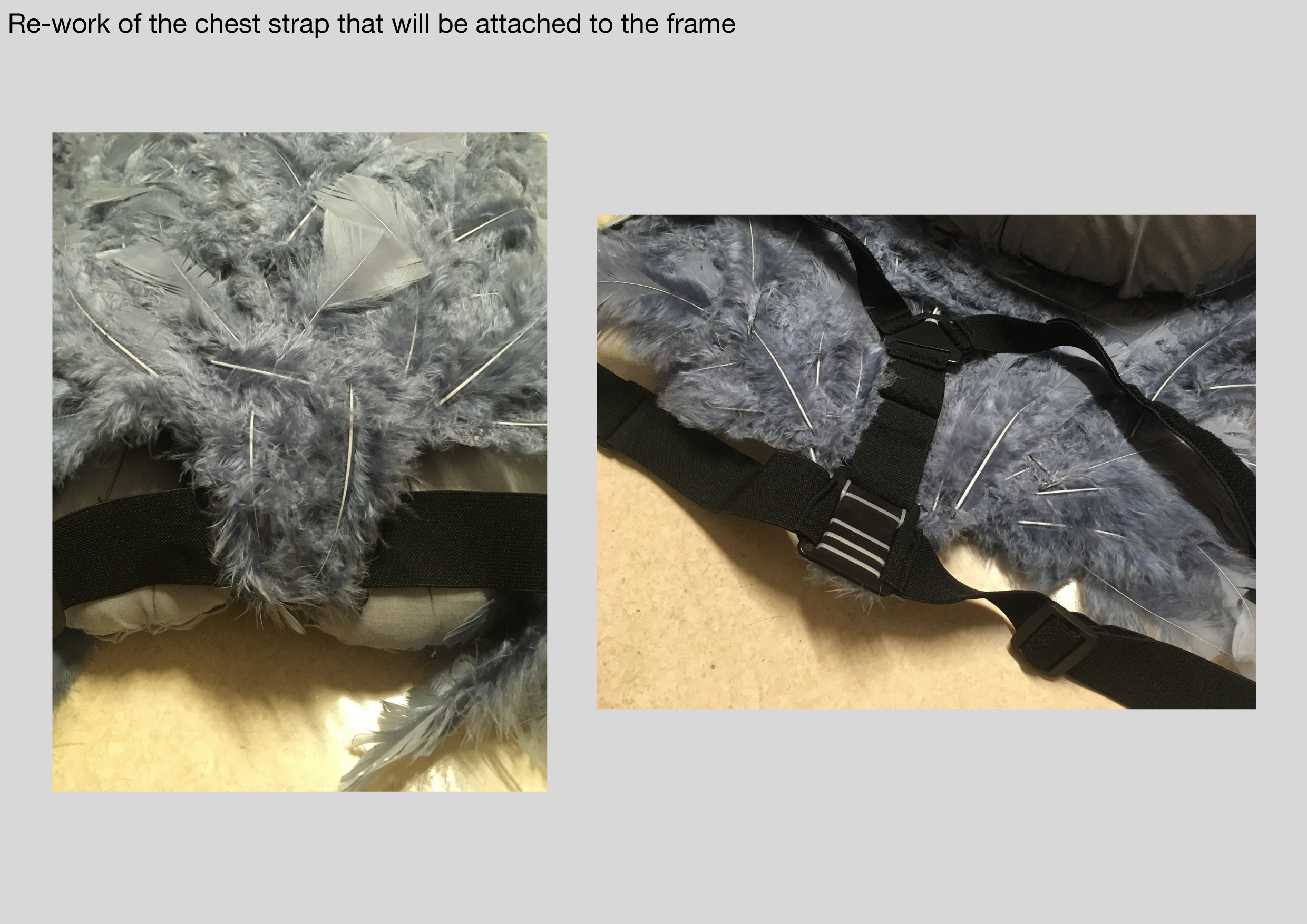 Rework on the front cushion: outcome 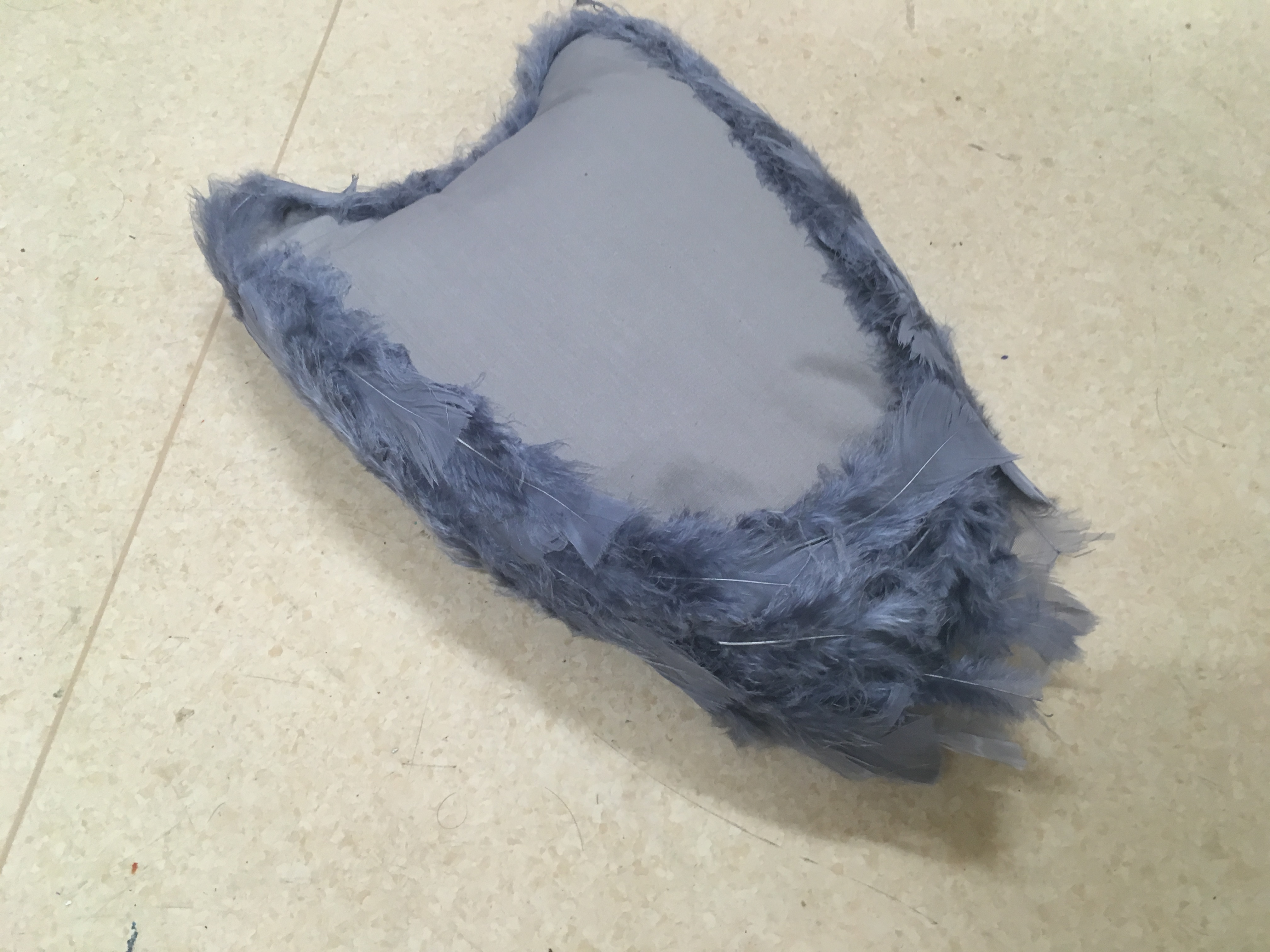 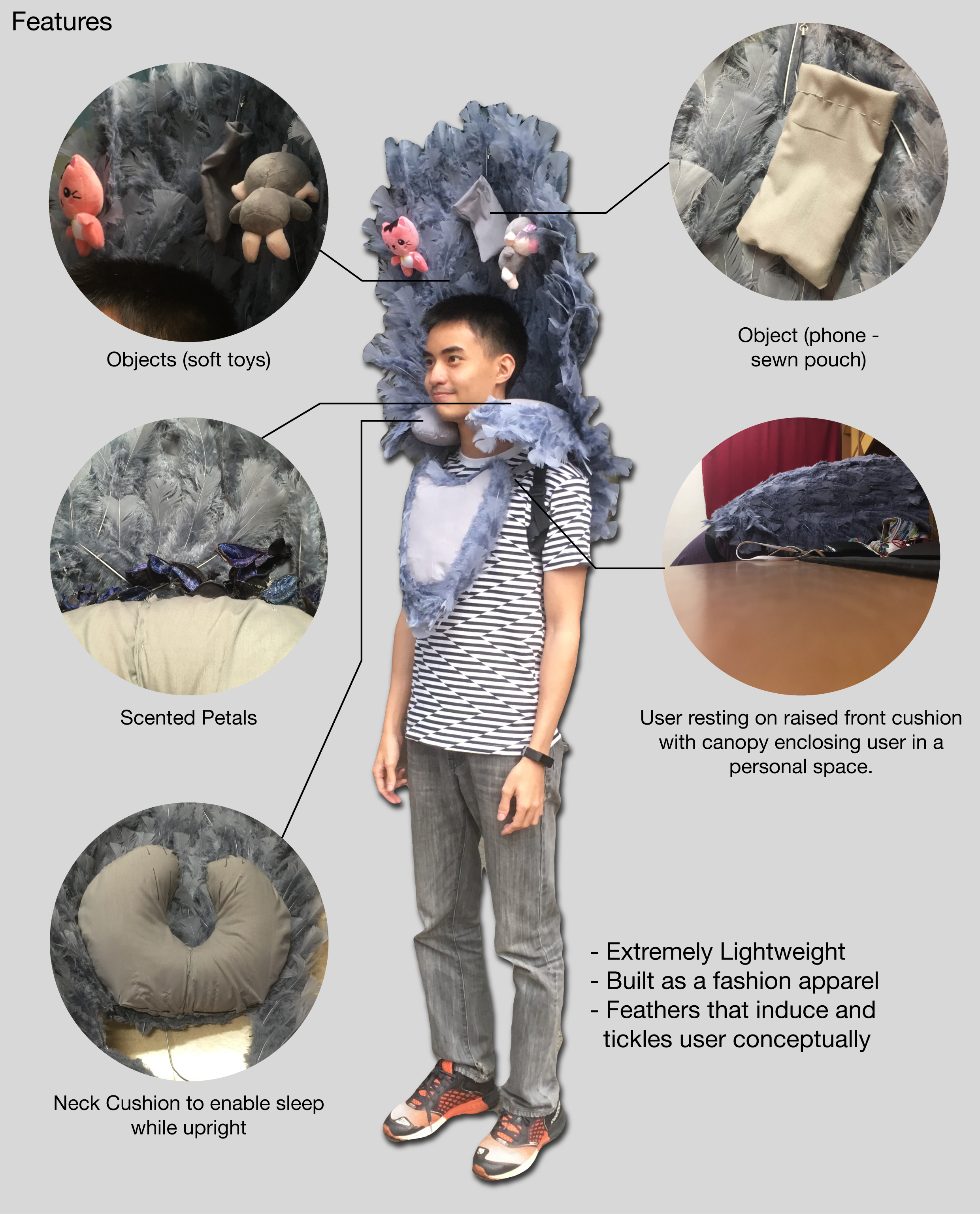