We had a guest lecture conducted by Bin Ong Kian Peng who gave a new perspective to artificial intelligence and machine learning in relation to the arts.

Having watched Eagle Eye, the supercomputer named ARIIA gave a  recommendation for a military operation and was ignored which caused the deaths of US citizens. As a result, ARIIA determines that the leaders of the countries are to be killed. Fundamentally, it seems the supercomputer is acting based on the algorithms given. This makes the topic of artificial intelligence in control seem dangerous. However, ARIIA appears to be more of a supercomputer with cognitive abilities because, in order to make ordinary citizens comply with it’s instructions, it is able to hold them hostage – for example the lead female character’s son. 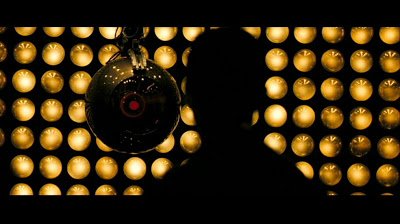 Then there is the concept of whether artificial intelligence can be held responsible since its not a human entity. This is shown with a work called The Trial of Superdebthunterbot by Helen Knowles. This is interesting because, in the event of any accidents that lead to human injury or loss of life, there is the question of whether a machine can be prosecuted. In my opinion, until the technological era where machines become self-aware and have cognitive abilities of their own, the answer to who is responsible is fundamentally the creator. In this current society, while artificial intelligence can be found in all aspects of everyday living, all of them are following algorithms. Algorithms are basically instructions to be carried out by the machine which cannot be altered without human intervention. Even if an algorithm could change itself, it is only because it is allowed to by someone. An example would be unsupervised machine learning. 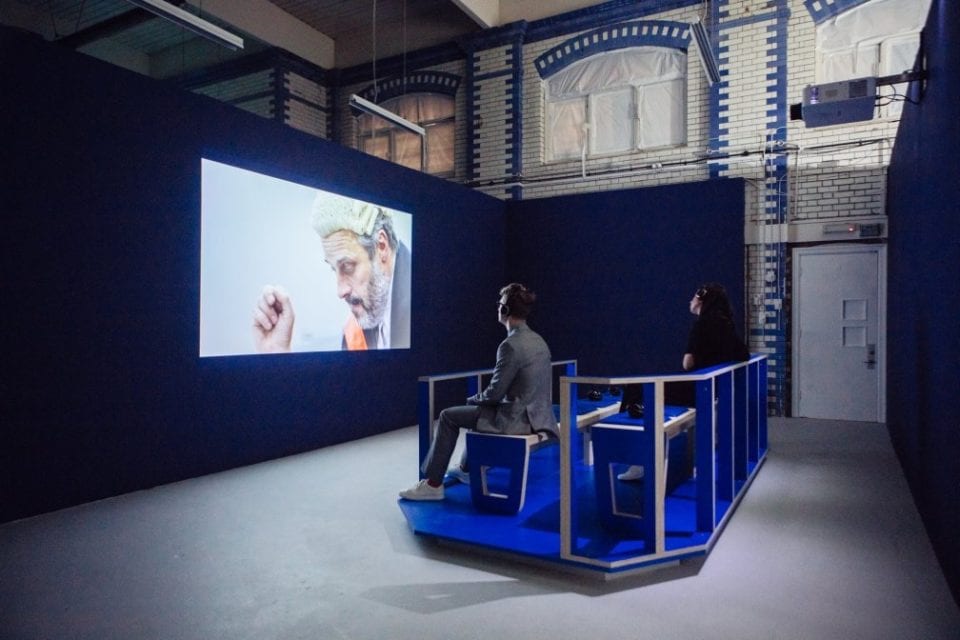 Why the creator is responsible in my opinion? For example, if a function of an automobile fails during its operation and there is injury or loss of life, the manufacturer is responsible due to the problem with said function. The rules will only blur and get complex if machines ever have a cognitive mind like a human, able to be irrational, unable to explain itself.

As much as the concept of the artwork sparks many conversations that are important with the development of artificial intelligence, my critic is that it is presented in a very simplified manner by presenting in a man(the judge) vs machine setting. If this work has a creator who is situated beside the machine, will the outcome be very different? Personally, for now, I would imagine the creator would be liable.