Virtual Reality (VR) is an area that I have a vast interest in. It is an increasingly popular form of media consumption and with the current worldwide situation now in 2020, virtual reality’s popularity can potentially become more mainstream.

My impressions and reflections

Personally, I feel that virtual reality is another medium, one that should not have a definite intention of the method of use. Yes, many of the innovations of virtual reality without a doubt comes from the experimental artworks that feature new methods of consuming virtual reality. It does shape the way how virtual reality works. I see it as a teleportation method, transporting our senses to a digitalised space. That is why I don’t agree with Masaki Fujihata’s statement on page 714 that

Imagine a geography class where the teacher and students are in their respective personal spaces. Yet all of them are virtually present together in one part of the world, for example, the Amazon rainforest. This experience is just like a school field trip without boundaries other than the fact it is a virtual experience.  Echoing the same sentiments of the book, virtual reality indeed is applicable to many areas. There is in fact not just virtual reality, there are augmented reality and mixed reality. 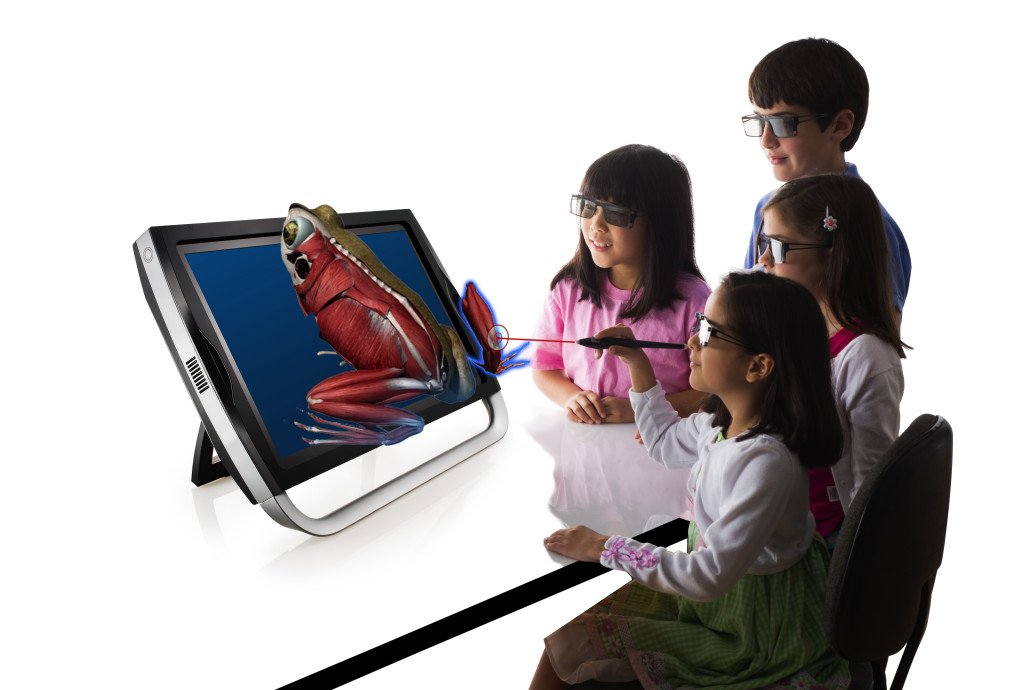 To me, no matter the immersion, one area that is still missing to me is the interaction between two consumers. Currently, seeing another virtual user does not seem like much. Replacing the user with an artificial user (a bot) will make not much different in the current state of immersive technologies. Will there be a day when we can feel another user in the virtual environment just like how we can feel people in reality. Besides the method of facial tracking, will there be a way to stimulate the atmosphere around a user that gives no physical outputs? This can be illustrated in the movie “Surrogates”, the world is set in a future where humans stay indoors in their house while they control an android version of themselves which goes out and interact with other human-controlled androids. When the lead character has to go out of his house in his real self and interact with the robotic society, there is often a notable lack of feelings from the androids even though they are all controlled directly by humans. 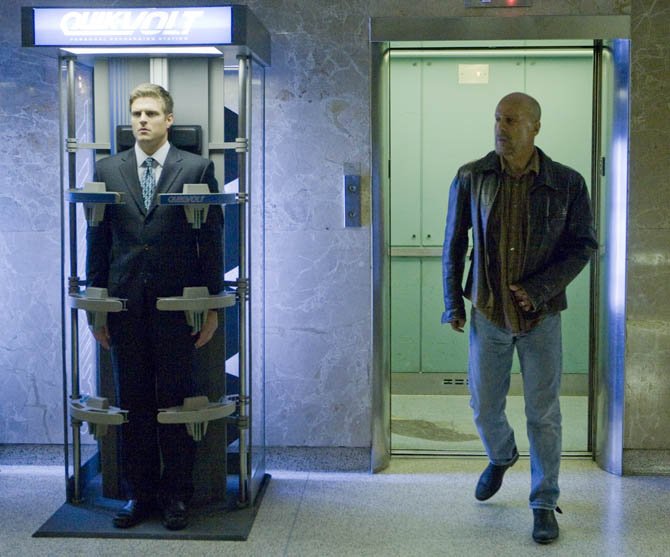 The future of VR and its other counterparts have plenty to develop and the arts sector definitely can play a major role in how VR can and will be.