Oh, I fell asleep… Wait, where am I? What the heck is this thing in front of me! I was on a train right? What is going on? The world that I woke up to in fact was the utopia that people are talking about every day, a world where people abandoned their physical form in order to lead an eternal life with their consciousness. 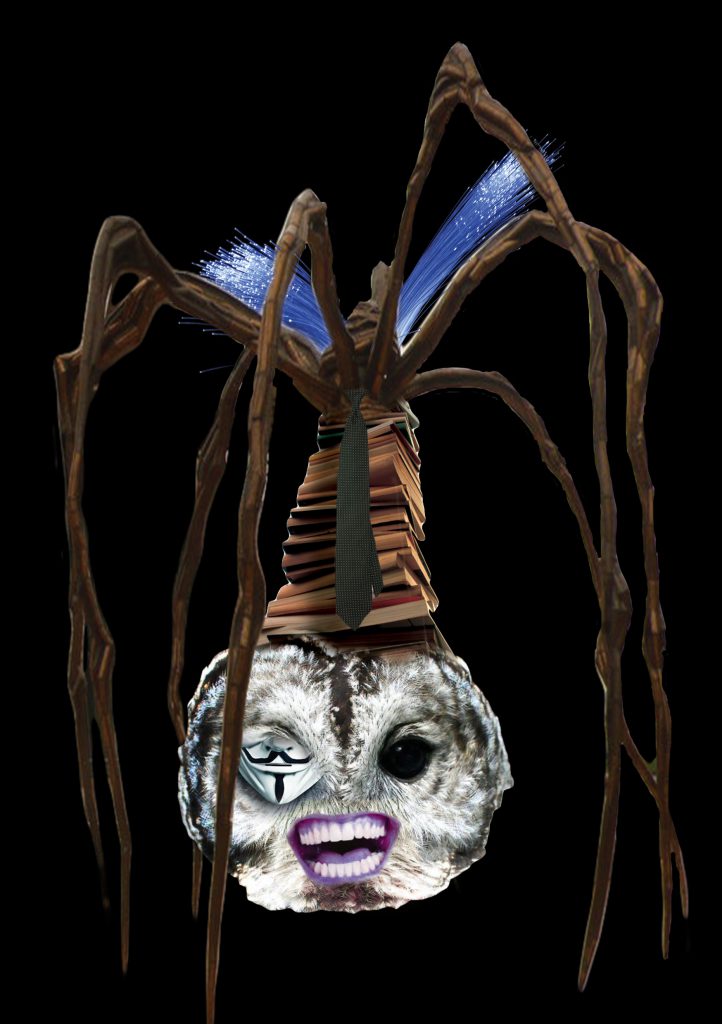 He told me his name is The Suit. He said he would be the representative that will guide me through this process, the chosen few given this privilege of gaining eternal life. 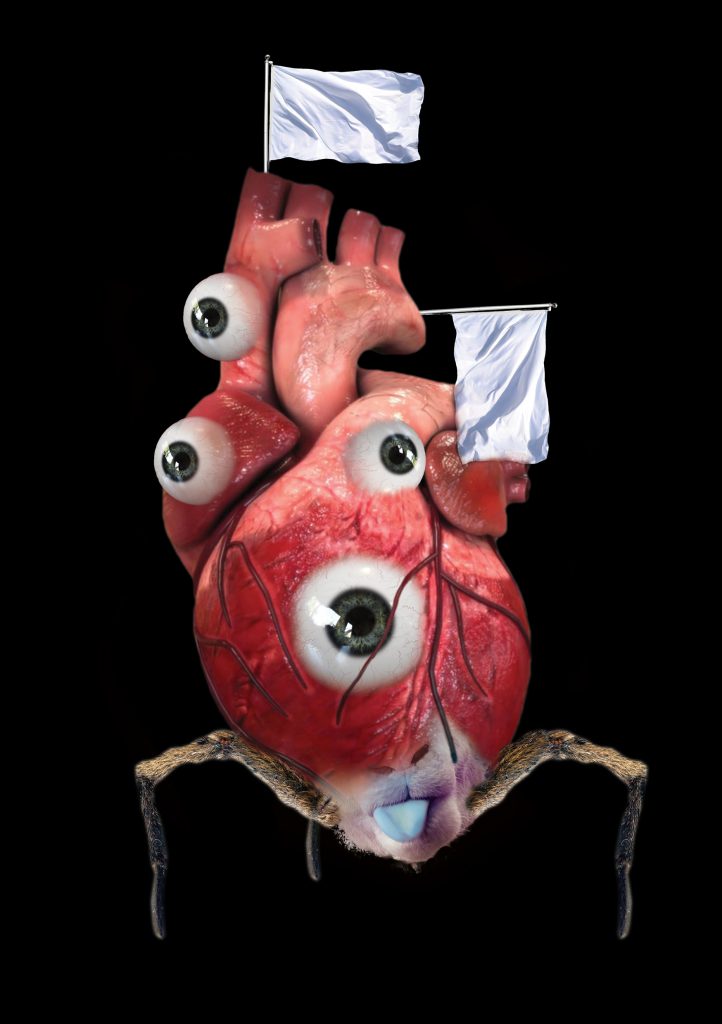 I looked behind The Suit, there is something trembling. That is a beating heart with many eyes. A spectacled boy was sitting in that spot when I was on the train. Is that him? 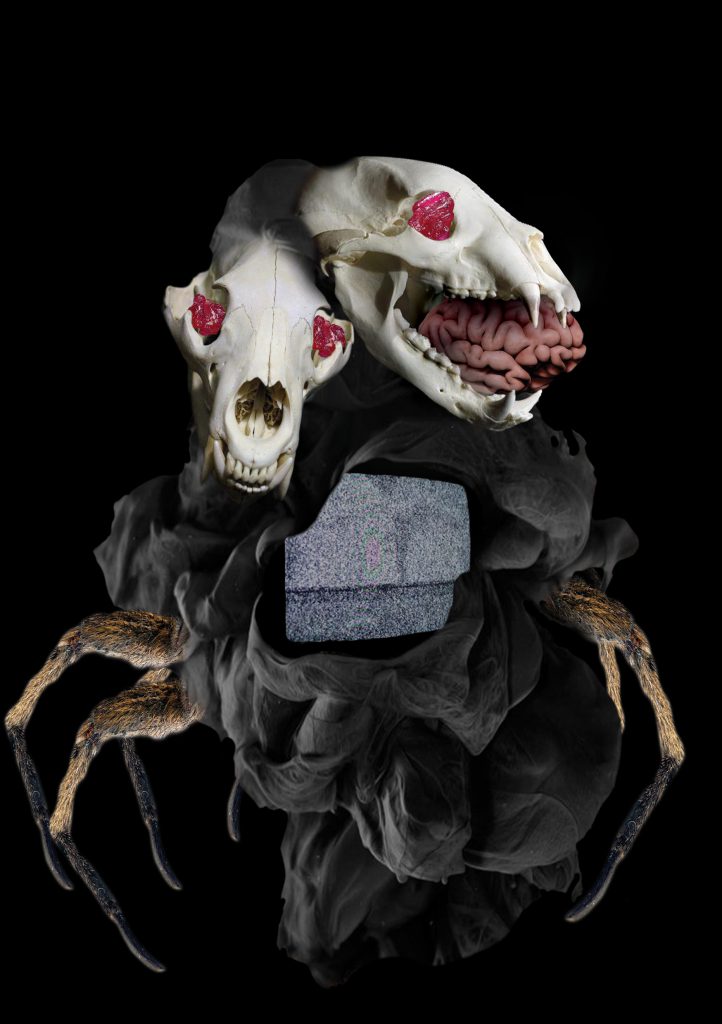 Wait, what is that? Behind the train doors windows. This thing or abomination is staring right at me with such a murderous aura.

Well that nice, except nobody told me that without a physical body that the conscious mind can occupy, people’s intangible attributes would manifest to become a form of who and what they represent. Their personality, character, attitude, and thoughts are all visible to my perception. Is this the start of a never-ending hell?