The topic is the 1st world war. However, these photos are not real. They are reenactments created with French reenactors. I could tell a lot of effort was put into the details of the pictures. Not just referring to the vintage styled photos but the attire, the smoke effects, the reenactors’ facial expression and the out of focus that implies photos that were captured in the heat of the moment. I wonder why would people want to reenact unpleasant events in the history of mankind. Maybe it is to understand the soldiers perspective. Maybe it is to capture the raw essence of humanity’s dark side. Well according to her, it is to safeguard collective memory in France, a century after the end of the war.

The photos are all mid shots, clearly with the consideration of environmental influences that would affect the outcome of the photos. By limiting most of the frame’s subjects to be the people, it would make the photos convincing. For example, like the photographer is always in close proximity to the soldiers. A long shot with the soldiers far away would not look convincing. The sequence also reenacts how a real battle would be like, the gathering, the traveling, the attacks, the aftermath, and recovery. Putting the images in the wrong order would confuse viewers. 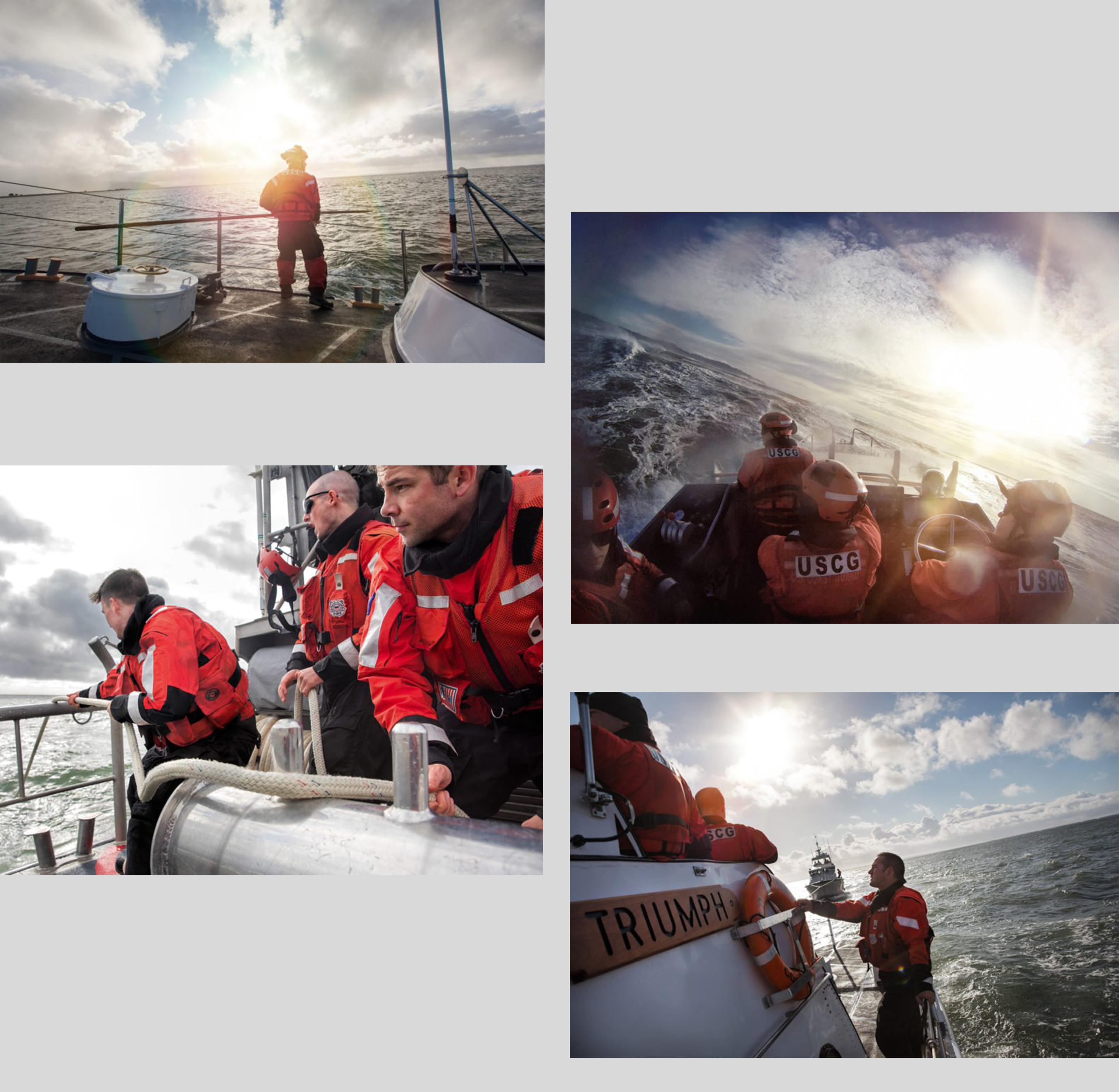 What was initially an addition to the American Worker Project became a separate body of work with a compelling narrative of its own. Pete thought to himself how it is crazy but also exciting to be able to go there and photograph them in the heat of action. He was in very tight quarters and there was no moving around. He akin the preparation to how one feels just before strapping into a roller coaster ride. Except that on this roller coaster, if one fly off there is a good chance he will drown.

The photos are all mid/long shots with the focus on the people. As the photographer had to be strapped to safety harnesses, he had limited angles that he could shot from. There is the risk of water elements during the ride which he housed it in a ziplock bag taped to one of his hands and the need for the other hand to be free to hold on to something for his safety. The sequence also shows how the whole process from their preparation, the rocky journey, the mission, and final relaxation. It shows how much work these coast guard workers do, a behind the scenes from the frontline perspective.