Since its inception, the Internet has been a life-changing moment for many people around the world. Its effects can be felt economically, socially and culturally. In the art world, its impact has also been significant, to say the least.

The wide accessibility of any content on the Internet meant anyone, anywhere could expose their works to a massive audience without the need for conventional institutions.

Compared to the old forms of art that came before, Internet art encompassed a bewildering range of forms and themes. Within the book, many interesting examples were featured. They explored political, ideological and societal issues, or created platforms for participation and exploration, or are simply visual experiments. 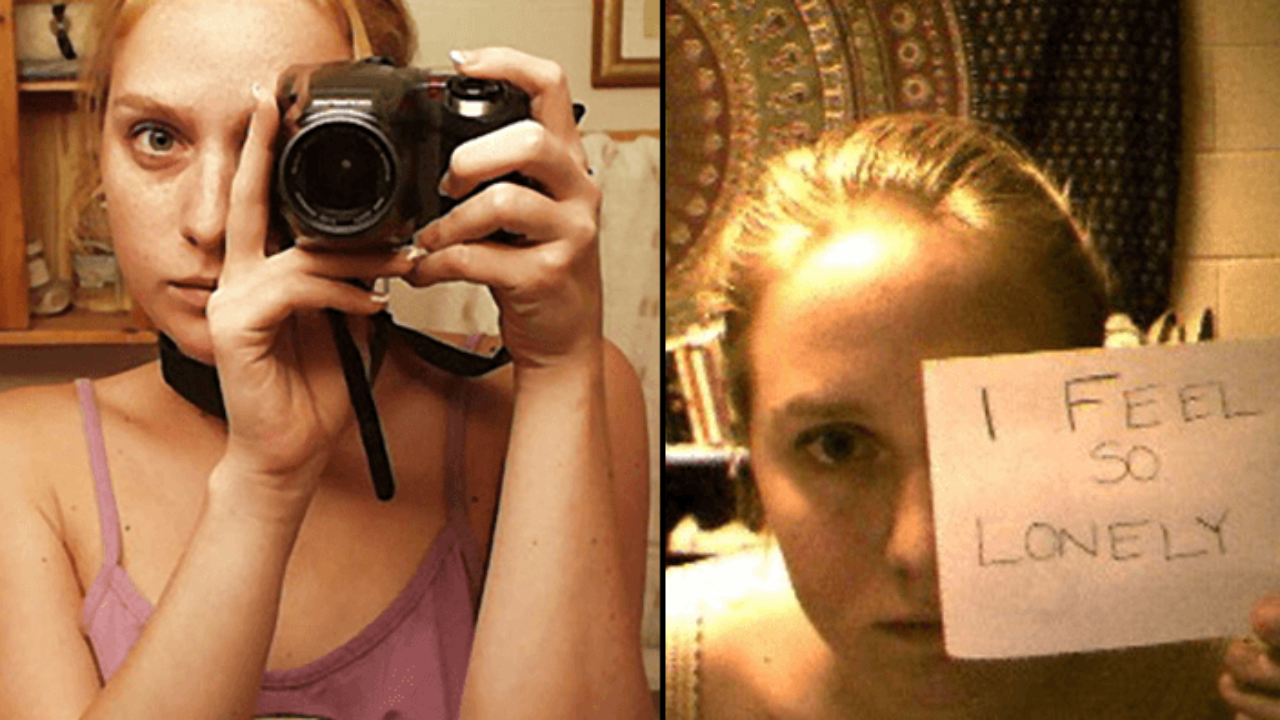 Jennicam was one of the first examples of ‘lifesharing’, where a person shares his/her life through the lens of a webcam for the world to see. The societal and ideological implications of the experiment is highly debatable, and this social phenomena is still observed in traces even till this day. Another prominent artist duo, Eva and Franco Mattes did something similar several years later, by providing complete access to their computer via the net. This expression of opening oneself to public scrutiny can be seen as an open-ended dialogue on surveillance, privacy and the human condition.

Activism was also a particularly popular theme that threaded amongst net.art. Josh On’s They Rule allows the user to explore the relationships between powerful people of the world’s biggest conglomerates, all via a web interface. Through these explorations, the implicit messages of accountability, conflict of interest all come to mind. Yet, the piece is simply presented as purely informational, without any carefully tailored messages. The participatory nature of the piece allows the user to discover and synthesize his own conclusions.

Participatory art is one of the unique aspects of net.art that is hard to replicate in traditional forms. David Horvitz’s 241543903 turns a cryptic sequence of numbers into an ongoing internet sensation, where participants takes a photo of his/her head inside a freezer and posts the resulting photo online with the mentioned tag. This innocuous, insignificant request has gained such an astounding amount of traction that highlights the strange, intangible inner workings of social media and the Internet.

I Am Unable To Fulfill Your Wish, Owen Mundy

The last piece that I found really interesting was Owen Mundy’s I Am Unable To Fulfill Your Wish. To me it was a piece that explored the complex visual language achievable only through code, and the absurdity of the ‘interconnectedness’ of the modern world. Through visualisations made of line drawings, the program Owen created draws out the infinitely complex, unseen connections between people, objects, institutions and entities. To me, the piece is at the same time deeply captivating, yet utterly meaningless to draw any useful conclusion out of. This is also representative of the idea of big data’s promise of uncovering patterns and trends from arbitrary combinations of datasets.

Net.art is sophisticated, yet unsophisticated; everywhere yet nowhere, thought-provoking yet meaningless. It is an art-form truly suited, for the chaotic, unordered, random, unpredictable modern world we live in.