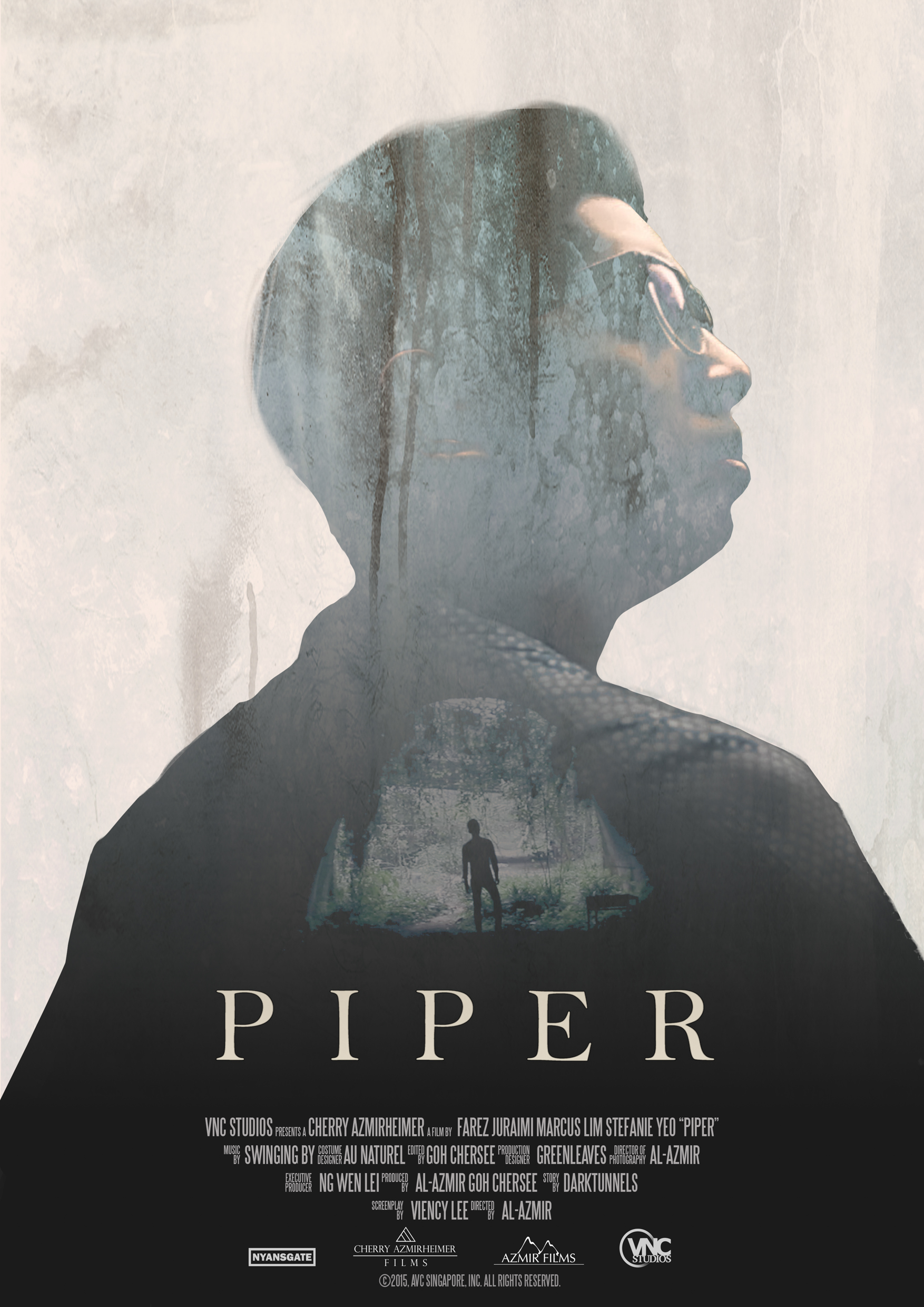 My photo series is built upon the idea of ‘Limitless Possibilities’. The main inspiration behind this photo series is the idea of giving life to inanimate objects and how it interacts with the real world.
My 3 key transformations are teleporting to different places, origami and finally lego.

For the first set, ‘Teleportation through different places’, I was inspired by how it is always a hassle having to travel from one place to another. In the Singapore context, I can imagine the frustration for someone to be travelling from the east to the west every single day just to get to school, especially if it involves early mornings. The process can be very tiring and time wasting. Therefore, I imagine myself having the ability to teleport to different places and giving me this superpower to manipulate space and be wherever I want to be with a blink of an eye.

Next, the introduction of origami in the next part of the series is inspired by how we can be manipulated to become anyone or anything for a day, just to have a little taste of what it’s like to be in someone else’s shoes. Basically, the idea of morphing and giving life to inanimate objects allows me to better understand this object and how it interacts with the world around us.

Lastly, the introduction of lego inspired me of how if we had the ability to create something, out of anything without any form of boundaries. As compared to the real world now, there is no cash involved and you have the free inventory of materials to create anything you want based off of your imagination.

The stop motion style helps me to animate inanimate objects to become real and alive and is seen to be moving on its own. I created the sequence in such a way that the whole 3 key transformation is interconnected in the same world and its not 3 separate ideas altogether.

This video is by MICHAELHICKOXFilms.

I’m a really big fan and collector of Lego so I watch a lot of little Lego stop motion videos that inspired me to use it for my video. I love how smooth the movement of the characters in the video and how their shots have a sense of focus to the main character.

Another great example of the use of stop motion is by a Youtube User called PESfilm. He uses everyday objects that people tend to overlook and use it to his advantage by adding in to represent another object. I like how he is so creative in his work and how this video itself is enough to represent what stop-motion is really all about.

In this photo series, I start out sleeping in my room as the camera zooms in my head to reveal my imagination. My imagination takes me on a journey of me teleporting from a public transport, to different places, where I end up at park. I revealed a bunch of scrunched up coloured paper from my pocket and it forms to become a origami butterflies. The butterflies fly away as I release them. One butterfly ends up sinking into a pond which then turned into a whale breaching above a bunch of Lego creatures doing a whale watch in a boat. The Lego boat docks on an island which reveals a house, which contains a guy lying on a wooden bed. The camera zooms in to the Lego head to reveal back to me sleeping on my own bed.

Overall, I had a really interesting experience making this whole project come to life. At first glance, it may seem like a lot of work for me to do considering the amount of time given to complete this project. However, as I slowly touch on each individual part, the whole sequence became much clearer for me and I was able to piece out the whole sequence with ease. I’ve also learnt a few camera composition techniques and how each composition can achieve different effects for the audience.

Climb On, 27th September 2015 (Extreme Long Shot)
It’s never about reaching the destination, it’s about the experiences you go through to reach the destination.

The Salute, 27th September 2015 (Low Angle)
As he reach for greater heights, all he can see are the obstacles and challenges ahead of him.

The Gaze, 27th September 2015 (Extreme Closeup)
The things we see may not always reflect the true meaning of its identity

Some say the world will end in fire,
Some say in ice.
From what I’ve tasted of desire
I hold with those who favor fire.
But if it had to perish twice,
I think I know enough of hate
To say that for destruction ice
Is also great
And would suffice

Fire
In my opinion, fire and ice in this poem represents human emotions. Firstly, fire represents the burning desire. Fire can cause destruction in many ways in an instant. The word ‘tasted’ in line 3, implies that the author has not felt the full brunt of the energy that fire can produce but has only gotten a little teaser of how powerful fire can be. The author suggests that we can control our desires. If conditions aroused that causes us to lose control of this ‘fire’, it can cause damage and affect the masses. In this photo, I display the different types of war (chemical warfare, military operations, nuclear warfare) that can happen if our desires are not controlled. Sexual desires and jealousy is also an important element in contributing to the end of the world through ‘fire’. The image of the lips, heart and a lacy bra represents these sexual desires.

For the second photo, the scale right smack in the middle with a line across dividing the 2 sides of fire and ice represents the balance between fire and ice. No matter which side we choose, at the end of the day, both will still bring destruction to this world, its just a matter of how it ends.

Ice
For the last photo, ice represents hatred. Icy actions require thinking and deliberation. It takes careful planning and a great deal of time. The slowness of ice takes a hold of things similar to hate, it takes a lot of time to get someone to actually hate someone and it is not instant, compared to fire. It is more of playing with the mind, and how it can torture someone with mind games. I displayed photos of stress, torture, the brain and poison to show that ice is somewhat like a venom, it will slowly have its side effects that will eventually kill the person with the venom. 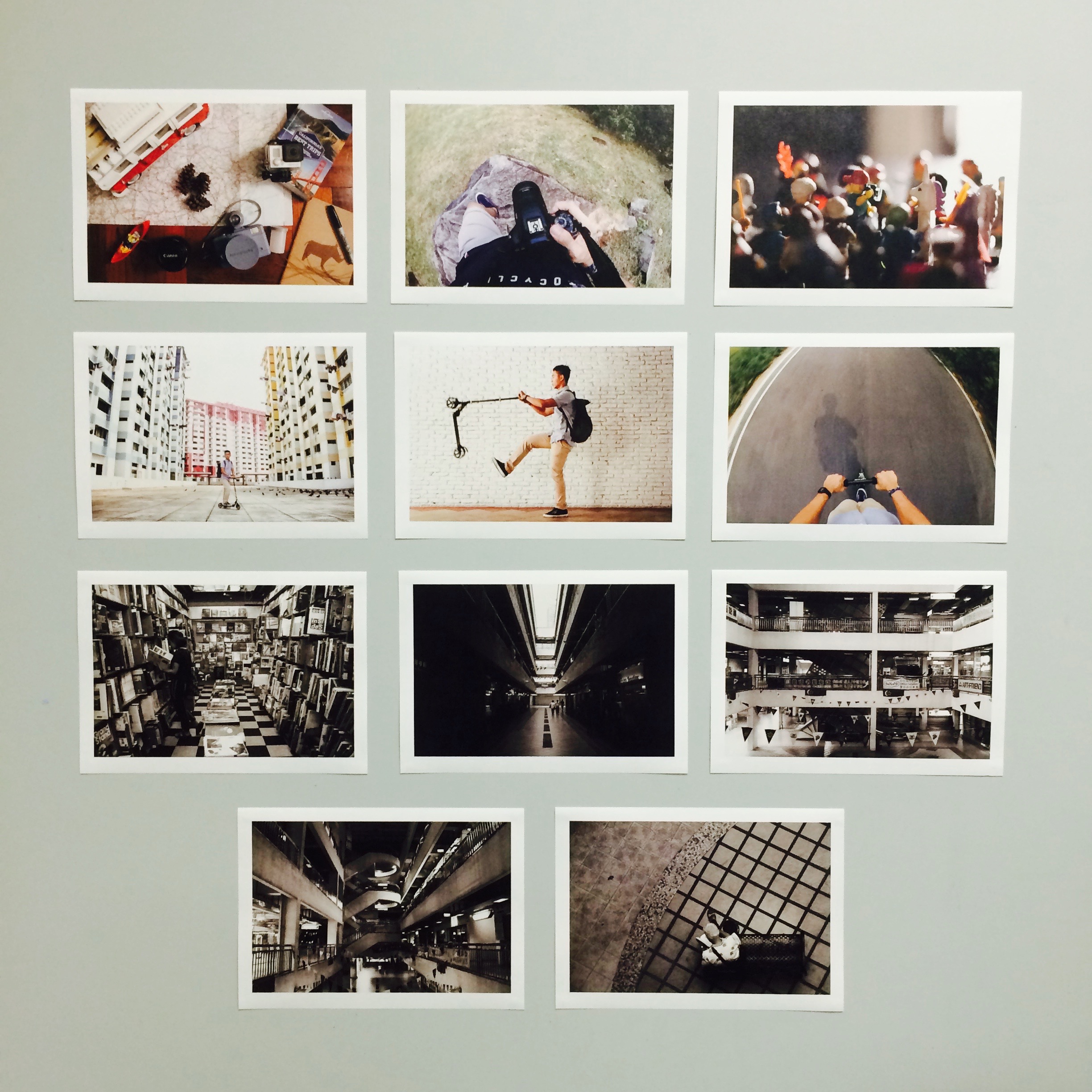 The first photo mainly represents my passion for travelling and finding adventure. The LEGO campervan represents my dream of wanting to gather a bunch of friends, and going on a road trip in another country in the future aimed with just a map and getting lost. It also shows the items that document my adventures to share with people.

Next, this Point-Of-View shot of me shows that I’m holding a DSLR camera that was given by mom 5 years ago, and that was when I became more interested and passionate about photography and videography. I stood on a rock overlooking a scenery to represent that, through this camera, I hope my works will reach to greater heights one day.

Lastly, this collection is based upon my love of collecting LEGO mini figures as well as their sets. The focus point in this photo is a LEGO representation of myself photographing a unicorn. This represents my idea of trying to photograph unique and breathtaking sceneries and people and try to share it with everyone but the main focus for this image is my collection of LEGOs. I like the idea of building something out of nothing and that LEGO has allowed these imaginations to flourish and let me experience a ‘different’ realm. This series is based upon my kickscooter which has been with me since 2 years ago. I took these 3 images in 3 different places to give a sense of travel/adventure. I like to commute to places through park connectors using this scooter as it allows me to see and experience new things that are usually overlooked. For example, when we take the bus, we are often too familiarised with the route  and busy with our technology but when I travel with my scooter, it allows me to see things beyond the usual route and gives me a lot of freedom to roam and convenience. The second photo of this series represents the idea of movement from one place to another and gives a sense of speed.

For this series, I decided to shoot Bras Basah Complex and played with the idea of lines in my series. For each photo, lines are featured to give a sense of direction and shape. Back in 2012, I’ve spent a considerable amount of time and money in Bras Basah Complex, because of my passion for music. I love how this place gives me a sense of nostalgia and has retain its unique vintage look amongst the towering skyscrapers surrounding the area.

My key takeaway from this project is that I had a lot of fun going to these places to take these photos and enjoyed the process as well. I had to think hard of how I want these images to turn out in terms of framing and placement of objects and how these objects represent what I want to portray. One of the major problems for me was when there wasn’t enough sunlight for me to capture the shot perfectly. Due to the haze, it made the sky appear gloomy than it should be and this restricted from being able to get what I want. The idea of having to have 3-5 images only for each series really pushes the boundaries of how I want to tell the story because I have to carefully manipulate and position objects to get the intended outcome. 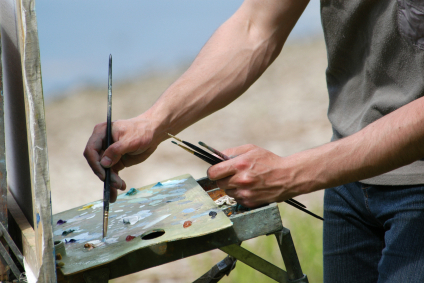 Doing something new is exciting but yet scary at the same time.