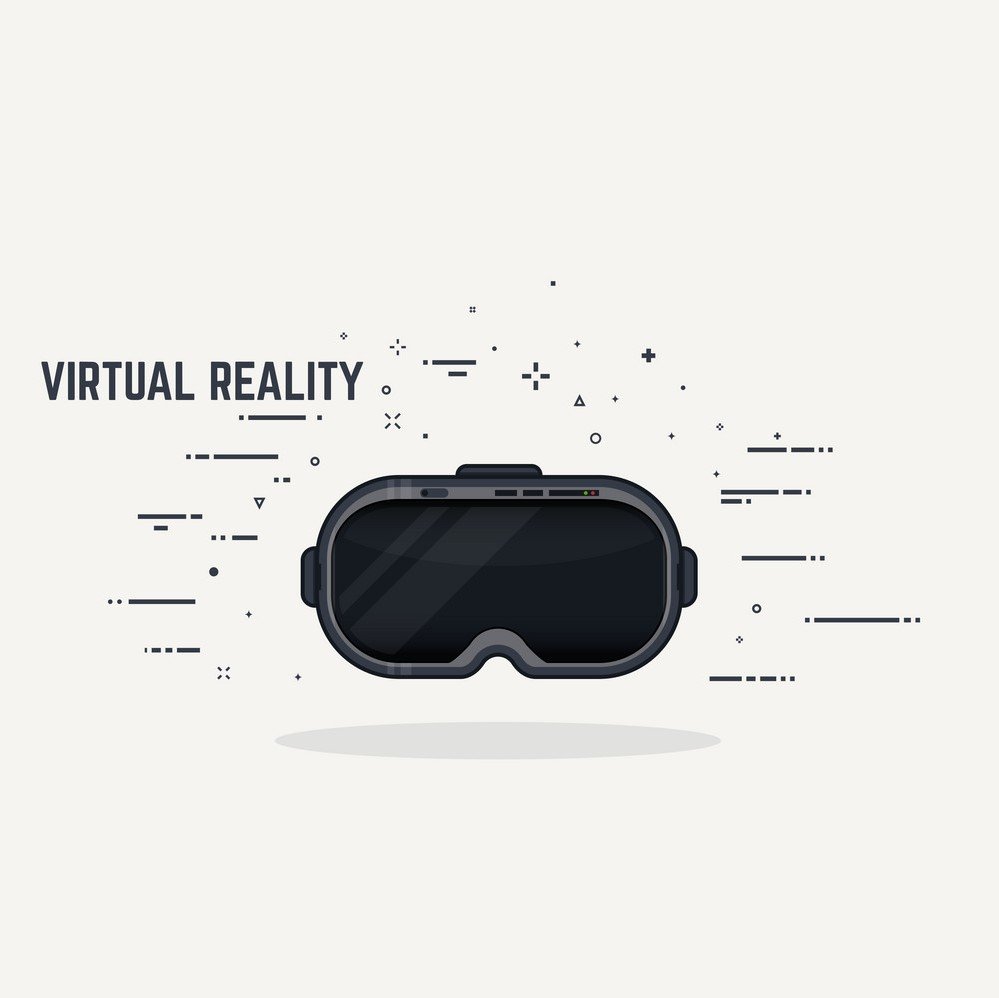 New Media: A Critical Introduction gives a very in-depth analysis of new media. I will be doing a reflection on Chapter 2 which introduces the notion of VR and how it has created a culture among its users.

Chapter 2 addressed the popularity of VR in the early 2000s but also gave some space to consider the future of virtual reality, especially when integrated with the art scene. They also considered opinions as to whether VR can be considered as a medium, and whether it is able to integrate into social and cultural situations. VR which is something that is initially meant for gaming and entertainment is now considered for being used for something more serious and relevant.

Stone mentioned that immersive or simulational VR will fuse with online forms at a future time to become a medium of a new and dramatic kind. Online forms with VR would definitely help with boosting the whole concept of the online application, as well as creating higher immersion within the user. However, there are its drawbacks, such as technological capacity, and whether the user would be able to embrace this technology.

There is also the fact that the physical components for the user to experience VR is pretty inconvenient to bring around, and thus gives VR some mobility limitations. But these limitations are balanced by the quality of the content that uses VR to deliver their message. The fact that VR itself makes the user have a kind of experience that raises questions about the nature of reality, perception, embodiment, representation and simulation, paired with the content that people are interested in (such as games, movies, etc), thus still making VR prominent in today’s technologically advanced society.

Progressing from the popularity of VR, developers are also trying to make VR a visual culture by experimenting with human-computer interface design. The researchers used the phrase ‘break the glass and go inside the machine’, VR has already fulfilled that by literally putting the user into the technology (through the physical components). However, I feel that only having a physical representation of breaking the barrier between human and computer is not enough to create the visual culture that the chapter mentioned. There is still the narrative stage that increases the interaction between the user and the database within the computer, and also the method of showing information on the computer, and how accessible this database is. VR definitely helps to amplify the immersive effects between human and computer, but I still feel that there are more layers that actually build this culture.

All in all, this chapter has given me a good insight into the debates and perspectives on VR, and that has let me better understand it as a whole.