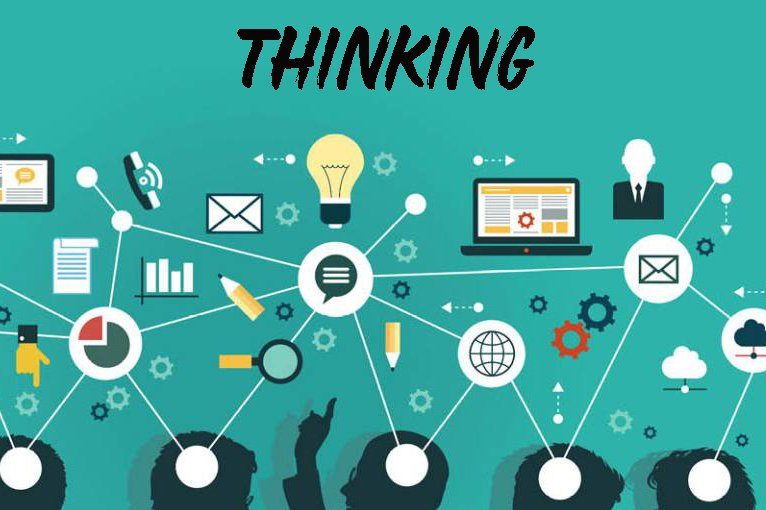 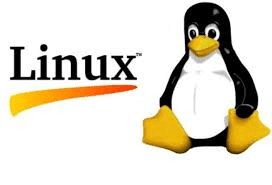 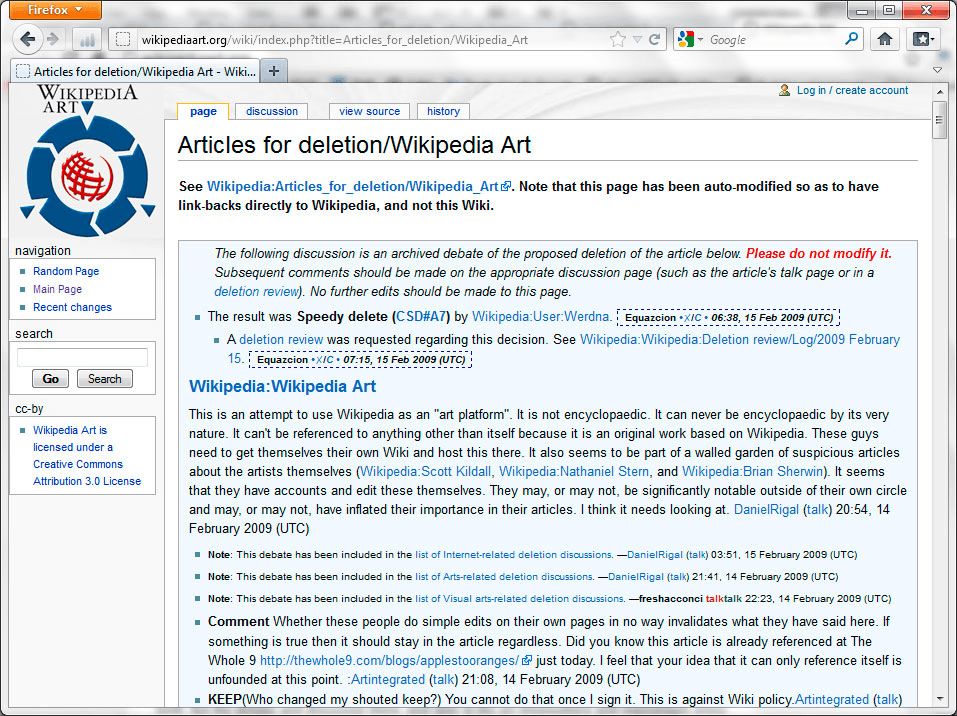 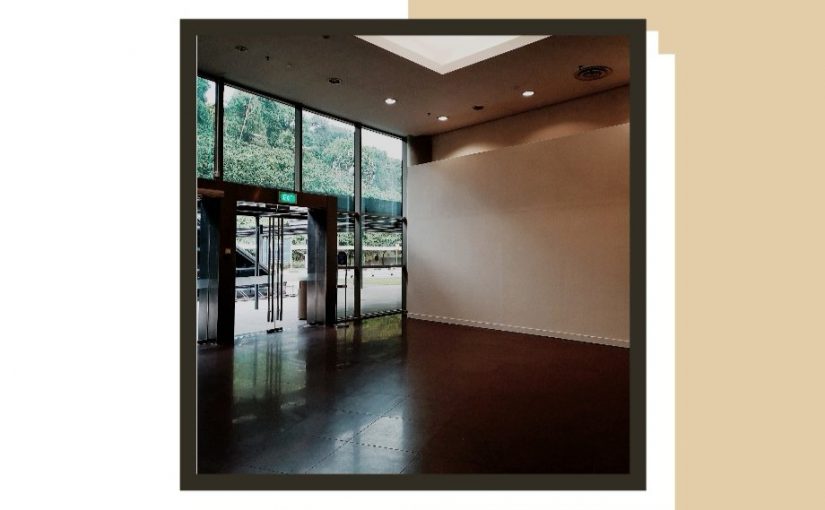 In this micro-project, we were tasked to take photos of spaces or objects in ADM that are meaningful to us, and post it on our Instagram feed, with the tag ‘#1010adm’. 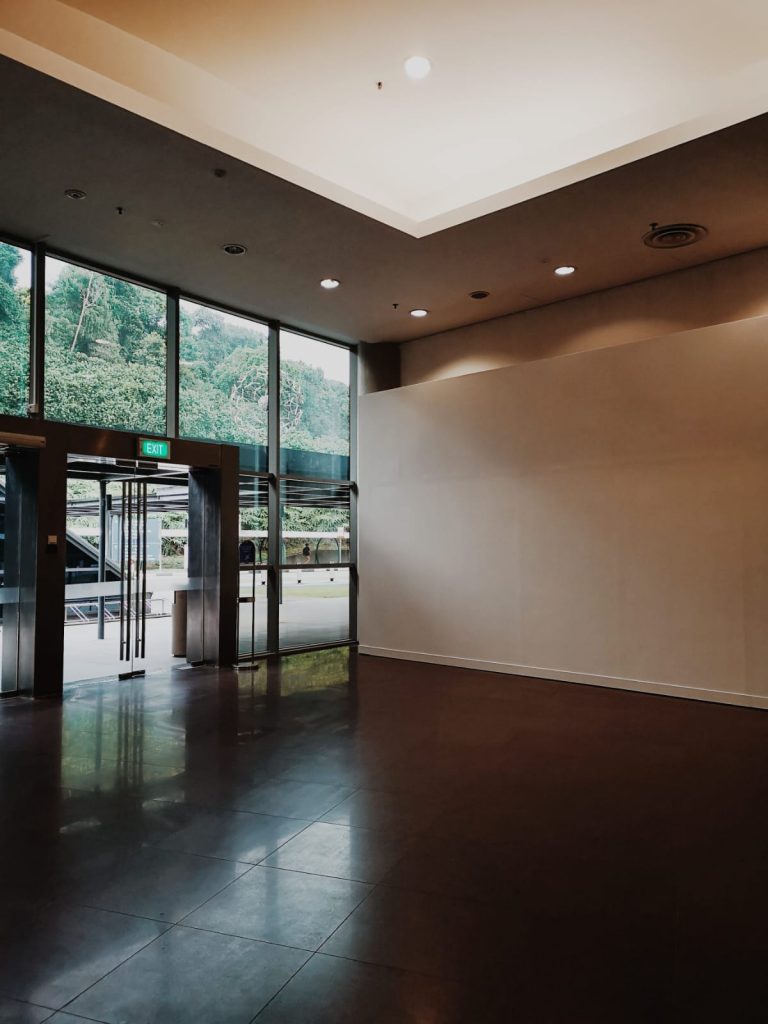 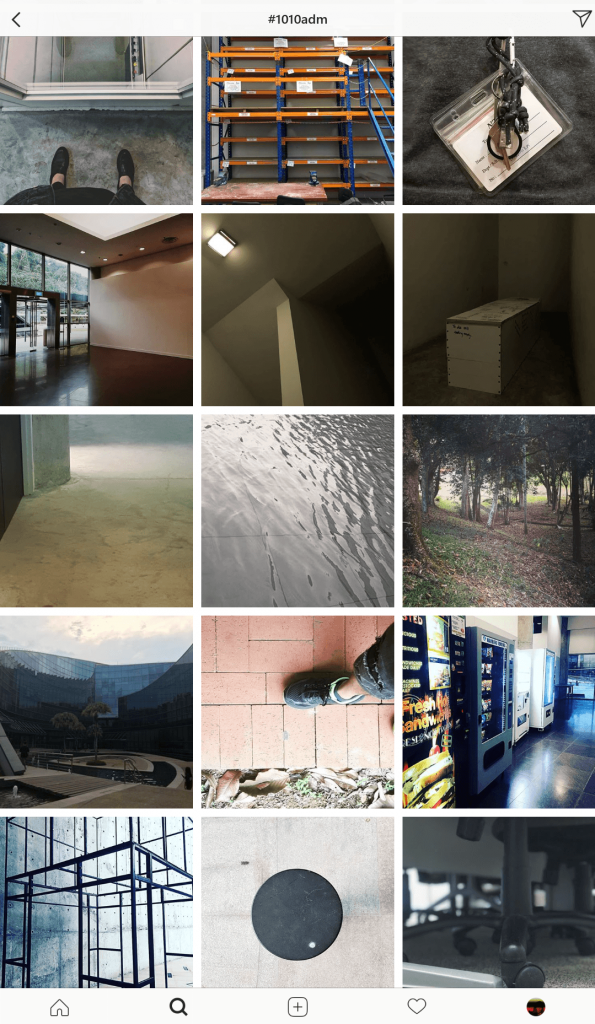 I chose this space because it was the exact place where I started my ADM journey as a freshman. Being from junior college where lessons were mundane and rigid, I did not know what to expect of university and the lifestyle there. Stepping through those doors to ADM for orientation was the point where I realised that this is the start of something new. At that point of time, that space was the area where I met my first friend in ADM and had a lot of fun during orientation. Since then, those doors became a place that hold different memories for me, whether it was rushing to lessons or casually walking in with friends, and its the same doors that I exit to return to the comfort of home. That space, although empty looking in the picture, was a place full of memories of my first encounter with university life.

Presence of people, when the purpose of this hashtag is changed, if other pictures of other locations other than ADM appears.

DIY: The fact that the place or object I chose is personal and may only be meaningful to myself (in terms of memory, experiences, etc.)

DIWO: The use of Instagram as a social platform and hashtags as a function in this platform to spread your personal message to others and probably create different reactions from other users who may have thought of the same place (through comments) – and giving encouragement for others to post different areas of ADM (peer pressure). Getting users to communicate and give new perspectives through one virtual space.