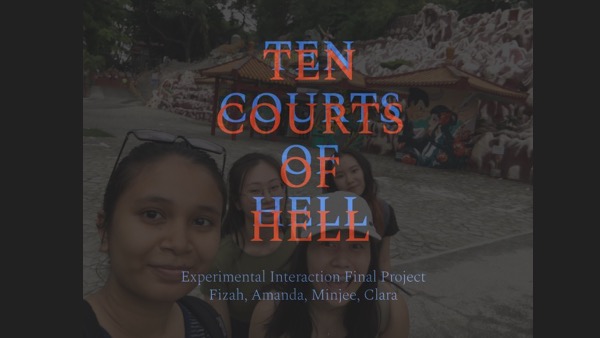 Link to the presentation of our Final Project: https://oss.adm.ntu.edu.sg/bcheng005/final-project-glitch-singapore-haw-par-villa/

For this final project, our group decided to bring our participants to Hell. My other group members consists of Fizah, Minjee and Clara. 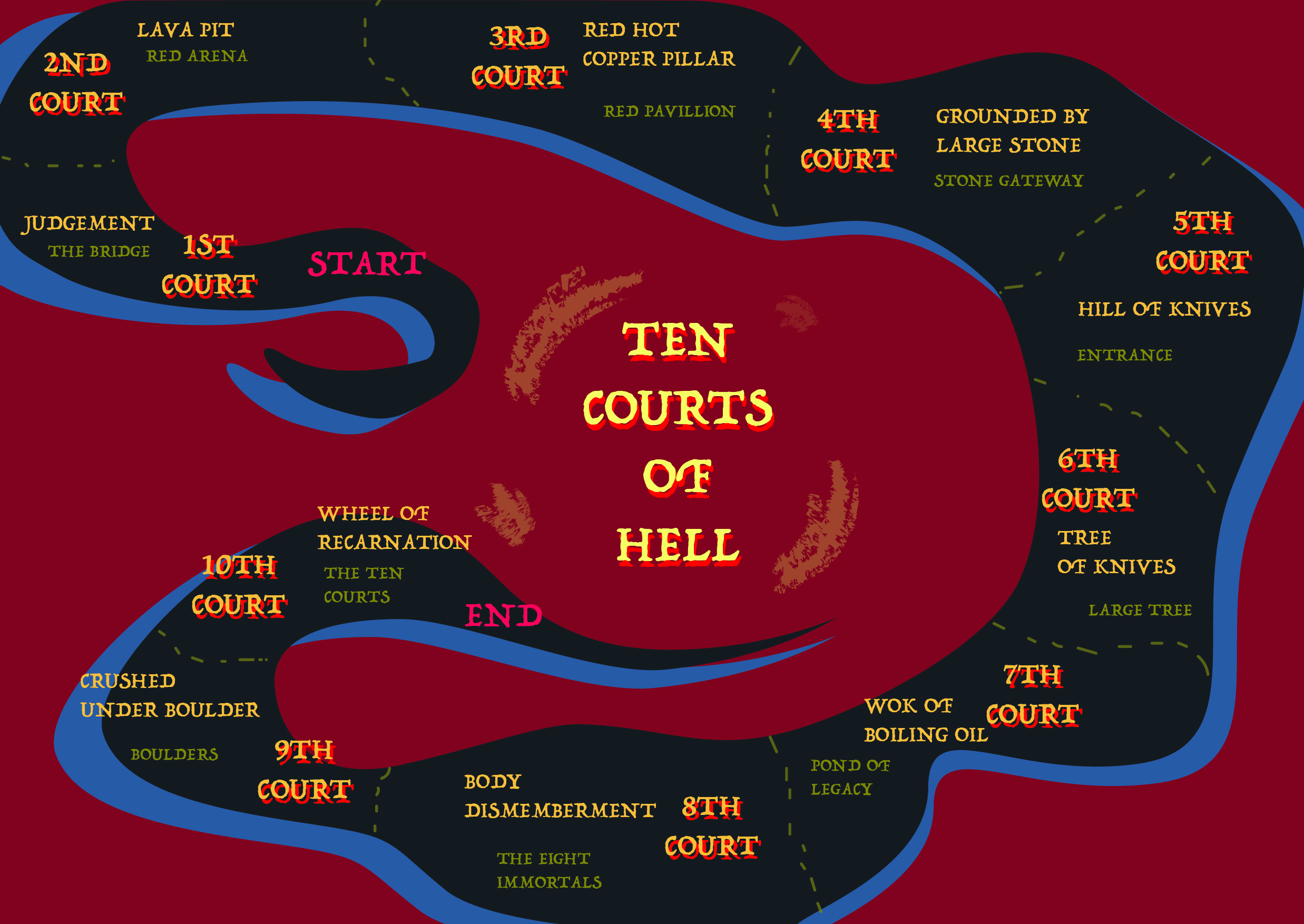 Making use of Haw Par Villa as our location, we created a board game based off the Ten Courts of Hell in Haw Par Villa. In our game, virtual players are stationed in ADM while they roll the dice and move on the board game. However, they are connected to their physical players through Instagram Live, who are stationed at Haw Par Villa itself. To advance in the game, both the virtual player and physical player in the team have to communicate through the third space and work together to complete the missions at the stations they land on. The first team to get to the last court of Hell wins. 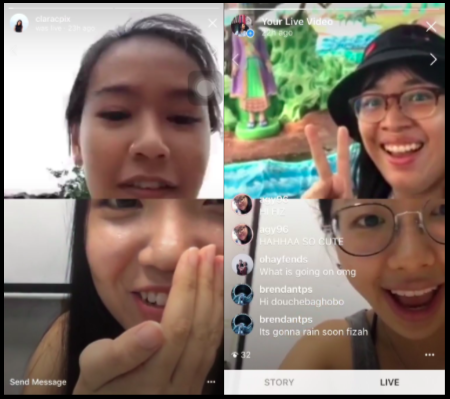 Overall, our game went pretty smoothy and was quite a success. The process of getting there however, was not an easy one. Firstly, we had a number of idea changes. When we initially got the project brief, we wanted to do a ghost idea where there is a box in a open area. We’ll then invite strangers to enter the box and interact with one of our members who is acting as the ghost. For that concept however, we’ll need to consider the location as we’ll need permission to set up the box. We considered several locations such as Scape, East Coast Park and Chinatown. We also looked at storylines such as the Ghost of the Yellow tower at East Coast Park. Still, we felt that our concept was not tied in strong enough and it might be difficult to execute. We tried to brainstorm for more ideas, yet still wanting to keep the theme of horror and demons. It was then where Haw Par Villa came up, known to be a theme park of Chinese folklore and paranormal stories. 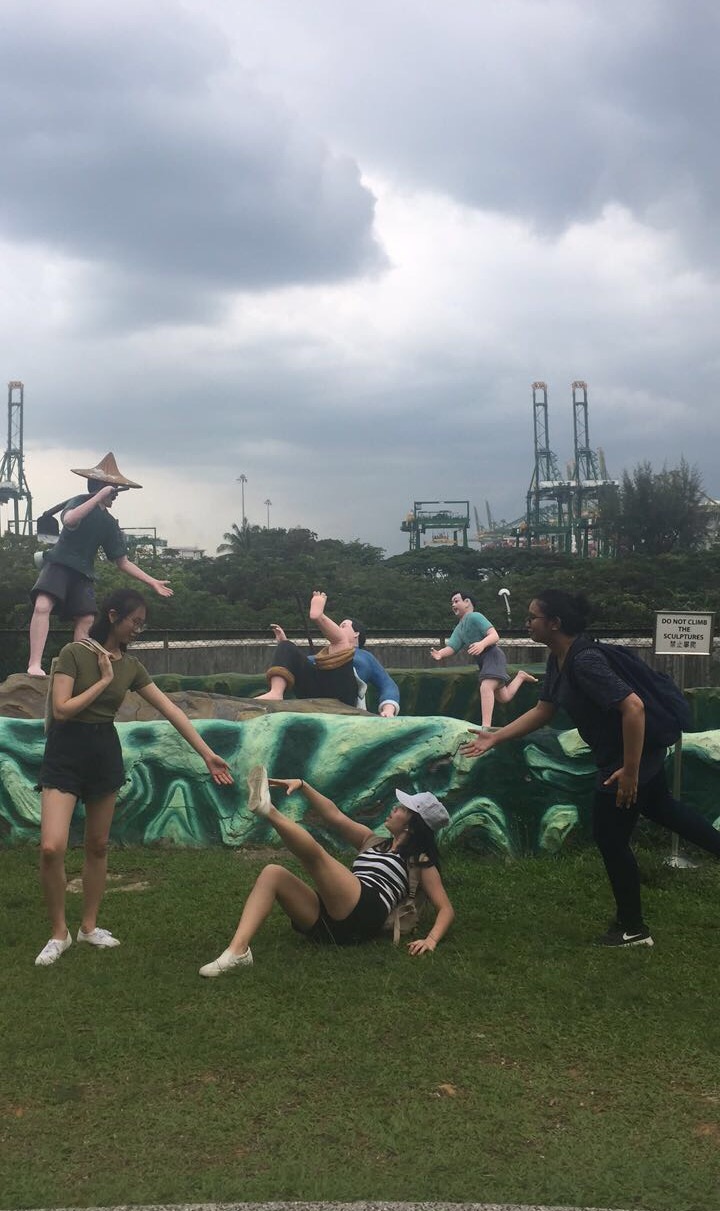 We then decided to visit the site to get more ideas. Once there, we found that the place kind of resembles a maze and would be great for a game course. That’s where we got the idea of making a board game and connecting the players through Instagram live.

Once we confirmed our idea, we set out to work on its elements. We had a lot to prepare since there were ten stations, meaning ten different games. In each game we also had to find a way to bring together the virtual and physical player and that made it more challenging. We also only had less than a week to prepare and even find players so we were really rushing against time. Nonetheless, we decided to just do what we could. 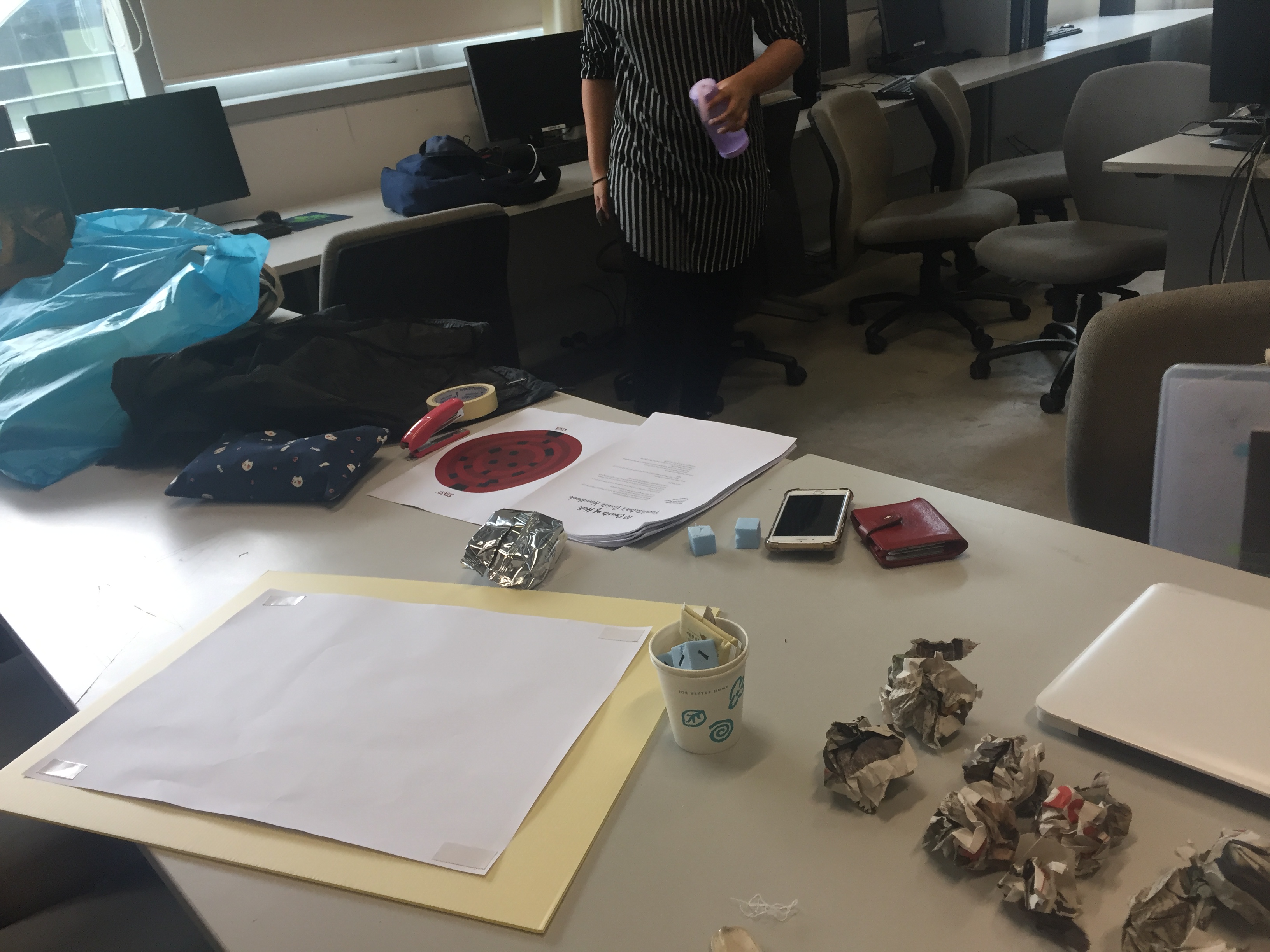 We came up with some of game ideas while on site and the rest we thought of them in school. We also tested out the games in school to see if there were any loopholes. As for the props, we made scrolls, paper turtles etc, there was even a tomato mash. For logistics, we made the boardgame ourselves and had a facilitators guide book so that we’ll have something to refer to. We also got cameramen to film the whole game process and brought everything that the players could possibly need-umbrella,wet wipes, even their transport was paid for. All in all, we really went into the nitty gritty and considered for everything that could go wrong. To our surprise, the game was a greater success than we thought. The connection of Instagram live went smoothly, the players had a lot of fun and even us facilitators got so engrossed in the game, it was almost as if we were the players.

Looking back, I am really amazed by the amount of work that we managed to prepare over such a short period of time. I think one of our strengths was that we came up with game ideas and the logistics for them fairly quickly. Overall, I’m really proud of our game, our group and I think it was a great experience to have planned such a project where our players had so much fun. 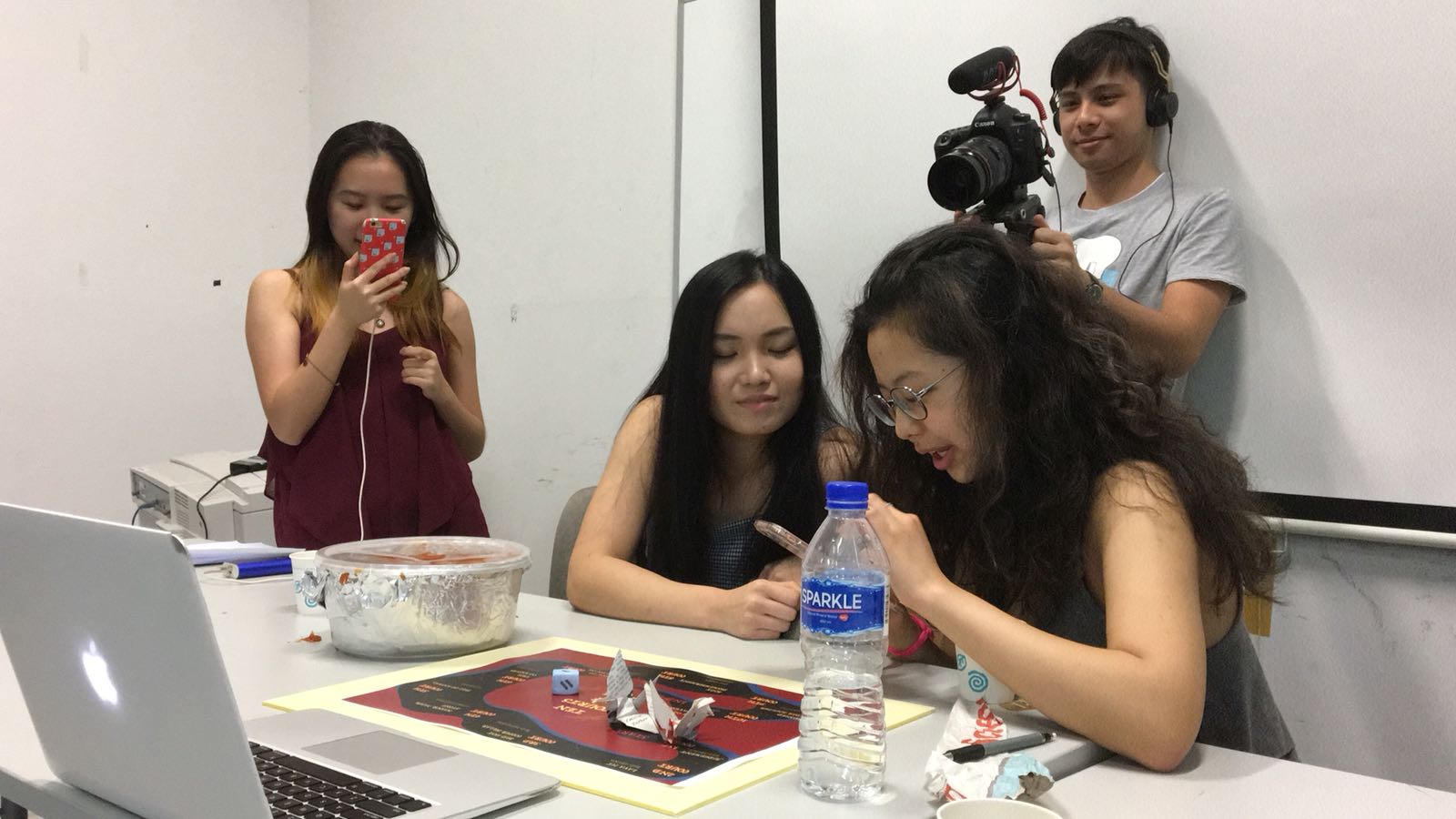