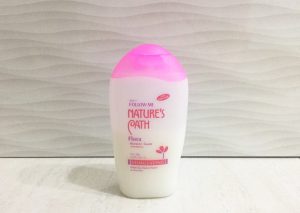 The object I’ve chose to share is this travel-size shampoo/body wash bottle. I found it rather intriguing due to its organic form, consisting of curves and flowing lines. One interesting point about this bottle is that it has a curved in dent on one of its sides for ergonomic purposes, making it easier for one to hold the bottle. 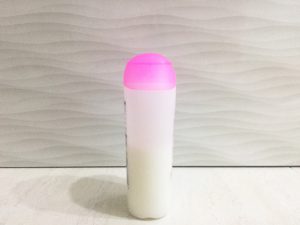 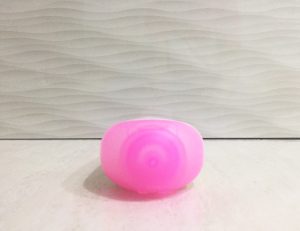 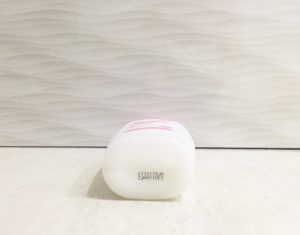 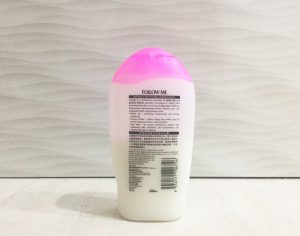 The bottle is symmetrical on all sides except for the front/back due to the curved in dent. It is made up of two main colours, a large translucent white body and a pink cap, giving it contrast. The proportions of the bottle follows the rule of thirds,  which helps with the aesthetics. The bottle has a matte finishing. 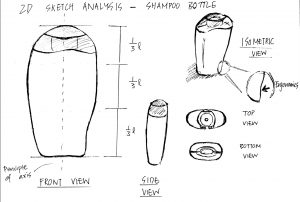 In this case study, the dominant element is found to be the milky white body, which takes up the most space. The subdominant would be followed by the pink cap. As for the subordinate, in this case, it would be the texts on the bottle  which serves as the finishing touch.