This was my second final draft.

Mimi suggested that I should add colour tones for p2 and p3 as it would be more visually coherent as all my pages were coloured already. I tried to find a consistent colour tone and thus achieved the spread from p2 and p3 as seen in the second image below. Also, on p2, the credits was a bit too jarring and out of place for that page, thus if it were to be place at the back it would be more seamless. Also, the black borders on p6 and p7 were to visually jarring as the blacks stood out far too much, especially on print, thus alot of the black lines in my zine were asked to be tonned down. I understood the reason and felt that if it were to be more visually appealing, it’ll have a more coherent look and the zine will flow better. 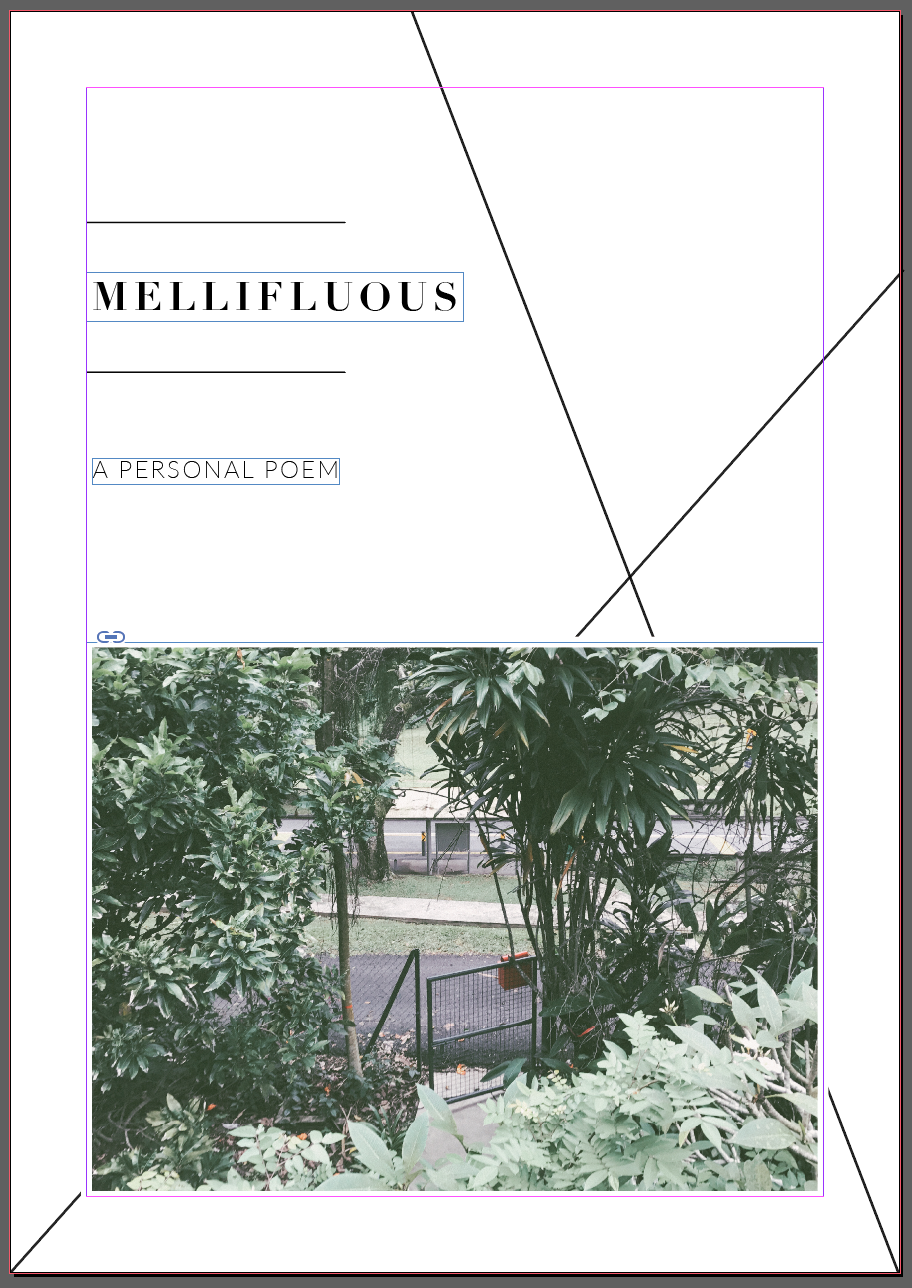 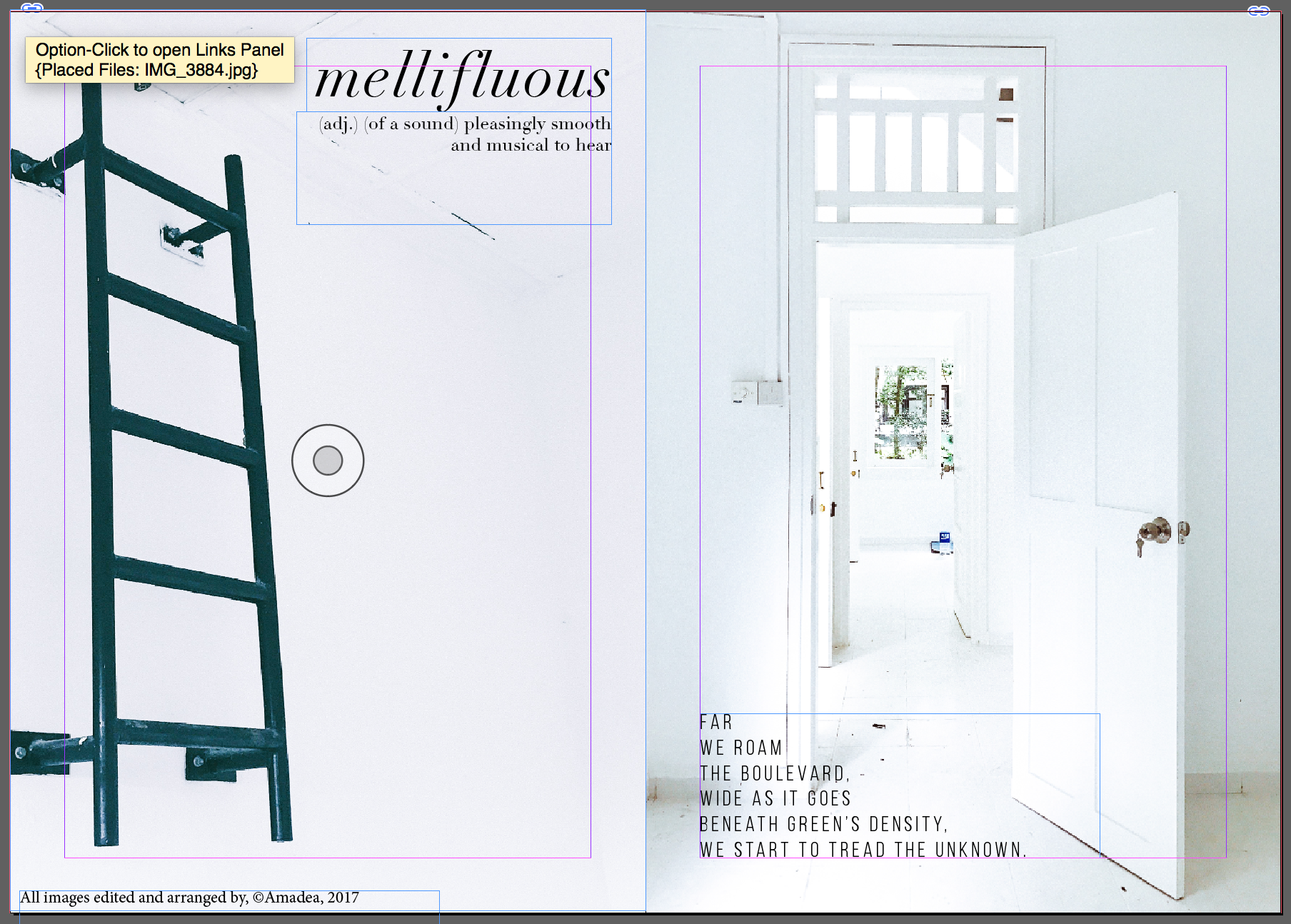 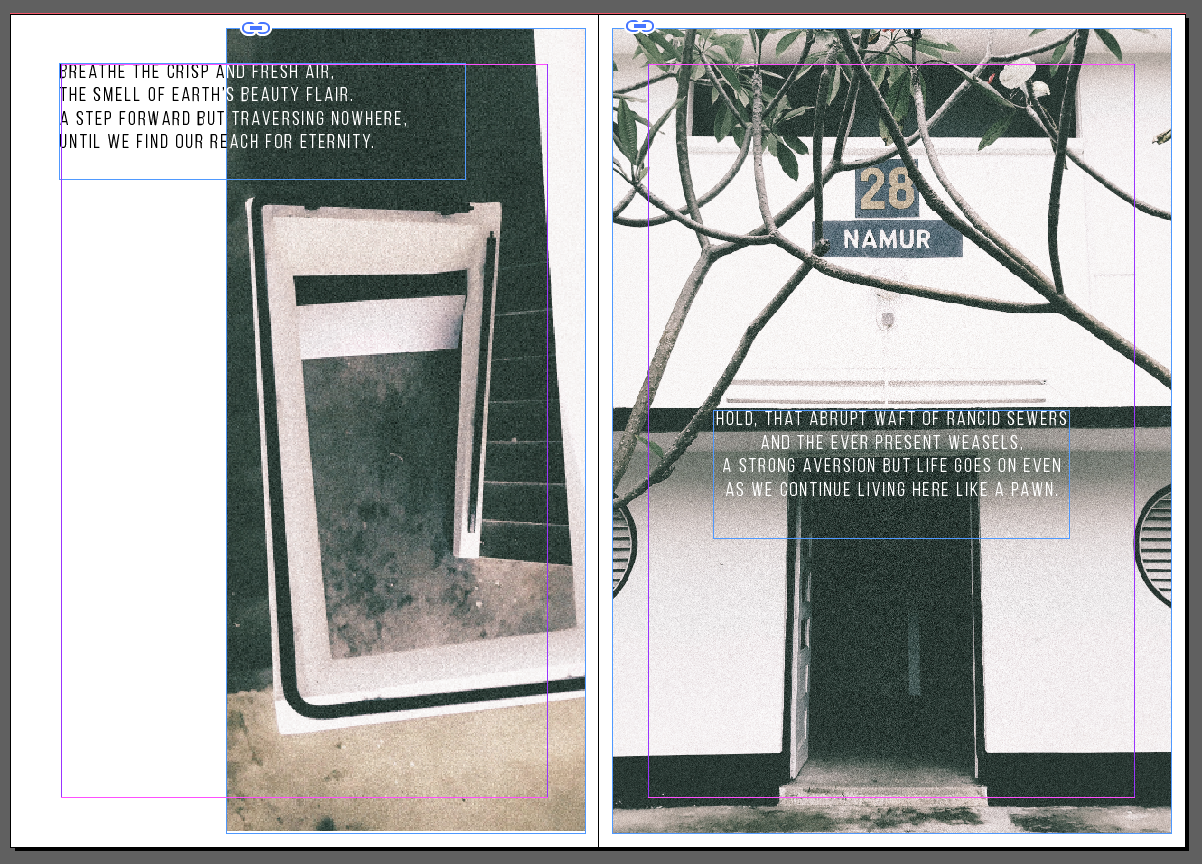 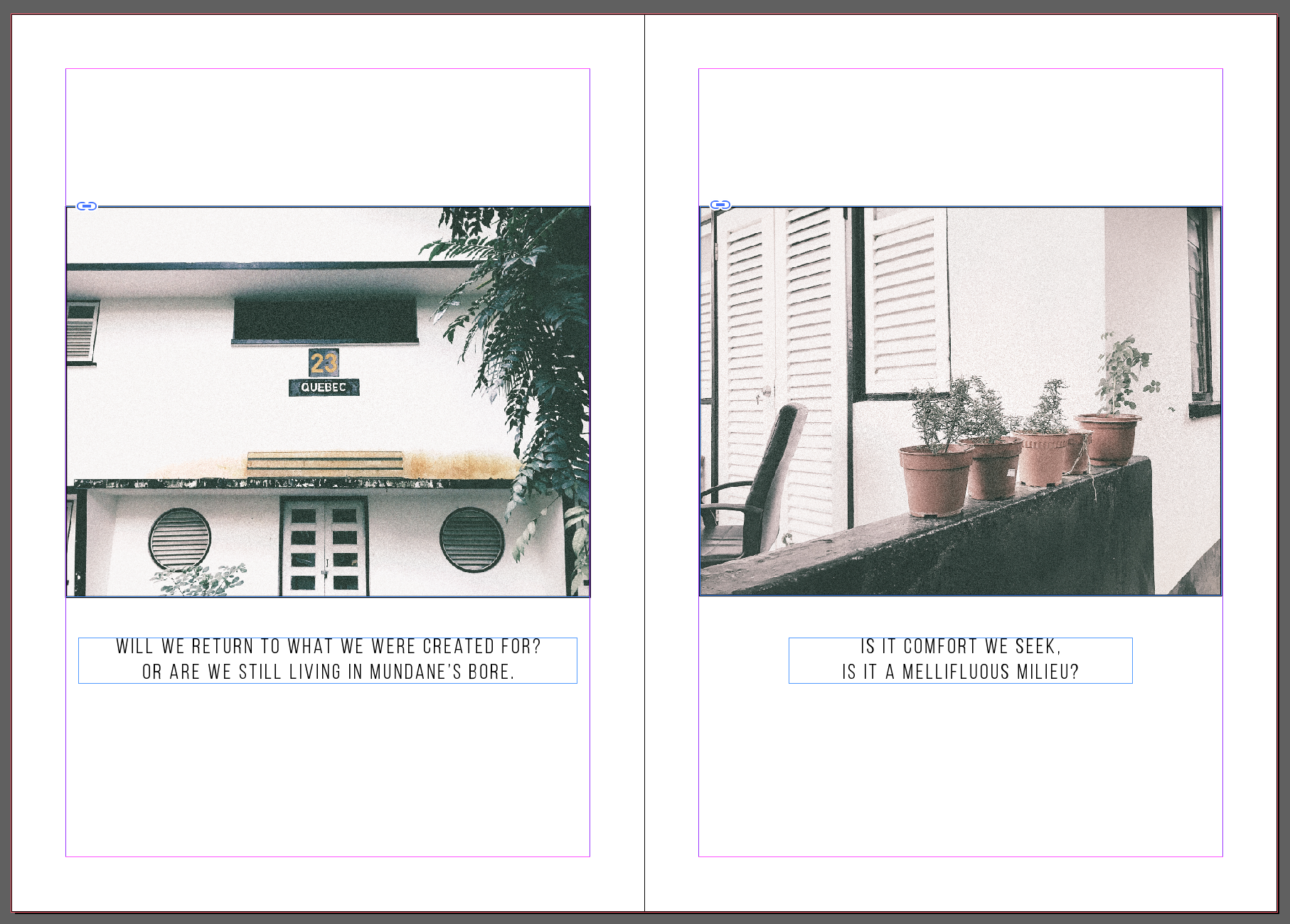 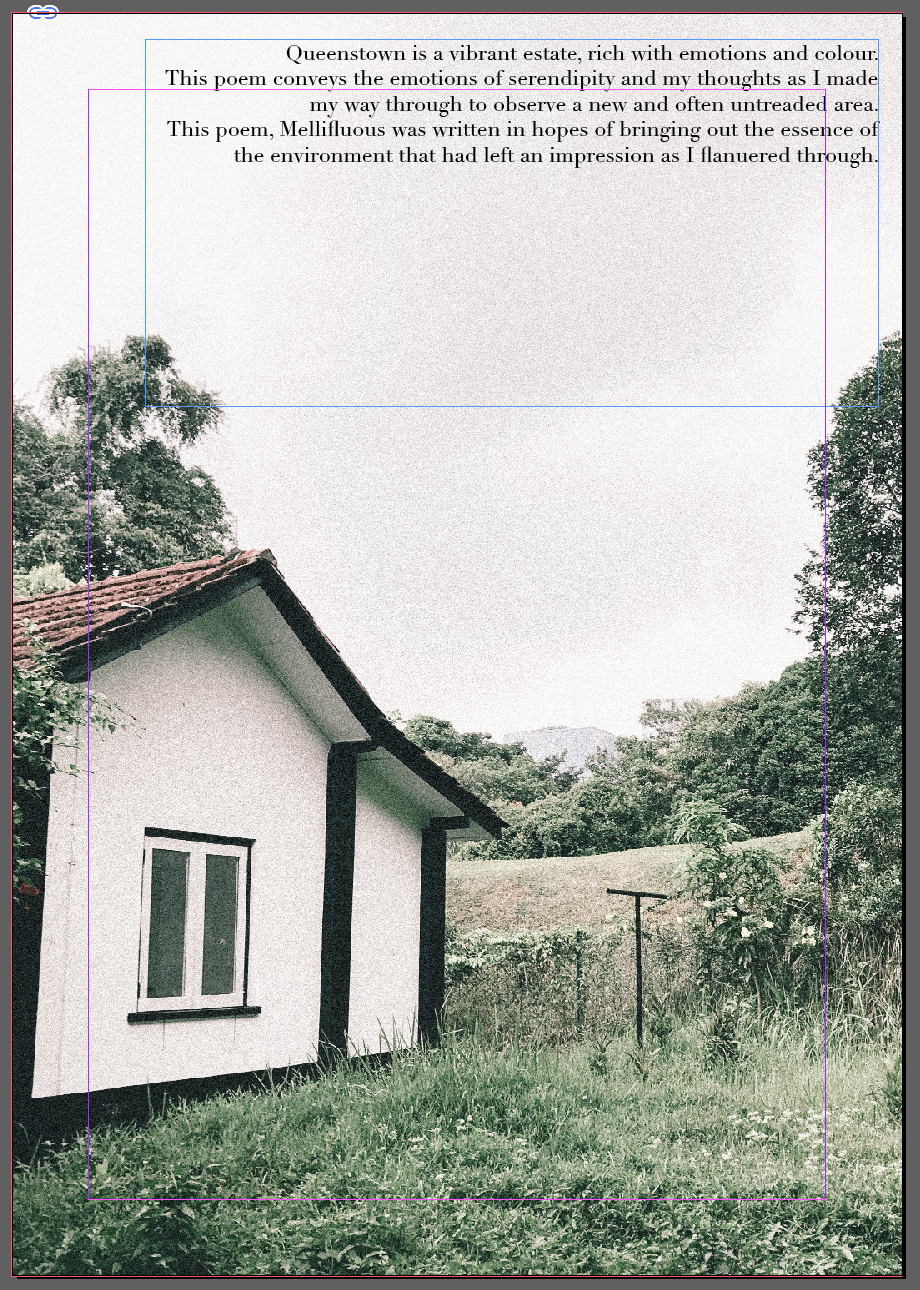 I had actually arranged my prints to be printed out in the format below, however, after looking at it in that manner, I felt it was a bit plain. I decided to add faint grey lines to give the zine a bit more structure and I felt it suited it visually. So you can see below the lines that I added that gave it more structure imo. In my previous post, you saw that I added paint strokes, but that felt contrastingly distracting but with the faint grey lines, i feel it appears to give good visual direction. The other changes I mentioned above can also be found in this draft. 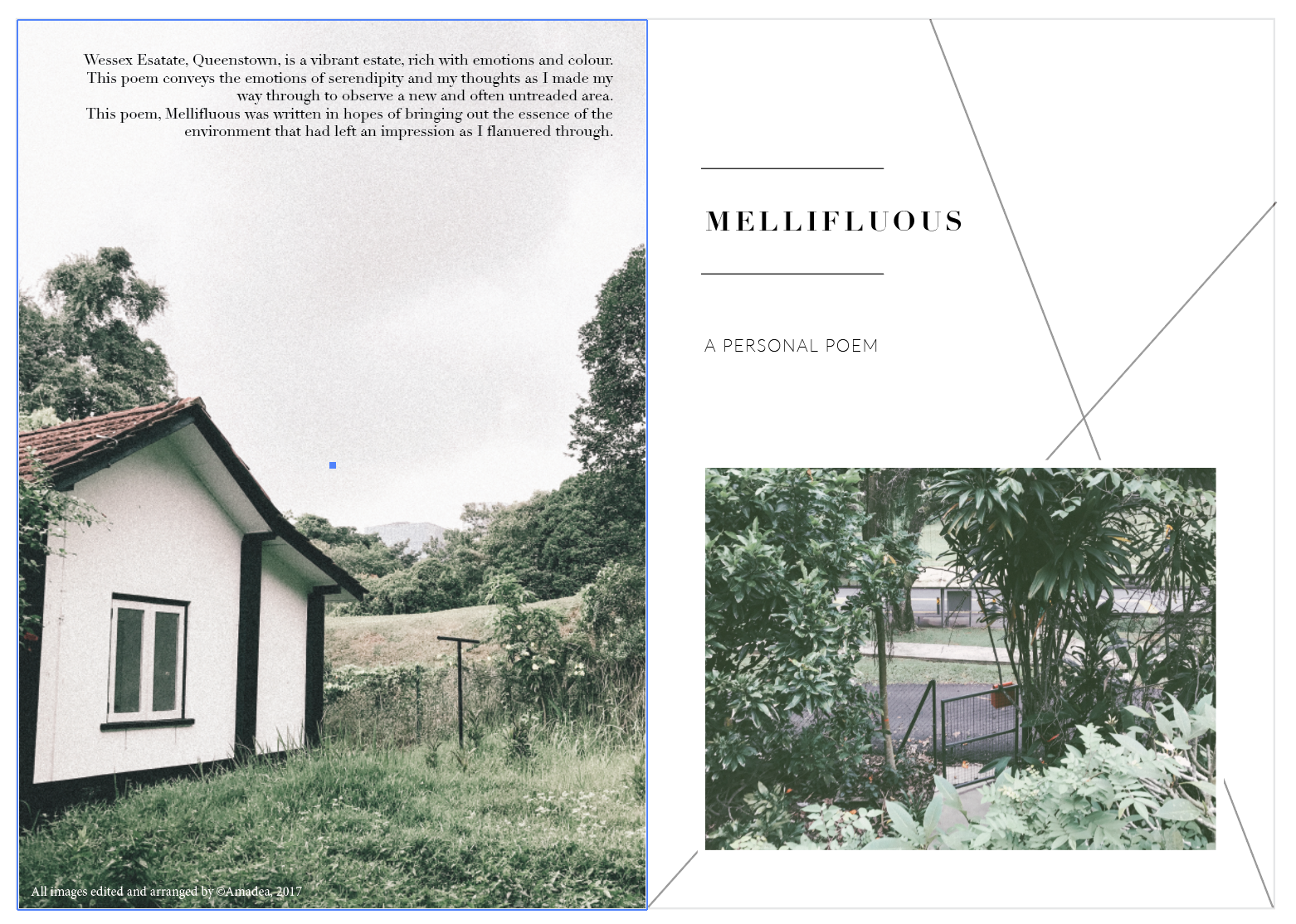 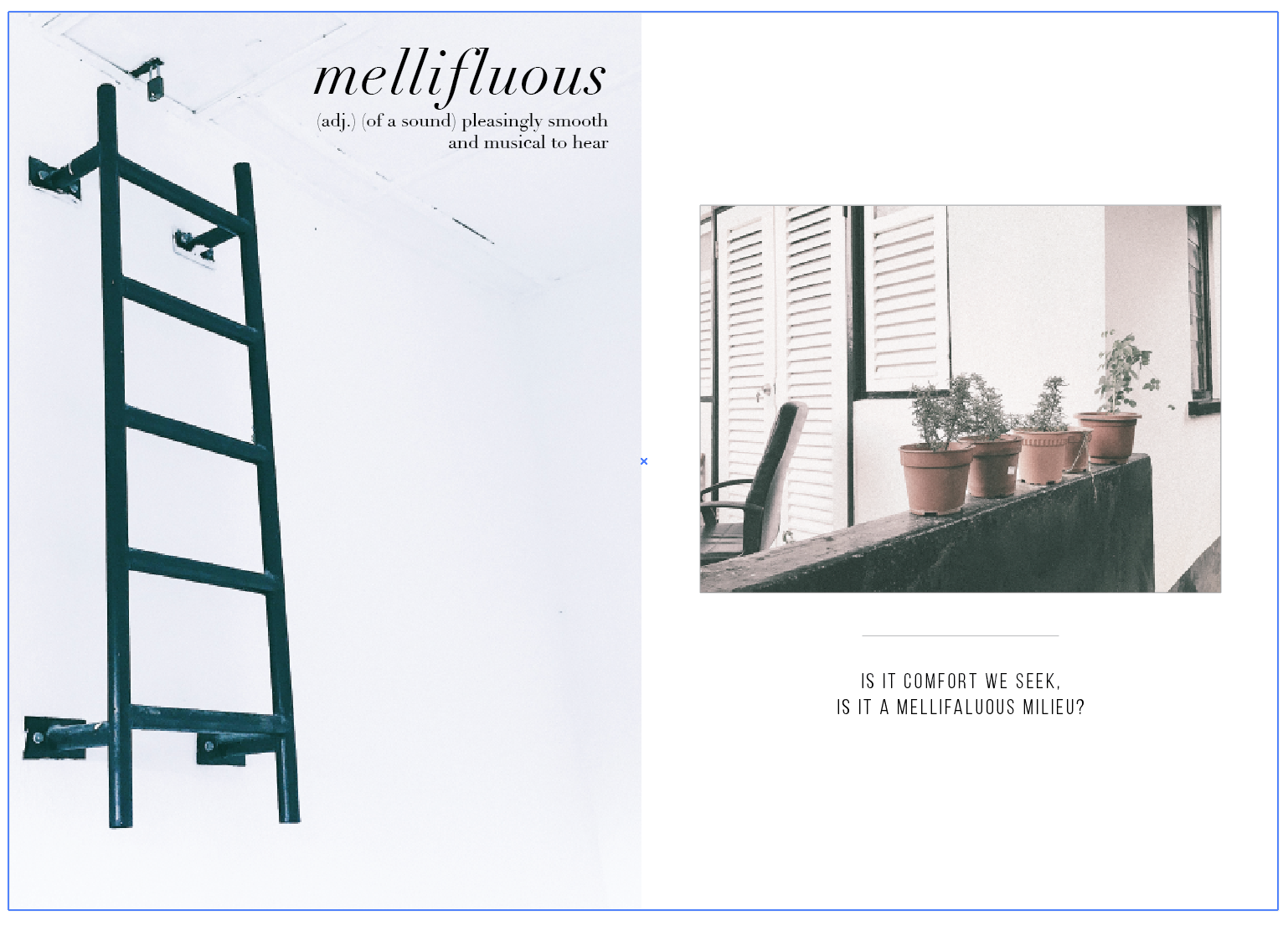 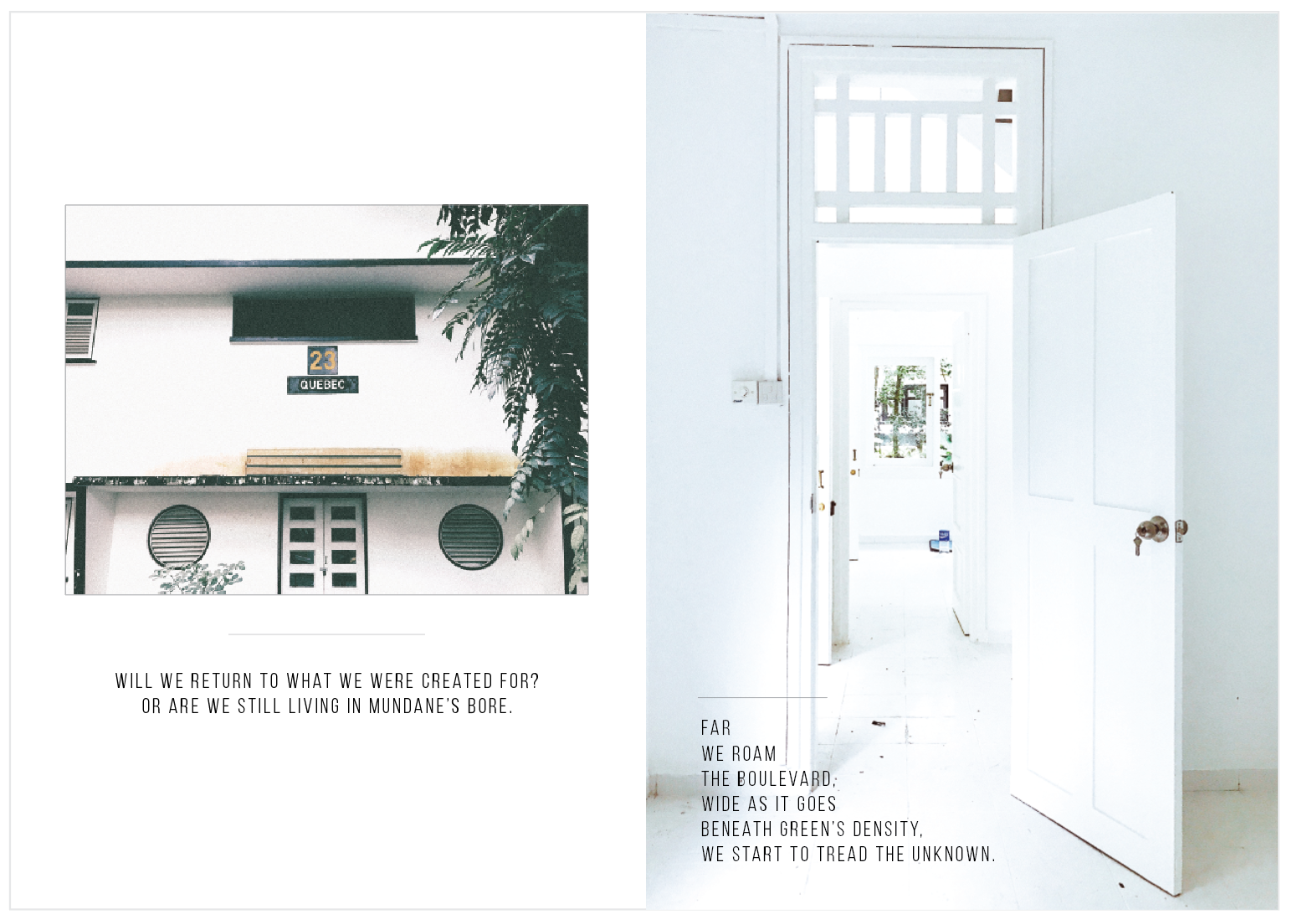 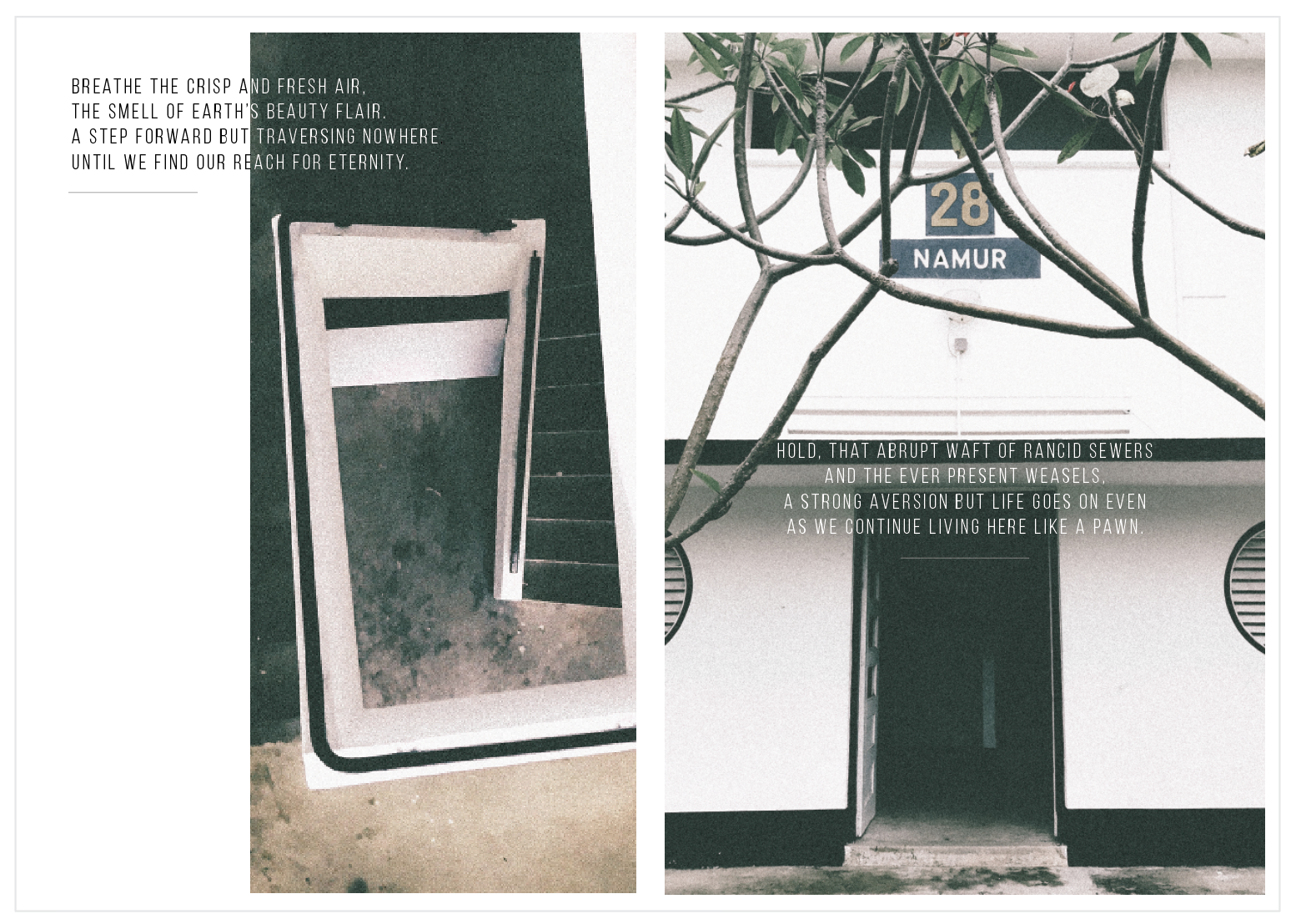 And this, this was the final draft which I sent for printing.

In my next post, I will show you all the visual copies that I have for this project.