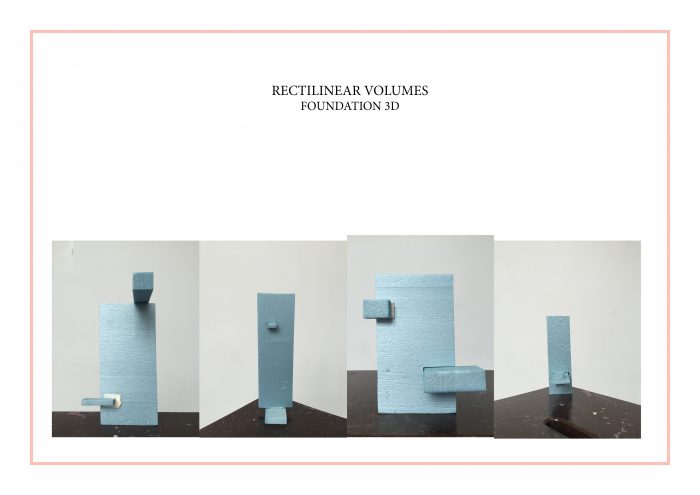 For the past few weeks, in our 3D class, we have been experimenting with foam models. It is also in exploration of the following three aspects: dominant, sub-dominant and sub-ordinate.

The following are my sketch models, 2D sketch analysis and some personal reviews. 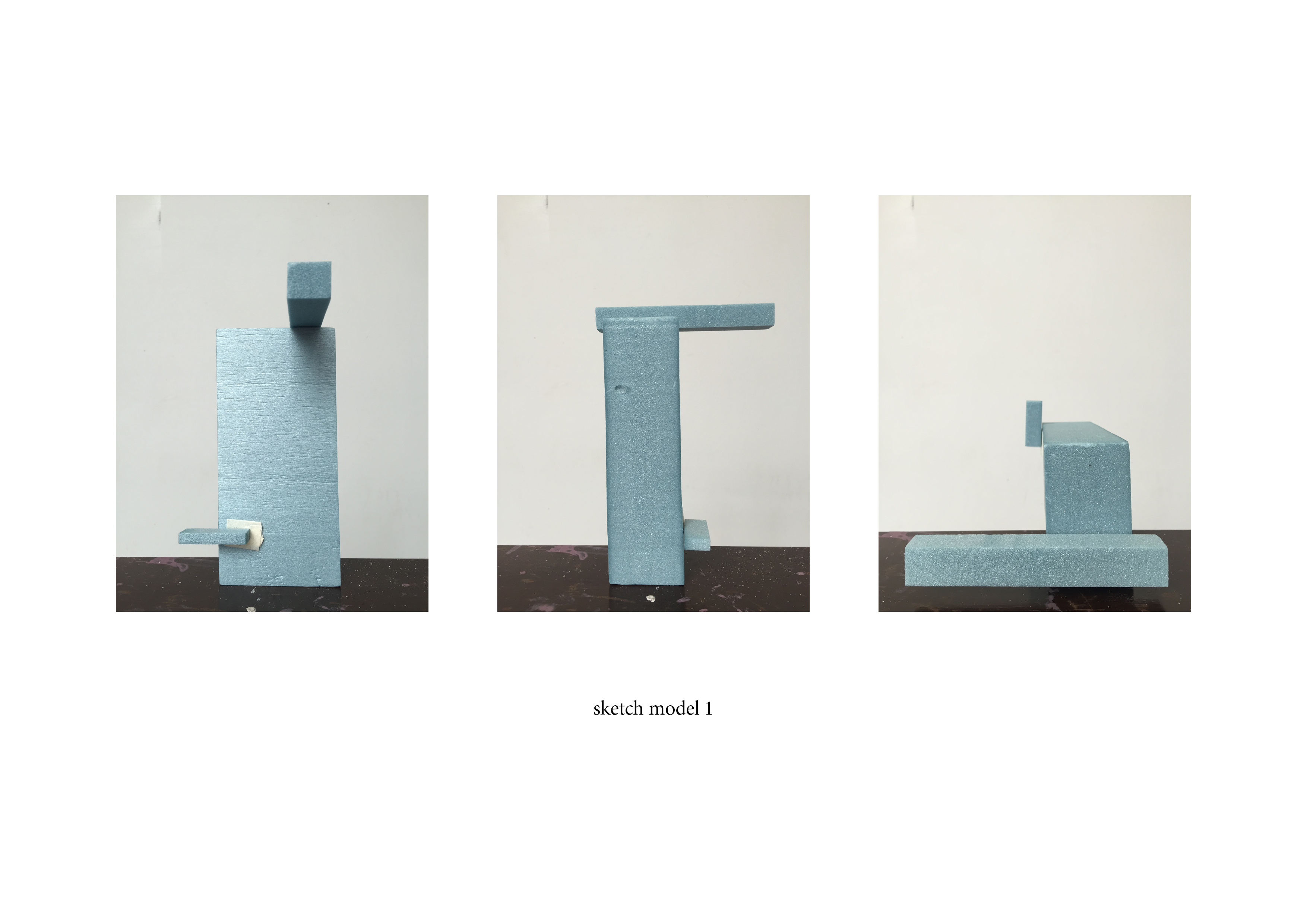 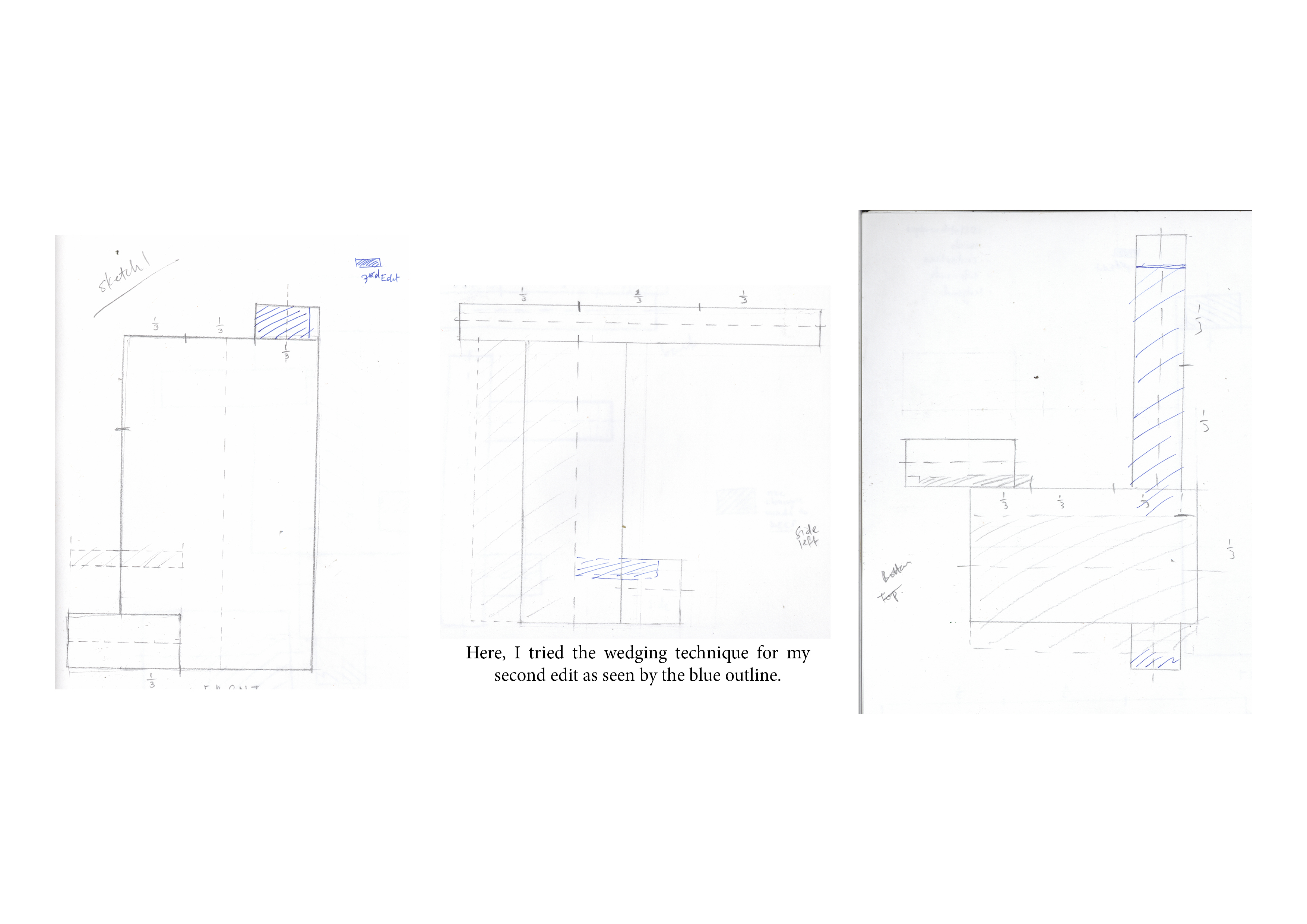 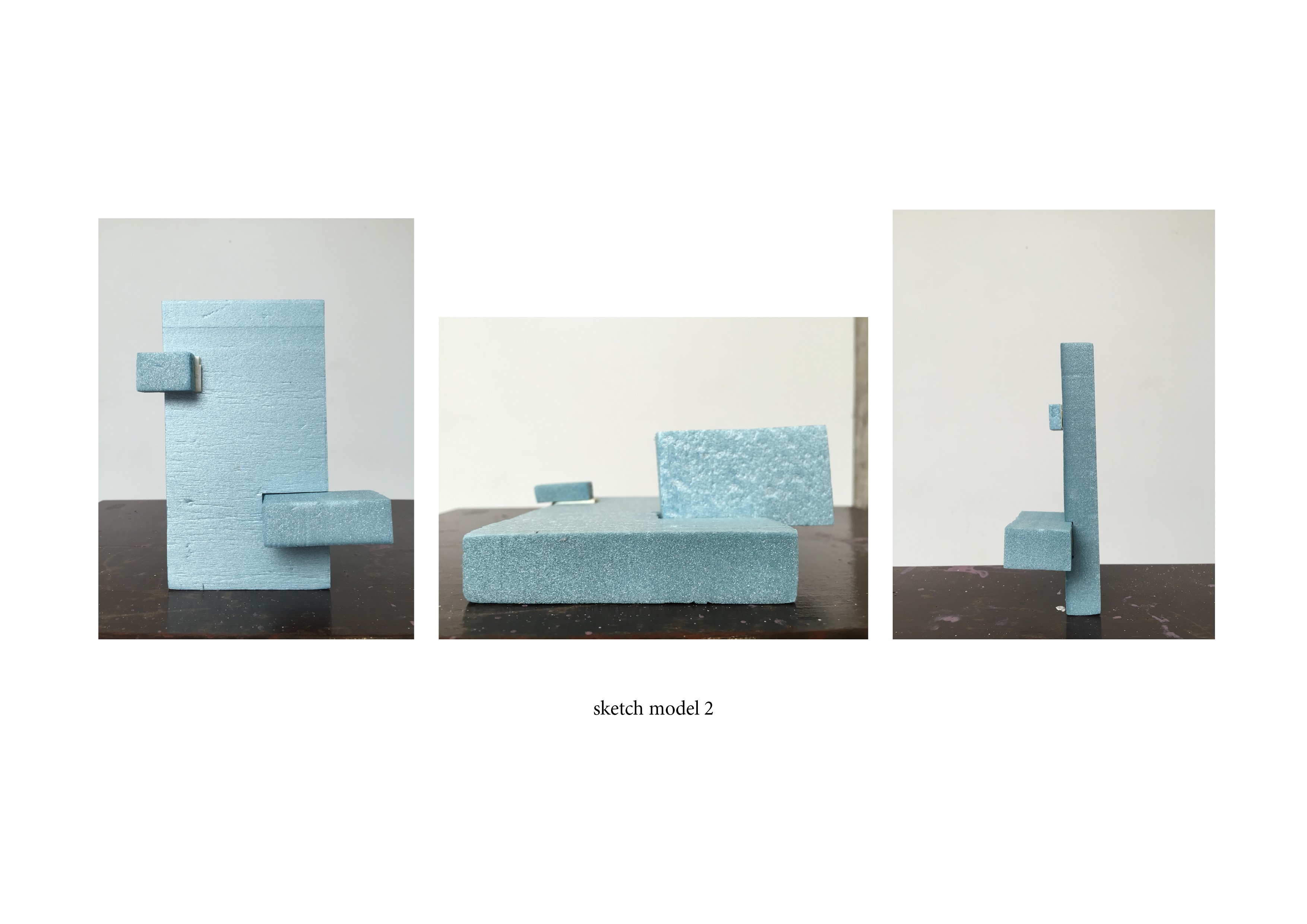 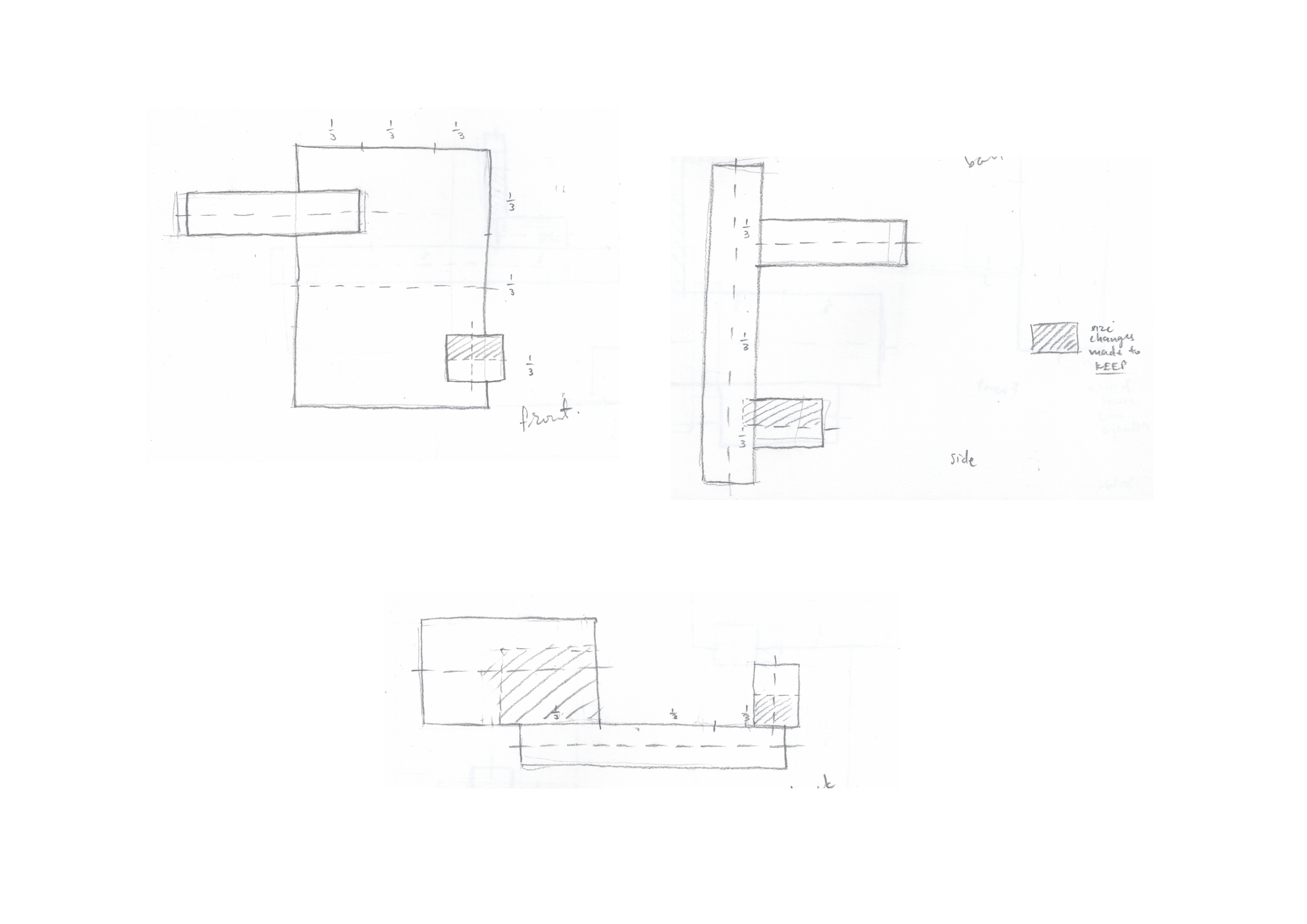 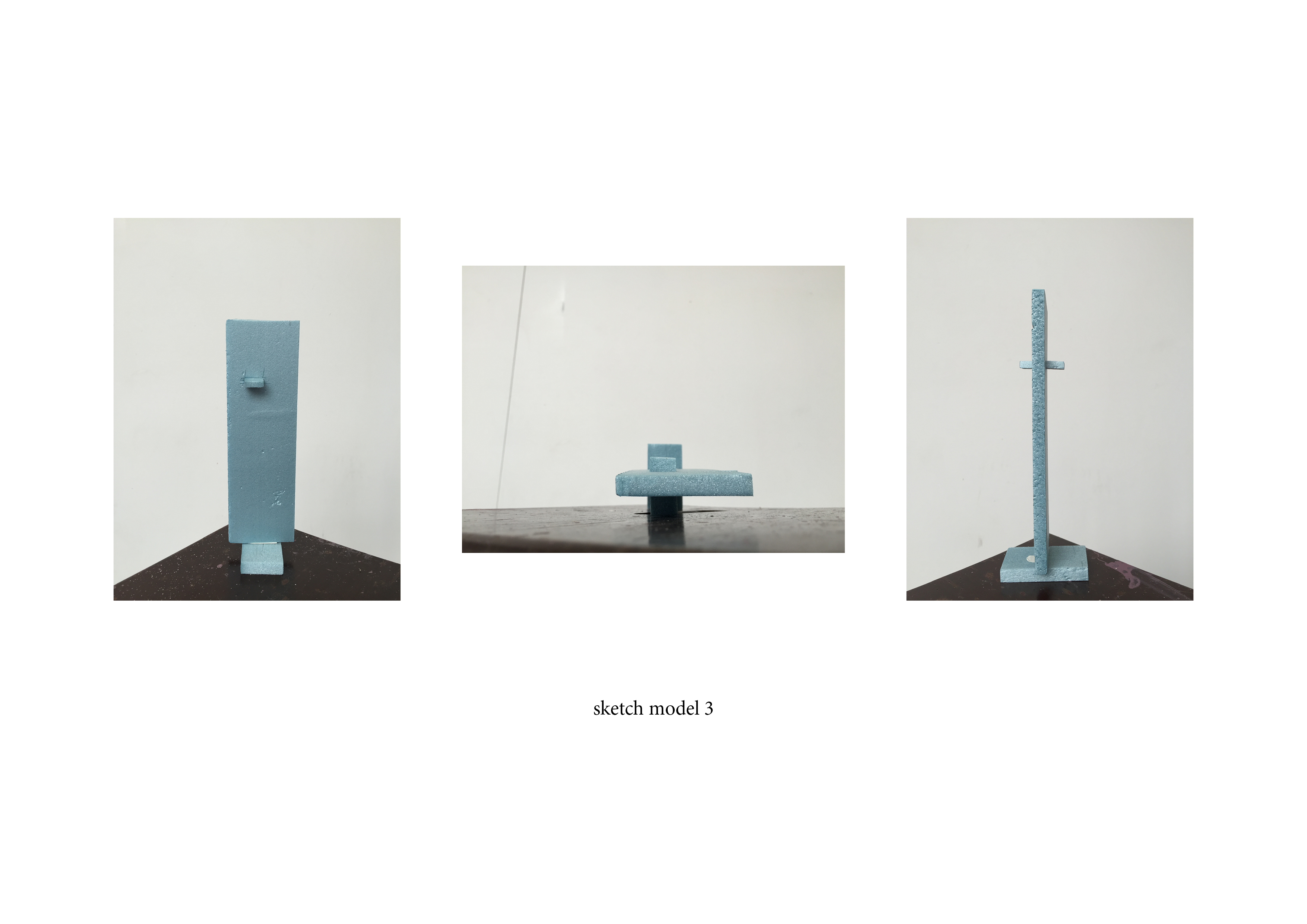 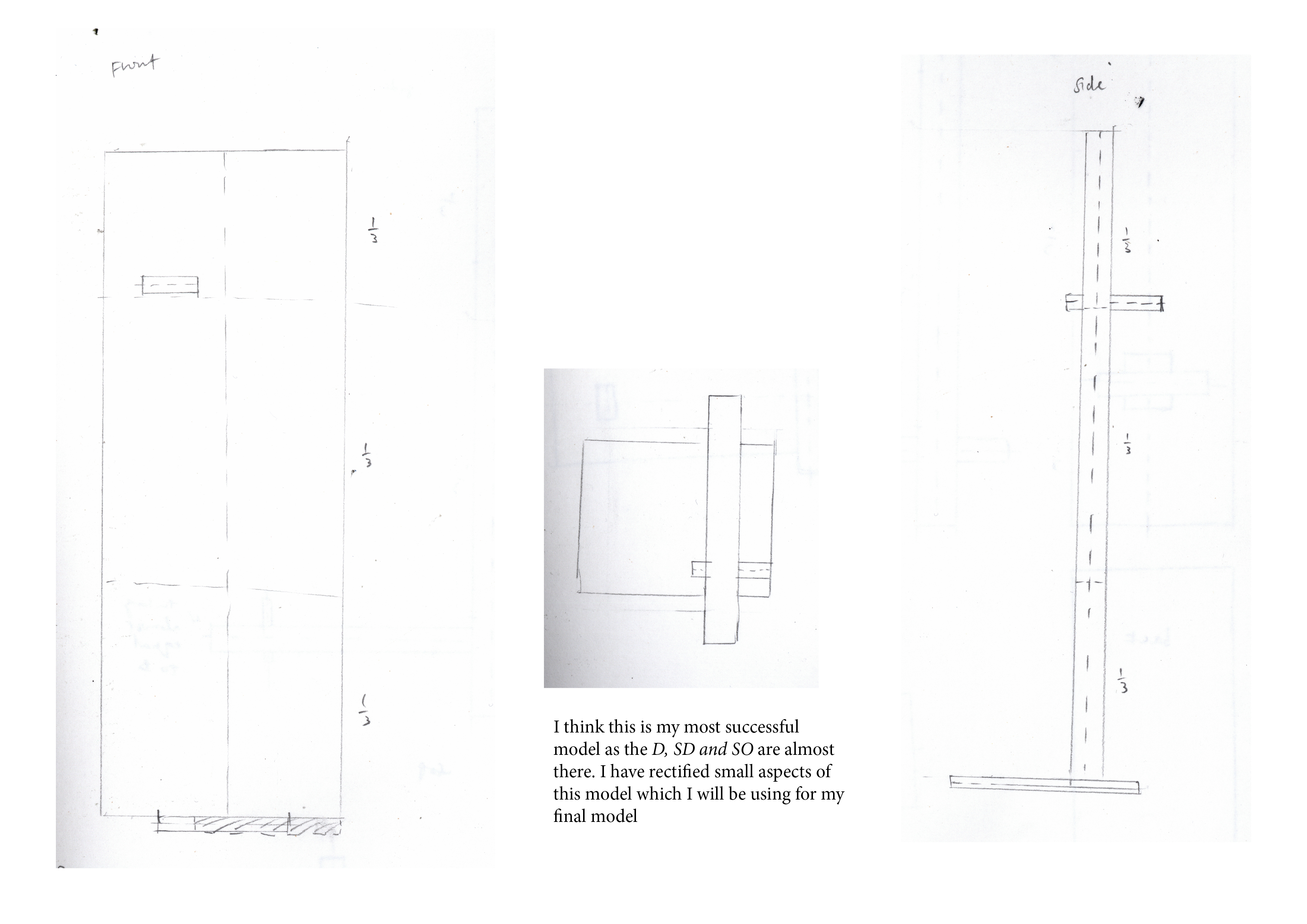 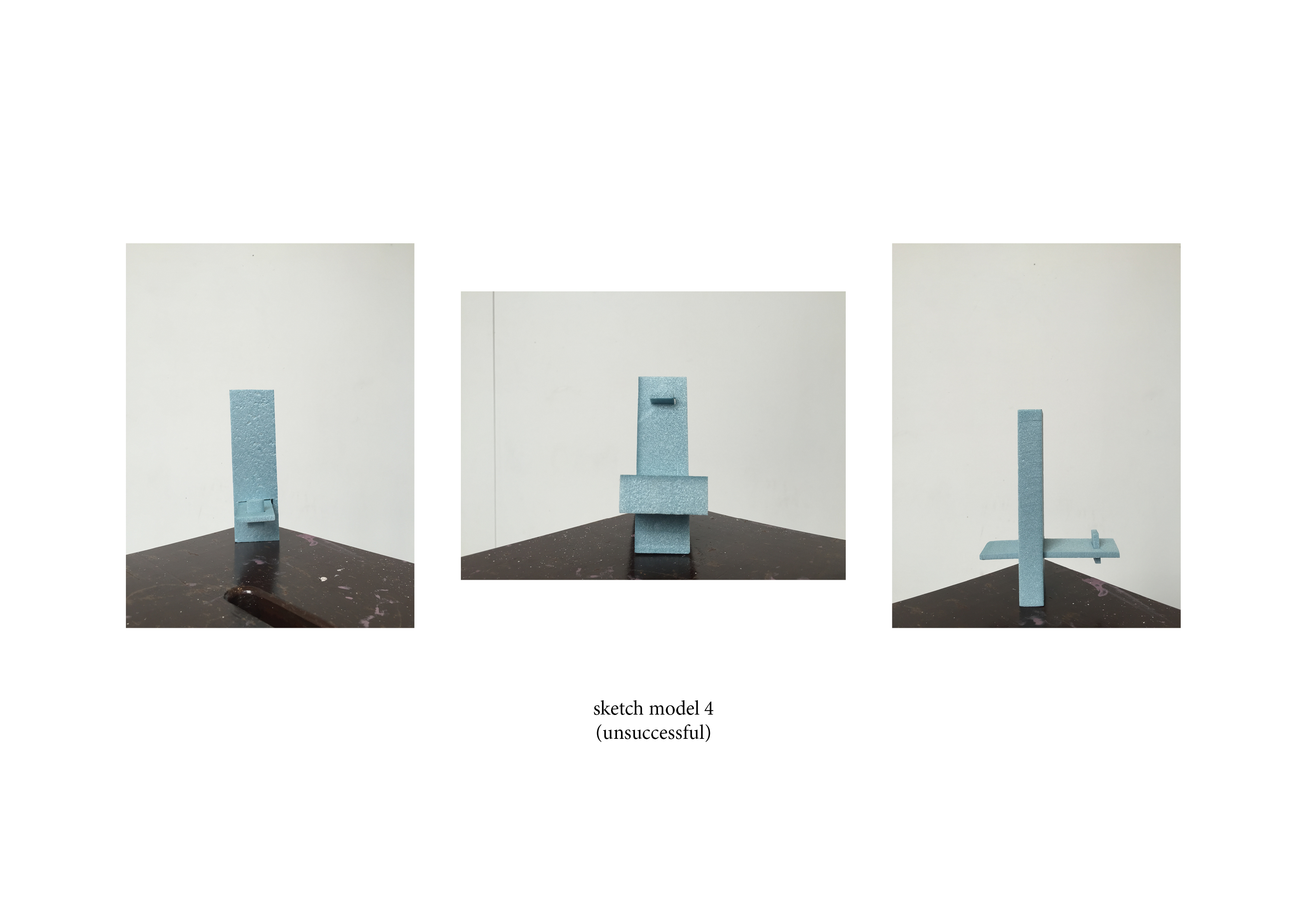 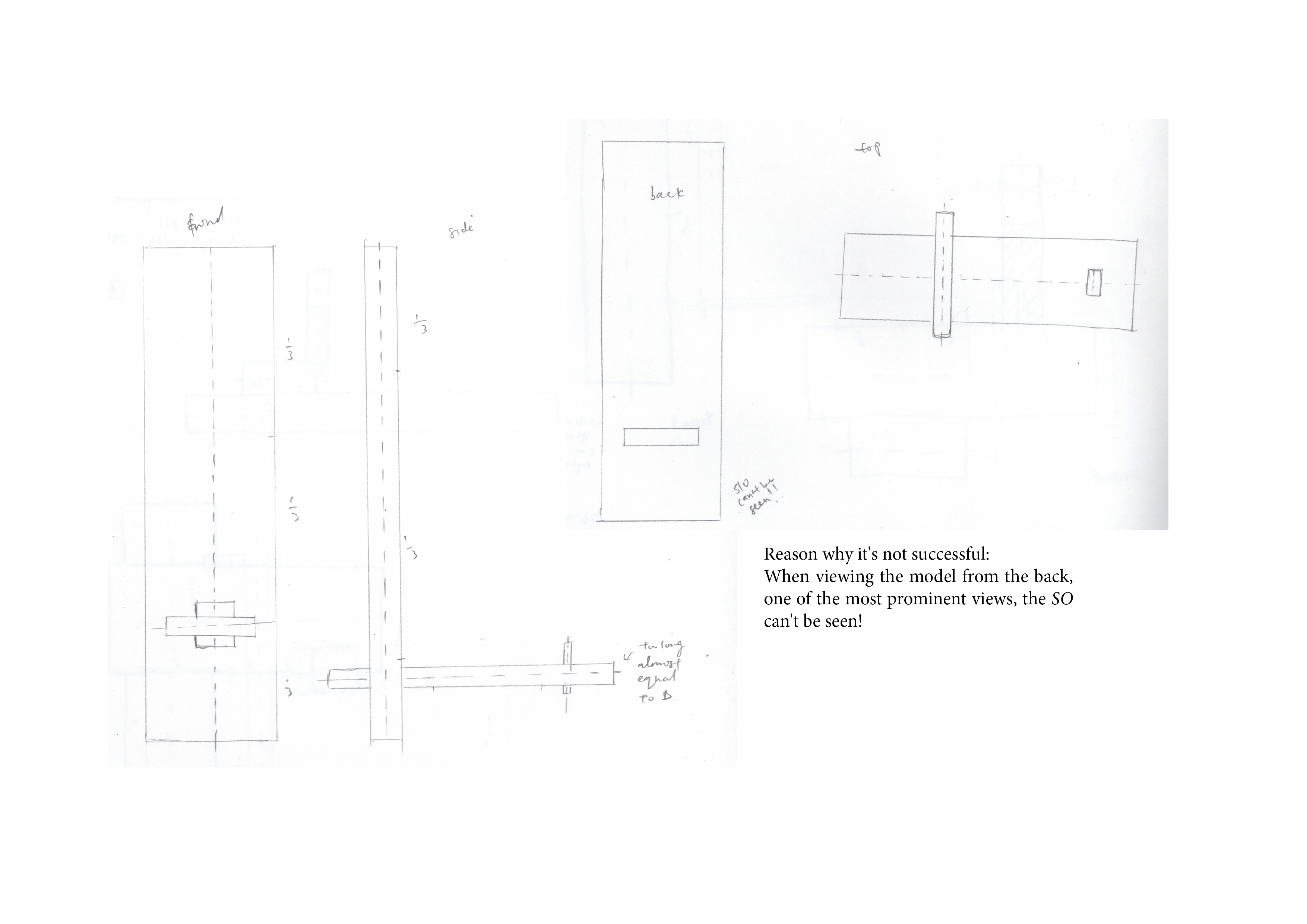 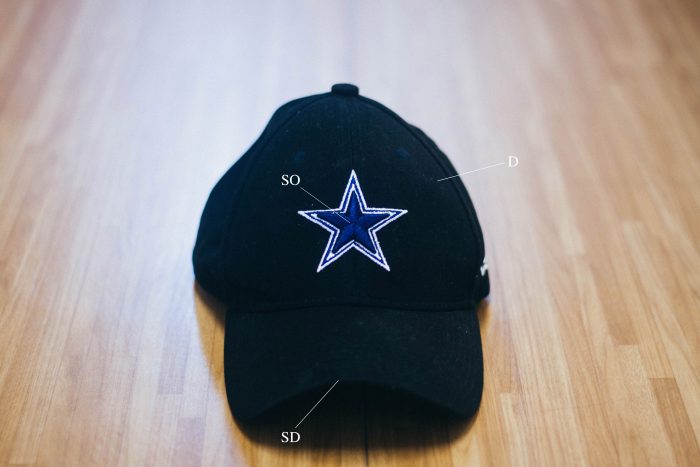 During the first 3D class, we were asked to bring an object that we thought was fascinating and interesting. 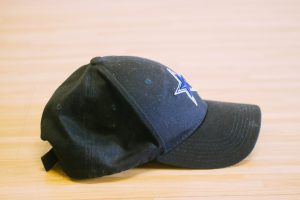 This is my object of interest.

I chose my cap because I like it’s shape and i’m fascinated by its different parts.
I would say that the dominant part is the round part that covers the head; the sub-dominant part would be the curve surface that blocks the light and the sub-ordinate would be the would be the star embellishment/logo of the baseball team. 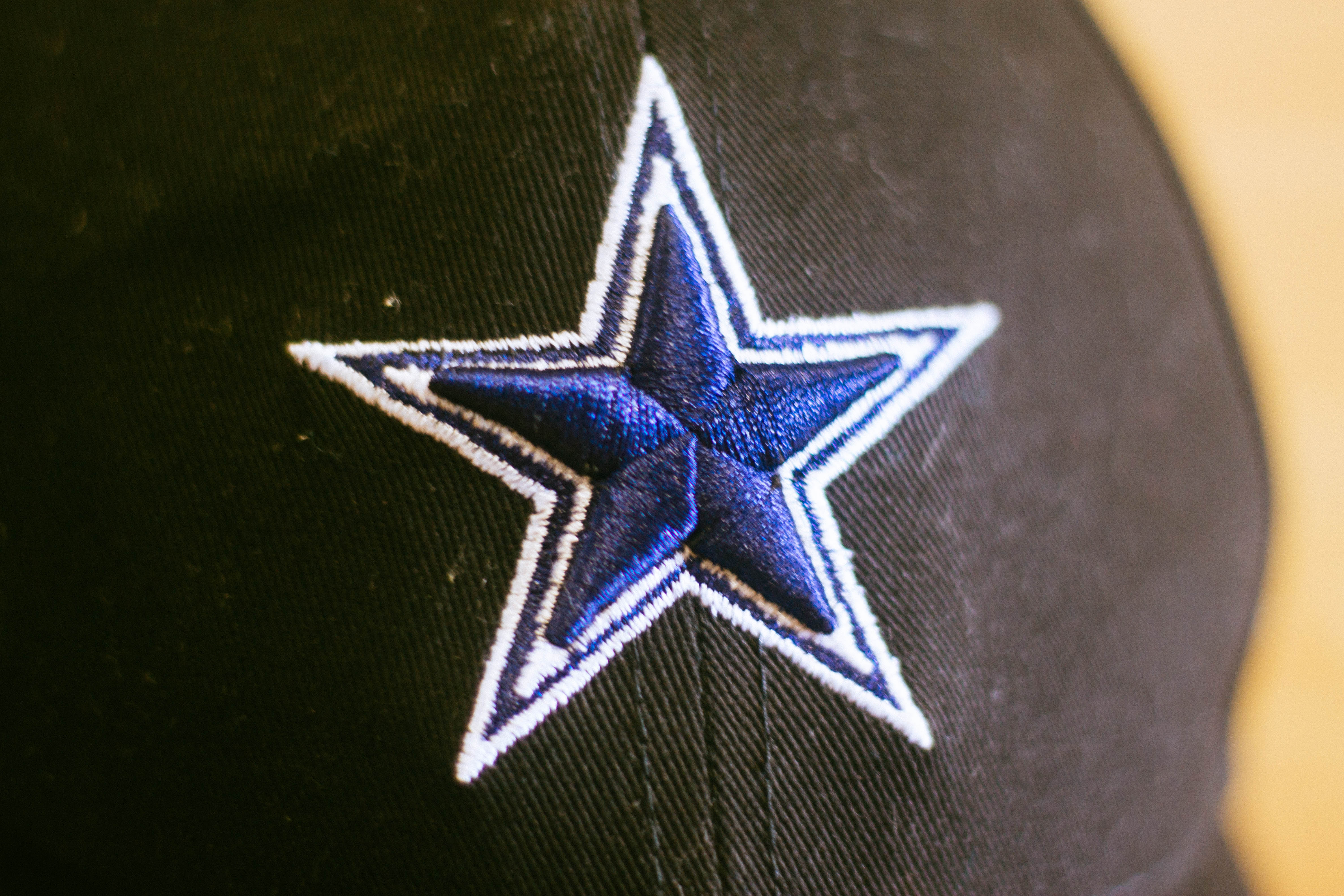 When I analyse the proportions, I would say that it’s well balanced. The D being sufficiently larger as it is the part that should sit nicely on ones head. The shield, being the SD should be smaller so that it provides enough protection, then if it were too big or too small, it wouldn’t serve it’s purpose well. Finally, the SO, pops out just right so we can see the difference and contrast. It also has a different texture from the cap and to the touch, it is very different in comparison. The pop of colour on the SO is a much smaller percentage to the main colour of the cap thus, it’s highly likely the SO.