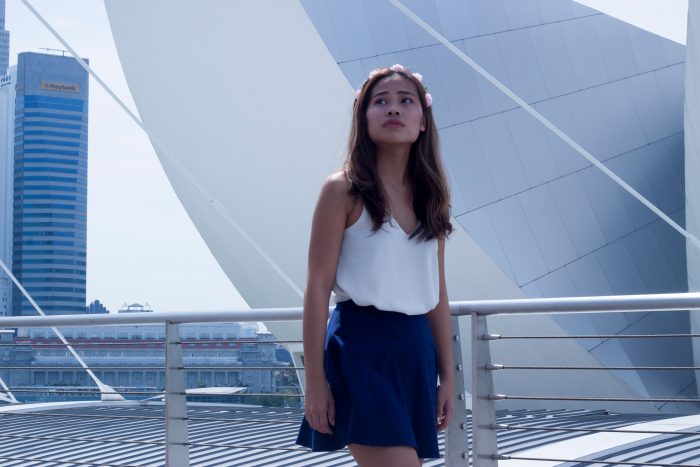 This is my second project for 4D and we are doing a stop motion project. 90 images  portraying a storyline. Both the start and end images will have to show me sleeping.

When I was planning what I could do for my stop motion, the first thing that came to mind was, would music enhance my entire idea? Then, I planned out my story board. I only planned the first 60+ images. After which, the reminding ideas suddenly came to mind.

This was quite a challenging project for me. Usually, taking photos would be just to compose, shoot and edit. It wouldn’t be a series of 90 images joined together in a project to tell a story. I didn’t know how to transit well, or what would make a good transition. Several ideas popped up in my mind. But I didn’t see how the ideas could sit well together.

In the end, I have two main scenes for the project. Light and Dark. 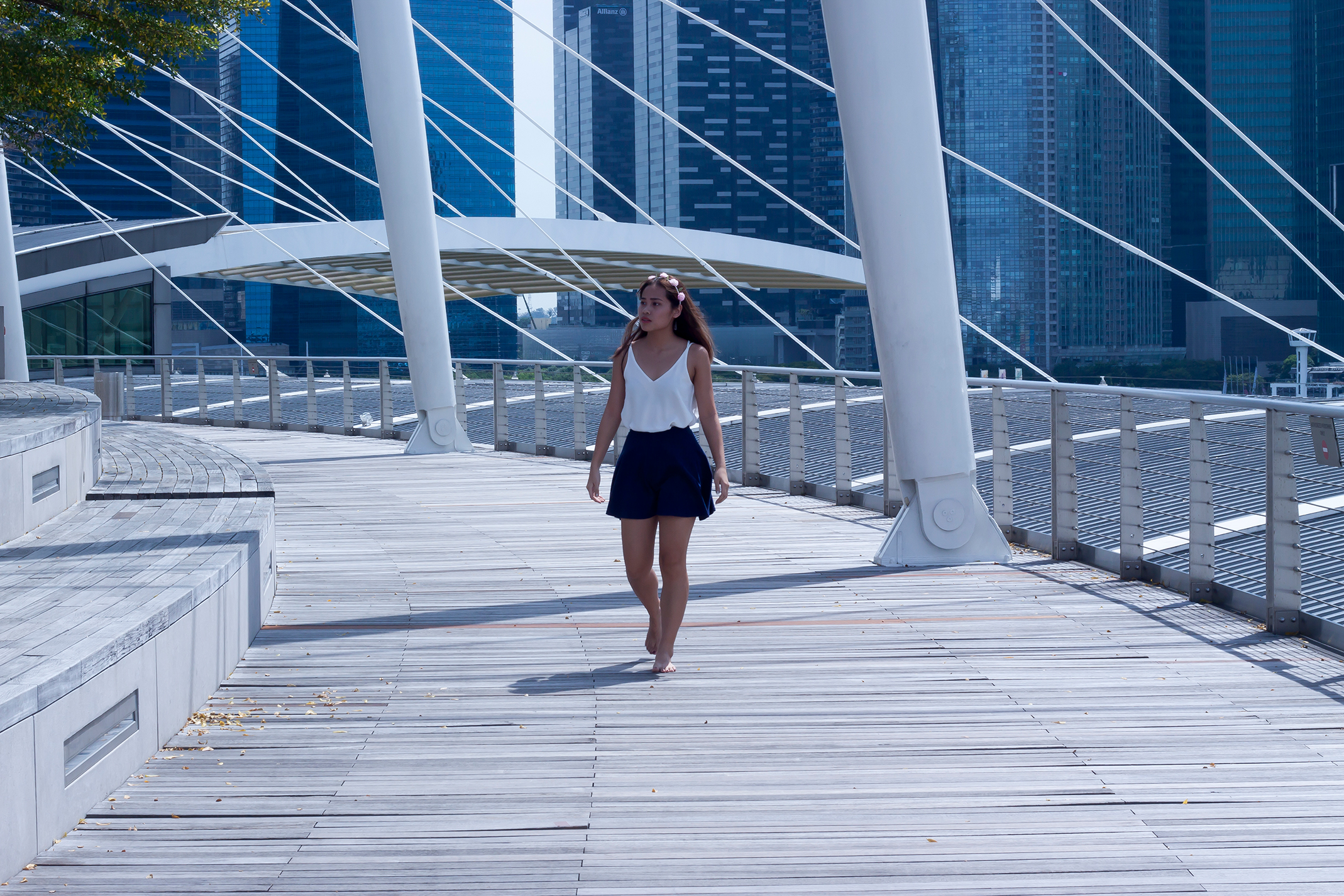 This scene was fun, but it felt like I was burning my feet because the sun was shinning directly on the wooden planks and it was very very hot.

My idea behind this scene is that the character is very fond of calm and dream-like state. She likes flowers and likes all thing good. Thus I wanted to go for a clear and crisp colour tone of this scene. In this state, she’s ignorant and just goes with what she wants are thinks she already knows.

She then walks and gets transported, as seen in the stop motion. In the next scene, there are several more changes. 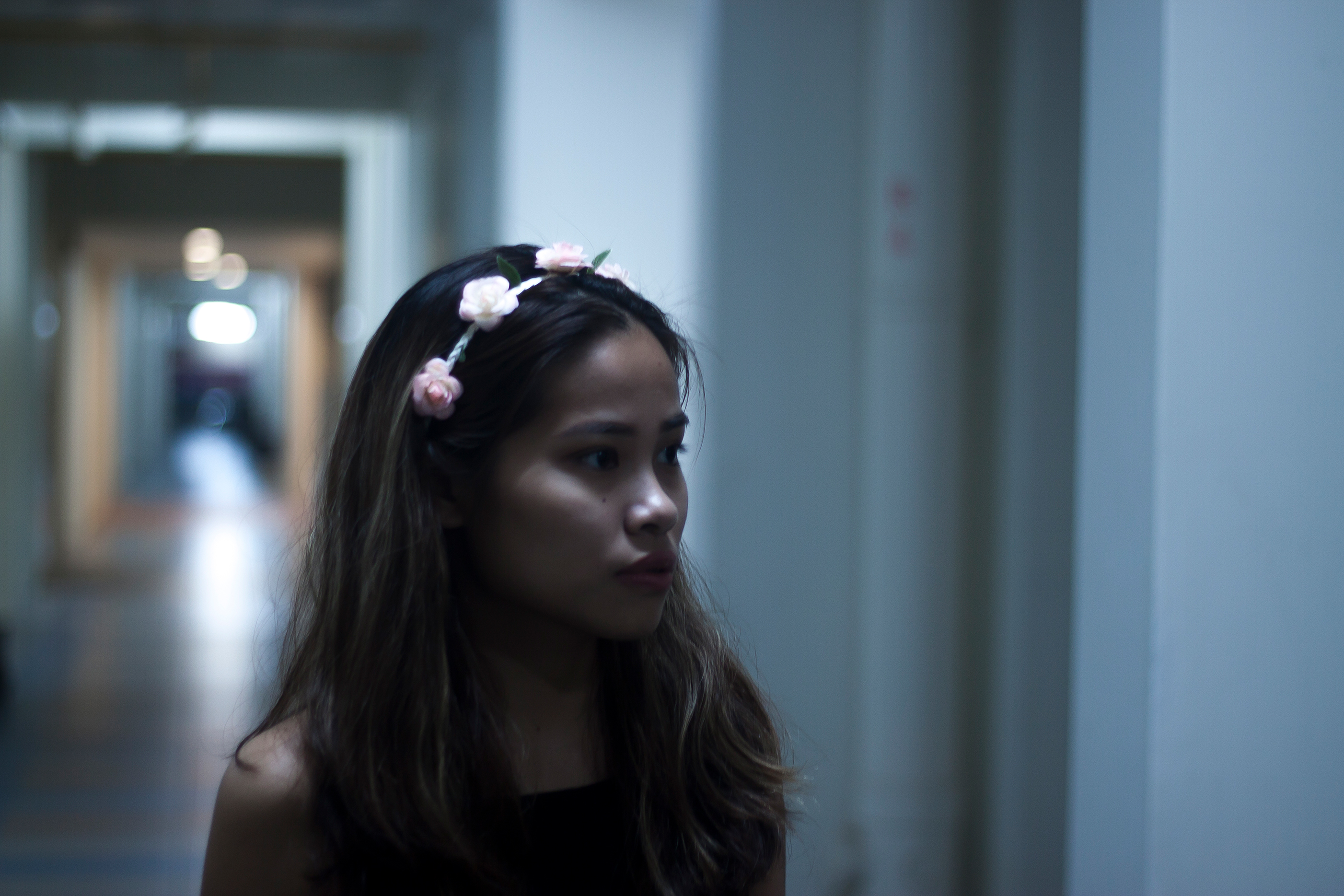 One noticeable change is her clothing. She dons a black dress throughout this night series. This represents the darkness of the world and the ugly things that are present. Sometimes, these are the things we so evidently choose to ignore.

I had a tough time with trying to shoot this. It took awhile to get used to night photography. To get the settings right, to have the right light balance and to compose the right photos, it took two nights of practice. Thankfully, I had a friend to help with the later days of night shoots.

In this part of the shoot, the music helps to intensifies the stop motion and it speeds up rapidly and ends abruptly. All these details mean something. As it speeds up, the situation gets more dramatic and serious. Even the lead character gets sucked into the dark world and falls prey to it. There are scenes of poverty (not very well portrayed), deformities and suicides. This directly portrays the darkness in the world which is a very evident in the world but we choose not to see. In Singapore, we have homeless people that line the streets of Bugis and other places at night. Though we rarely see deformed or bodily impaired individuals, they exist. Just that they may not have to mobility to travel and neither do they want to be seen (I presume).

In the end, the main character goes crazy after being hit by the state the world is in, the scarring things she has seen in contrast to what she thought her reality was like. She finally falls back into sleep and lingers there. The music at this point is at its peak and it ends abruptly there. I wanted to portray that, such things can happen and we know not when it’ll happen, the trap of depression we can fall into. Also,we can be any of the individuals that are in the same plight of the characters that I have tried (but not succeeded well) to portray or we may have people we know, or in future, people that we’ll come across. We can suddenly be caught and there’s nothing left for us to do.

But what we can do is to step out of our safety nets of knowledge. There is much of the world that we can pray for and plan what to do so that we can all contribute to those suffering with true intentions. It’s not too late to find out more or do more. Let’s not wait until it’s too late.

So take a look at my final video! 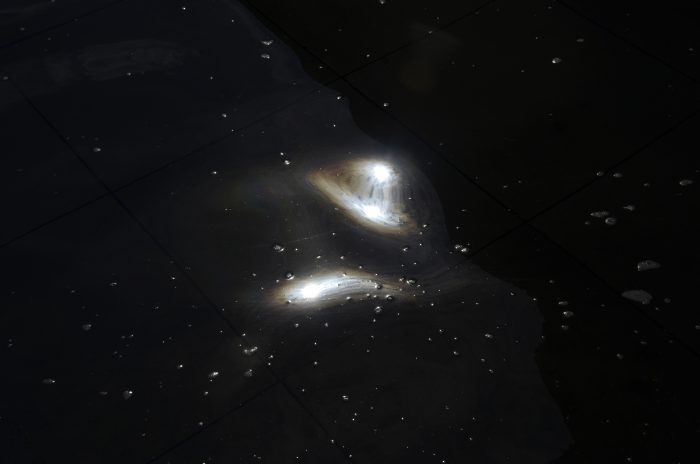 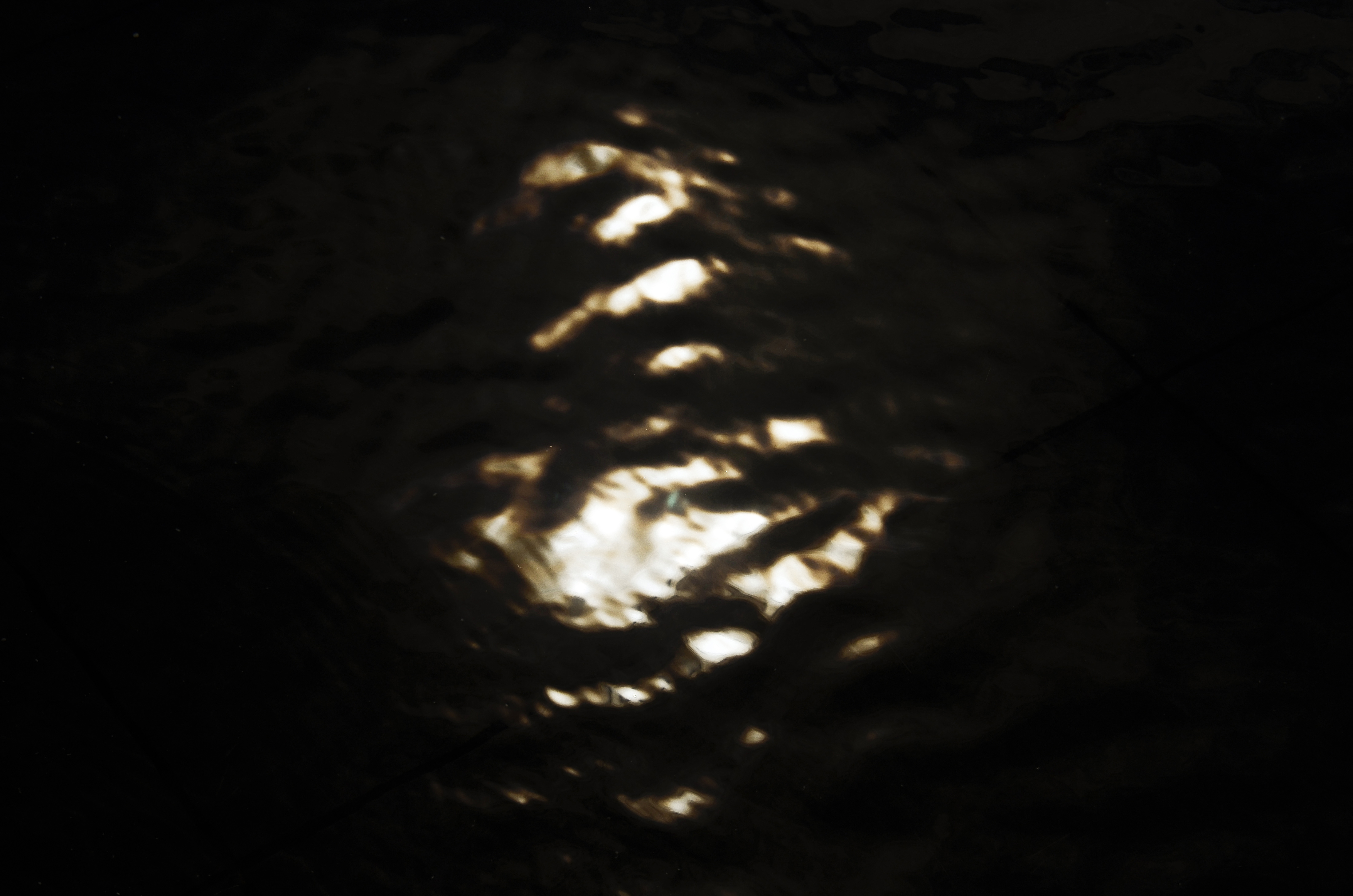 Fire and Ice
Some say the world will end in fire, Some say in ice. 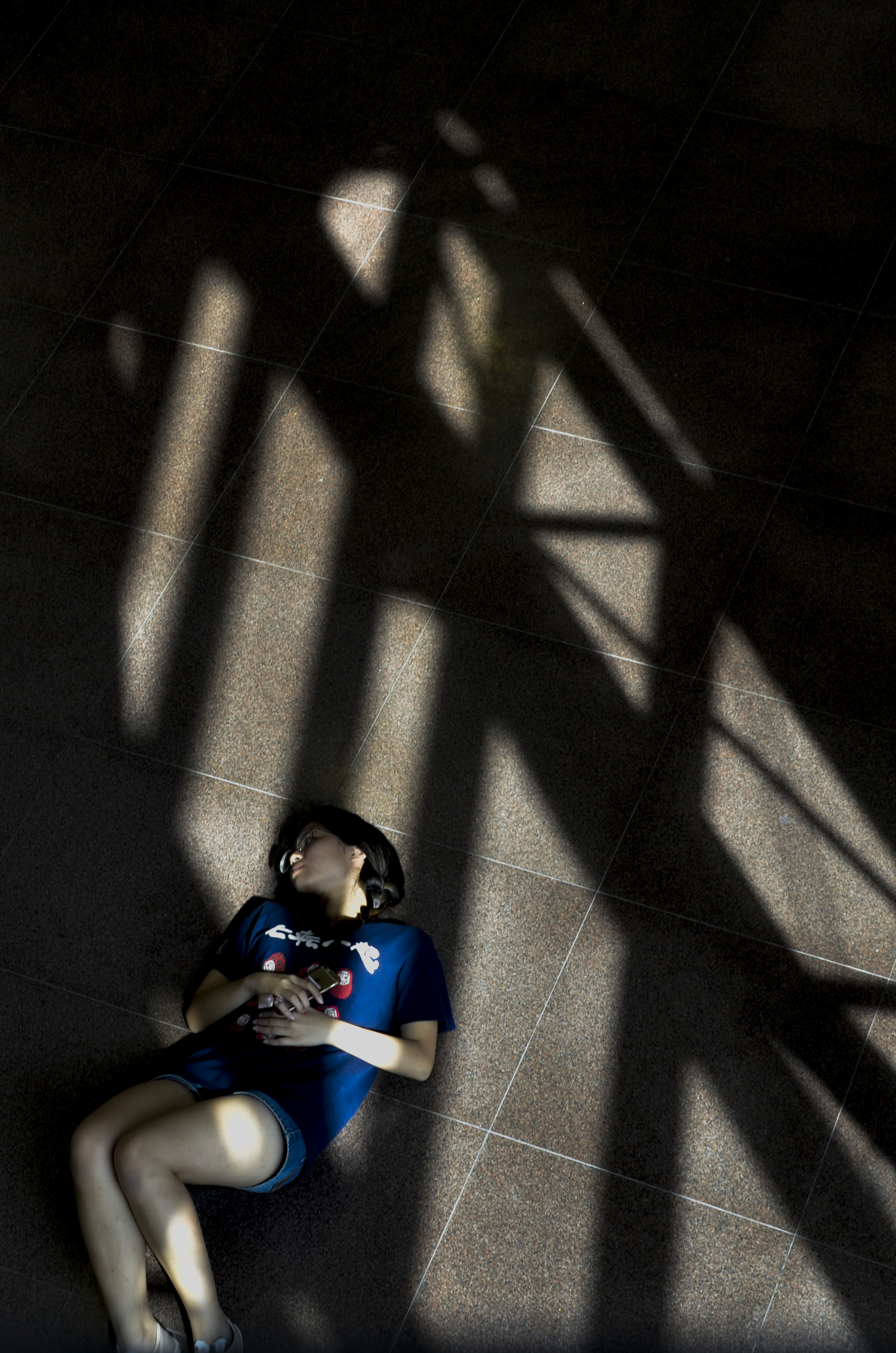 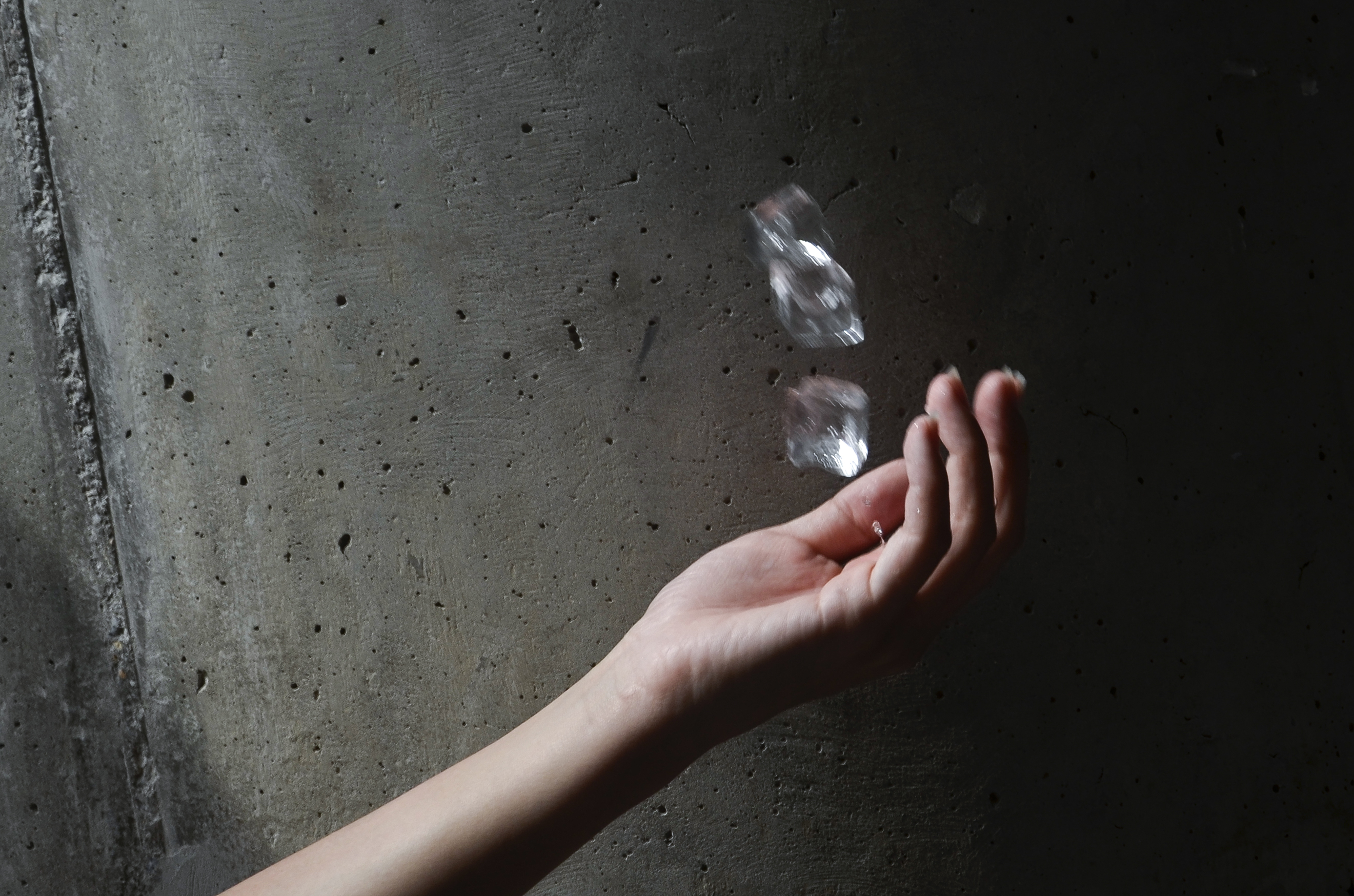 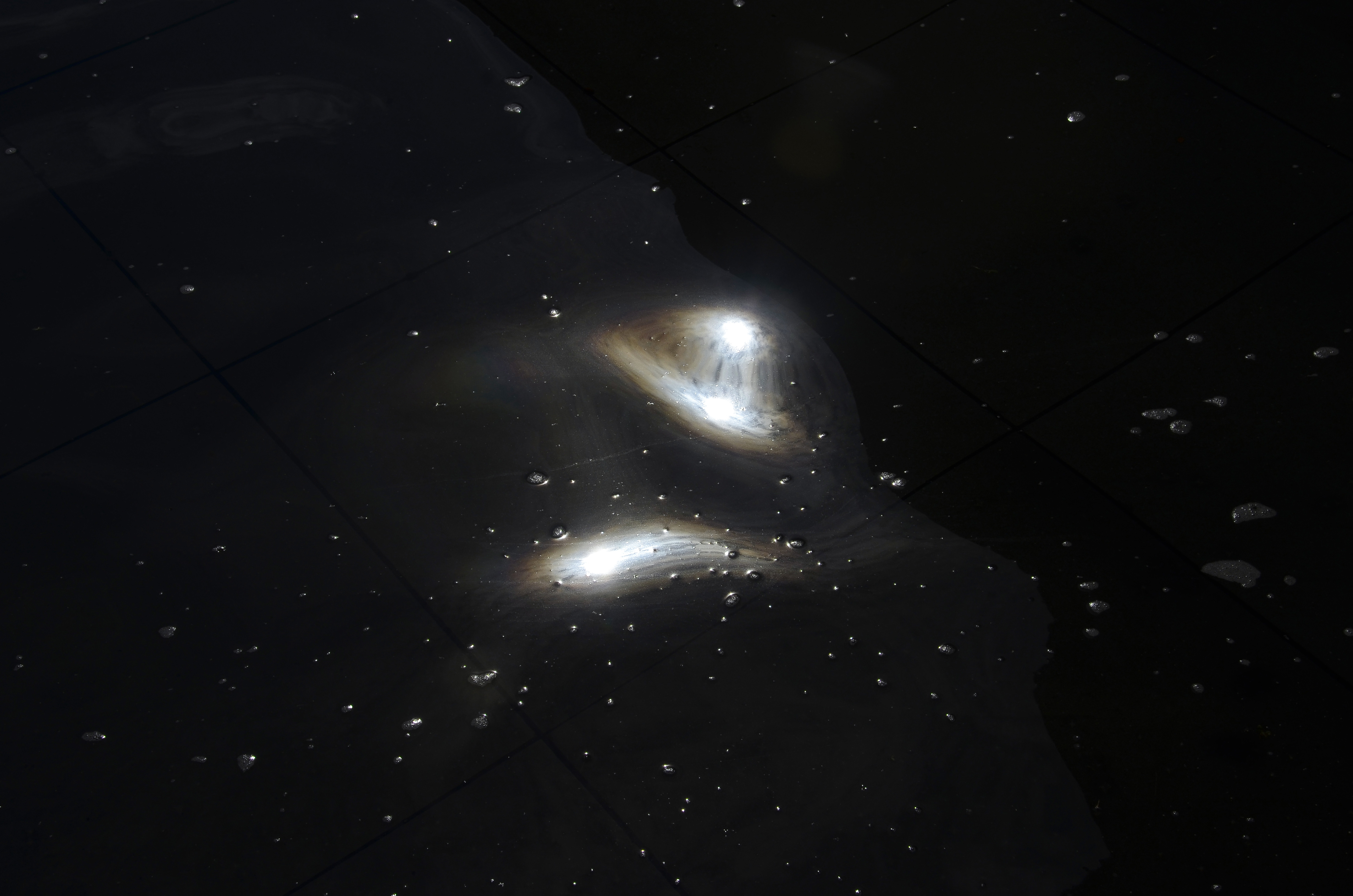 But if it had to perish twice,
I think I know of enough hate. 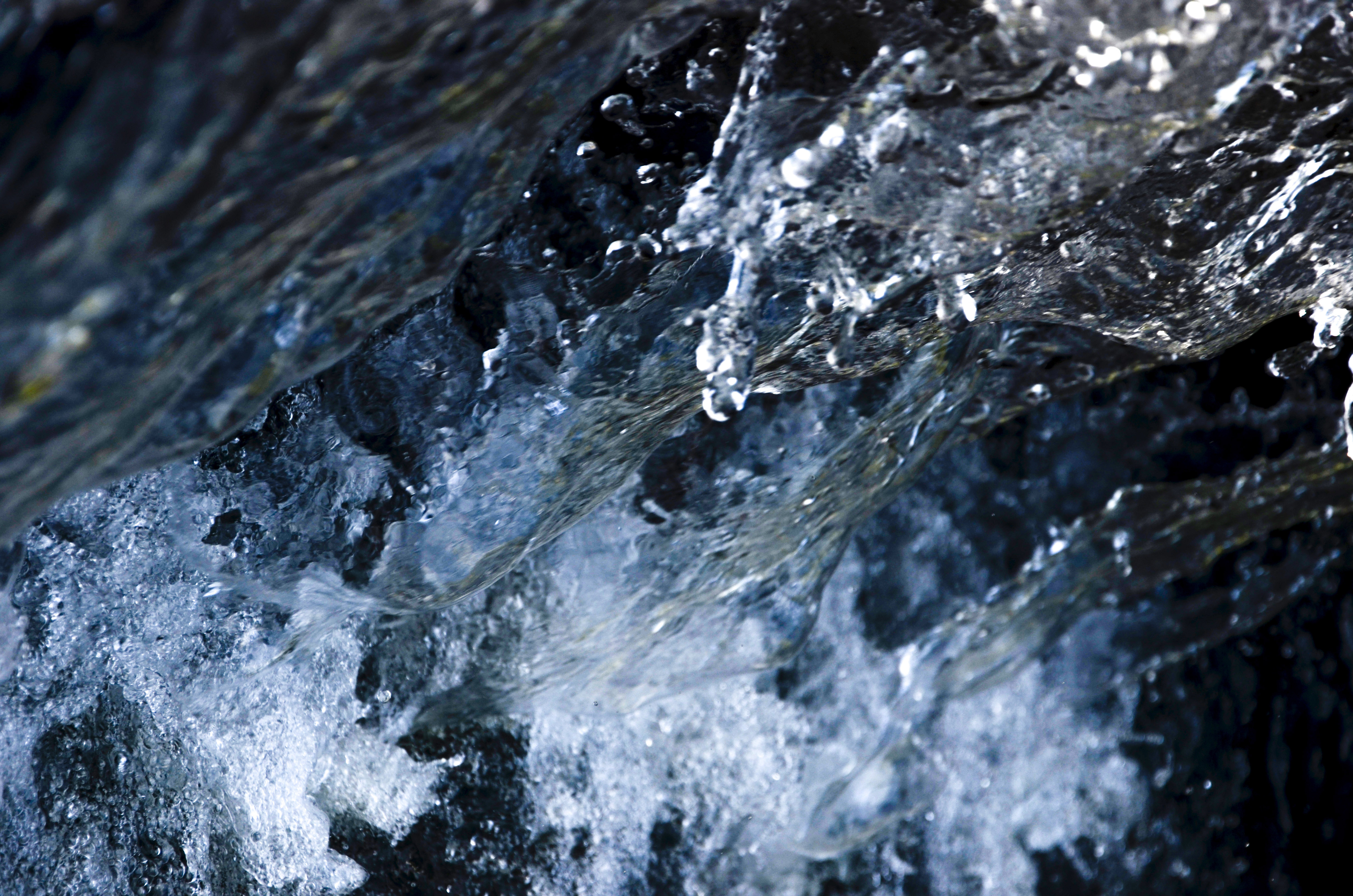 To say that for destruction ice is also great
And would suffice. 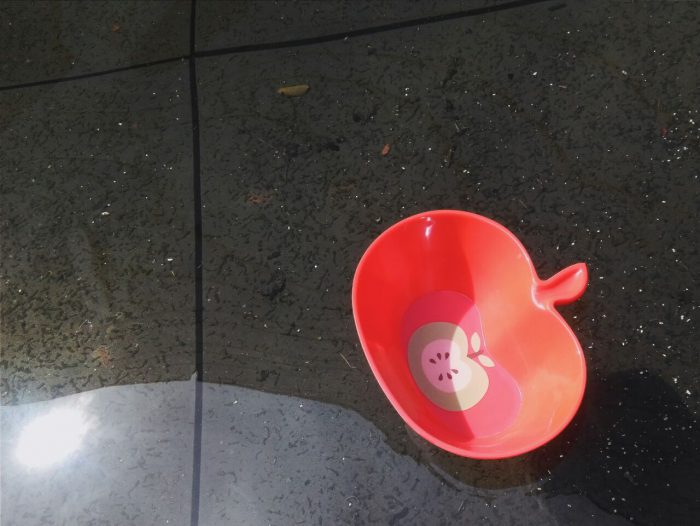 The Object as an Icon. 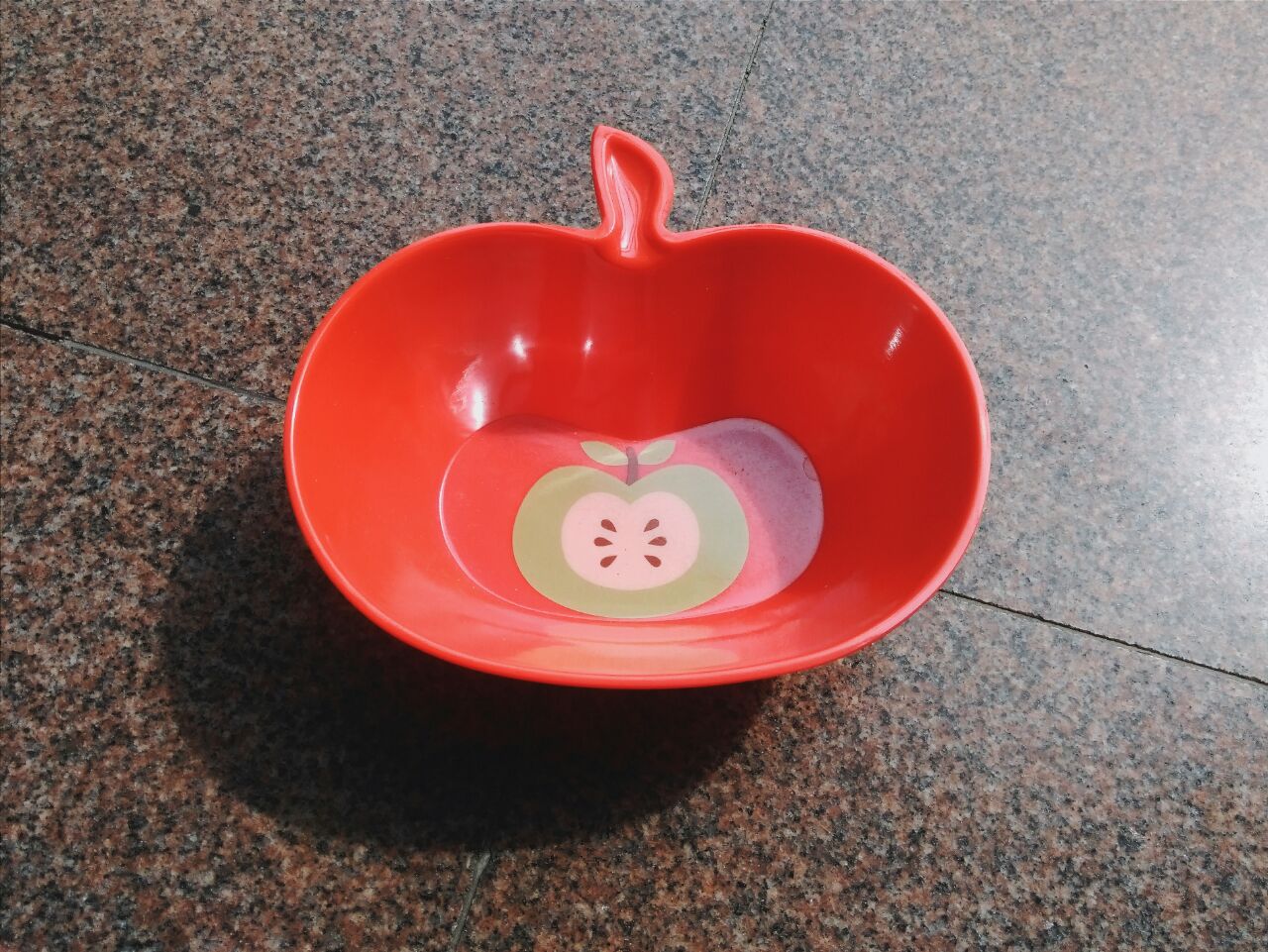 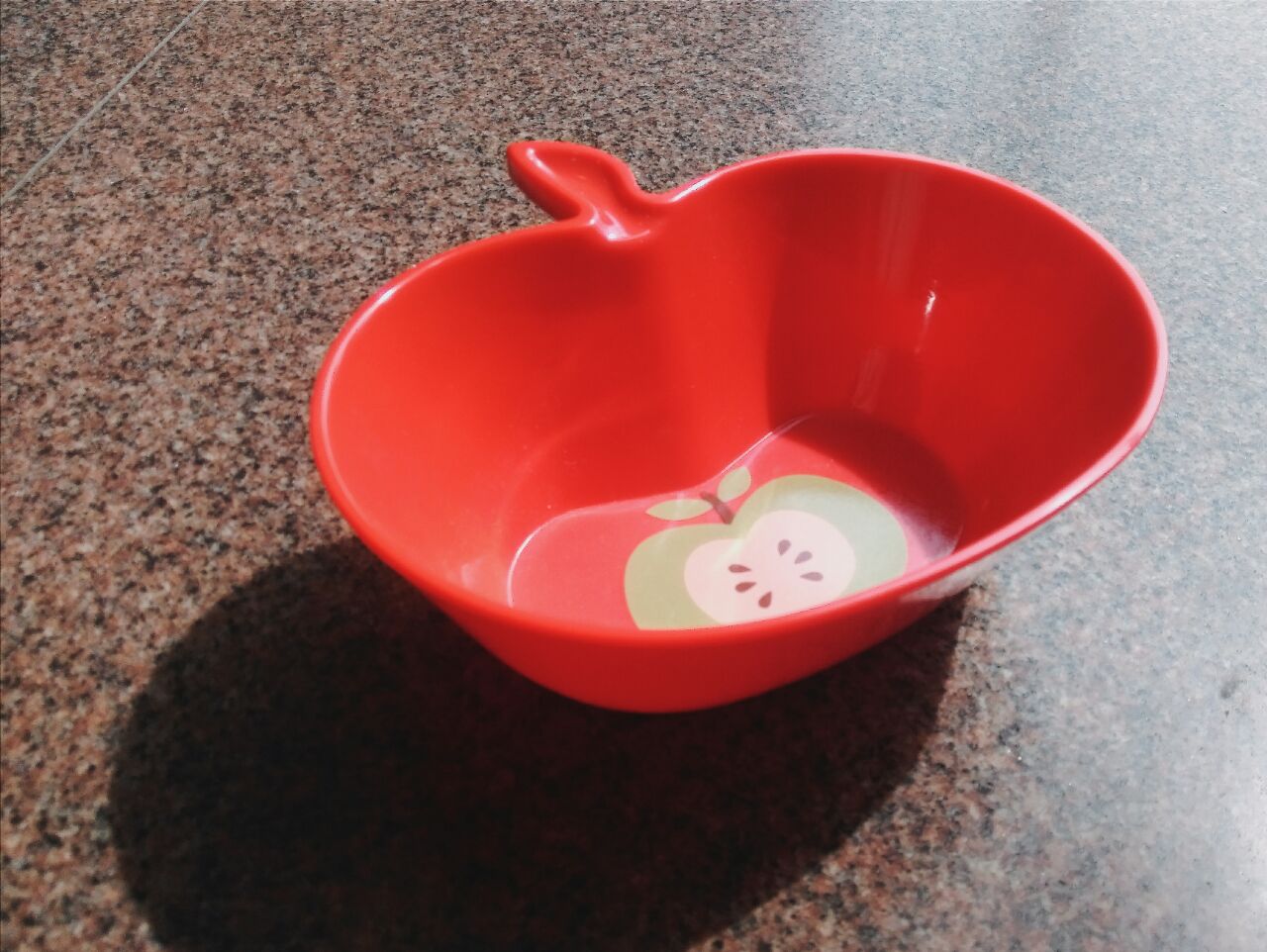 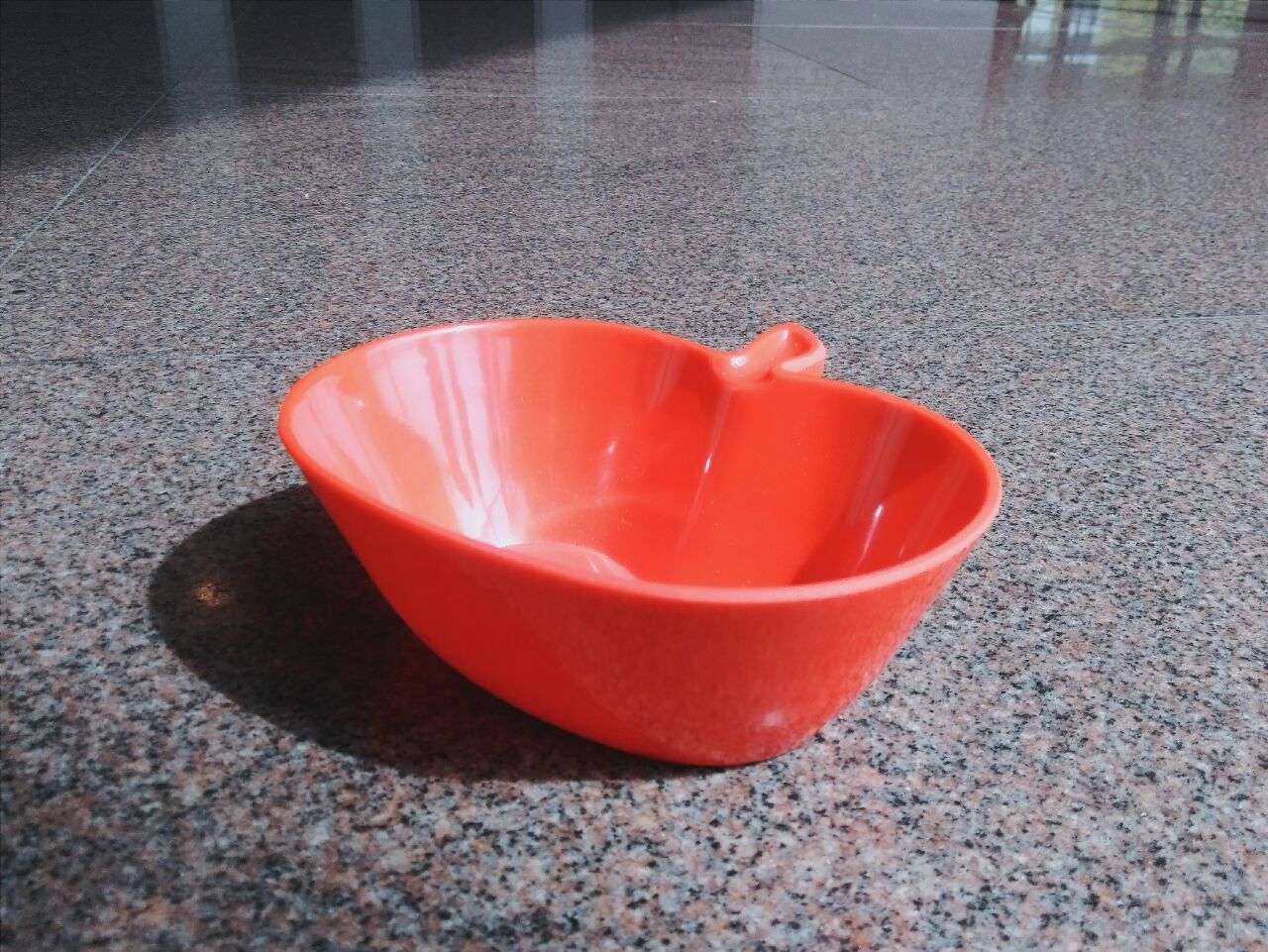 The Object connotes a new meaning. 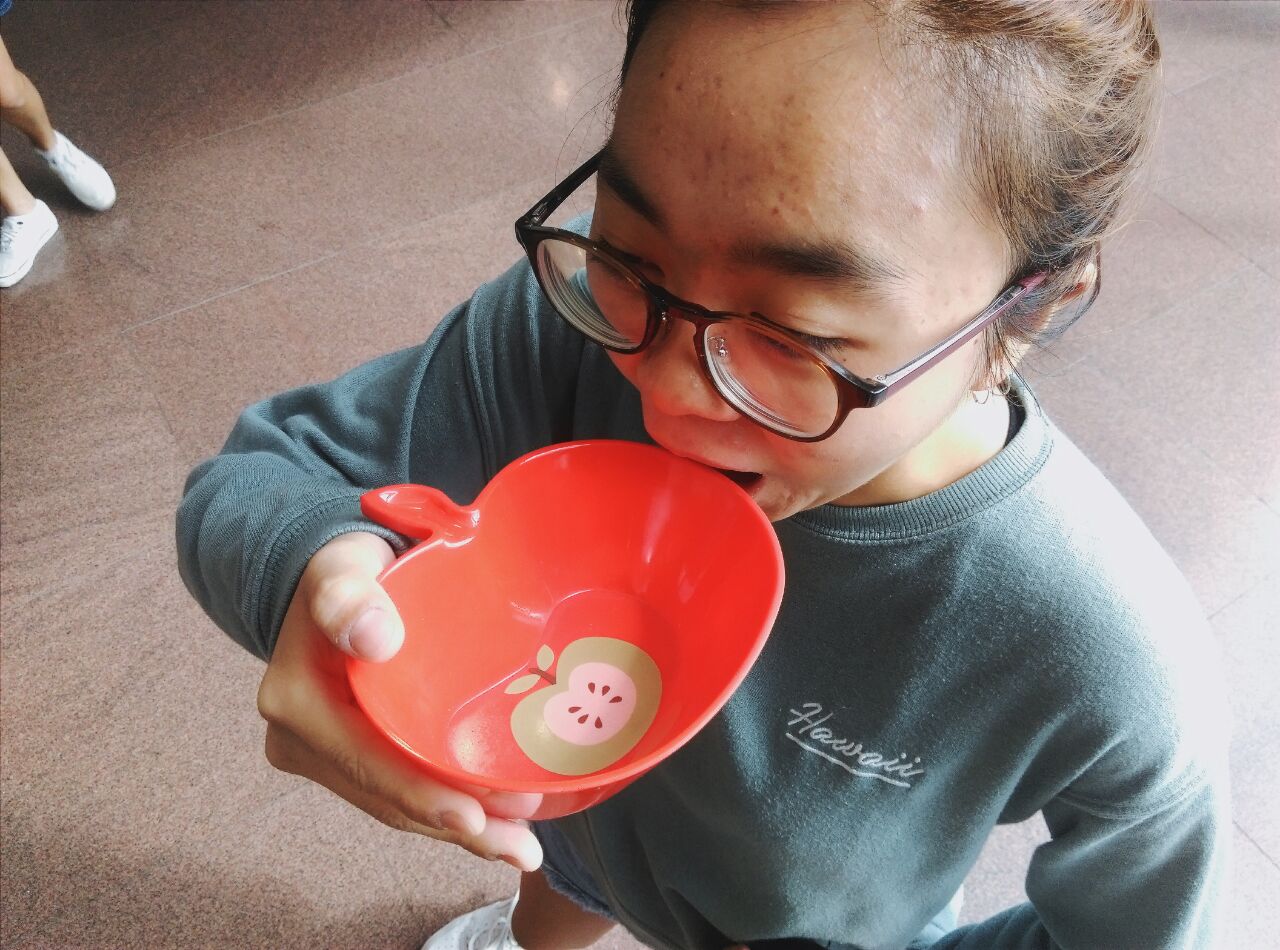 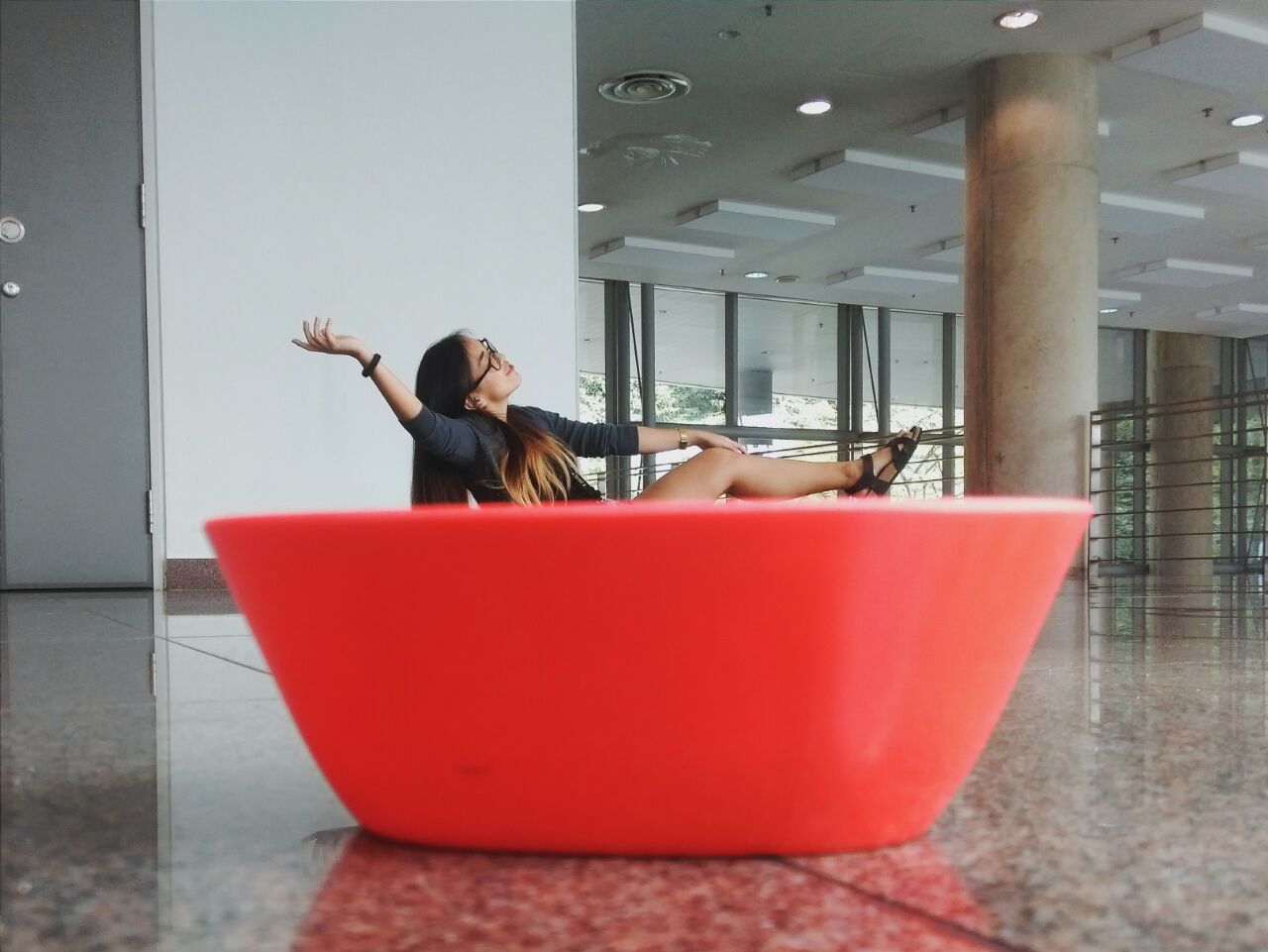 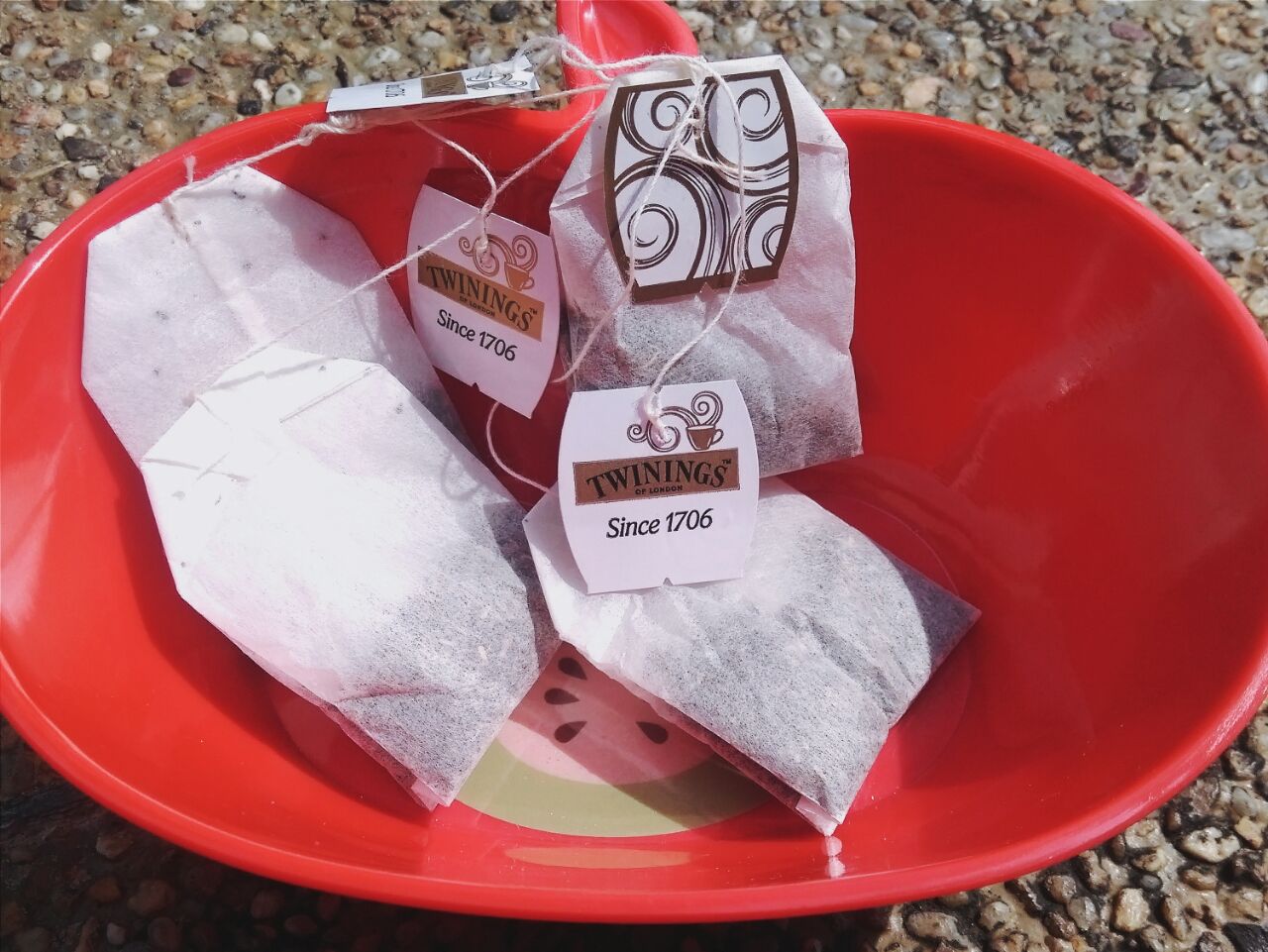 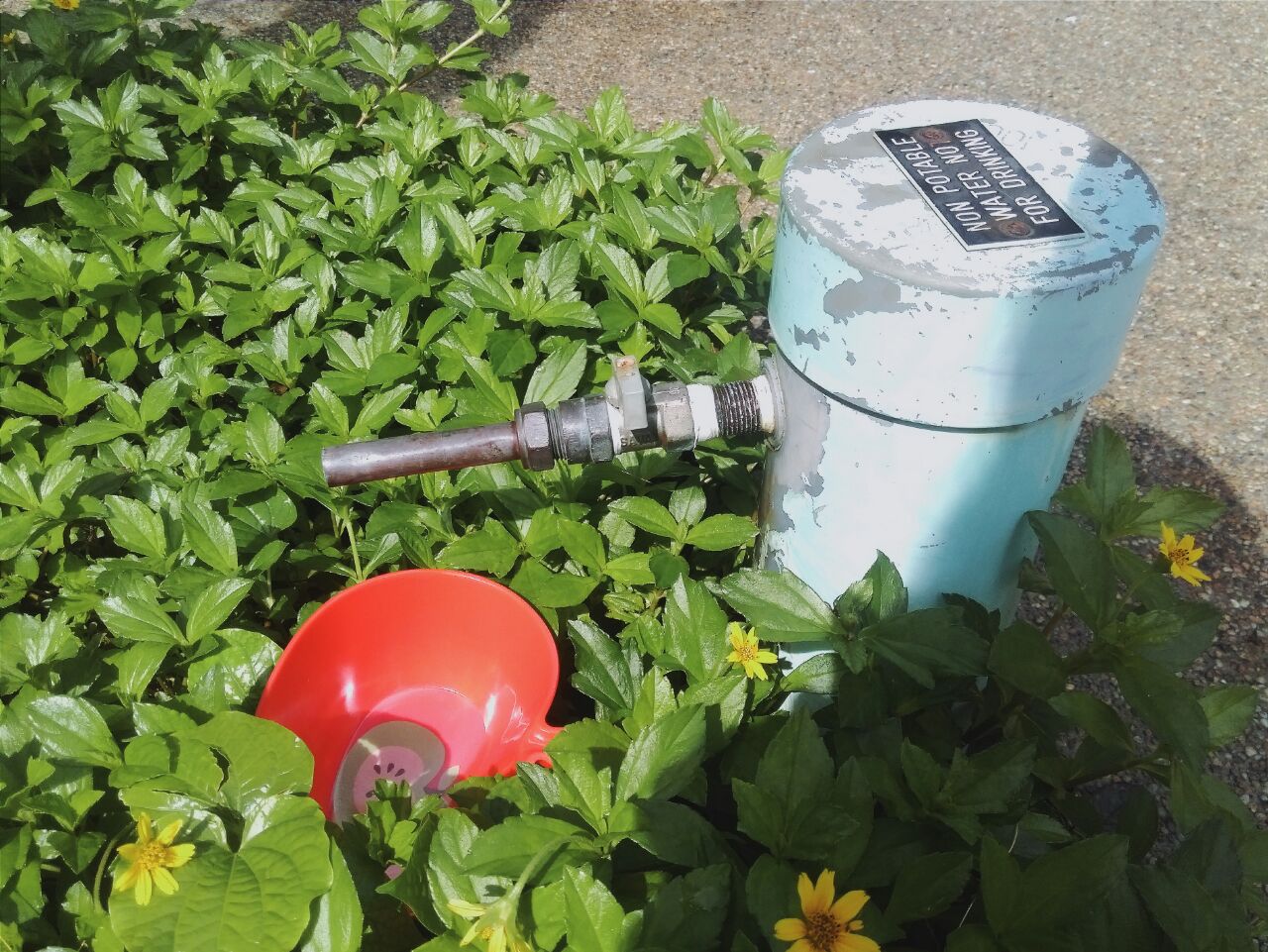 What does it mean?

I had fun doing this exercise and thinking of how my object (an apple bowl) can be a signifier. Soon, I’ll be updating on the connotations behind it!