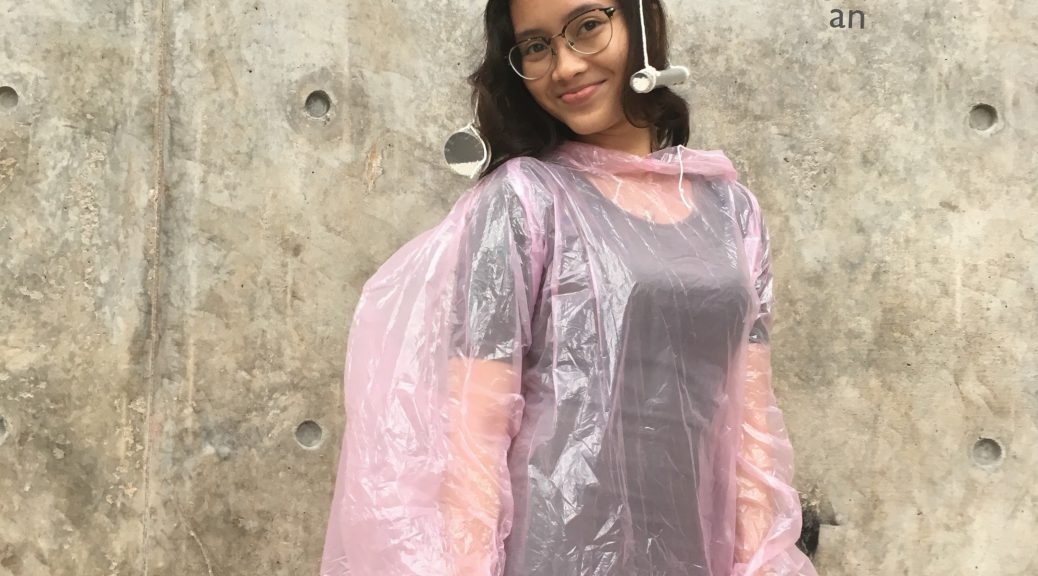 So here is my first prototype for the rain texturizer. 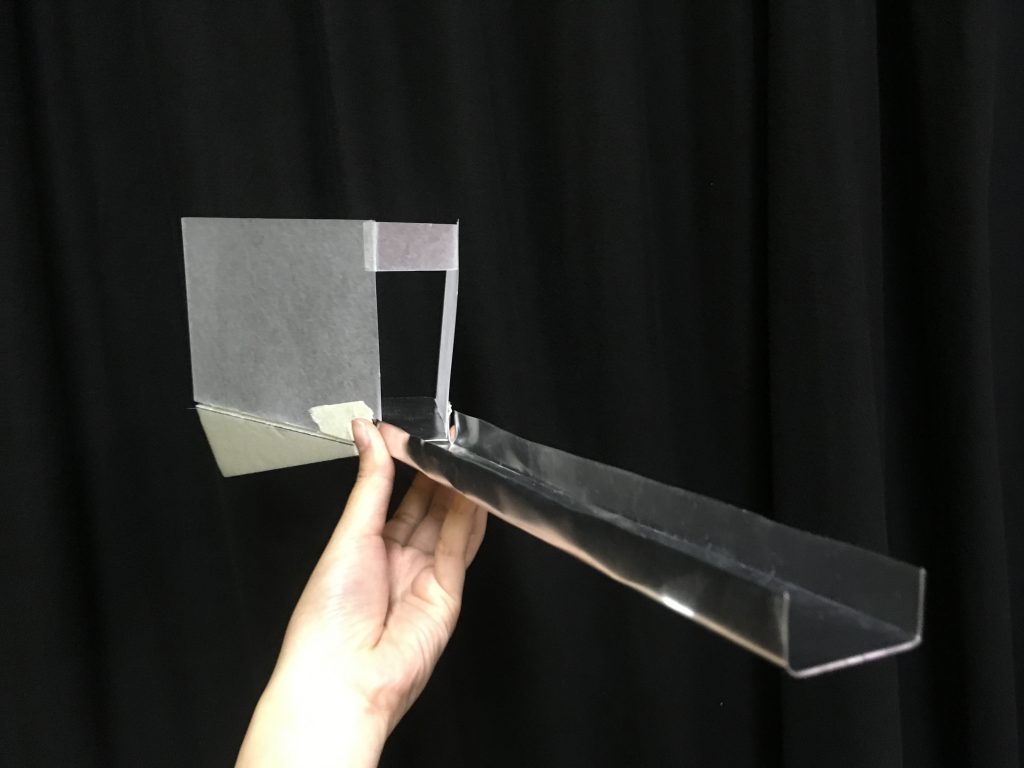 So basically this is a simple slide for the sago seeds to slide and make the rain sound. However I felt like this texturizer was too rigid and stagnant.  So I decided to go back to my  initial idea of the headphone and surround sound and made this instead! 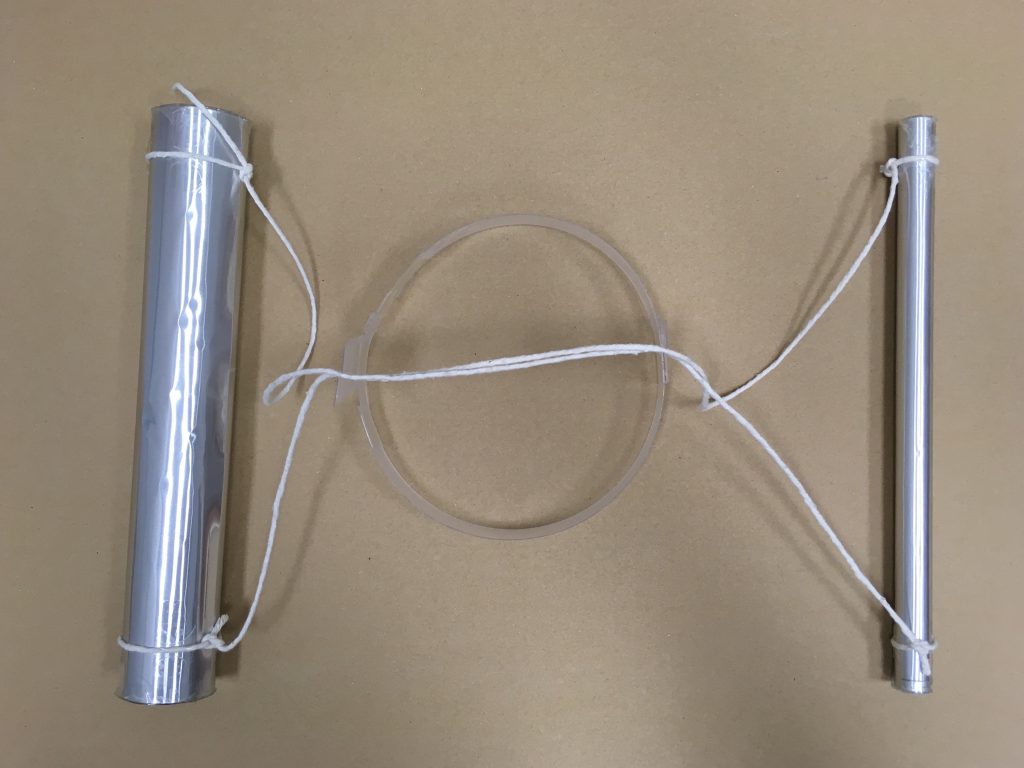 It is a helmet that you can wear, with two different tubes varying in lengths. The sago seeds are inside so, as the tubes slides, one sounds heavier and louder than the other. Placing the tubes near the near and sliding them the same times gives the effect of the surround sound.  Here is a video of me using the rain texturizer!

Also enjoy the few pictures of me and Vienna as since we both did on rain, we decided to combine our instruments. Attached is also my pdf for viewing 🙂

Overall it was such a fun project!