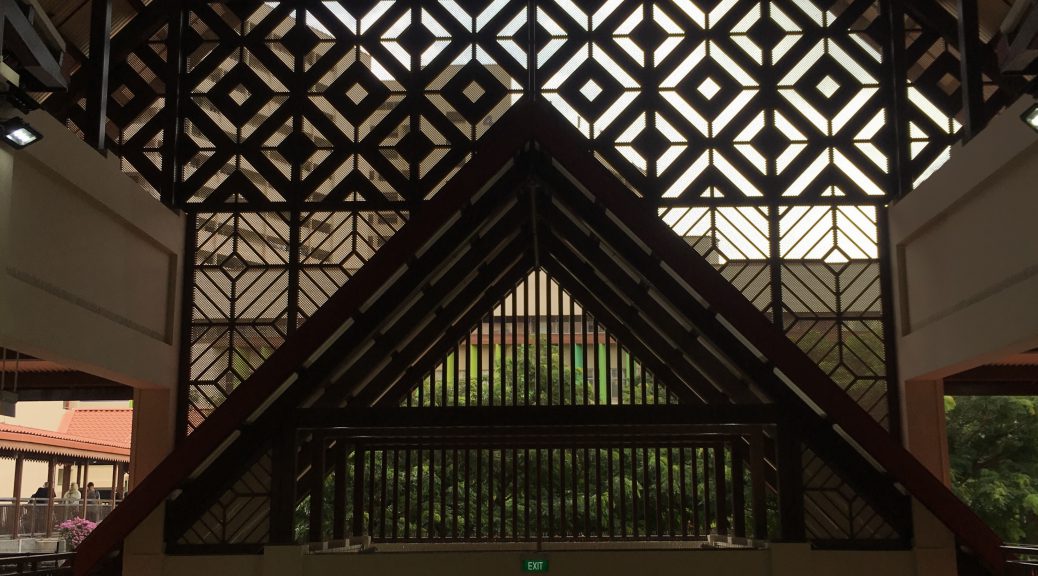 Hello! So the place that i have been assigned to is somewhere that i am very familiar of. Geylang! It is known to be one of the most iconic Malay places in Singapore bursting with everything Malay ranging from the architecture, food and more. Though I am very much familiar with the place, upon roaming around i found little bits and pieces of the neighbourhood that caught my attention that never did. Here are some of those bits! 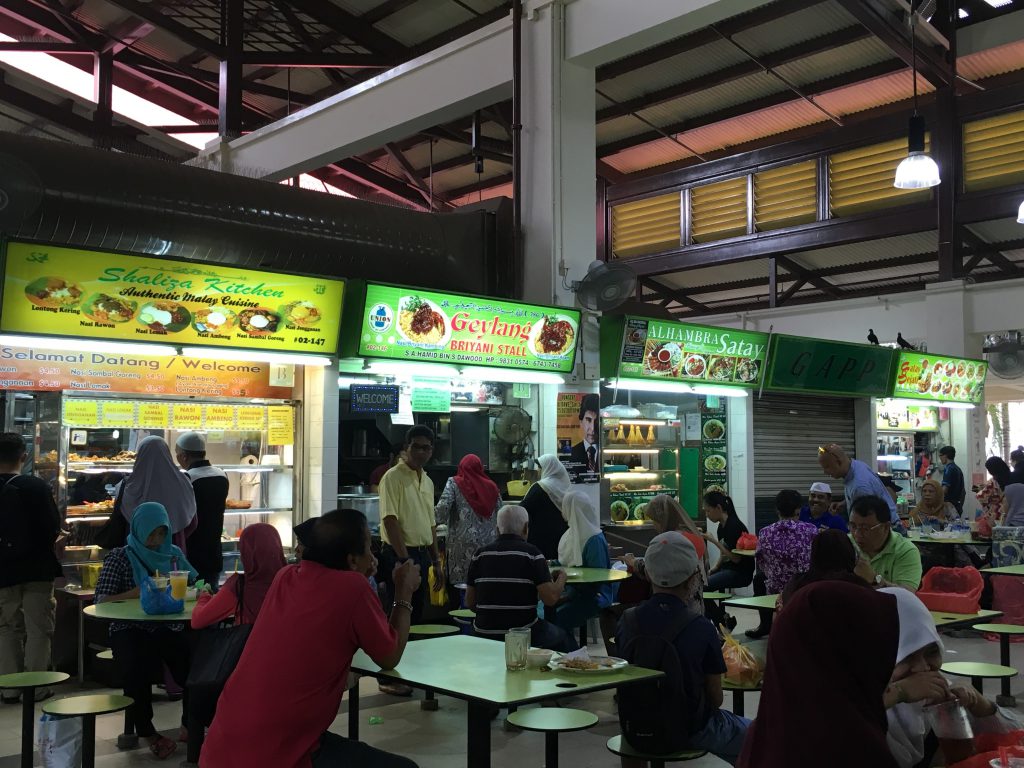 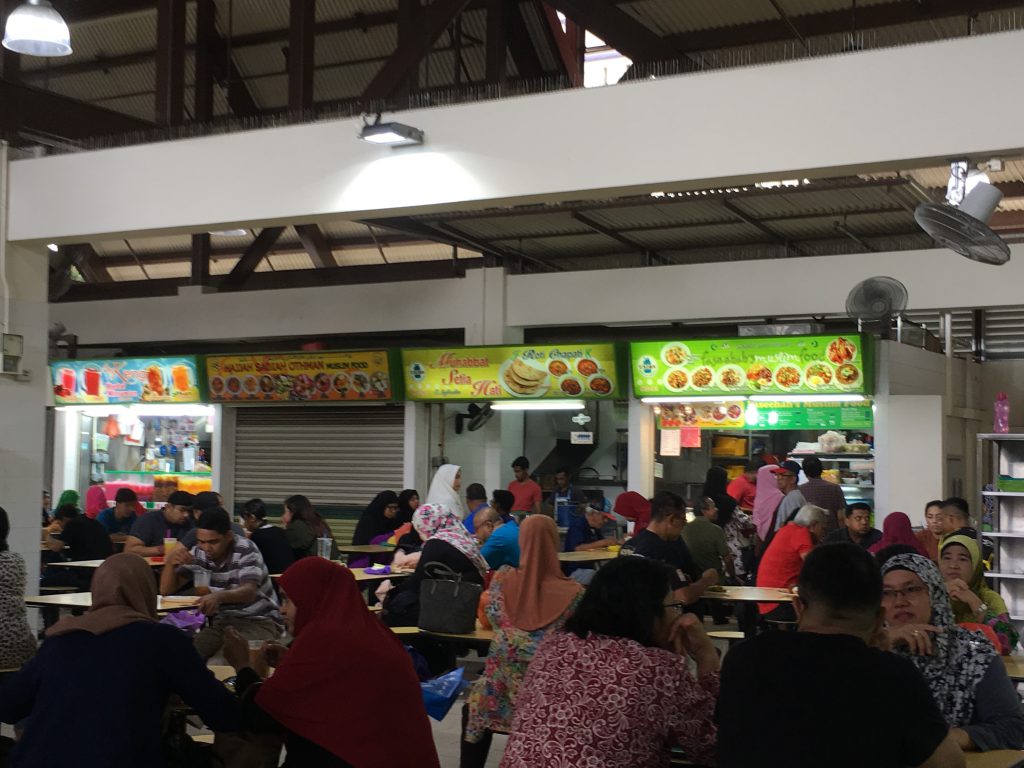 As you can see, so much good food! All these neons signs showing the various colourful kind of Malay food you can get here. (Some of the best, example their Kacang Pool). Looking at the different dishes an idea came that maybe i could do the publication in colour code, with each colour symbolising the iconic malay dishes here. So after my stop here, I decided to go across and walked further into Joo Chiat area. 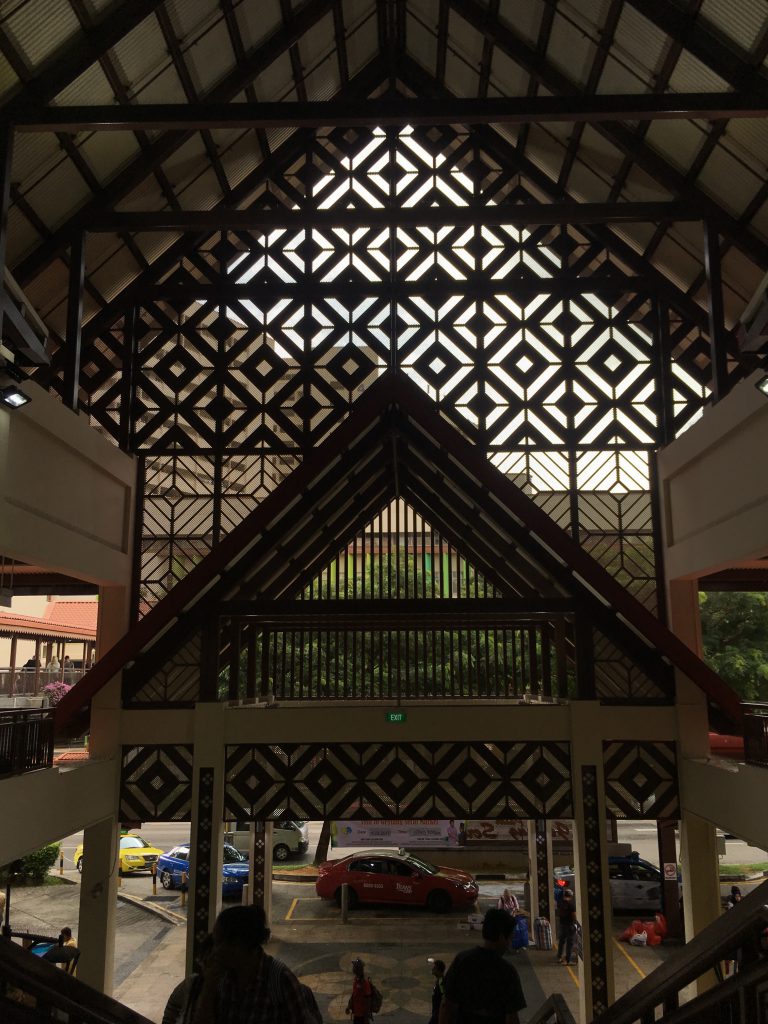 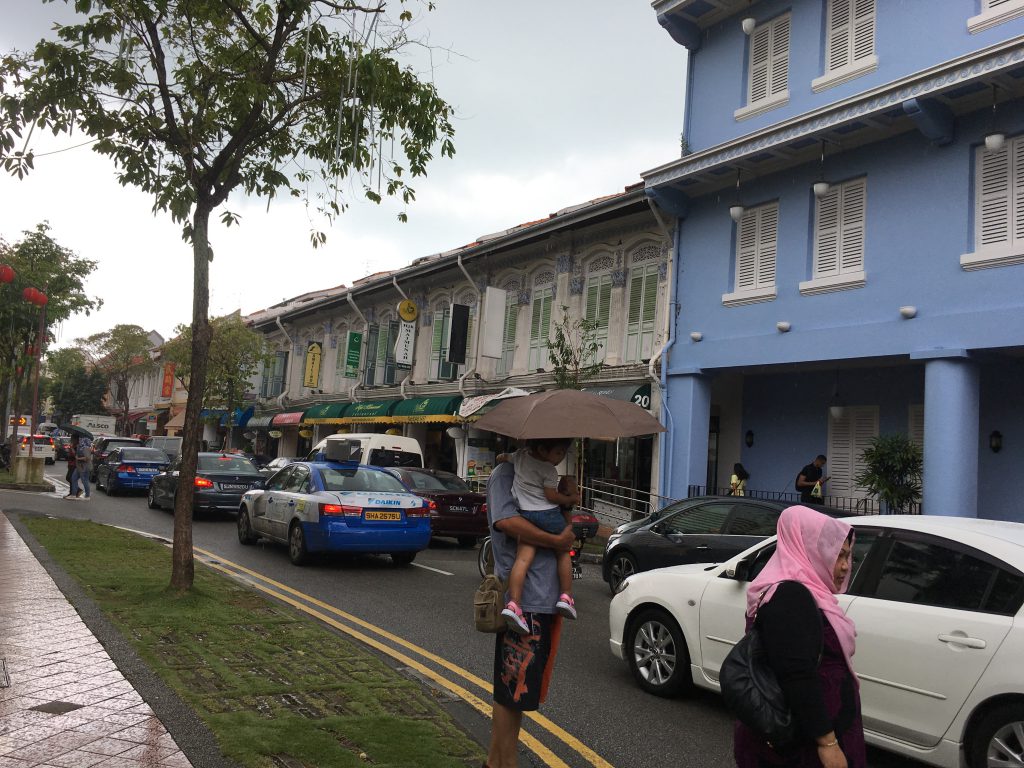 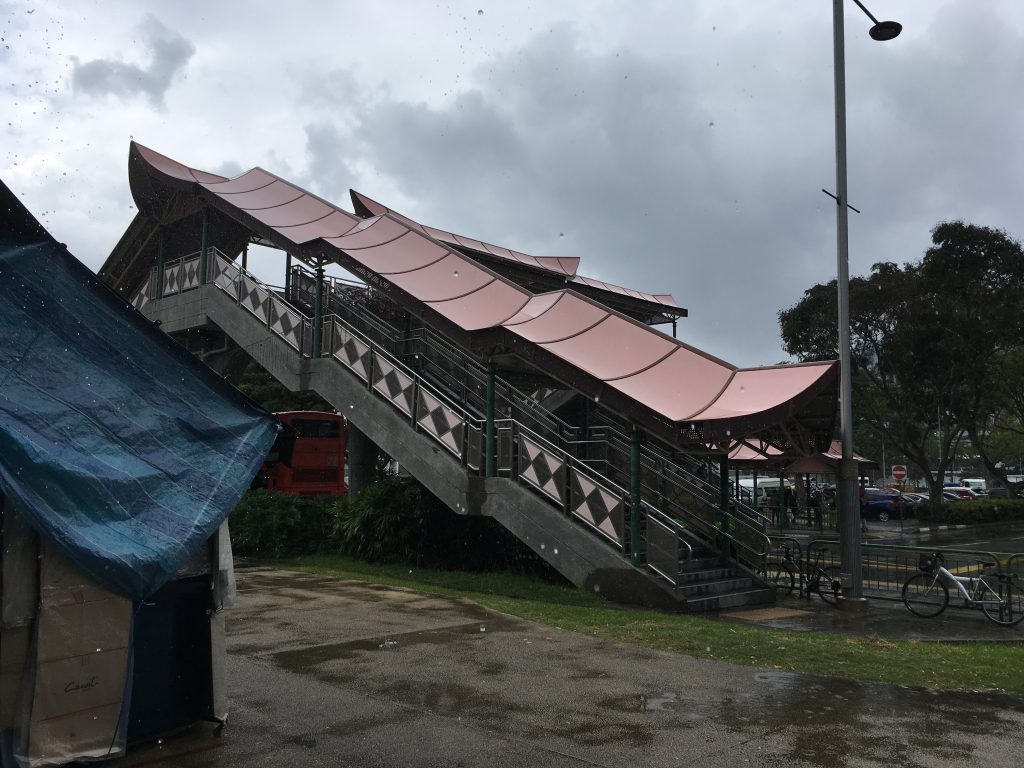 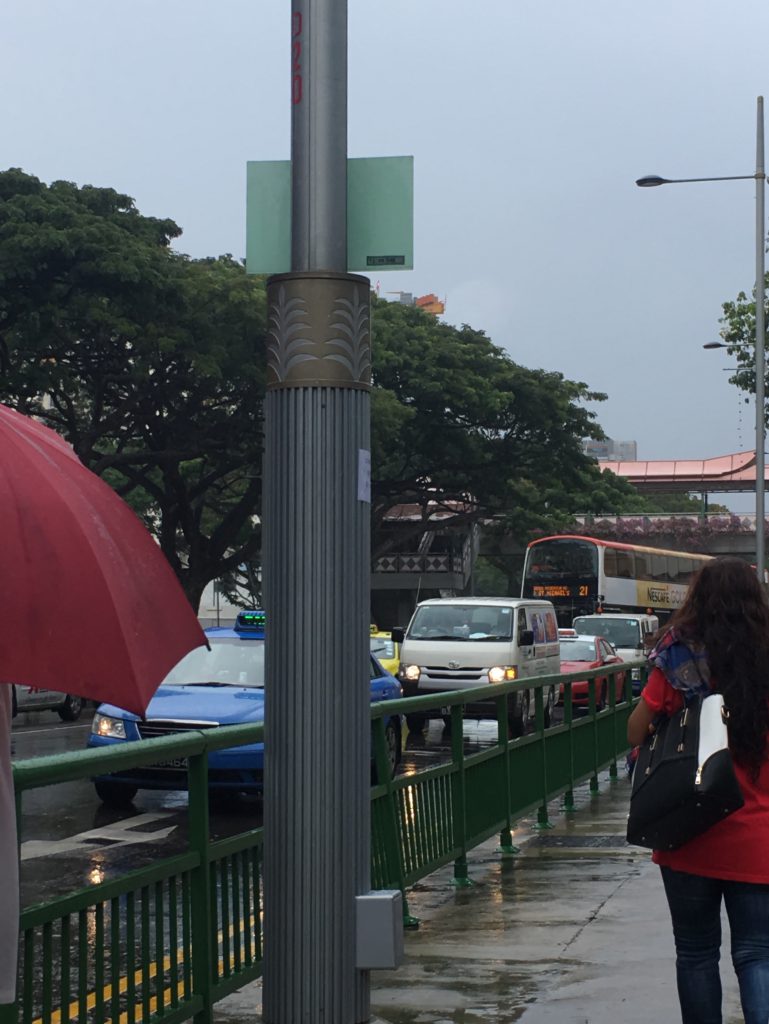 So the more i travelled around the area, the more i realised that how every piece of architecture symbolises something unjquely Malay about Geylang. Eventhough something as simple as the lampost and the overheadbridge is something that is overlooked, it distinctvely has the essence of the Malay. I also walked past several shophouses that has its own distinctive styles. So an idea i had was that i could do a publication on the little things that make the architecture here uniquely Malay. Or I could also do on the different shophouses. And so I continued walking! 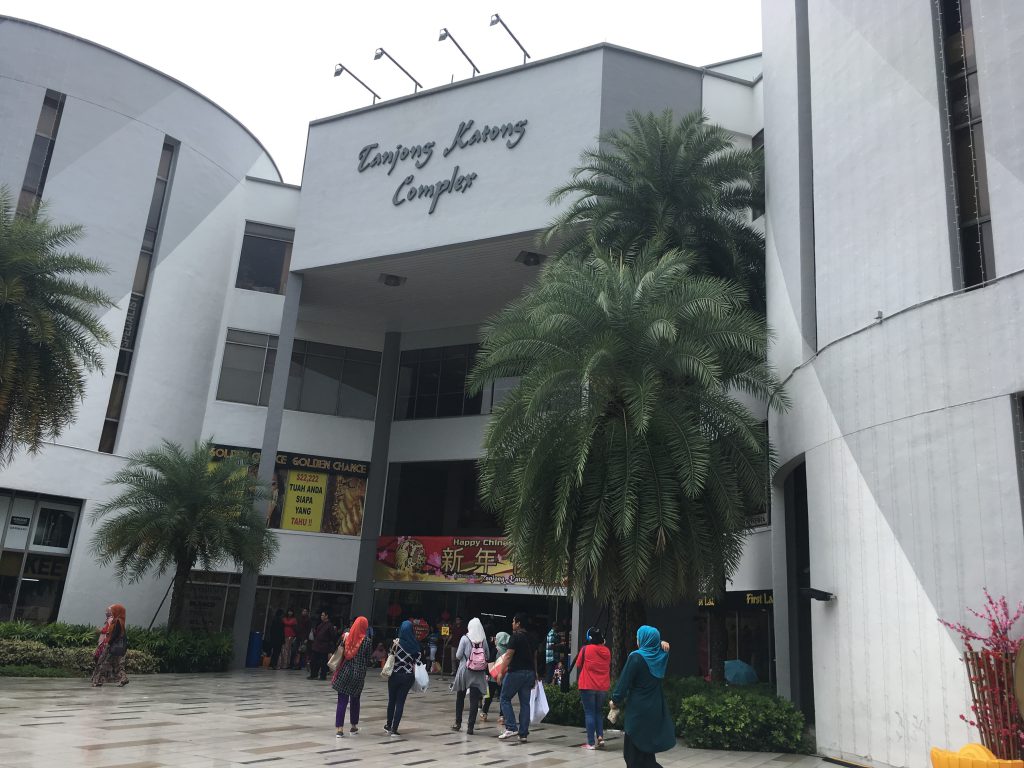 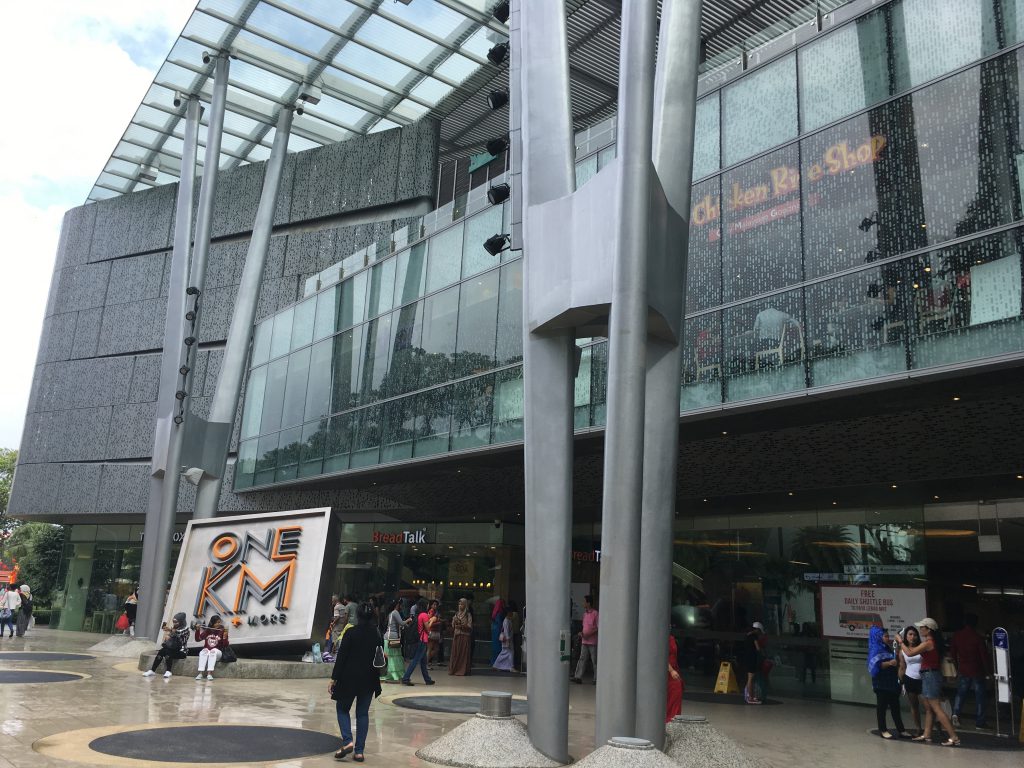 So another thing i noticed about the neighbourhood lastly was that how there was a traditional shopping mall as compared to a more modern one. The difference was oddlh strange showing how people would rather hang around and gather at the traditional mall rather than the modern ones. The difference was also the different shops there making the tradional one having a strange oldy tingy vibe than the modern. Another idea i could do is the publication on how the new blends with the old there.

Overall it was such a refreshing experience as it has been awhile since i’ve been there!

So for my final model I’ve managed to manipulate it into a small rice cracker for the dominant that is accompanied with a chocolate ball for the sub dominant and a small pockey stick for the subordinate. Here i did a short little advertisement for the snack!

Another application I did is titled ‘the pizza that got away!’ This is because since the dominant is tilted at an angle on an independent axis, it gives a sense of motion that it is rolling away. The sub dominant is the pepperoni slice that the chef only manage to put before it started to get away! So in midst of that, the chef threw a knife which is the subordinate, in hopes of stopping it.

Hope you enjoyed both of my application!