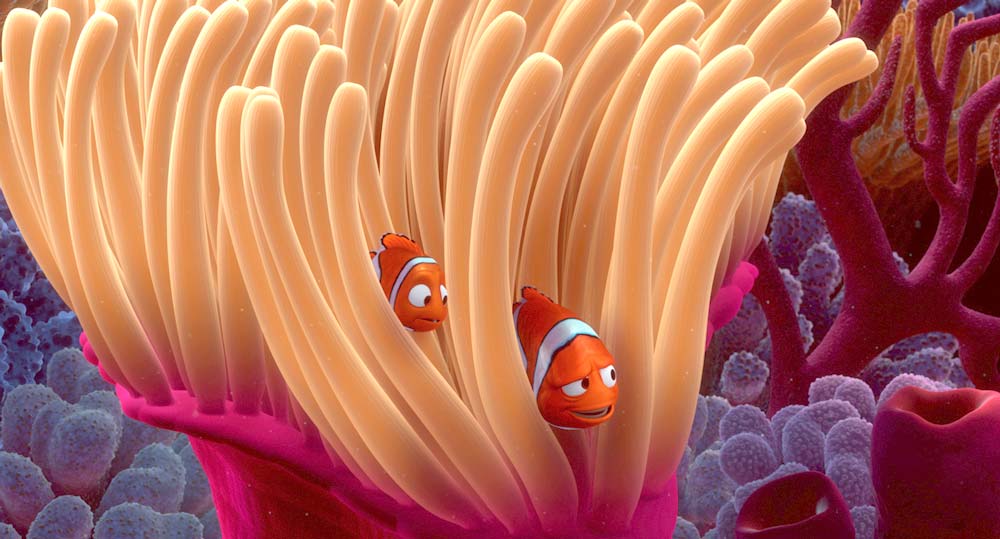 So the creature my group was assigned to was the relationship between the sea anemone and other animals, mostly the hermit crab and the clownfish. They share a symbiosis relationship which means that, it is a mutually beneficial relationship from both parties in close physical association. 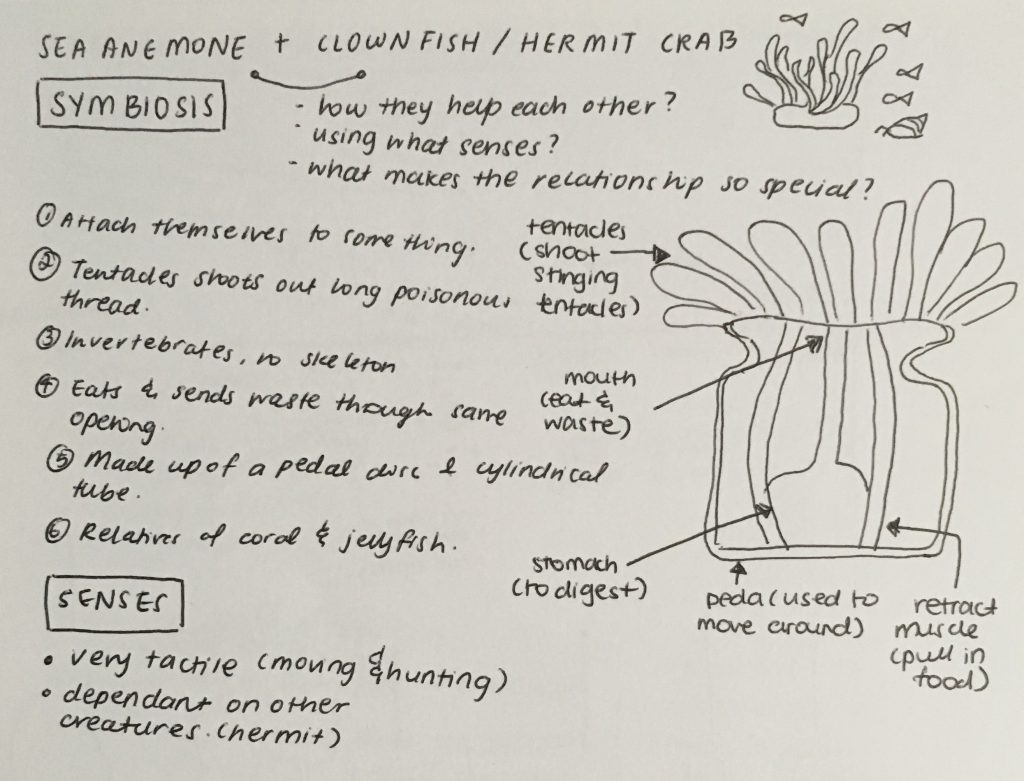 The structure of the sea anemone 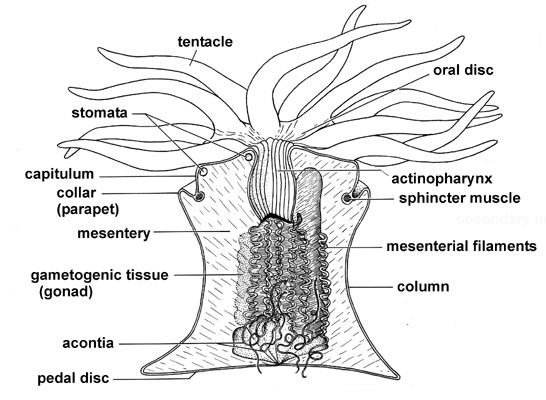 To understand how the anemone bonds with the hermit crab and clownfish, it is first important to understand the structure of the anemone, how it moves, defends and other actions it may take.

So we can conclude there are numerous movements which the anemone takes which is, the stinging action by the tentacles, the column that contracts for digestive functions or just bending into directions and finally the pedal disk which sort of anchors the anemone or while it moves around. 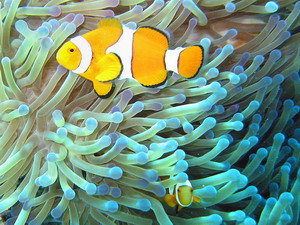 The clownfish is the only fish that doesn’t get affected by the sea anemone stinging tentacles as they have a special mucus that protects them. They get accustomed to the sting as they lightly brush their bodies against the tentacle. 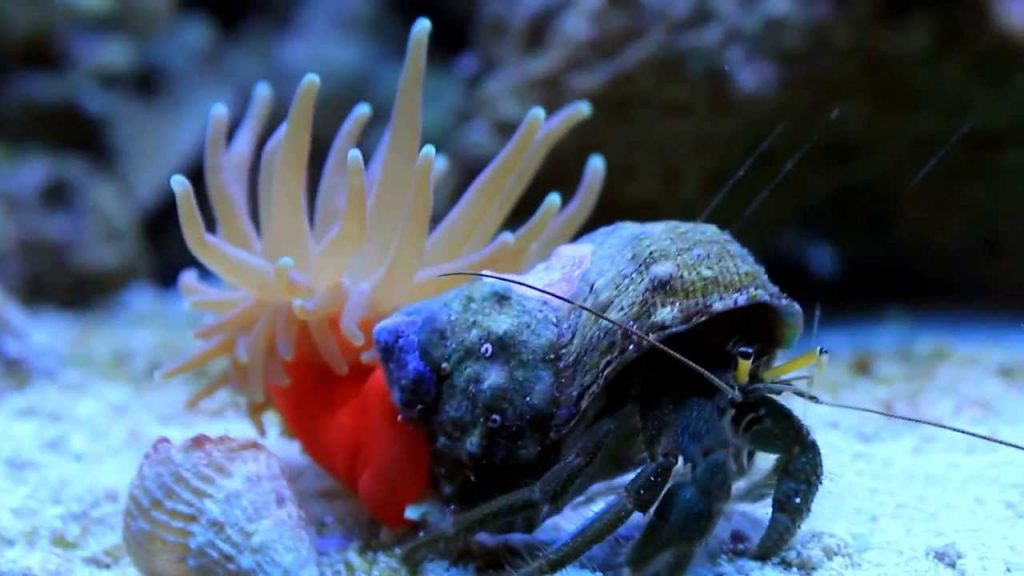 As for the hermit crab, it is intelligent enough to find sea anemones to hook onto its shell for extra protection against predator. This makes the sea anemone seem as though it has a moving house! It doesn’t need to stay in one position waiting for food as the hermit crab does all the work for it.

I also came across two very interesting documentaries on the sea anemone so do take a look. Thanks for reading!