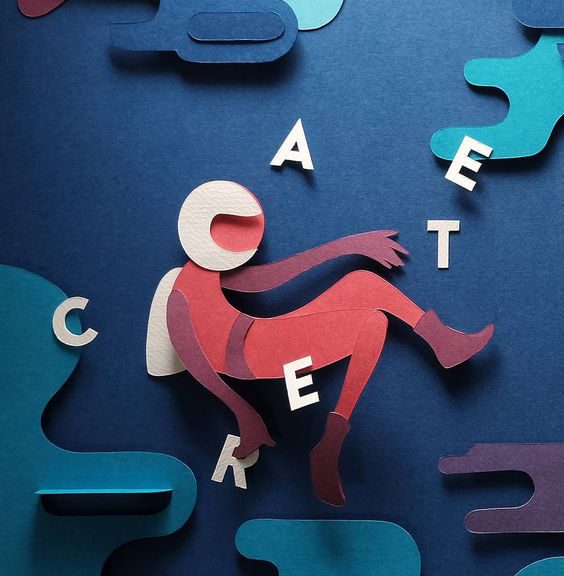 Typography! Well I thought before I jumped into my occupations I’d take a look at Pinterest because its such a great place to get inspired and get ideas rolling in. Instead of immediately thinking of an occupation, I decided to look at the different mediums already explored first. 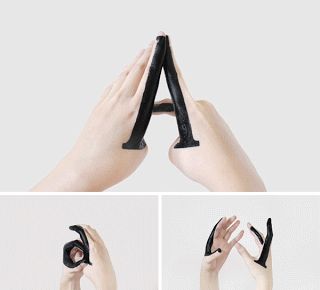 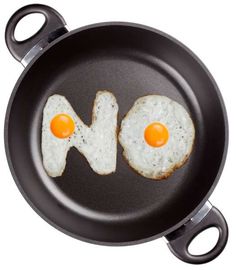 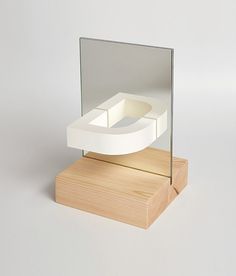 So my four occupations are musician, tattoo artist, astronaut and a ballerina! 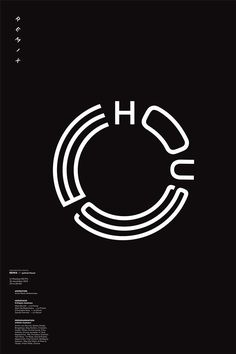 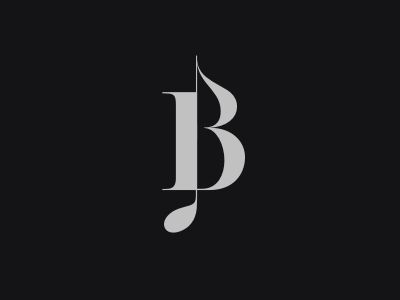 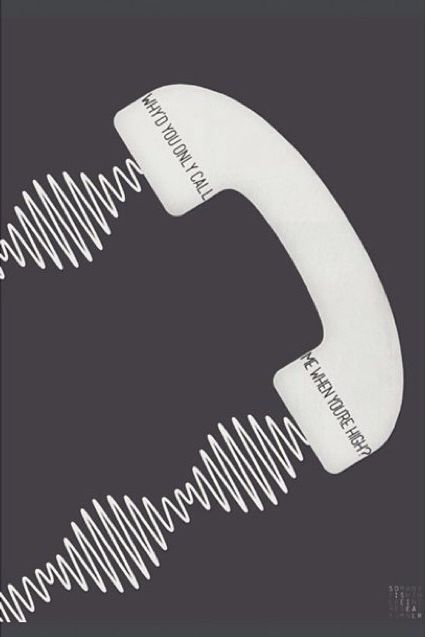 As for musician, its very easy to manipulate the typefaces into individual instruments, and since I put musician I can either go into a specific kind of play around with all at one go. I think this typography will look nicer in black and white and clean style. 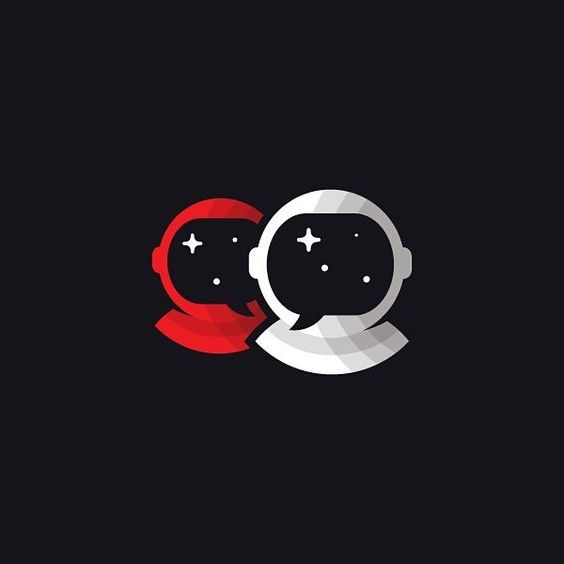 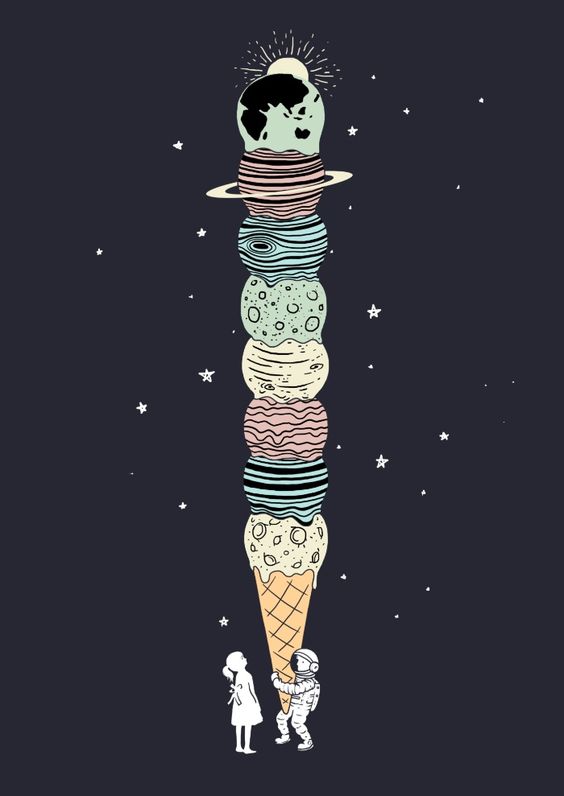 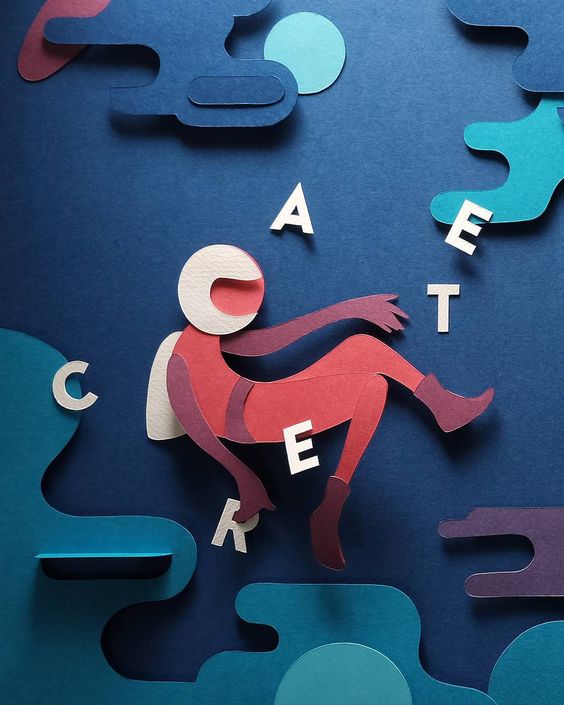 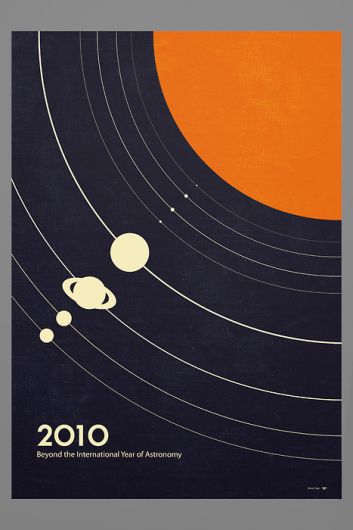 With the astronaut occupation there is a lot of things I can play around with such as dealing with gravity and making the letters float, or the texture and colours of the planets and such. 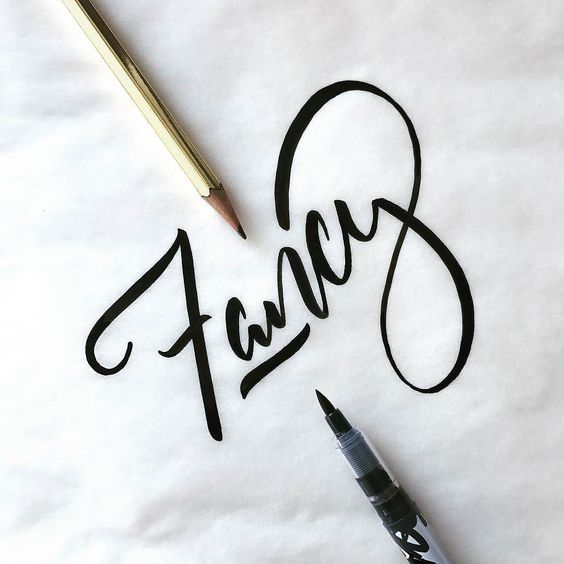 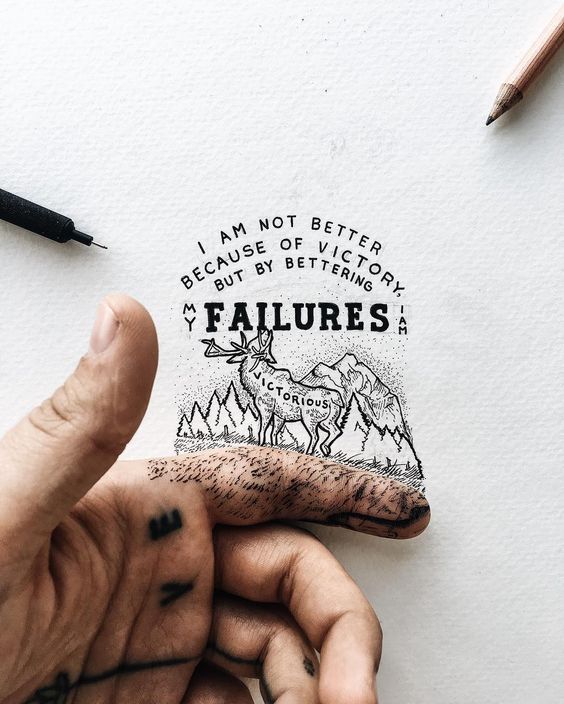 As for this occupation i feel like i have to play around with both the typography and photo manipulation in order to get the content out. Also, tattoo has a lot of typography itself so maybe it is better to focus on those that are more easily recognisable as a tattoo font. 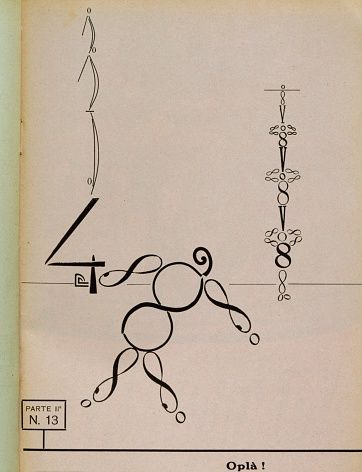 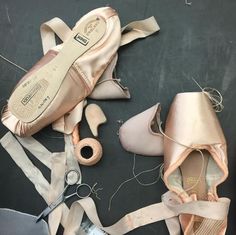 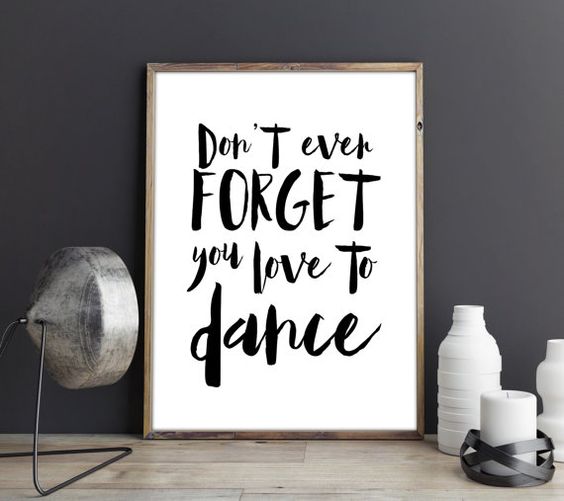 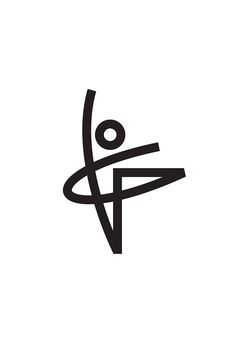 For the role of the ballerina, I feel like can play into the material and also they always seem to associate the brushstroke font to a ballerina. The movement of the ballerina can also be manipulated into the fonts.