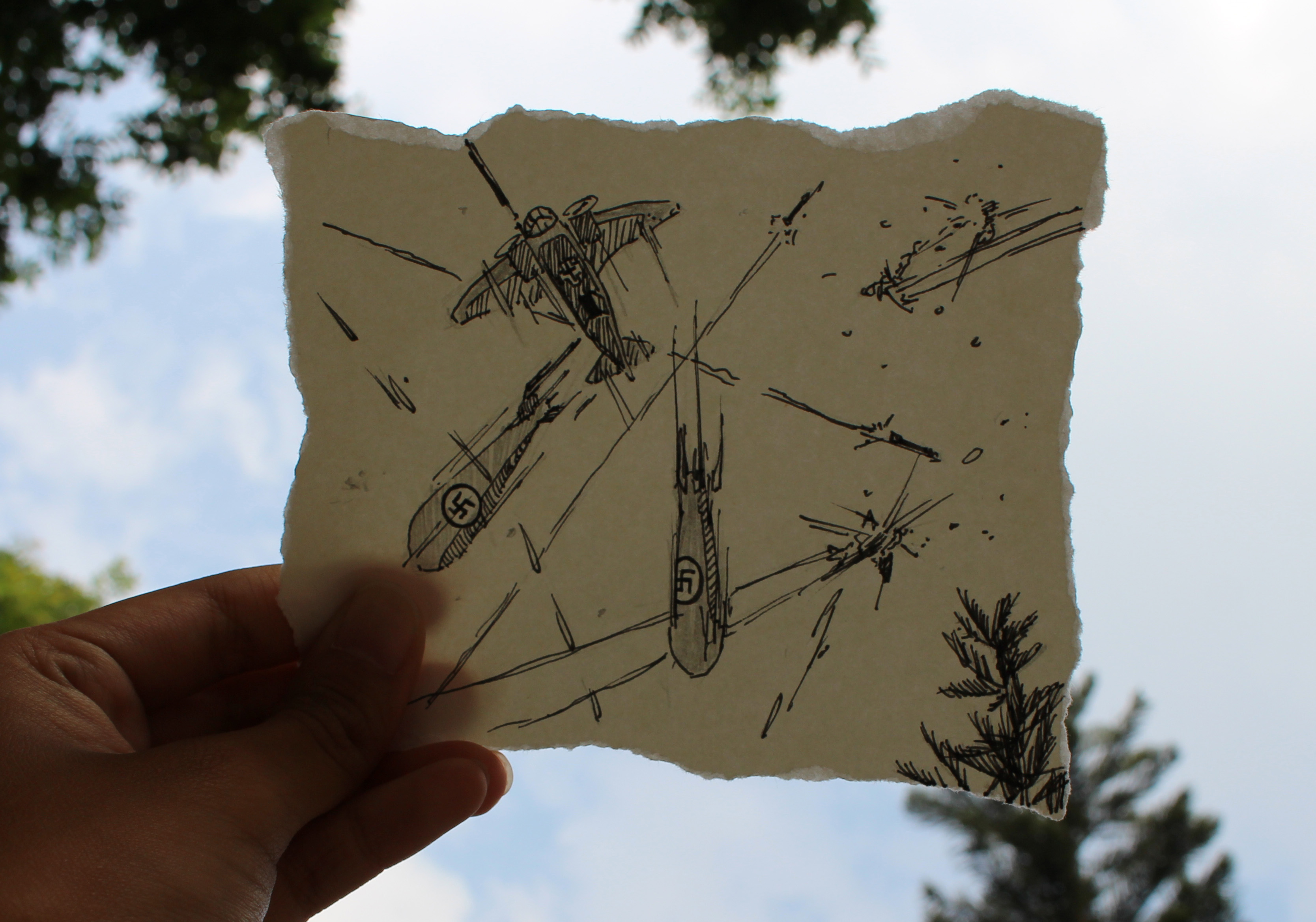 Some say the world will end in fire,
Some say in ice.
From what I’ve tasted of desire
I hold with those who favor fire.
But if it had to perish twice,
I think I know enough of hate
To say that for destruction ice
Is also great
And would suffice.
This is my series of photographs to illustrate the poem and its meaning: For this poem, I have decided to use War and Peace to portray Fire and Ice. Fire can be seen in the desire of dictators and conquerers to expand their empires and thus wage wars against other nations, creating destruction and fire literally. This can be seen in the photos of tanks, planes and soldiers fighting and causing the active destruction of the land, which represents Fire as well. Even after the wars are over and there is peace, the destruction caused by these wars would result in the devastation of the Earth, and this would lead to “hatred” from Mother Nature for mankind for destroying the environment. Nature’s fury would be unleashed onto the people through natural disasters, seen in the photos portraying tsunami and hurricanes. When you hold a piece of ice for a period of time, there is a slow and painful sensation to it. Hence, Ice is represented by nature’s way of slowly retaliating back against mankind as natural disasters do not happen frequently but their consequences are deadly.