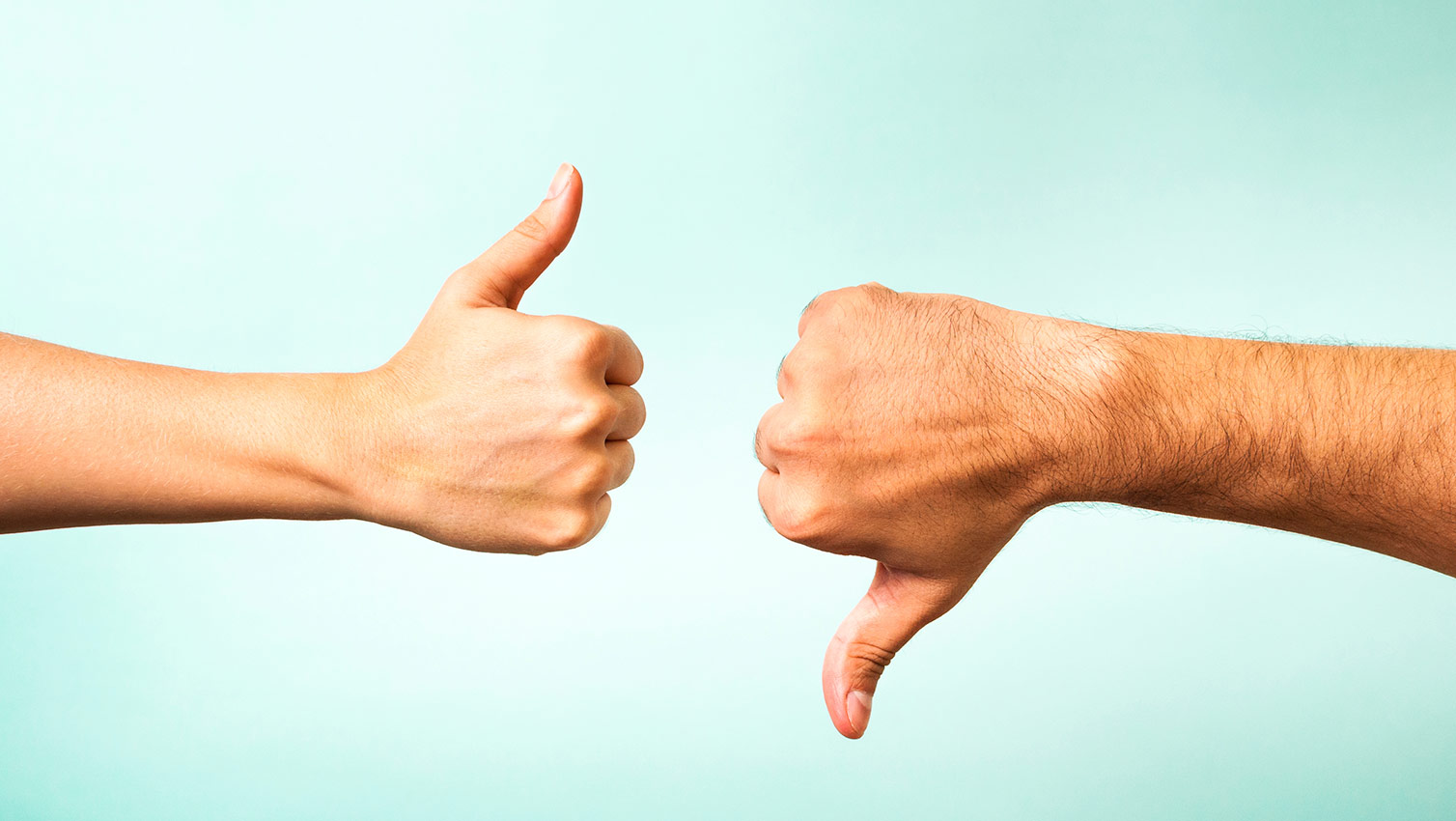 Sadomasochistic scenes are a case of sexual activity where the word ‘no’ does not actually mean ‘no’ (Cameron & Kulick, 2003). Sending sexual messages especially with emojis can, therefore, be messy and parties involving themselves should be more careful in choosing their safe emojis.

Here are my interpretations of the emojis:

????? – These face emoji are expressions of pleasure and pain, which are emotions relating to sadomasochistic activities.

?? – Either party may be concerned about any violation of sexual confidentiality as sexting involves a lot of dirty talk. Hence, these emojis may be used to indicate ‘what happens in this chat, stays in this chat’. (Gallagher, 2013)

? – While I initially thought this could be a ‘safe emoji’, it was found according to Gallagher (2013) that this could be used to inform the other party of a bathroom break, so as to not break the flow of the sexting.

? – The water emoji could indicate bodily fluids during the sexual activity.

✋ – Words such as ‘no’, ‘stop’ or ‘slow down’ cannot function as safe words (Cameron & Kulick, 2003), and this hand emoji could index exactly that. This emoji could also indicate spanking, also involved during sex – hence, most likely not their safe emoji.

? – This hand gesture carries many meaning, an ‘okay’, ‘good’ or ‘done’. Thus, too ambiguous to be a safe emoji.

? – The pill emoji could indicate a consensual use of drugs, perhaps to increase sexual drive or create a peaceful high during sex.

(zucchini/pickle-looking vegetable) – Could be viewed as a phallic symbol.

? – The microphone emoji could also be viewed as a phallic symbol, or perhaps the dominant partner requesting the submissive to be louder.

In conclusion, I would think their safe emoji would be ‘❕’ as it is the emoji that would stand out and is unambiguous – an important factor to consider when choosing a safe word, or in this case, emoji. Additionally, the exclamation mark used is in white instead of red (also available in the emoji keyboard), which is less alarming and therefore, indexing ‘safe’.

What does it mean to be ‘sex-positive’? You can start by reading this, this, and this. What are, in your opinion, its implications for contemporary identity politics?

After reading the articles, I feel that being sex-positive is to be accepting of other people’s sexuality and their sexual choices. It is doing against shaming or name-calling those who do not practice the same as you. Oddly though, sex-positive women are not treated positively and may receive the shaming too. To be sex-positive is also to accept the practices that go beyond the realms of heteronormative sexual relations.

Sex-positivity pose problems in today’s contemporary identity politics towards those who are in LGBTQ. It may be problematic as while they try to fight for their rights, and as they find their own identity and come out of the ones assigned to them, it only accepts their sexual behavior but not so much their identity.