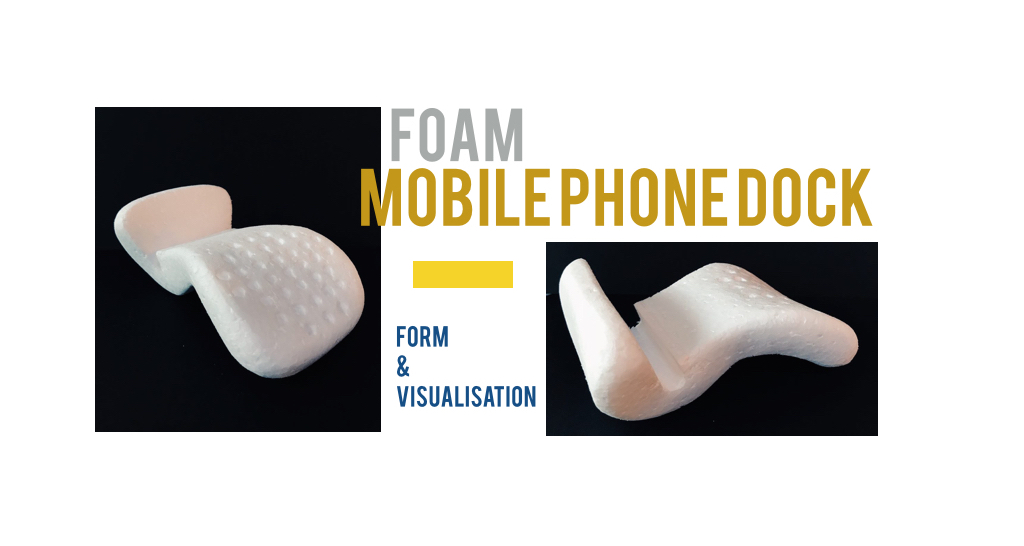 With this project, we were tasked to create a mobile phone dock that consisted of the basic functions: speakers, ability for the phone to fit into the product, & a charging port.

Below are some rough ideas that I had come up with when thinking about mobile phone docks. Instead of thinking about the design firsthand, I began to think within the perspective of having function as the main priority. This became my anchor point for the overall design. 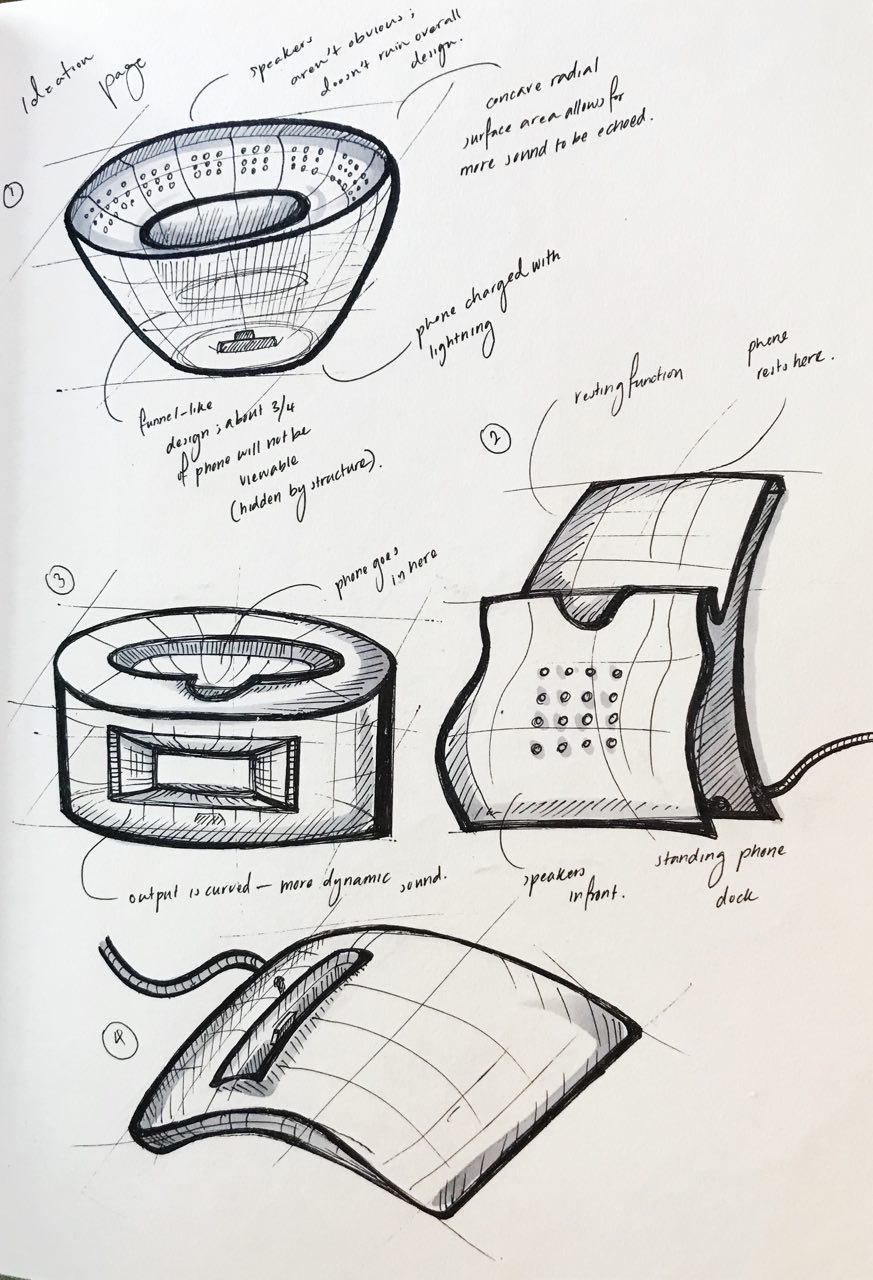 Eventually, I decided to go with option 4 because of its sleek design. The idea was simplistic and placed function over form. I also took into account the setting in which the mobile phone dock would have been placed. It may have been placed on a bedside table where a lamp, clock and other products accompany it. Thinking in the perspective of having a chaotic environment, I wanted a contrast of basic yet classy to the already distracting environment. The mobile phone deck would have the ability to blend in with anything else within its radius. 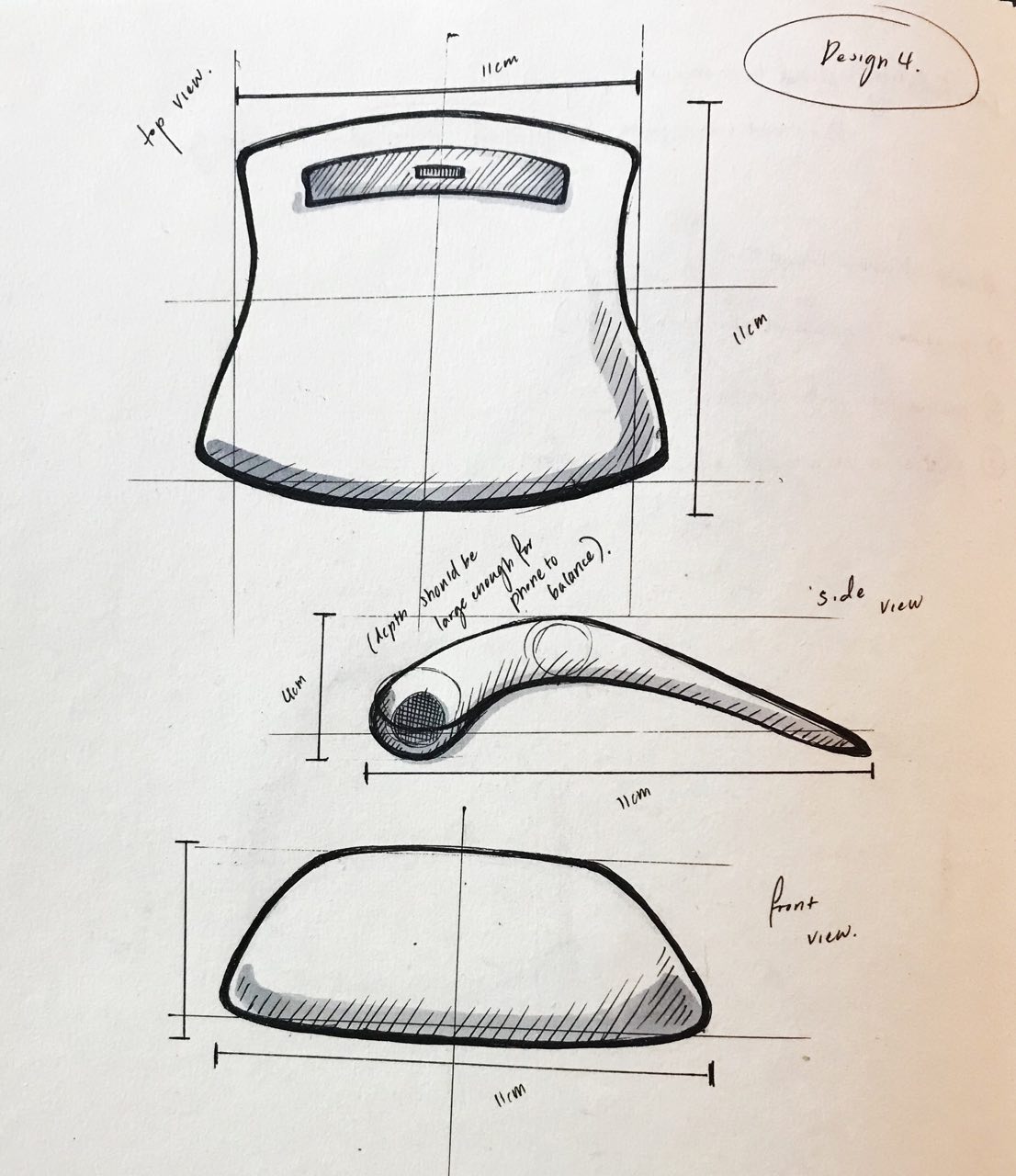 Thus, began my exploration of design 4. The product consisted of a good transitional flow of convexity and concavity on the sides. For example, the top begins with an outward appearance followed by an inward angle and finally an outward protrusion.

From the side, we can see that this mobile phone deck consists of a bulge at the very peak. The thought process behind this was the ability to amplify the music through the imbedded speakers upward and outwards in order for the music played, to cover greater atmospheric space.

Seeing that the phone would not have been able to stand properly on its own, especially since the mobile phone deck that we were creating was made out of phone, I decided to include a supporting back stand for the phone to lay against when inserted. 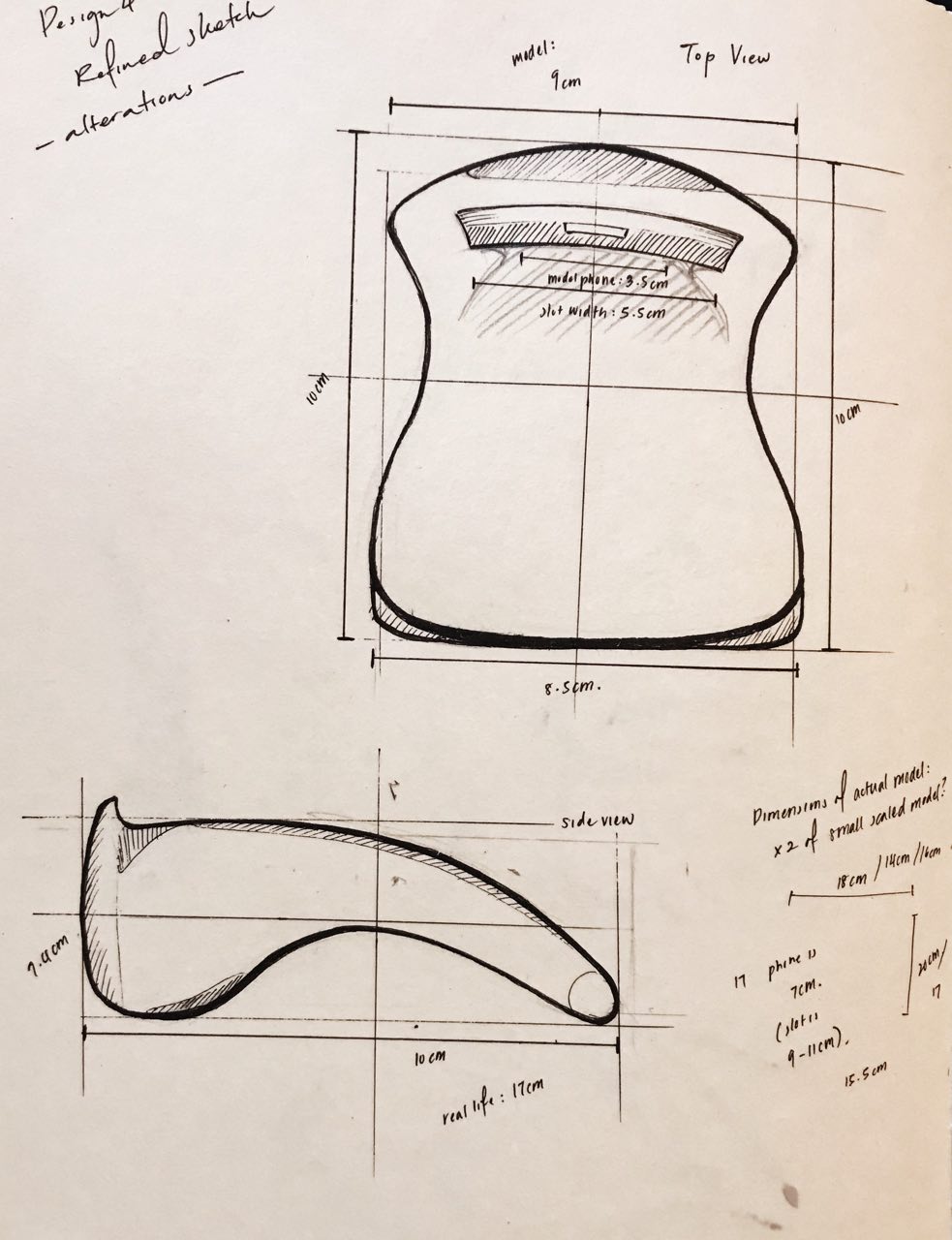 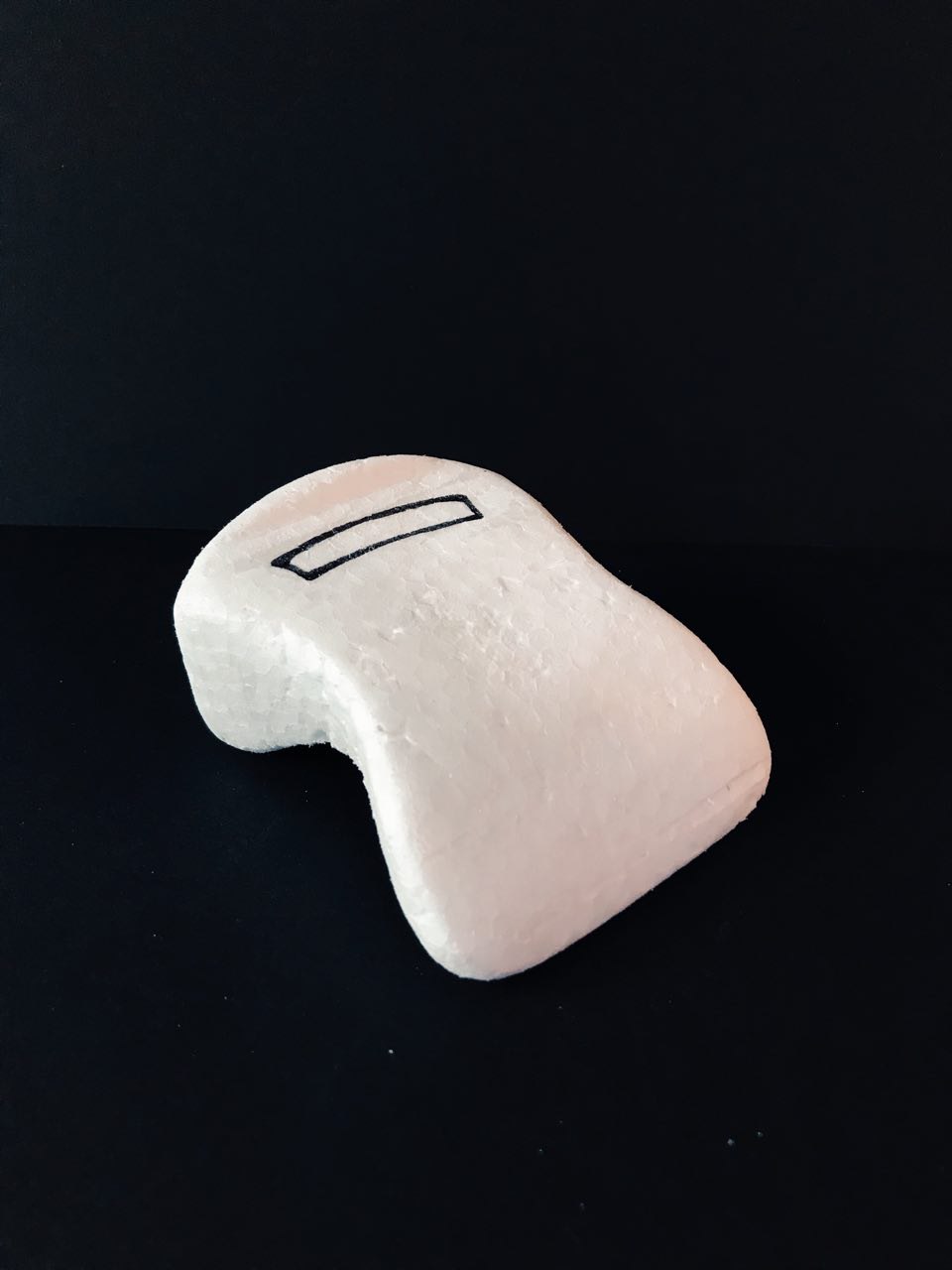 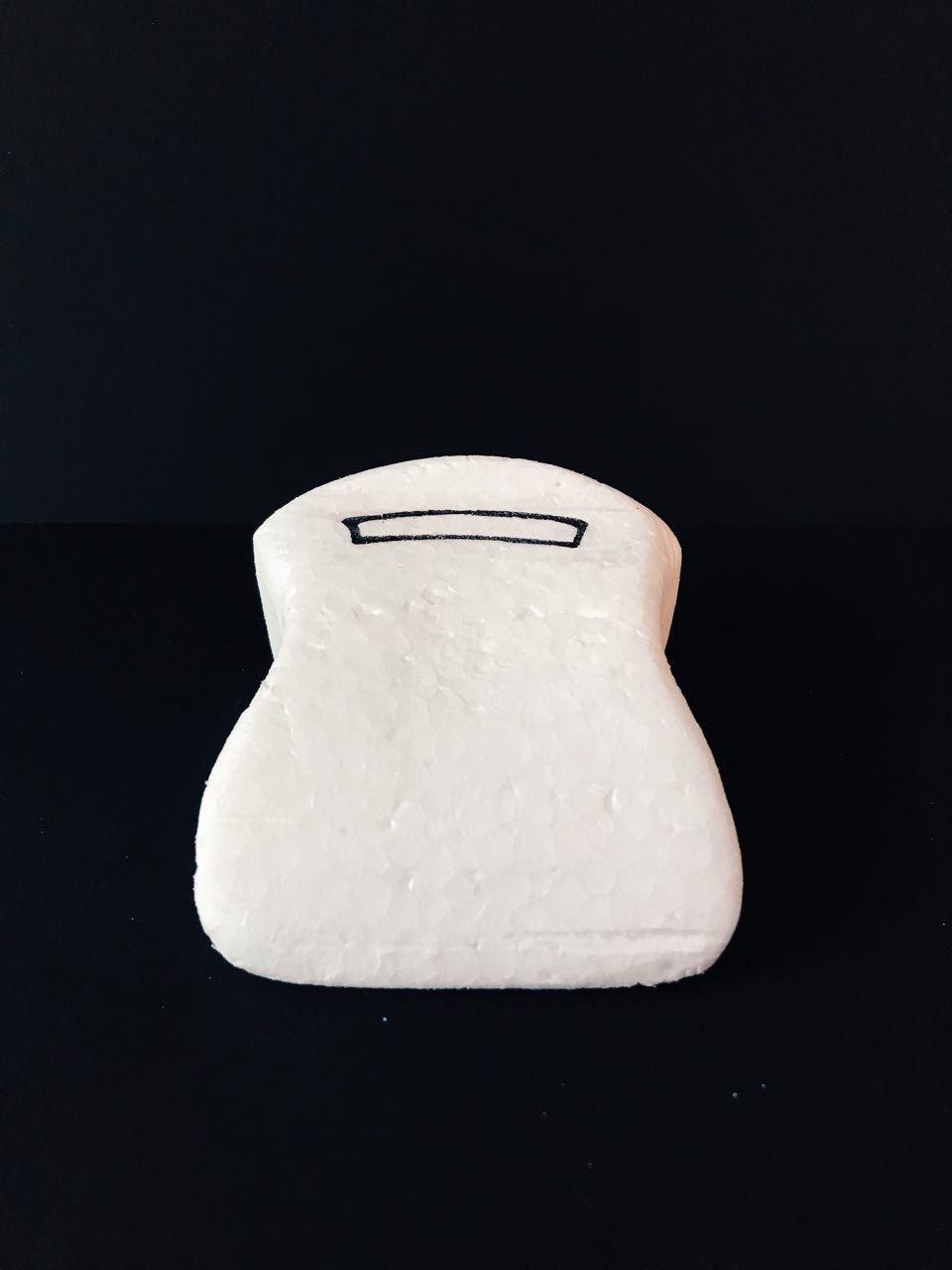 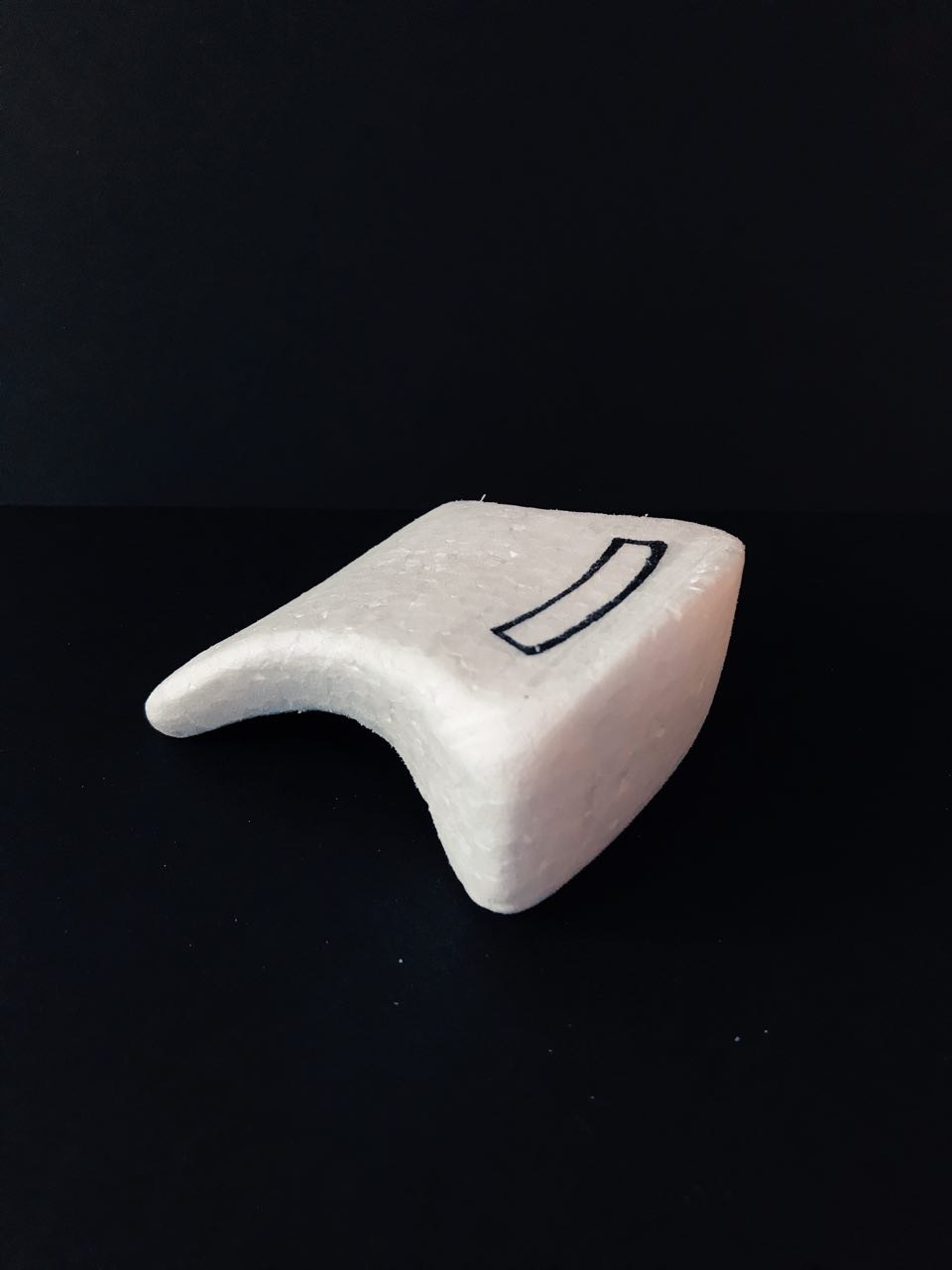 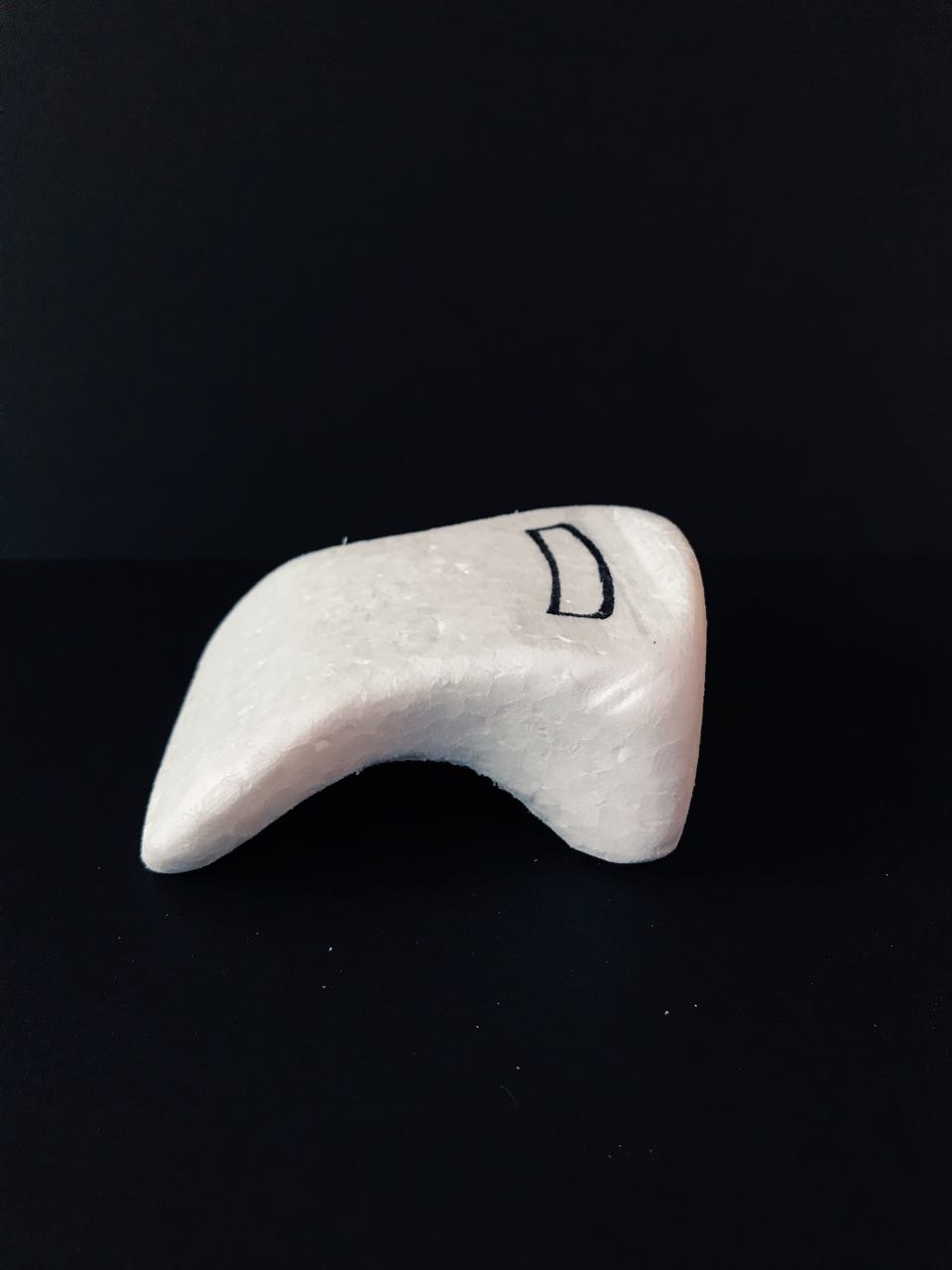 With this new consideration, I significantly had my design changed based on the varying factors I took into account. 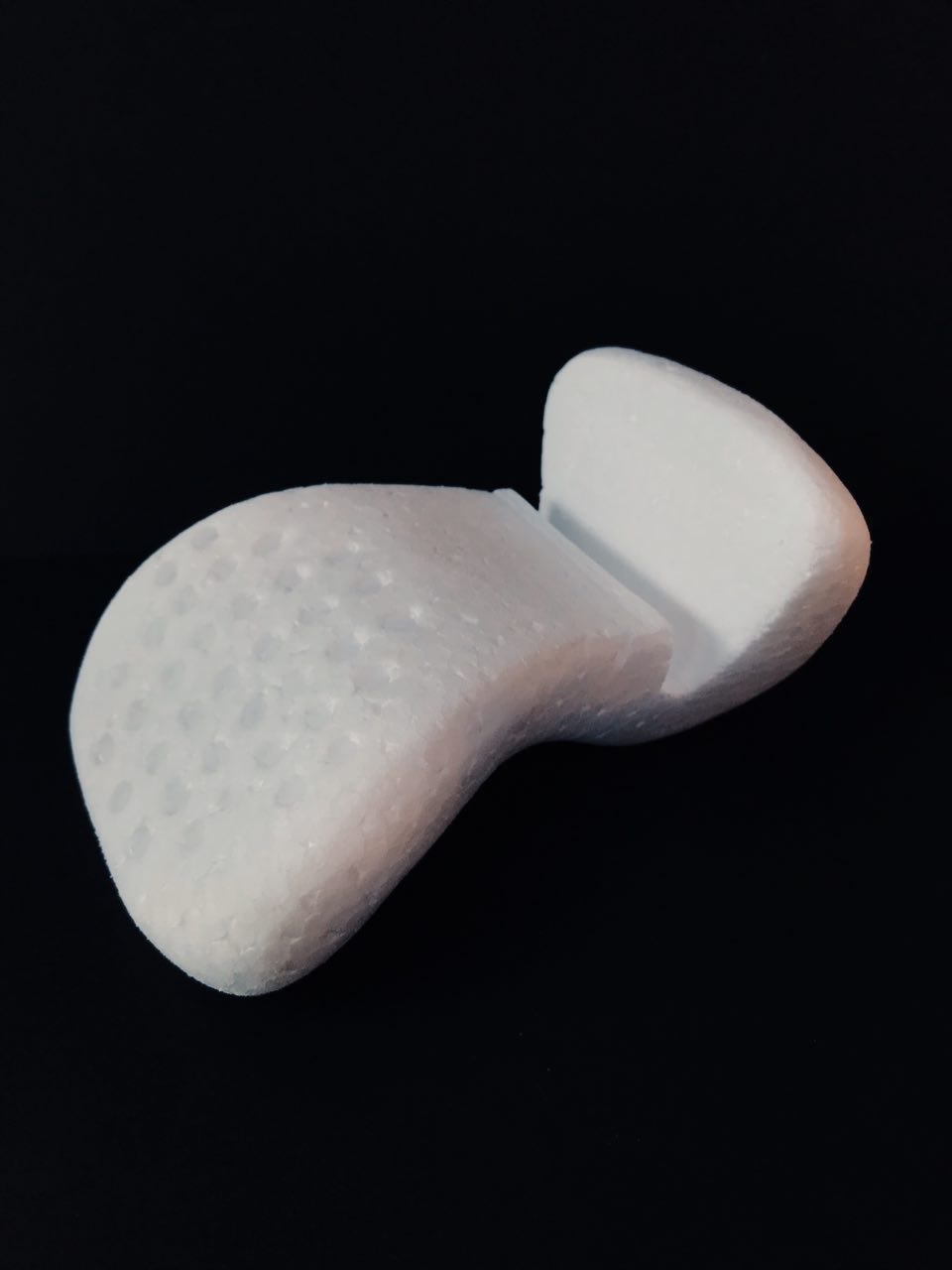 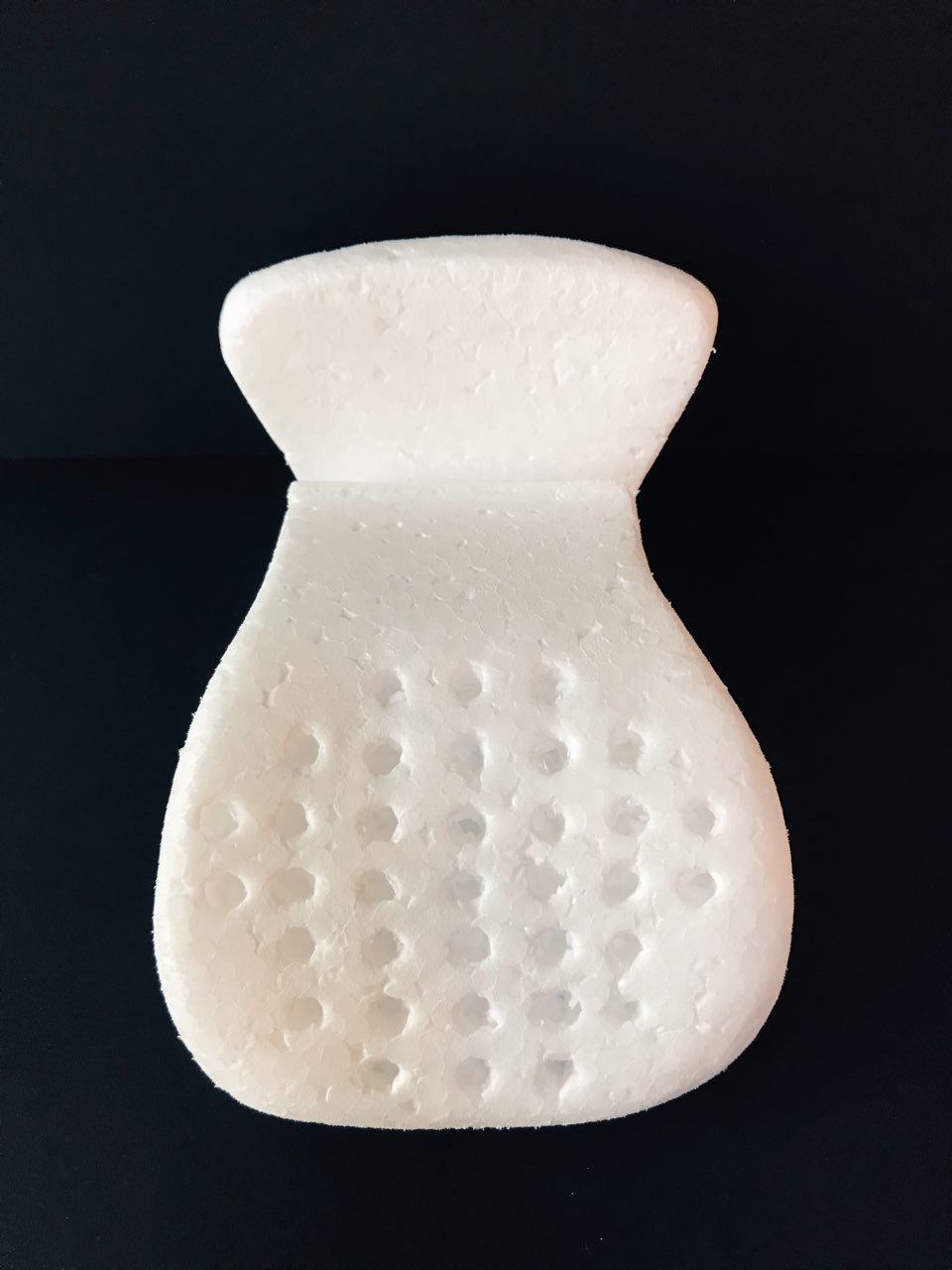 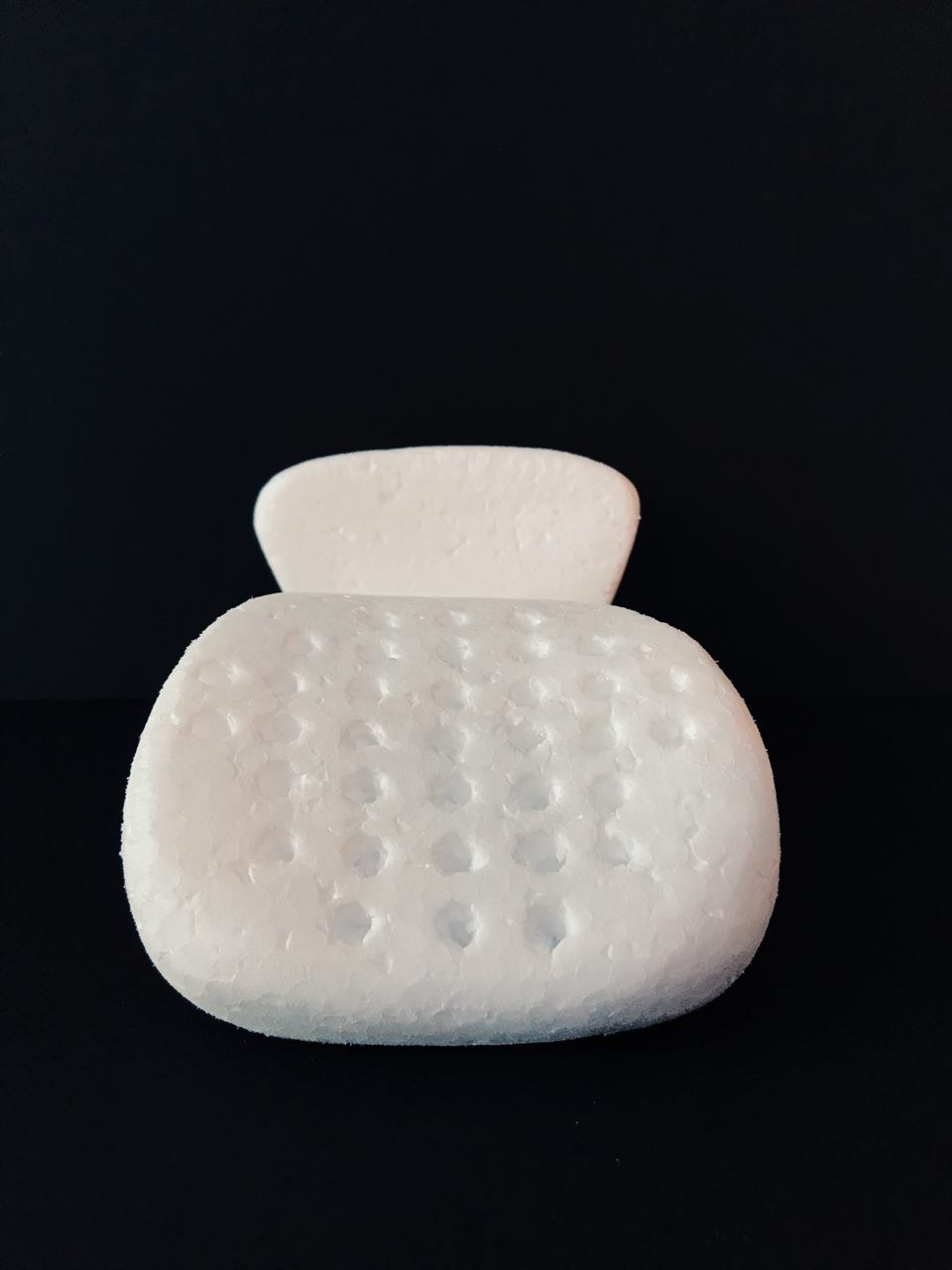 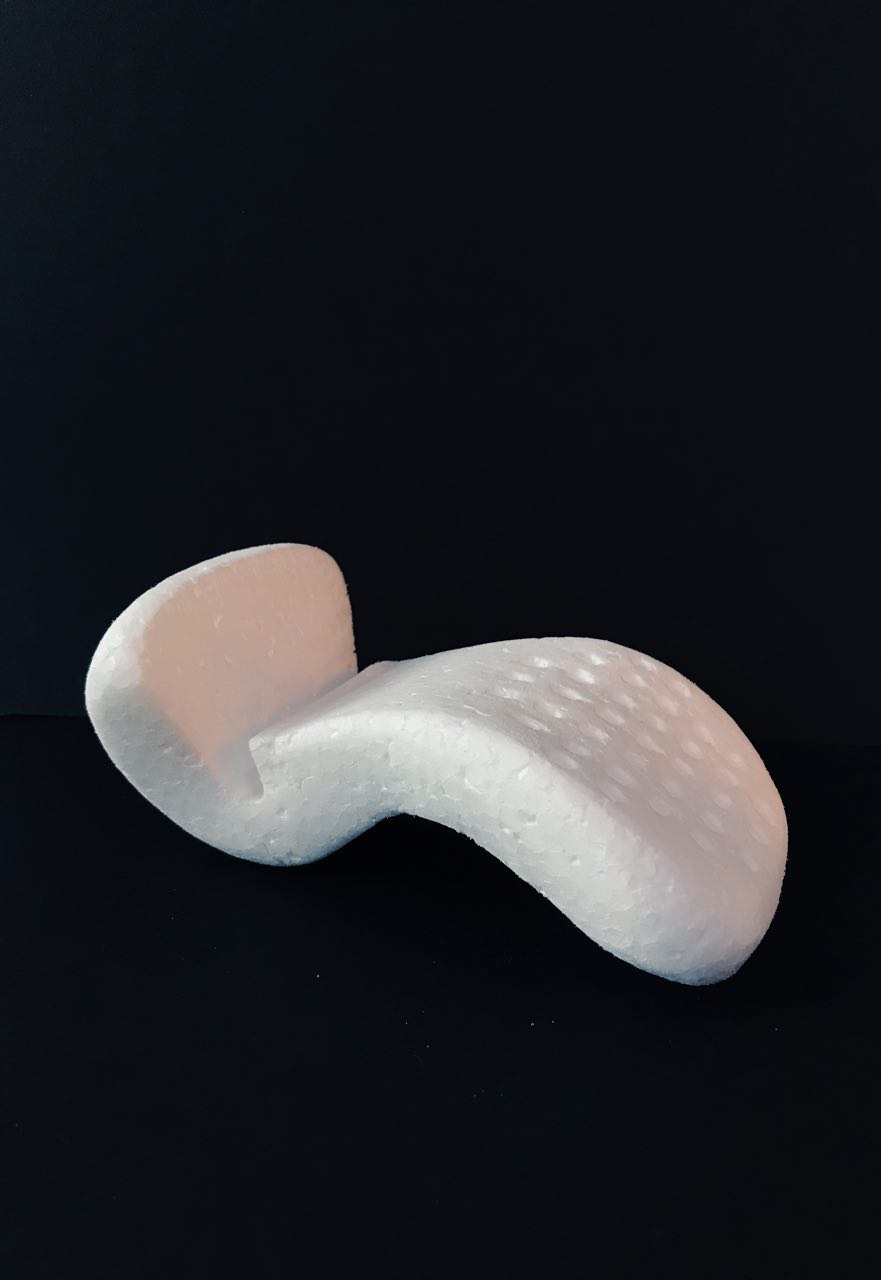 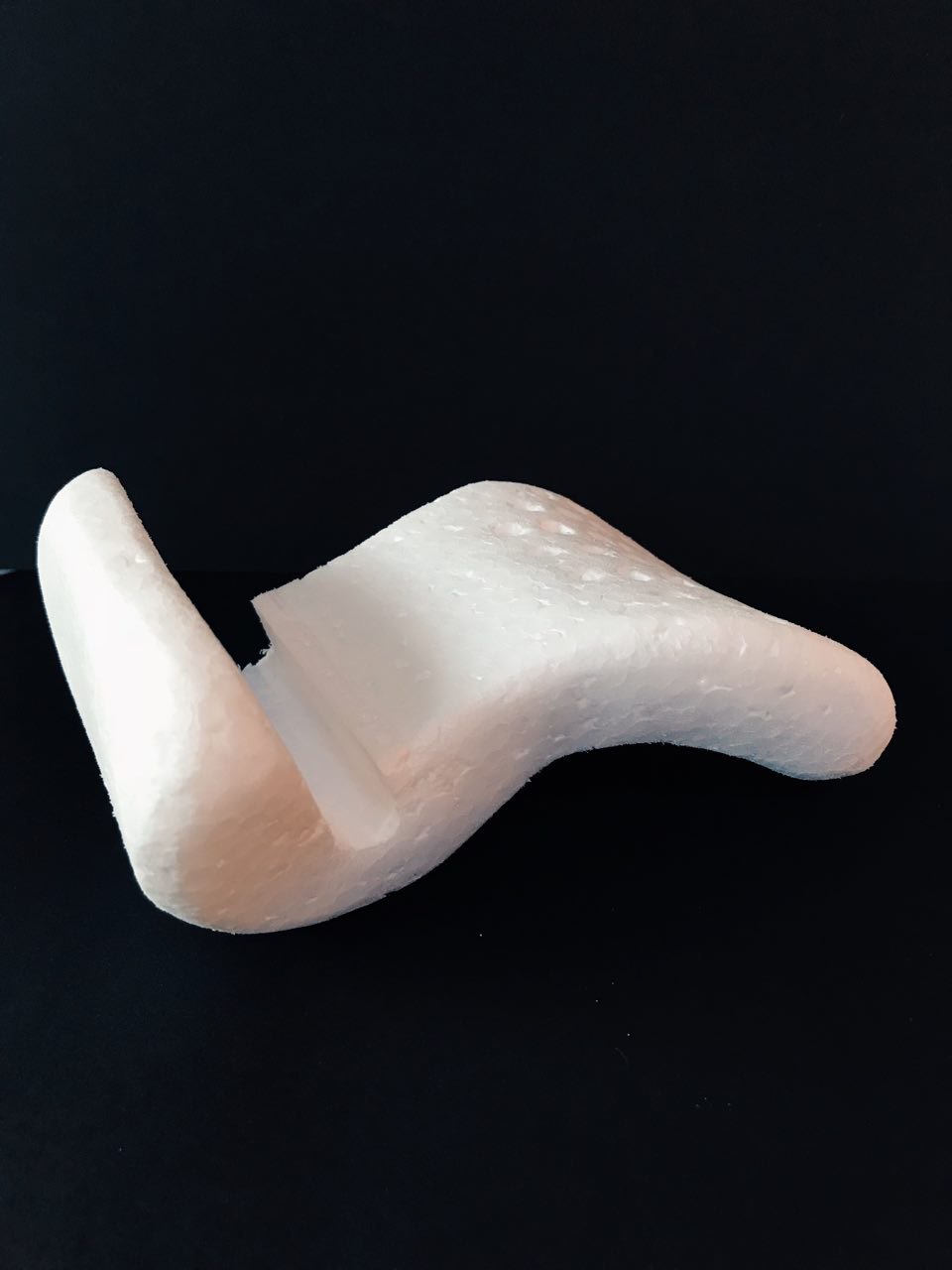 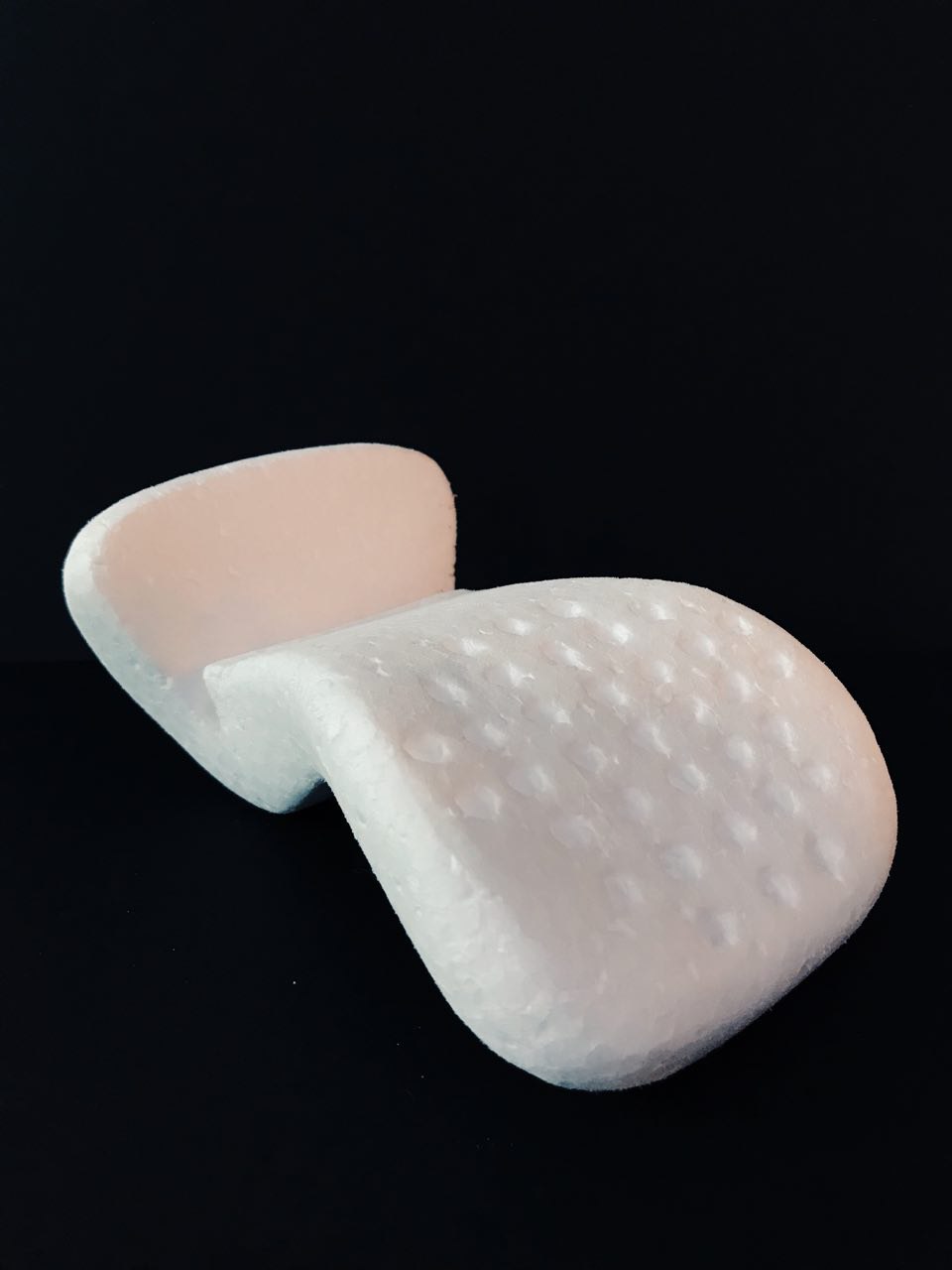 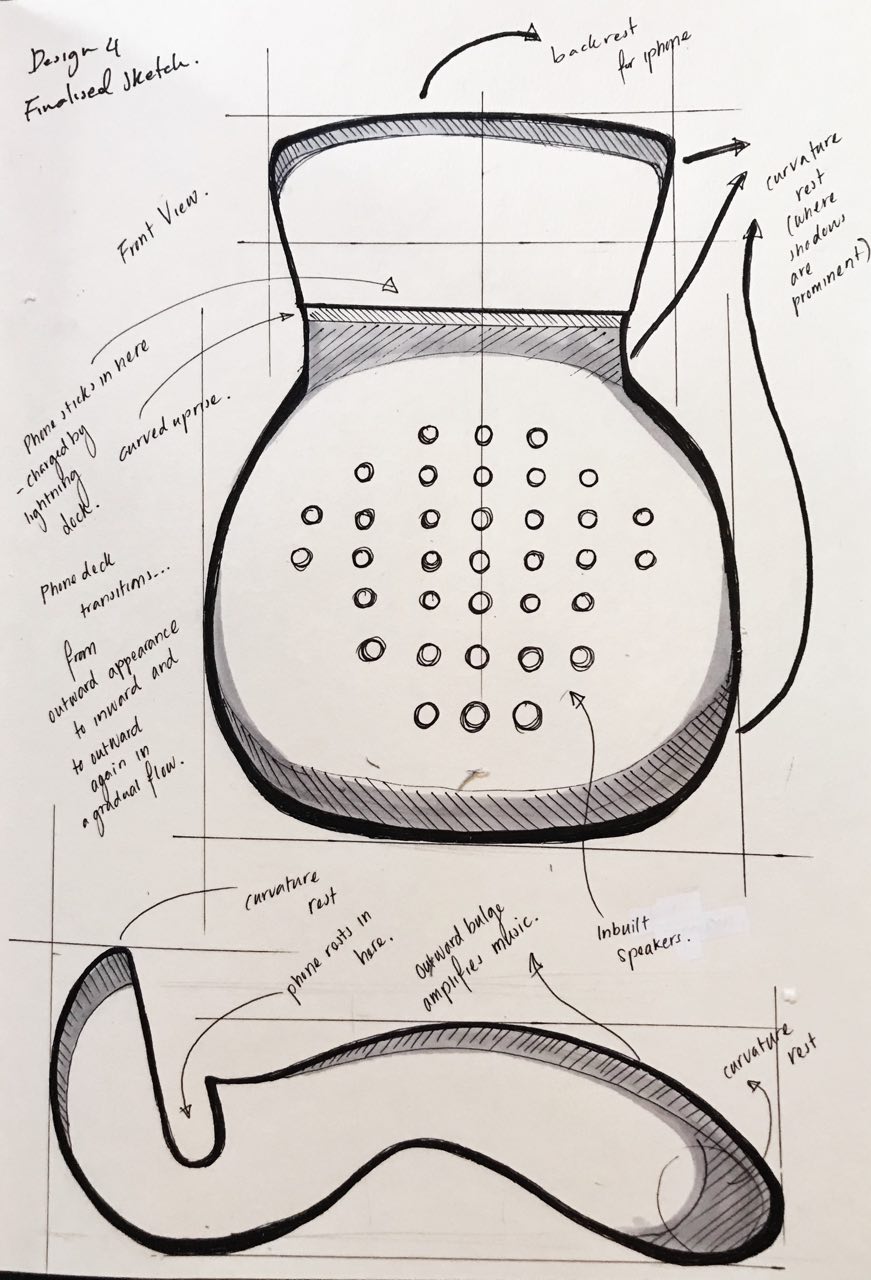