Micro Project 5: The Art of Destruction

Attached below is a video footage of destruction taking place within the forms and limitations of paper origami.

With this given micro project, we decided upon taking the medium of a single sheet of a4 paper. The origami we decided to fold was a paper turtle. Our aim was to continuously fold and unwrap as many turtles as we could while shrinking the paper size with each turn. As we finally got to the last square sheet of paper, the size of it became too small to continue the progression of this micro project. This was what led to the end of this continuing cycle of folding and unfolding paper turtles. 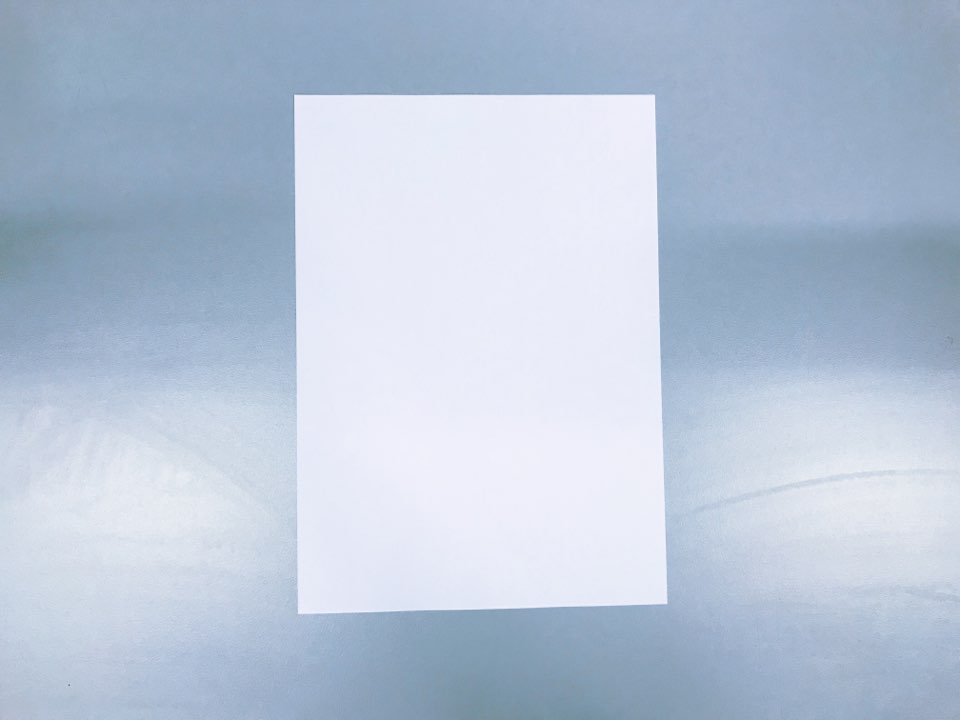 Shown above was the starting point before the destruction began. 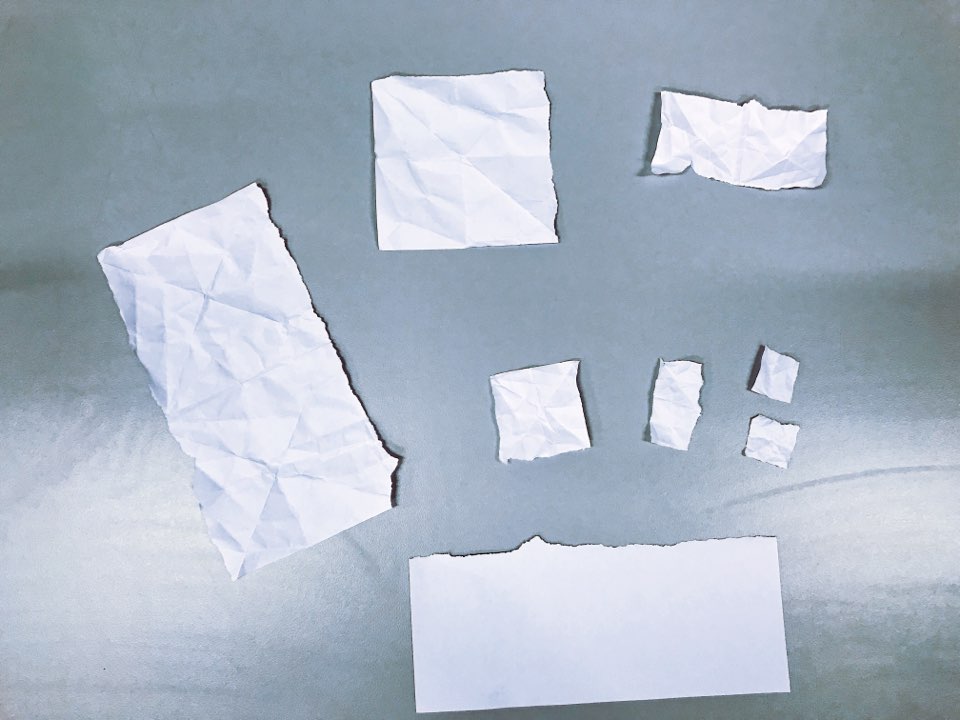 The effects of folding paper neatly (creating) and then again, unfolding to derive the paper back to its simplistic form has led to the destruction of the entire sheet. 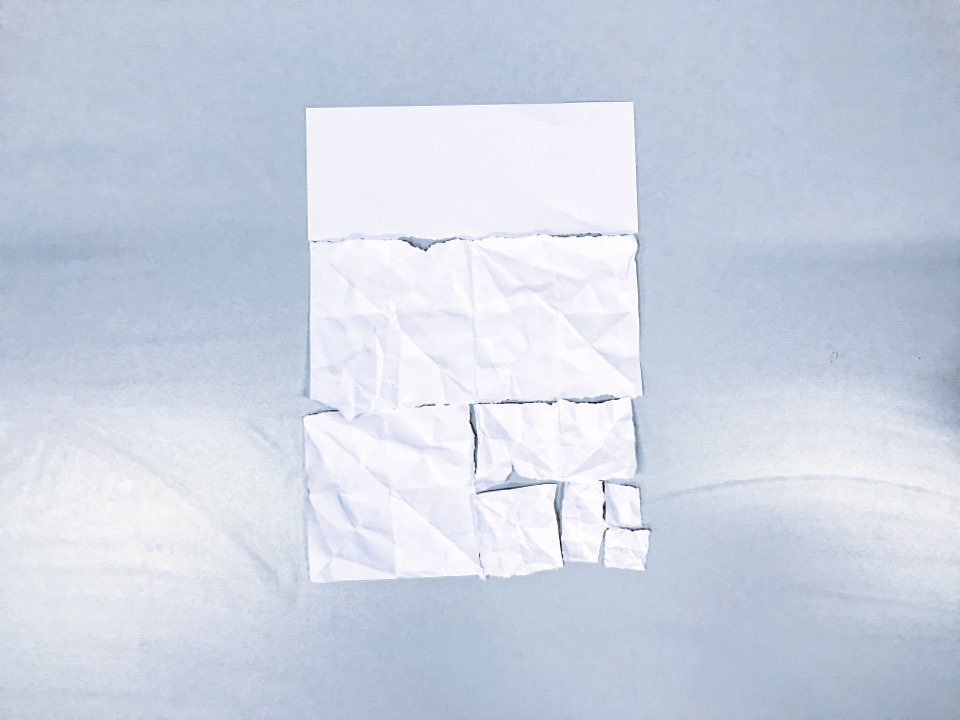 It is evidently impossible to piece the paper back to its natural state. Texture varies between each section. We can tell that the smaller pieces seem to have been through much more folding than those with a larger area.

A FORM OF DESTRUCTION?

Paper origami is often seen as a form of perfectly executed creation. They are often folded and left to be admired for decorative purposes. Our group wanted to experiment the idea of dissembling as well as the act of destruction in a repetitive progress. This continuous cycle of making and dissembling becomes a progressive state of destruction. We wanted to see how many paper turtles could be folded before the paper became too small to do so. Eventually, we noticed that the textures became rougher with each time a paper turtle was folded since the sheet was continuously reused over and over again. The pristine and smooth-like surface of the medium disintegrates into something that no longer appeals to the audience. People are often drawn to desirable and flawless objects. The natural state of paper may bring about a calm sense but the end alteration, with its uneven edges and tears, may bring about discomfort.

The process of reusing the same paper for the creation of multiple turtles that follow really brings about the question of destruction. The many defects and crinkles within the second turtle created and onwards destroys the perfecting art of Japanese origami.

With this micro project, we edited the video footage within iMovie. The video footage was originally about 13 minutes long. We cut it short by about 8x to 1 minute 40 seconds by speeding it up. By doing so, the natural flow of sequence from one event to another is destroyed by portraying time faster than actually experienced. Fragments of speech within the video noise are also split into incoherence with a sense of disconnection.