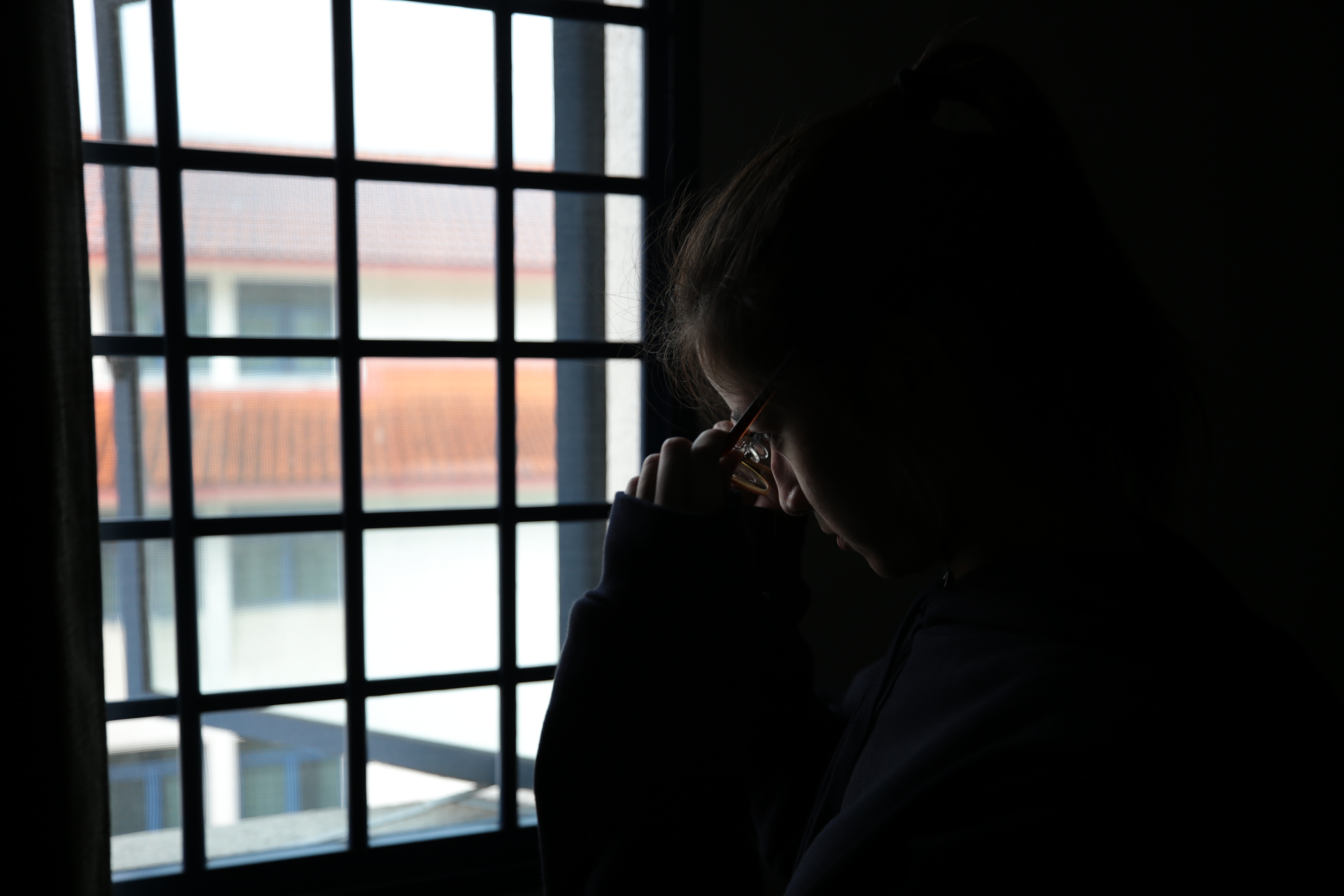 For this assignment, we are supposed to make a story about long-lost friend using still images and audio. To be honest, I’m bad at this. Extremely bad. But well, I tried.

Our group’s story is based on my story about my long-lost friend. Back in Indonesia, I had a childhood friend – her name is Smita. She was my best friend, but because I left for Singapore, we didn’t keep in touch. We still follow each other’s social media, but we rarely talk or meet even when I go back for holiday. (Typical modern friendship.)

We try to imagine what my childhood friend has become now, and since I really don’t know what’s happening in her life right now, there are literally countless possibilities.

She might have become a spy for all I know.

And that’s our story idea.

What if she really become a spy, and I happen to stumble upon her one day?

The four of us took a lot of time brainstorming the storyboards, and even a lot more time shooting. At first we didn’t have a clear storyboard, hence we just took pictures and realized afterwards that a lot of key scenes were missing. We did fix it afterwards, though. 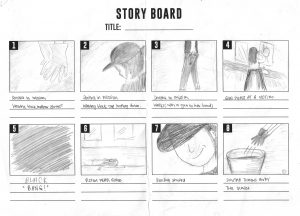 Here is a part of our first storyboards. Thanks Christina for your awesome drawing.

Since our story is about a spy (kind of), the genre is roughly thriller/mystery. After we conducted research (I ended up reading a manga of which the movie Old Boy was based on) (we looked at some of Alfred Hitchcock’s work as well), we could see that the scenes in those types of movies usually have dark tones, so we try to give off similar feelings. The spy character usually dressed in dark colors with obscured faces, so our “spy”, Esther, was dressed similarly in dark-colored attire and even wearing a black cap to obscure her face.

We encountered a problem with the lack of resources; since it is a spy movie, the presence of a gun is almost like a given. However we don’t have a gun. We used glue gun instead, and apparently it was so obvious it became hilarious. In the end, we edited the pictures. 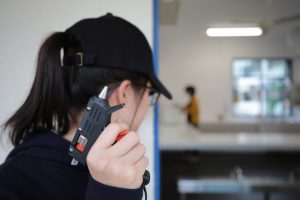 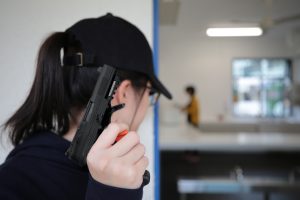 Moreover, we couldn’t really find a good setting. Spy movies usually have very specific backgrounds such as industrial buildings or underground buildings to make secret conversations, but we just tried our best to make do with what we have. Living quarters may look unlikely as death scene settings, but I’m sure there are thriller movies where the victims are killed in their own houses. It is not weird because house, or rather home, is where people usually put their guard down, even professionals. Hence actually I feel that it’s very reasonable for someone to be killed in their living quarters.

I feel that our story portrays more of the conflicts that are happening between people (Smita and I, Smita and the kidnapper, Smita and the victim) than the internal conflicts (e.g. someone’s personal struggle in achieving something), hence making the story seem simplistic. I thought simple, straight-forward stories will be easier to deliver, but apparently it’s just as hard. It’s especially hard to portray the people’s expressions since neither Esther nor I could act. We kept on laughing during the takes.

This task is, again, a challenge for me. However because of this, I become more conscious of what makes a movie good, and I don’t think I can watch a movie the same way again. Movies have proven to be more complicated than a mere entertainment.

Before I give you the video, let me give the summary of the story (spoiler alert):

Vania and Smita (played by Esther) were childhood friends. One day, they had to separate as Smita was accepted into the University of London (fictional place). They said goodbye and went their own ways. However, on the way, Smita was kidnapped by an unknown person and drugged. Due to the effect of the drug, Smita lost her memories and she was made into a spy by that unknown person.

One day, a long time after that, Smita was receiving instructions from the unknown person to kill someone when Vania accidentally saw her. Excited to find her old friend, Vania said hi, but Smita ignored her. Curious to prove that the person really was Smita, Vania followed her and found out that she really was Smita. At that moment, Smita was about to kill her target. Vania saw that and tried to stop her. They struggled for a while, resulting in Smita bumping her head and regaining her memories. However, due to their struggle before, Smita accidentally killed Vania.

(I don’t know why I can’t upload the video here.)