For the brochure, I looked up for different design folds. 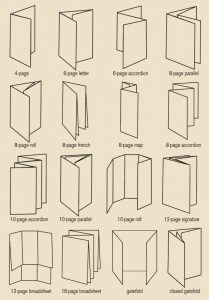 Since my theme is anthem, I wanted to do something about “opening up” to reveal the contents.

I had three design ideas: 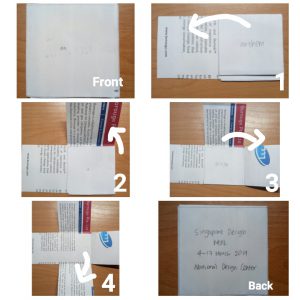 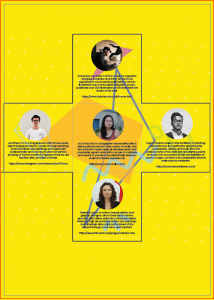 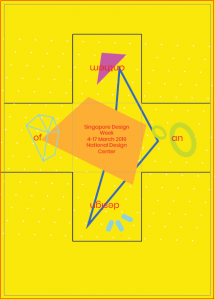 I like this one at first since the idea of revealing was fun; one word will be revealed at a time. However, I realize it makes the very front interface (when not opened at all) confusing and even boring since there will only be the word “an” in it. I also had troubles incorporating the elements to the shape of the brochure. 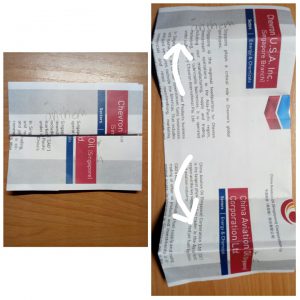 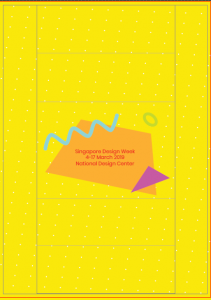 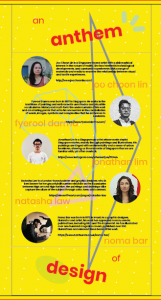 I feel that this one is very clear-cut and clean. However, I am not making use of the back interface at all, which makes it look incredibly plain.

I asked for Michael’s feedback, and he said that both my design and visuals could afford to be stronger, and should be able to lead the eyes. For those brochures, I relied more on the layout rather than the visuals to lead the eyes. However, I’m so stuck with the arrangements for those brochures since I already had a vision for them from the beginning. I tried taking the elements out and putting them back in again separately, but I didn’t make any significant difference (especially the stack square fold). So in the end, I decided to try and start fresh with a completely new design fold.

I already had the idea of using the normal gate fold from the beginning, but I was worried it would be too plain. But then I realized that if a brochure’s design is too complicated, it might confuse the readers instead, and that layout and visuals matter as much as the design fold.

In the end, I went with the horizontal gate fold design since I feel that the possibilities for this design are more “open” compared to the other two.

More about the design will be talked about in my final project post.

Here are the five artists/designers that I would like to feature in the Singapore Design Week. 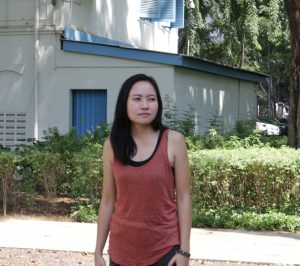 Joo Choon Lin is a Singapore-based artist with a philosophical interest in the nature of reality. She has interest in technological developments, and constantly experiments with a range of materials and media to examine the relationship between visual and tactile experiences. She graduated from Glasgow School of Art, and she has exhibited her works both locally and internationally; some of them being “Your Eyes Are Stupid” at 2013 Singapore Biennale and “Roving Eye” at Sorlandets Kunstmuseum, Norway (2011).

Your Eyes Are Stupid by Joo Choon Lin 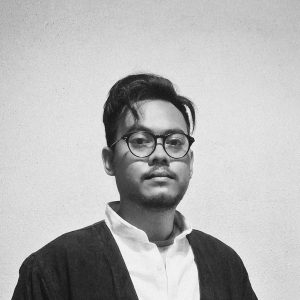 Fyerool Darma was born in 1987 in Singapore. He works in the traditions of painting and embraces its unorthodox and plausible vocabularies. History and myth form the undercurrents of his work and are starting points that echo his encounters in the constellation of words, images, symbols and complexities that he embraces to celebrate. He graduated from LASALLE College of the Arts, Singapore in 2012, and has presented a solo exhibition, Moyang (2015) and recently Monsoon Song (2017). 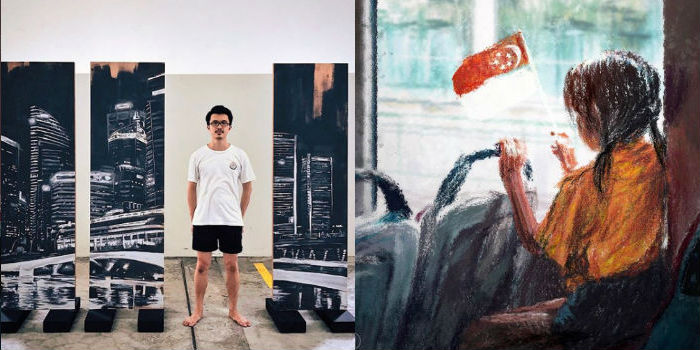 Jonathan Lim is a Singaporean artist whose works depict Singapore stories, mainly through paintings and illustrations. His paintings are tinged with sentimentality and a sense of urban loneliness, showing us the moments of Singapore that we are familiar with, yet often overlook. He mostly showcases his works through his Instagram account, @whereartjon. He also works in graphic novel form, and has collaborated with local musician Inch Chua. Music and film are heavy influences in his works.

Natasha Law is a London-based painter and graphic designer, who is best known for her graceful silhouettes which lie on the boundaries between high art and high fashion. Her paintings and drawings alike capture the allure of the subject through color, tone, and contrast. Her figures are suspended in a moment whether posed and purposeful or casual and spontaneous. After graduating from Camberwell College of Art, she embarked on a career that encompassed graphic illustration, photography and styling. She has since worked with many reputable clients, some of them being Vogue, Tiffany & Co, and Mulberry. 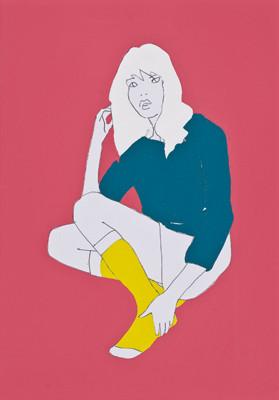 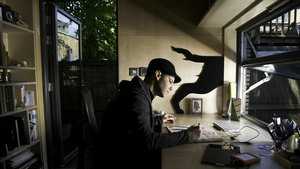 Noma Bar was born in 1973 in Israel. As a graphic designer, illustrator and artist, his work has appeared in many media publications, including BBC and The Economist. He has illustrated over one hundred magazine covers, published over 550 illustrations and released three books of his work. He has won many industry awards; one of them being a Yellow Pencil award at the D&AD Professional Awards. His London Design Festival exhibition “Cut It Out” was also selected as one of the highlights of the festival. 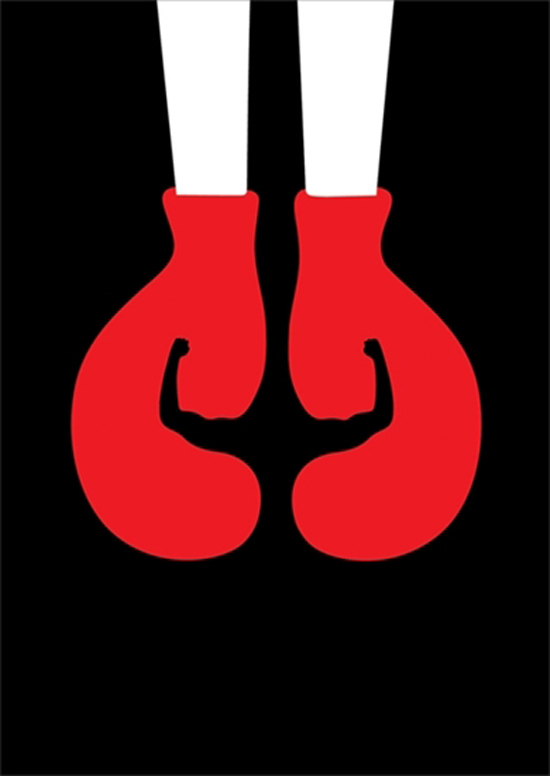 From Noma Bar’s Cut It Out project