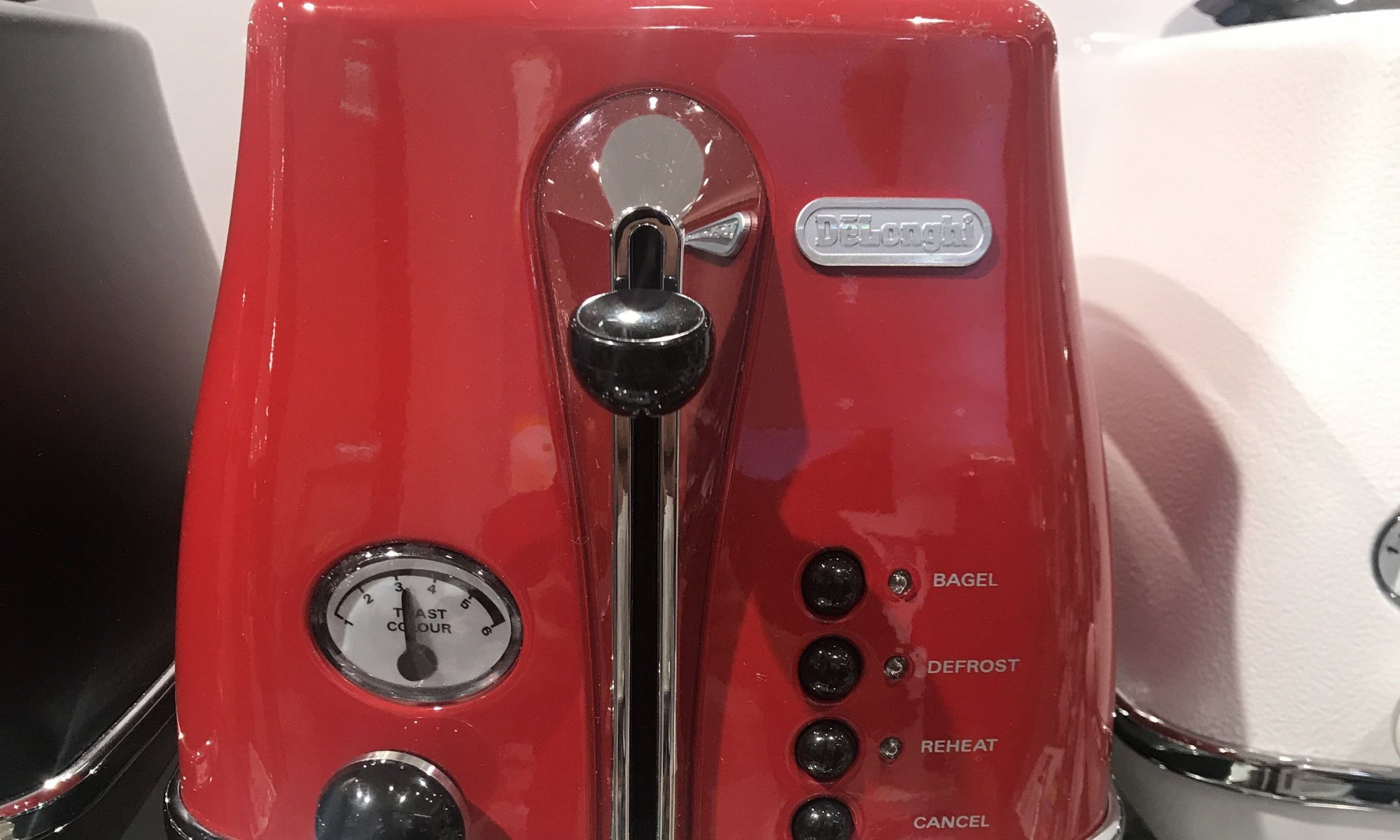 I was deeply intrigued by Delonghi’s retro designs, more specifically the toasters as they are shaped in a really dynamically unlike other toasters. The bottom-heaviness, rounded edges, and protruding rims made its proportion look like a retro car. The bold, bright colours also gave it its signature retro look. I was fascinated most by the details in the dials, lever, and buttons. It was appropriate to have a vintage design because the form and functions work together. 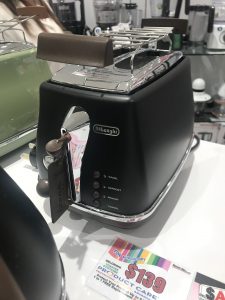 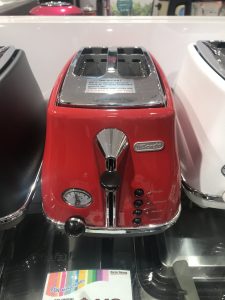 Nescafe’s Do Mini Me looks odd at the first glance, but actually takes advantages of its unique form amongst other coffee machines to stand out. It looks like a tired person that needs coffee — except it makes coffee for tired people! Its form also follow function, which allow for intuitive usage, as the big sphere draws our attention to the interactive elements on the machine while the bend allows for space to put a mug. The usage is also intuitive — a tab to pull the middle section up, and another tab to pull out the drawer to reveal the space for the coffee capsule. 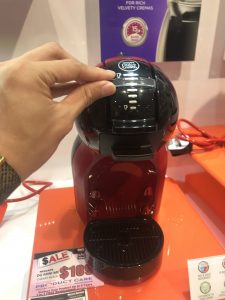 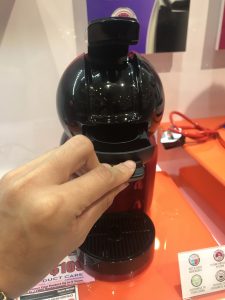 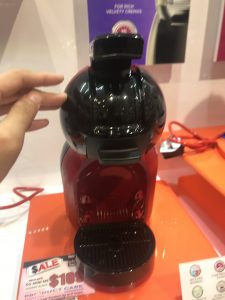 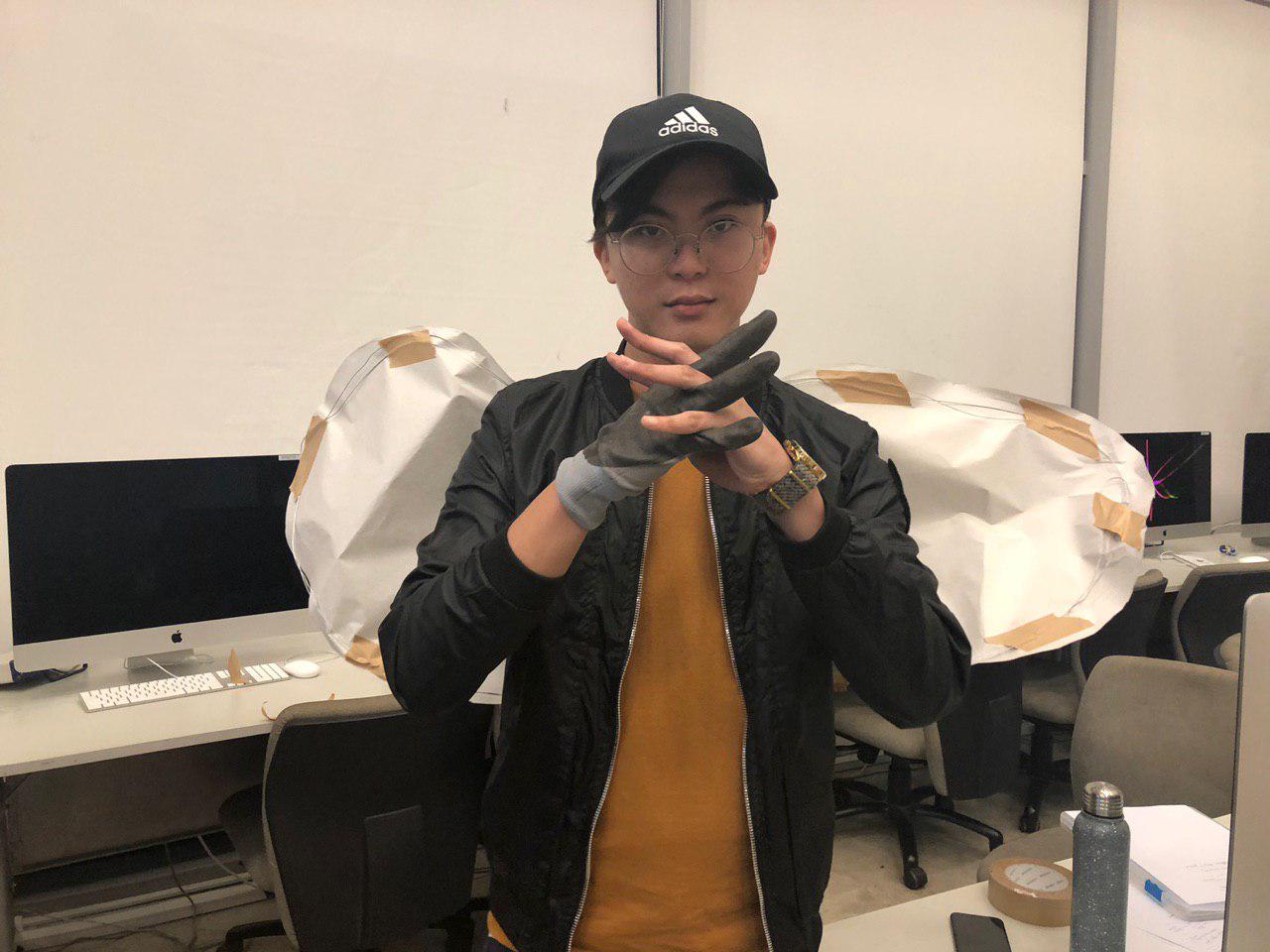 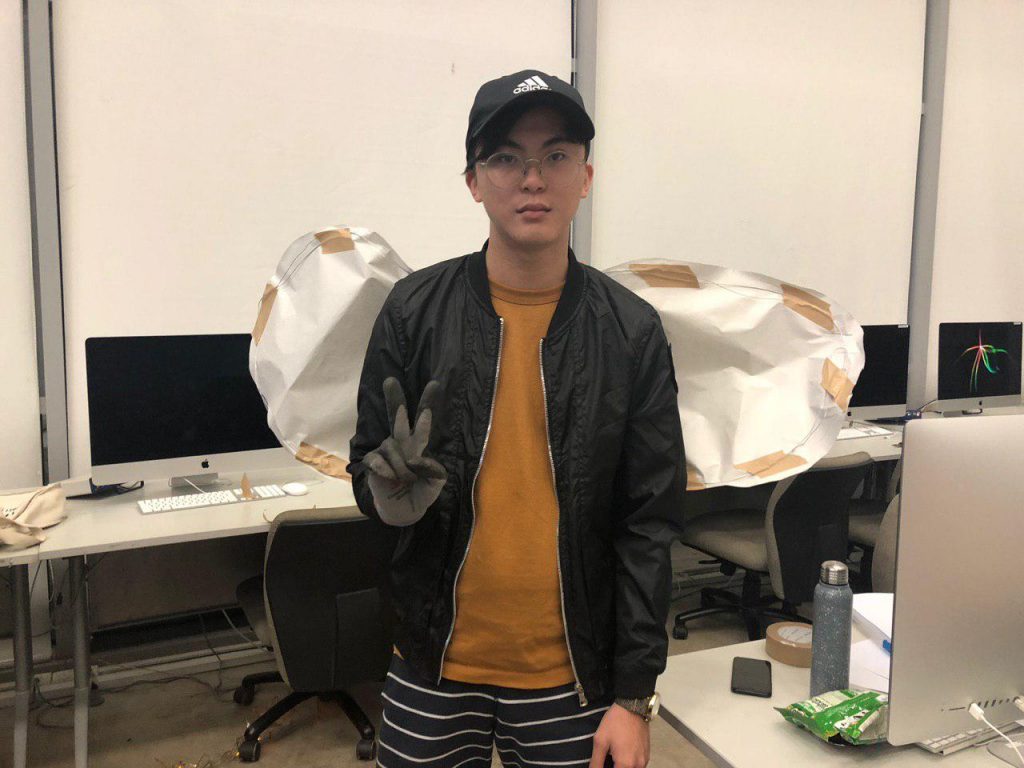 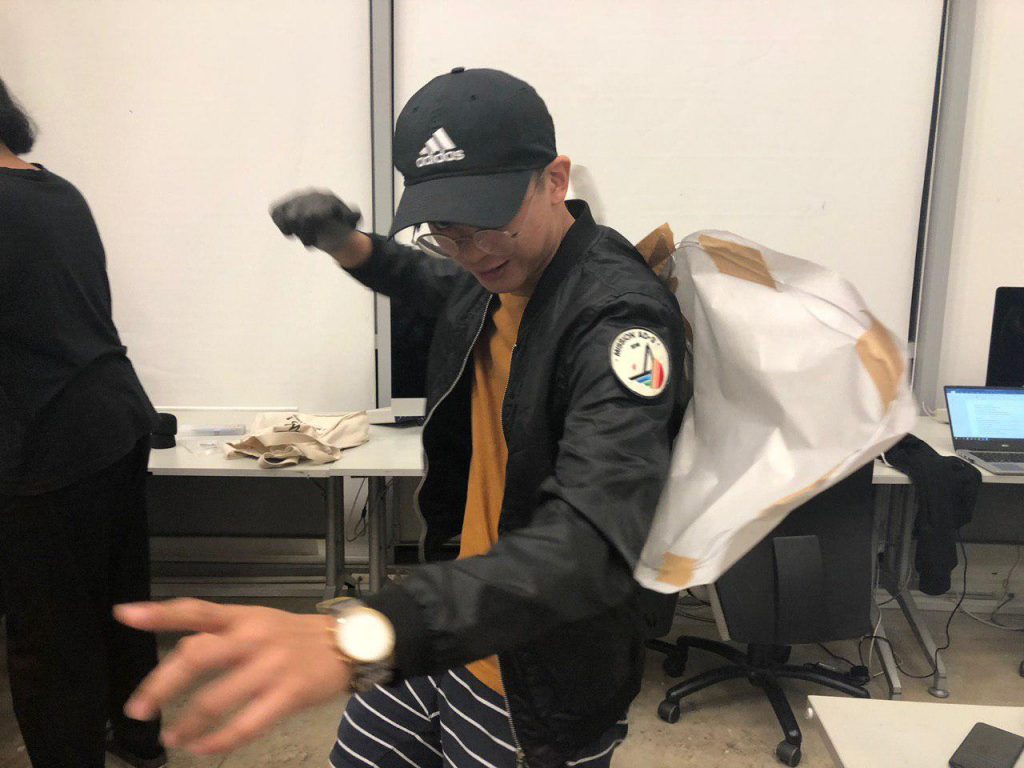 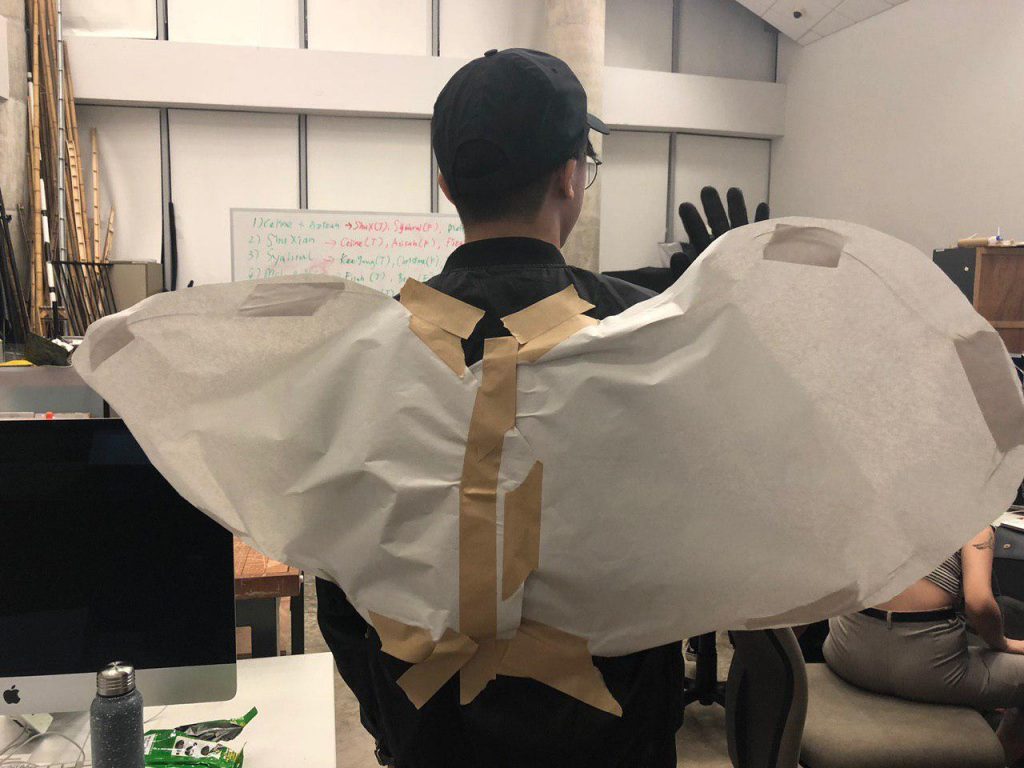 A recap on our concept:

Last week, we spent 25mins building a quick prototype using tapes, wires, paper, and some random materials lying around. With the limited time we have, we only could make 1 set of wings for 1 person, where we initially wanted to have 2 interacting people. 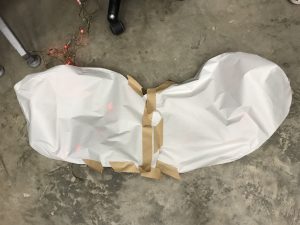 We had Syahrul as our tester. Here is our instructions: 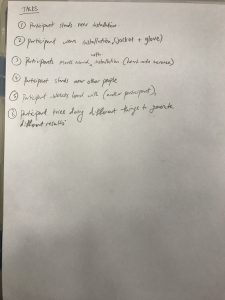 Here is the video of what happened:

So Syahrul was hesitant to wear the prototype due to how fragile it looks. When he do so, he started interacting based on the feedback he is receiving from the beeping and the shaking of the wings, despite there being lights too. This proves that wings are not the greatest idea as the tester could not see its effects.

We also found that Syahrul was interacting with other non-participants and objects around him. This problem could have been solved if we made another set of wings and gloves for him to interact with. Interestingly, he only interacted with people with the hand that had the gloves on.

Other concerns are related to the safety of the artwork and people around, where wearable artworks can easily be taken home by accident or damaged by wearing.

Here are the feedbacks from the notes taker: 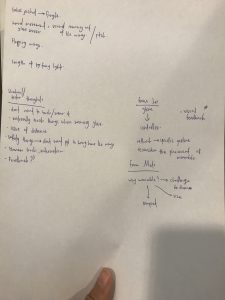 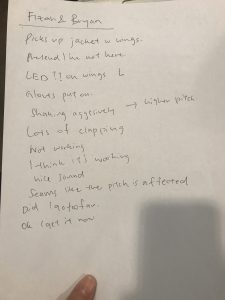 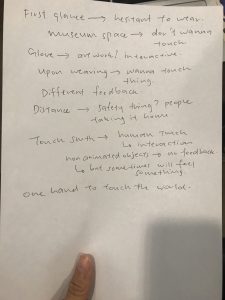 What did we learn:

We missed out the effect of external factors that could impact the actions of the participant. During the Body Storming exercise, Syahrul started interacting with other objects in the surrounding.

What we need to ensure for our final project is that the audience should be able to identify what they should be interacting with.

How we can apply to designing our installation: