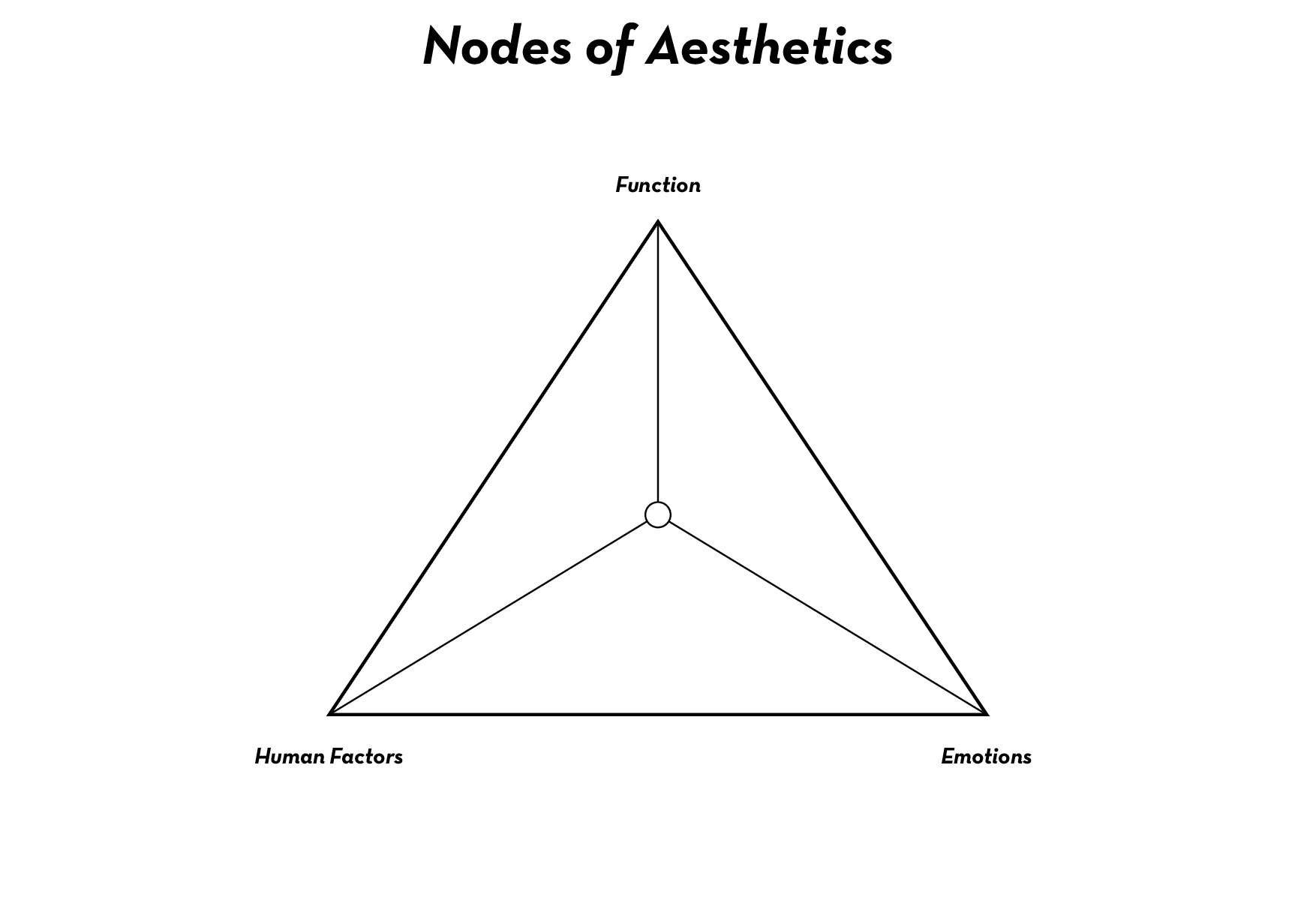 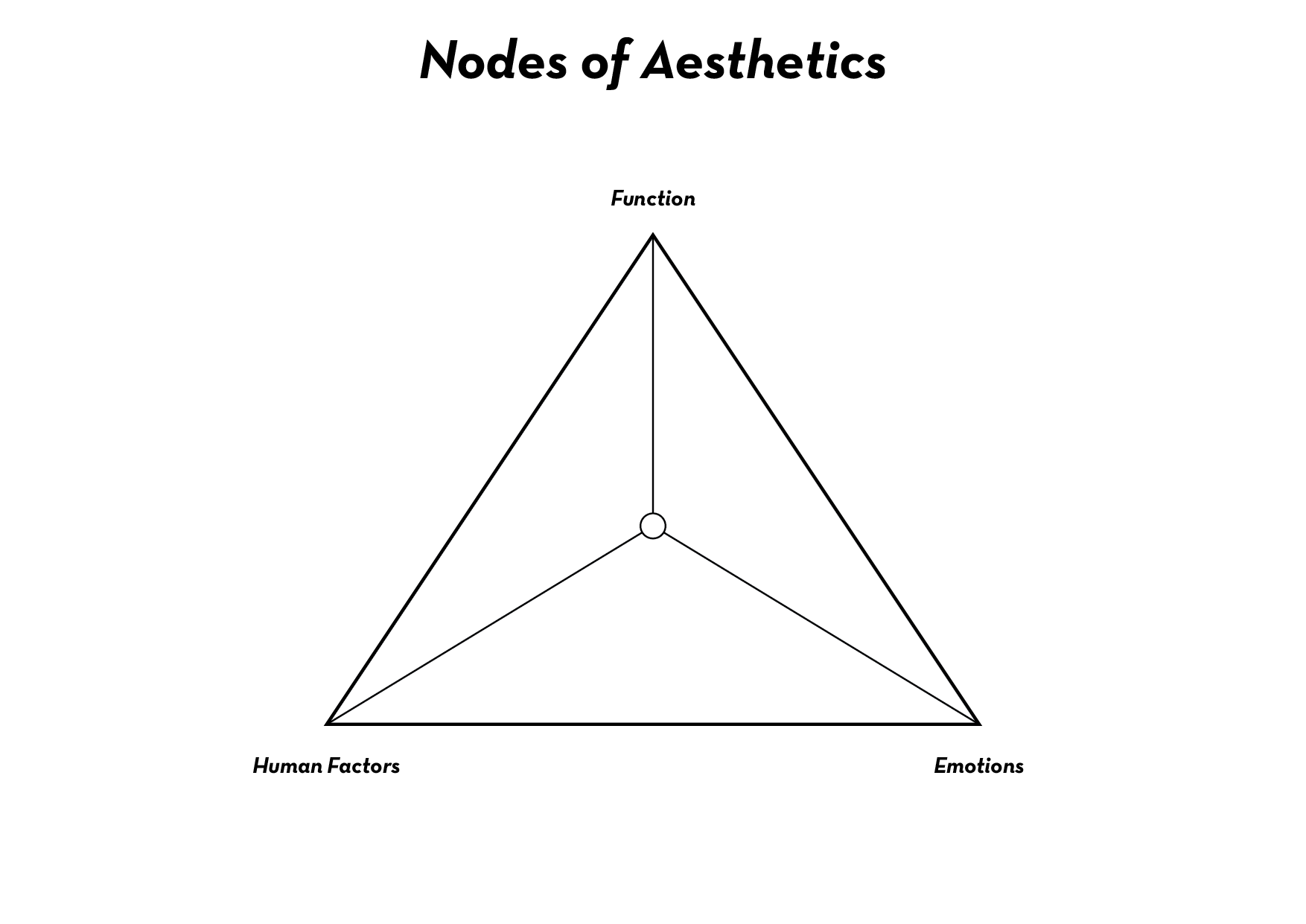 Product design can be looked at from three perspective — Function, Human Factors, and Emotions. These factors thus define the product’s aesthetics. Here are my interpretations of these perspectives:

Function: How well the product perform its intended functions

Emotions: How it makes us feel connected with it

Previously, I saw 2 product designs during the trip to Harvey Norman that I think are aesthetically pleasing and well designed, the Delonghi Retro Toaster and the Nescafe DG Mini Me. Here’s my analysis on these products based on the above model. 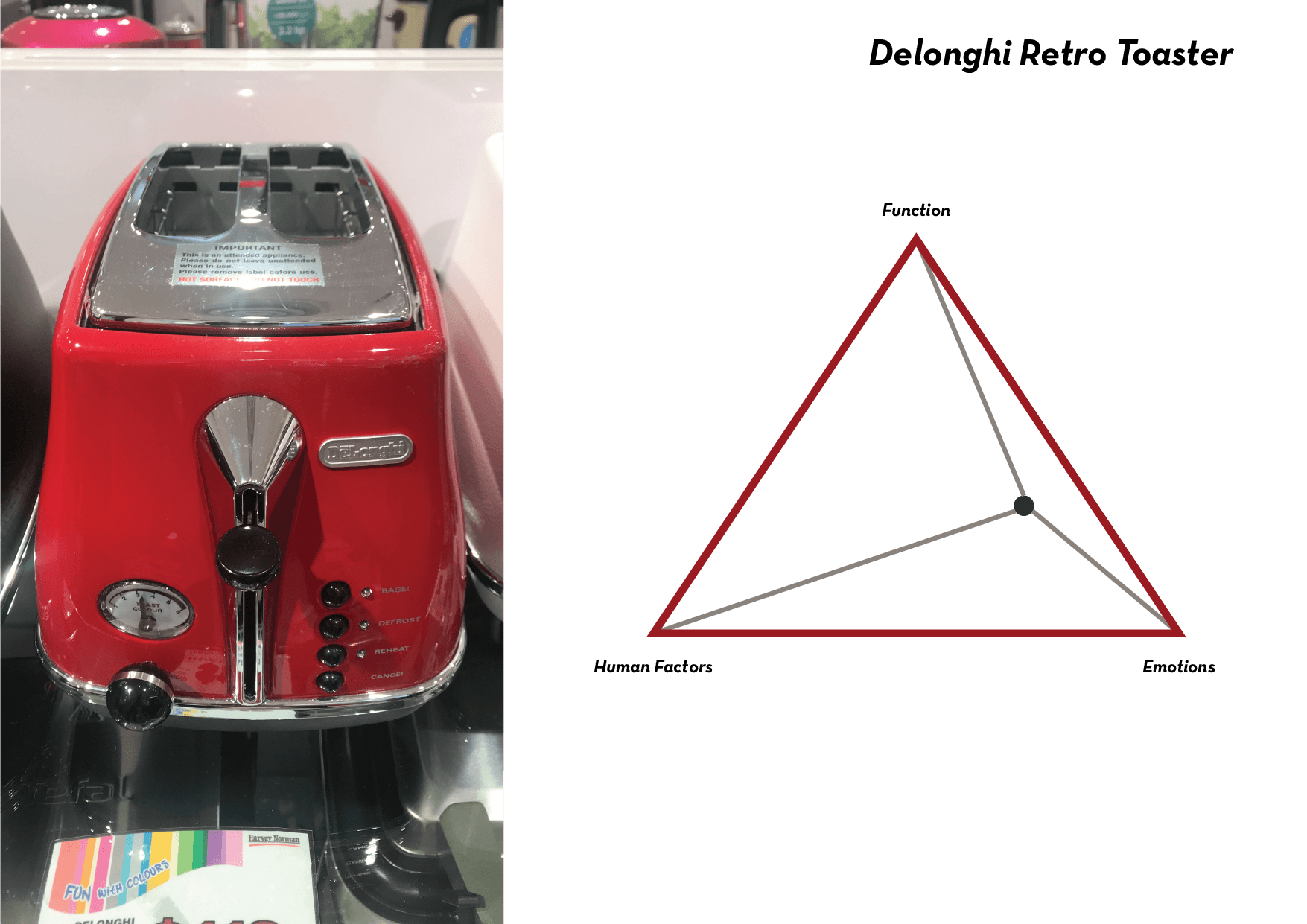 The Delonghi Retro Toaster is more on the emotional side, due to its design being based around the retro style that many love. Taking many elements from an idealised style that represents the 1960s like knobs, dials, and some elements of streamlining, the toaster is meant to evoke feelings of nostalgia. Thus, in terms of emotions, it really fared very well, and to be honest, I love this toaster mostly due to the fact that it is very stylish. However, I feel that the design is not very good in terms of human factors, as the edges juts out, the toaster looks big and bulky, and there are too many buttons and excessive elements that may obstruct the user. In terms of function, I would say it fared pretty okay, that is why in the triangle, the aesthetics is skewed towards the left, and slightly to the bottom as it fared better in terms of emotions rather than function. 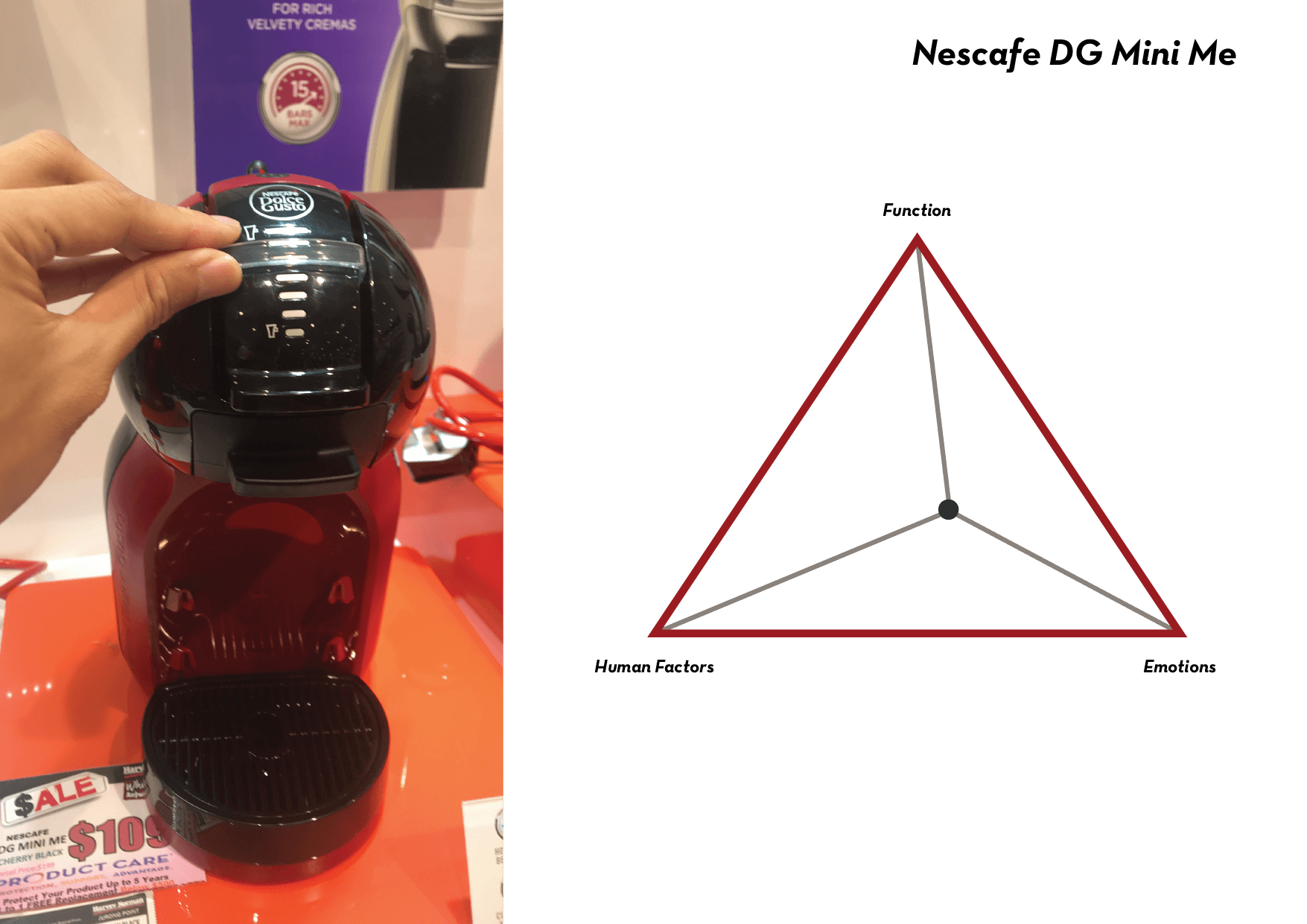 The Nescafe DG Mini Me is a pretty well-balanced design. In terms of its emotion, it fared pretty well with its bubbly appearance, which looks cute and friendly for many. The shape also looks quite like a tired human being, which makes sense for being a coffee maker. It also looks quite like a penguin, which was pretty cute. However, the strange composition of shapes in this product (the ‘head’ jutting out) may seem a bit off, which can in turn, be interesting to look at. What I’m trying to say here is that, I have mixed feelings with this design’s form and thus I believe that it evokes a lot of emotions. At first, I thought that the design would lack in human factors, as the odd-looking form looks awkward to use. However, the form turns out to be pretty user-friendly as the elements are easy to reach and does the round form makes it very friendly for use. In terms of function, the product has all its intended functions displayed for the user, which makes it very accessible. However, it was not very intuitive to use as there are different settings and different levers or openings that makes it difficult to use without a manual. Therefore, it falls short in terms of both function and human factors. Thus, I have placed its aesthetics near to the right side, but have it balanced out between human factors and function.

One Reply to “Nodes of Aesthetics”