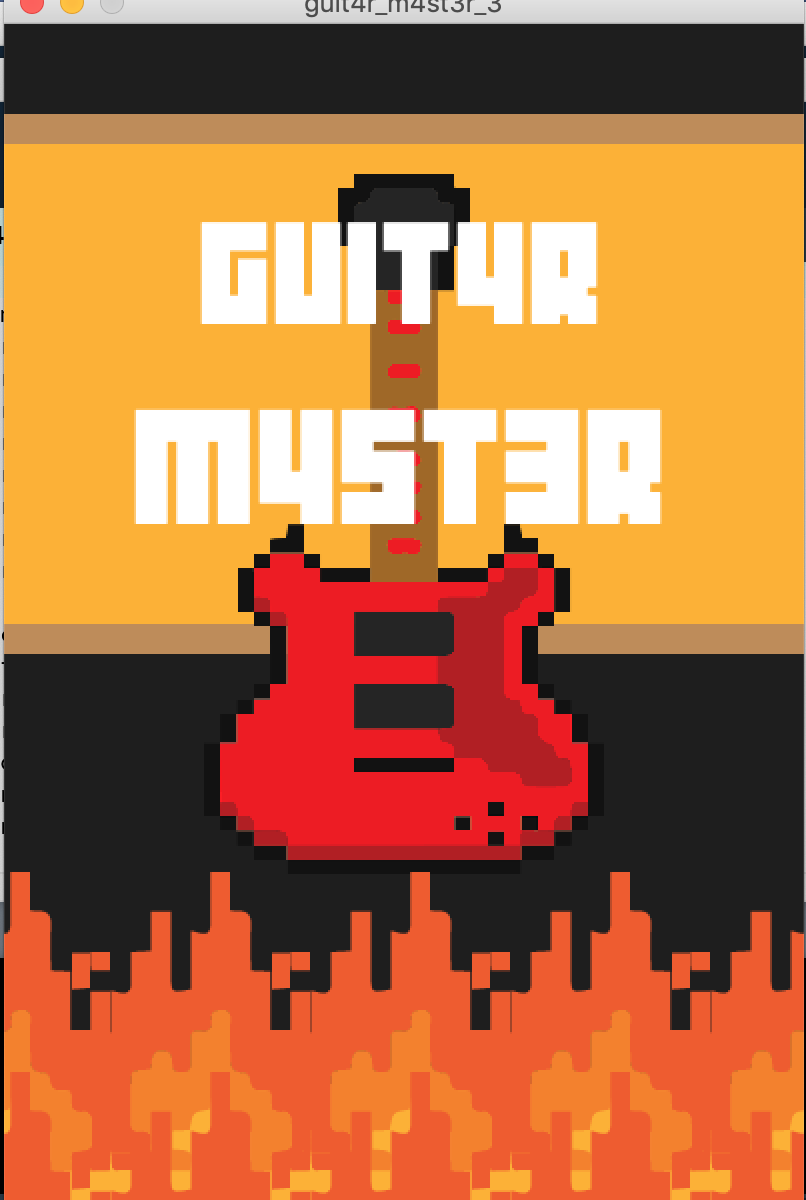 This is my game, Guit4r M4st3r. Here is the opening page! 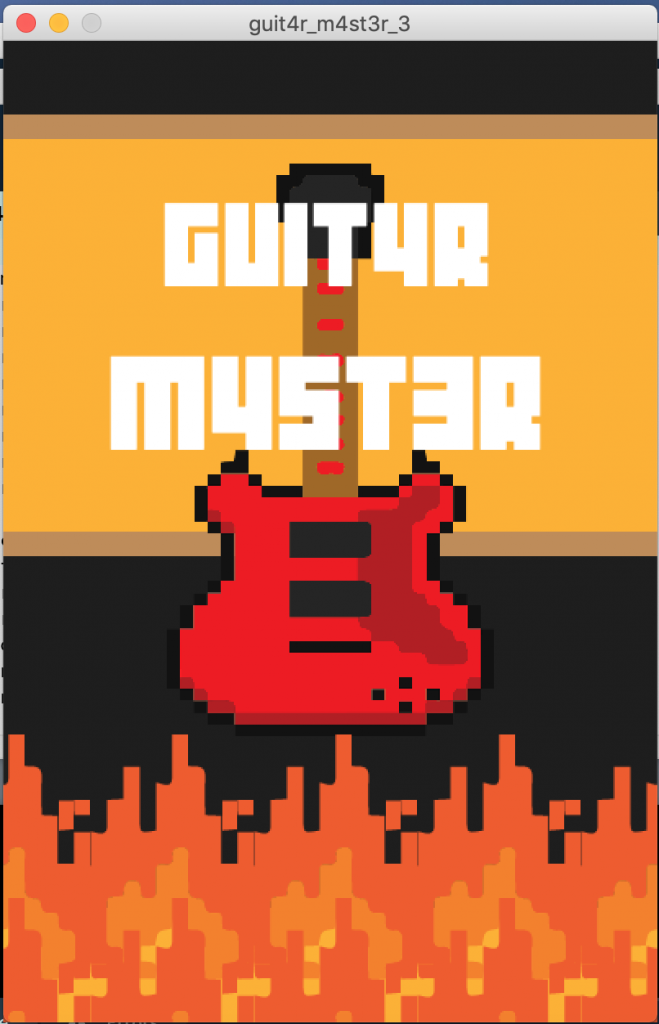 Upon pressing spacebar, you’ll move to the instructions page, which guides you through the gameplay 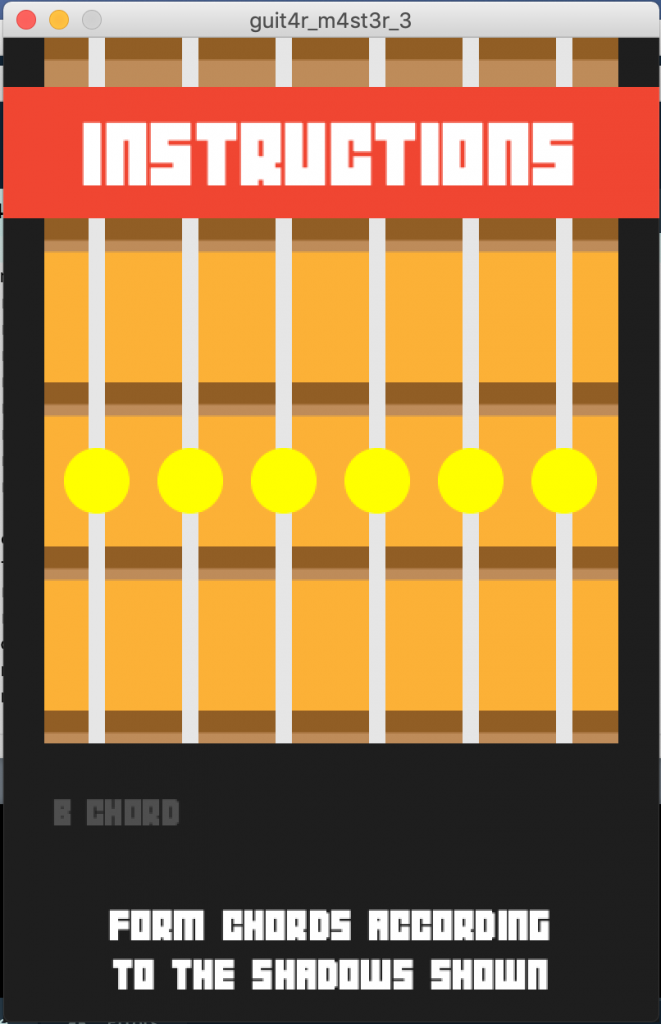 Pressing the spacebar through the instructions page will lead you to the game play, which starts at a countdown: 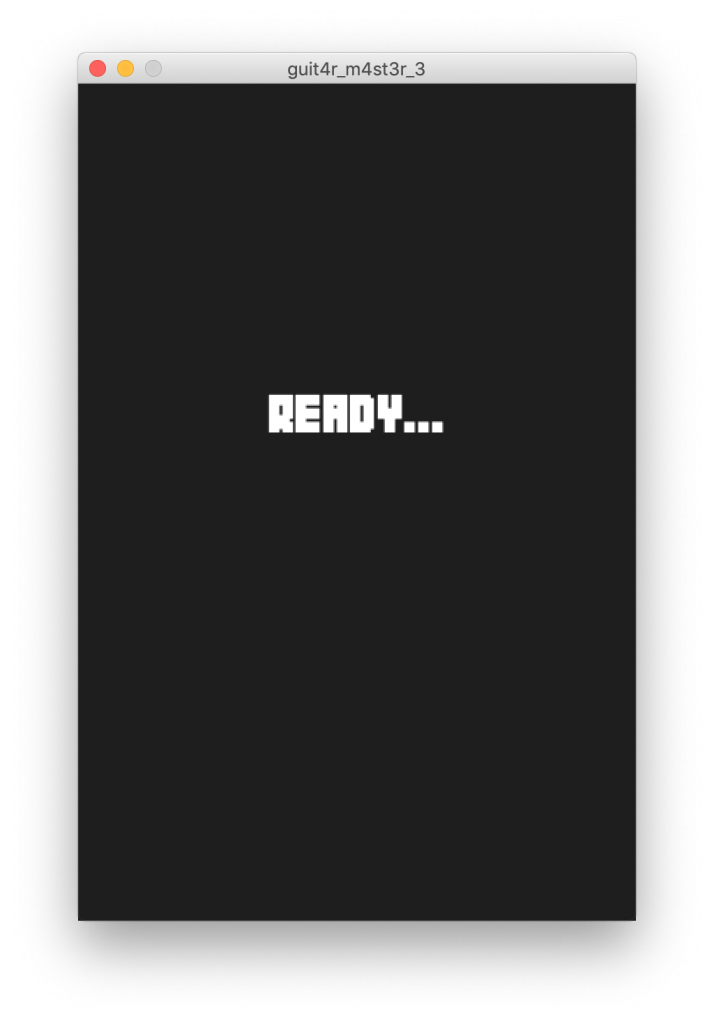 And then the game begins with some lit metal music

The player has to move QWERTY and ASDFGH to control the fingers on the string. The top row being the keys to move the respective finger up the string, the bottom row to move down. After some getting use to, the player will be able to master the technique to control.

The player have to match the “fingers” (yellow circles) with the faded yellow circles and press spacebar at the cyan part of the bottom bar to score points. 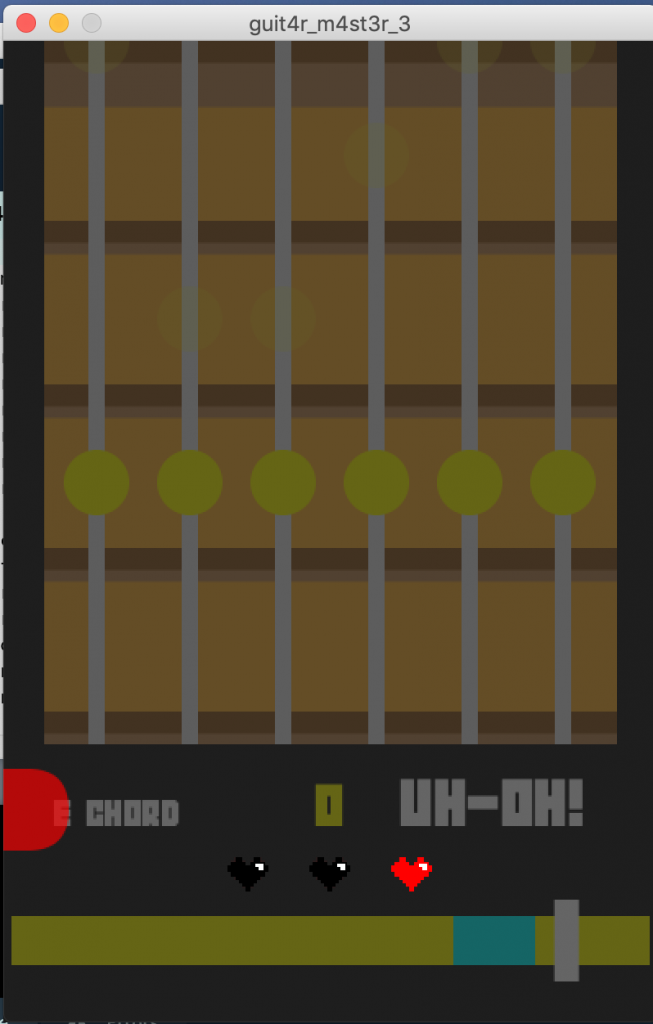 Otherwise, you get an”Uh-Oh’ and lose a health! 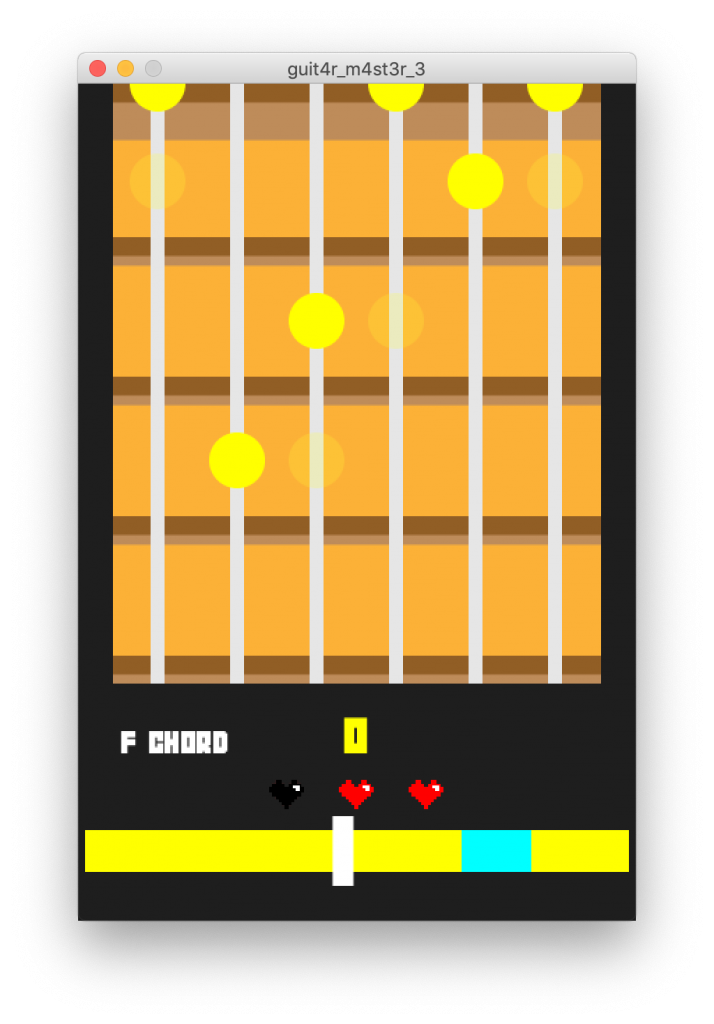 The overall gameplay will be somewhat like AuditionSEA, but with more buttons to press and only one speed (p.s. the speed increases over time from 1.0 to 1.6 so as to add difficulty)

Once lose, you will get a gameover page, which you can see your final score, and if you press spacebar, you will restart the game 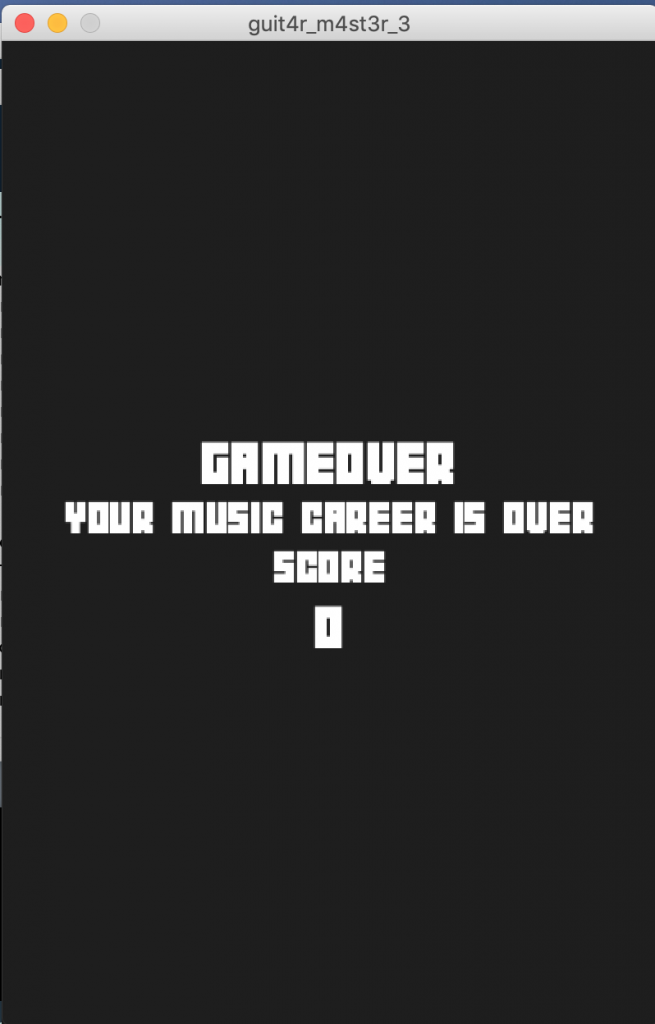 The whole idea of the game is inspired by difficult arcade games like Flappy Bird. It is meant to be simple, though hard to play, and frustrating, but addictive. Like Flappy Bird, once the player masters the technique, the game becomes so easy that getting by is no longer the issue, and scoring the high score becomes a chore.

The aesthetics of the game is quite close to Flappy Bird’s, and even the font is from the game. I do that to draw the similarities between both arcade games.

I encountered some problems during the process of making the game. Most of them are solved, and one of them is a major one that involves me restarting the game. 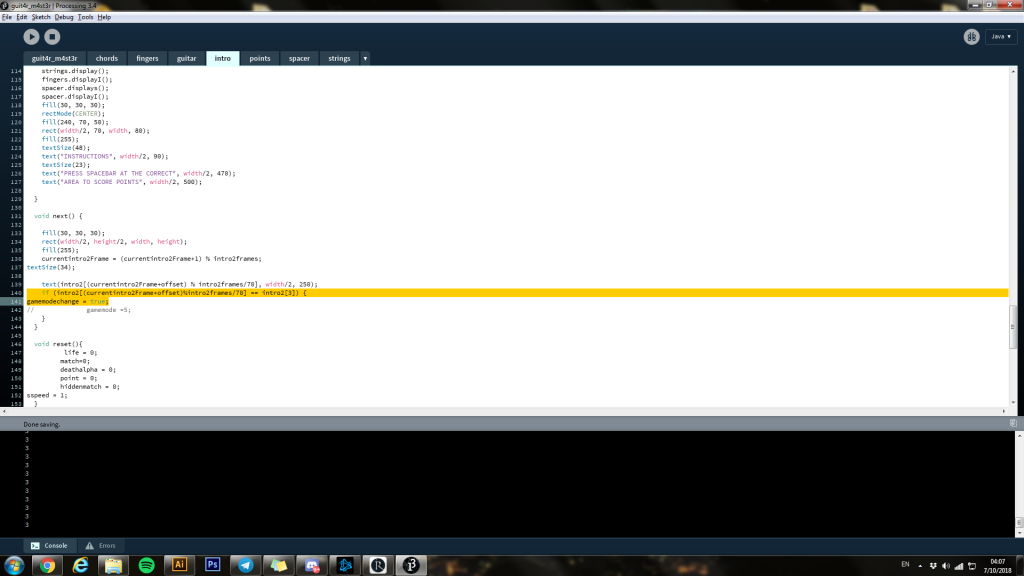 Basically, the whole code would not reset my array that makes the program say “READY, SET, GO!” when i restart the game after dying. After a long time of figuring out, I finally understood why. I just needed to move a bunch of code to a different place and it worked.

Other minor problems are just me jumbling up my gamemode values which took me a long time to fix, although it is a simple problem.

One major problem that still exists now that I cannot fix is that, if I were to restart the game after gameover, the game will instantly cause an “Uh-oh” and lose a health. No matter what you do.

So I have reapplied what I learnt this term onto this game. One major take away is something that I discovered on my own (and i’m proud of it!). It is that we can control the game base on variables that are not visible on the screen. Things like ‘gamemodes’, ‘counters’, and ‘timers’ which I used extensively to make everything work with as little mess as possible. 1 value can control everything. 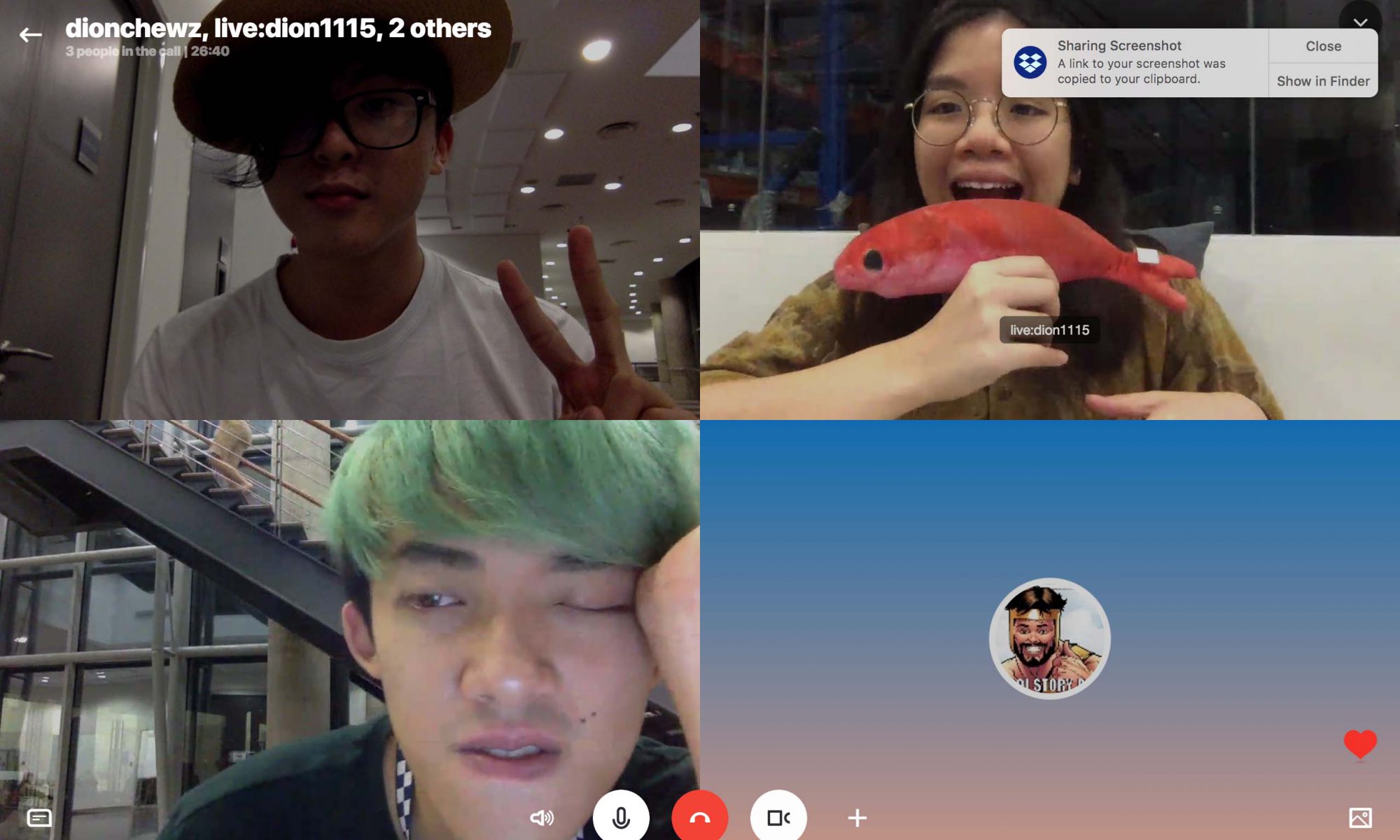 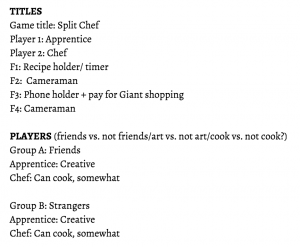 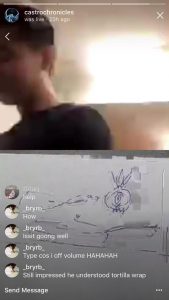 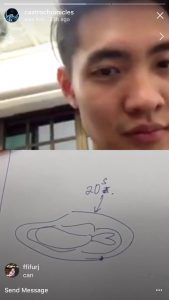 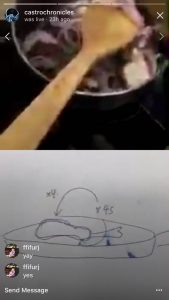 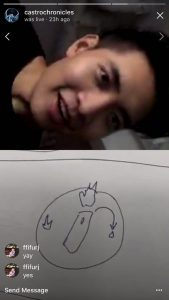 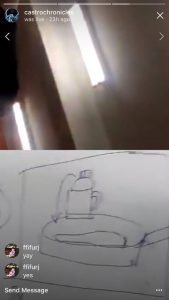 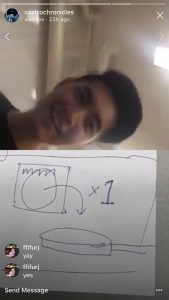 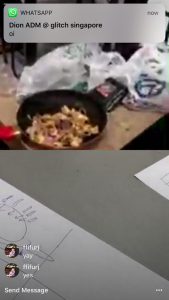 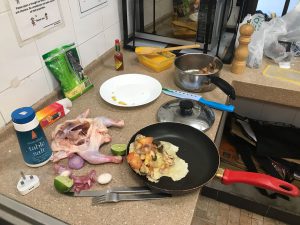 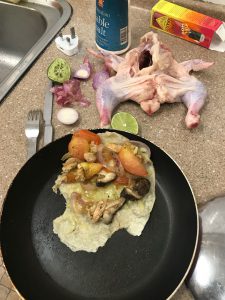