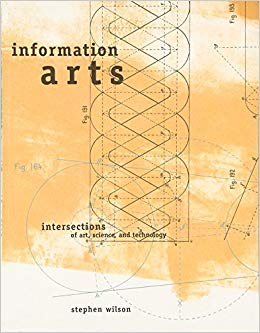 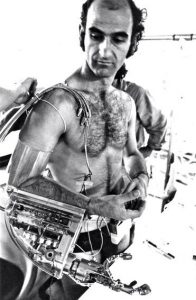 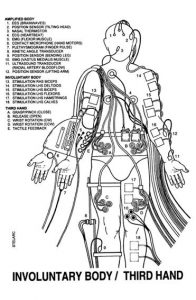 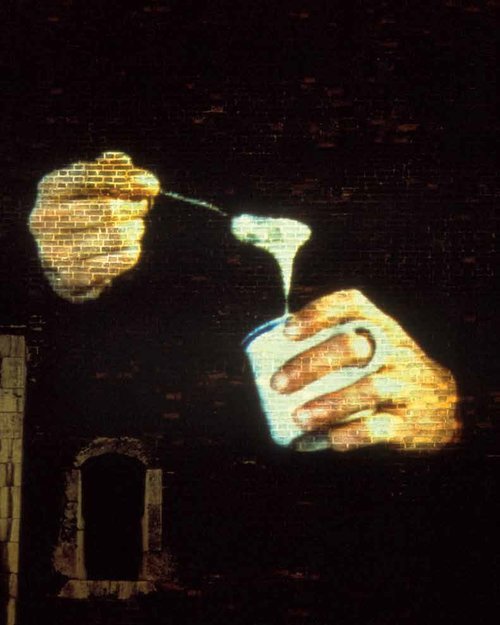 There are 2 main ideas I pulled out from this reading that I find reflect a lot in Krzysztof Wodiczko’s work. The first is the idea of “Interrogative Design” (which I like!), which is how design should reflect the real world and not work around it.

In schools, we always are required to work around a problem instead of directly solve it due to us being just the ‘designer’ and not an engineer that is capable of solving problems with complex solutions. This is especially relevant in product design where we have to imagine new ways to use a product while bypassing a problem faced by an existing product. Now thinking back, that is what fuels our creativity, and I would say it is still a somewhat legitimate way to work towards a solution if designing for trivial objects. However, his point is that design should be real and confrontational, rather than avoidant. This is an interesting and relevant thought for my works.

The second main idea is on the need to add meaning and function to public art.

In this passage, the artist basically mentions that public art is useless. I half agree with this as I think commission spoils the artistic freedom of artists, turning the artwork into an awkward blend of artist intention and corporate influence. Its lack of practical function (other than to beautify the space and assert their dominance through richness) also makes it a redundant creation. However, I think that the best kind of art should really be public, perhaps not commissioned, but public. I mean, other forms of art is already non-functional (practically speaking). I find public art to be one of the least intimidating forms of art as they are all very approachable, or perhaps, designed to be approachable. The lack of symbolic meaning frees the work from all the “deep” meaning that artists like to inject in their work, which not just makes their work intimidating and difficult to understand but also not adding important information for the artwork to be at least functional in doing what it needs to do.

I think I understand his sentiments, and I think there are many ways artists can improve on in their works to make it more ‘useful’. This is the same as us designers trying to make the world a better place through solutions and not just “raise awareness“.

I find that the artist’s work “City Hall Tower Projection” in Krakow, 1996 embodied these 2 ideas. The artist’s use of projection and sound onto an exist ‘permanent’ structure also reminds me of previous week’s reading about ‘relational architecture’ that temporarily changes the narrative and meaning of a space through the use of media and technology.

The idea goes further into transforming the bell tower into a confrontational figure that discusses the unspoken or taboo topics in the country like homophobia and domestic abuse. The belltower acts as a middle person between victims recounting their narratives of said topics and the general public, essentially becoming the voice of the minority.

This turns the architecture not just into a confrontational work, but also a functional one in terms of speaking out the unspoken, providing perspectives of the people’s humanity while also calls for people to reflect upon themselves.

I think the artist have very valid points and I have some similar sentiments with the artists in his view on art and design. I think we all can be a lot more thoughtful in our works in making it serve an objective function.

To Rafael Lozano-Hemmer, permanent architecture don’t connect with people as much as an installation does, even though they are places people visit all the time. Architecture should be a space for day-to-day interactions as well and not just a static entity. He calls this idea ‘Relational Architecture‘, which is the transformation of existing architecture and moulding it into new experiences using projection, sound, visuals, etc. As this ‘Temporary Architecture’ always change with different technologies, the experience will always be different and is much more interactive even though it uses the same space.

I think it is a revolutionary idea that the form of the building itself should also have an interactive function other than just something for us to look at or use (internally). Relational Architecture is something that we take for granted today after seeing the incredible projection mappings on the National Museum and many other transformative projections around open spaces.

“Atmosphere is an aesthetic category to Peter Zumthor. “

The author finds that the quality in Architecture is not about the academic studies, but rather on whether the building is able to touch people. What makes it touching is a complex blend of many properties that requires an amount of work and thought in it. The reading breaks down on what makes an architecture moving.

“We perceive atmosphere through our emotional sensibility”

I think it’s true that we sense a space with out emotional sensibility at the first instance we step into a space. We can sense the eeriness in a dark street unlike the romantic candlelit room; despite both being dimly lit spaces. There are special properties in each spaces that needs to be broken down for us to understand how certain properties can create different feelings.

What I understood from the reading is that technology can create an immersive experience, used as a way to enhance our senses, imagine a scene that does not exist, even though we thought it exists. It also allow us to share experiences with one another, creating new ways for us to see the world. In a sense, technology can fuel our imaginations, which blends into the real world and thus is able to create a different experience in the same space.

My questions for this understanding are: